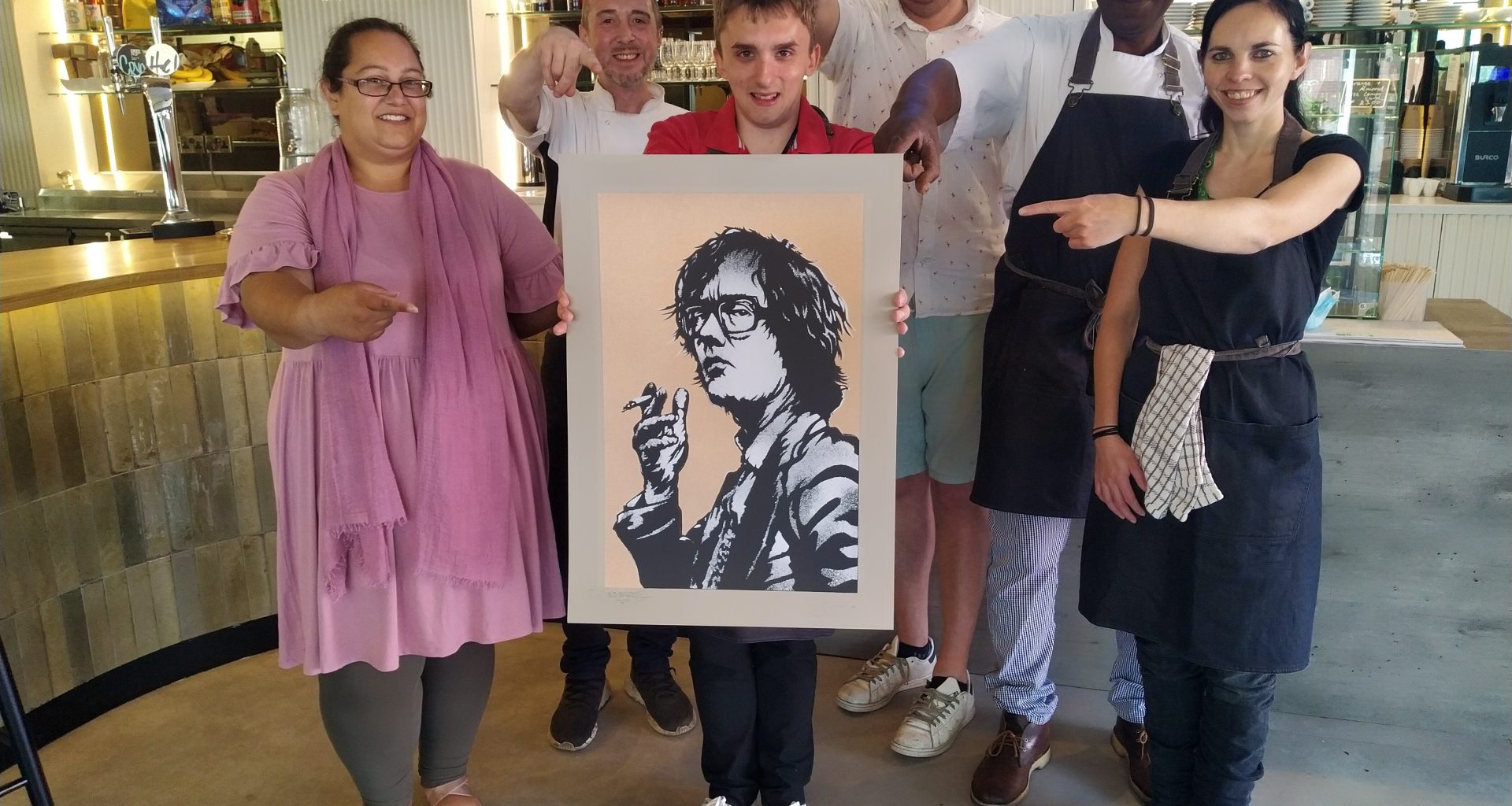 Blend Kitchen, a social enterprise, restaurant and events space based in Sheffield, has had the unfortunate luck of facing a second break-in just months after they were broken into for the first time.

Launched earlier this year, the restaurant provides opportunities to adults who face barriers when looking for employment, working with partner schemes to offer them training in all aspects of hospitality to gain employment with themselves or with their growing network of forward-thinking employers.

Having opened the doors to their new site on Ecclesall Road in April, they were broken into just four days later in the early hours of the morning.

The break-in prompted founder and head chef Chris Hanson and general manager Justin Rowntree to set up a Crowdfunder campaign in the hopes to raise £10,000 to help repair the damage caused and further secure the site with new security shutters, CCTV, improved lighting and a new secure front lobby.

Amid the Crowdfunder campaign and before they were able to implement the improvements, Blend Kitchen sadly suffered a second break-in, highlighting the critical importance of securing the community asset that has already changed the lives of many vulnerable adults.

Regarding the break-in, founder Chris Hanson said: “We couldn’t believe how unlucky we were facing a second break-in. The bitter irony of us being in the middle of a fundraising campaign to secure our space, only to suffer further damage and theft isn’t lost on us.

“As we said after the previous break-in, we hold zero ill-will towards the perpetrators. Our whole ethos here at Blend Kitchen is to help those who don’t necessarily get many opportunities thrown at them in life, and we’re aware that those who broke into us probably fall into that category too.”

The Crowdfunder campaign has already had some generous donations from people who support the work of Blend Kitchen, but there is still a way to go before hitting their £10,000 target, and their campaign ends on Friday August 6th.

They are asking people to head to their Crowdfunder page and give what they can. There are new rewards on offer for donors ranging from branded merchandise, private movie nights and cooking masterclasses.

The restaurant has some big names supporting the Crowdfunder, including their Patron, music-legend Richard Hawley who has donated an array of “money can’t buy” rewards including signed first release albums, artwork and collectable merchandise as well as tickets for newly announced gigs across the country.

Keeping the music theme, another high-profile supporter, internationally renowned Sheffield street artist Bubba 2000 presented the Blend Kitchen team with a rare artist’s proof of his famous Jarvis Cocker piece, signed by both himself and Jarvis which is expected to give the funding drive national attention when it goes live this week.

Visit the Crowdfunder page at www.crowdfunder.co.uk/blend-kitchen-sheffield-1 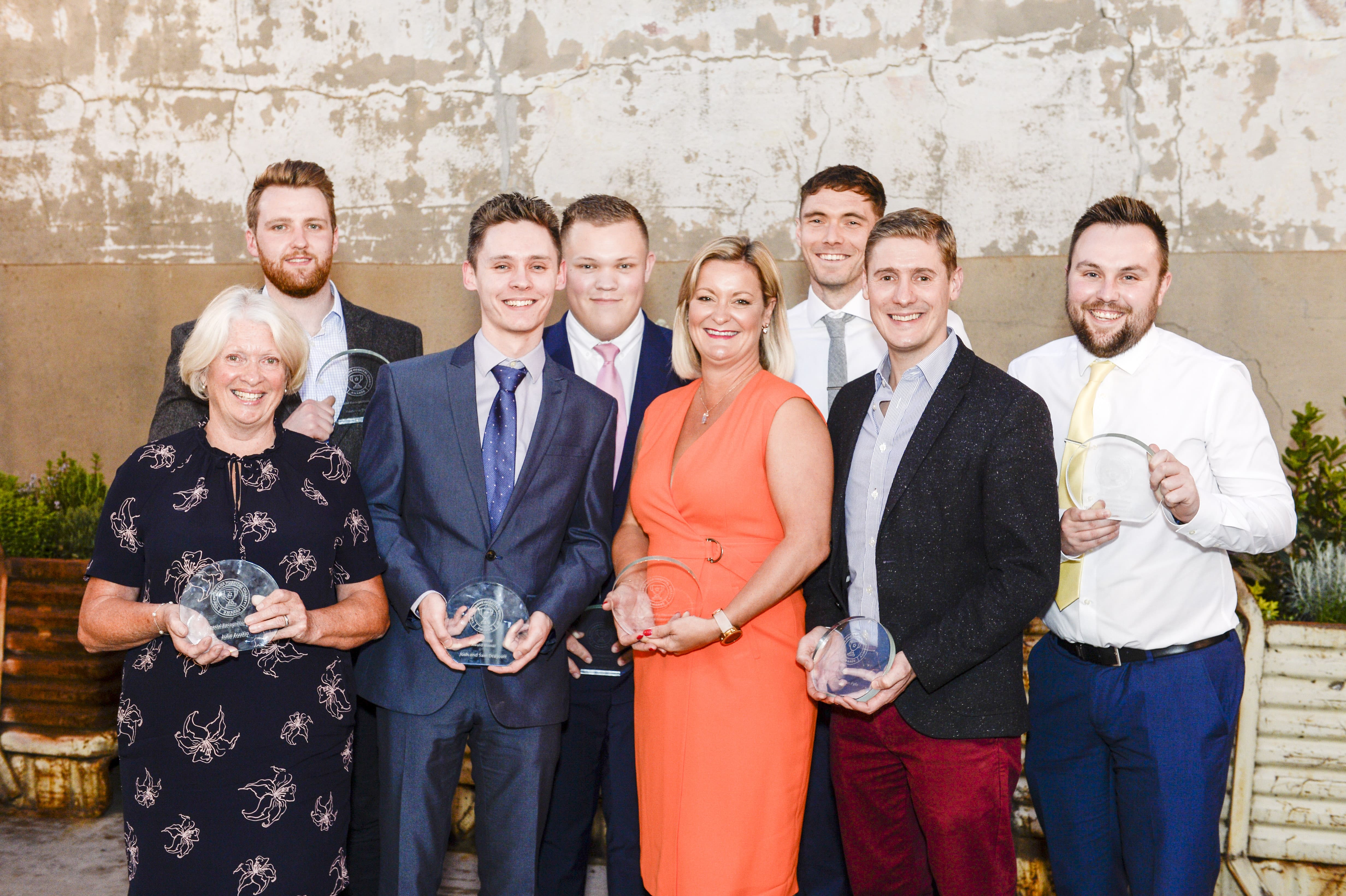 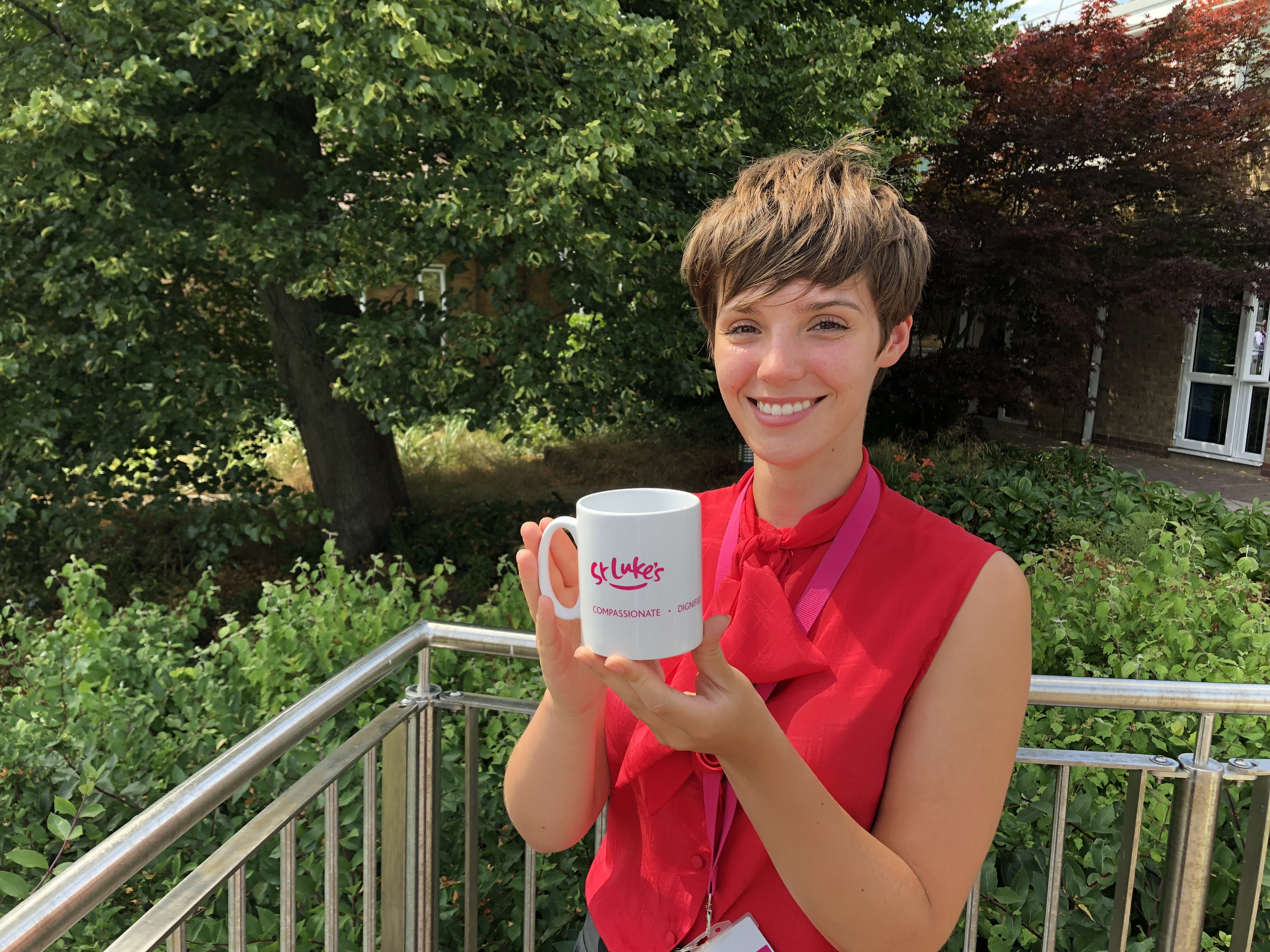 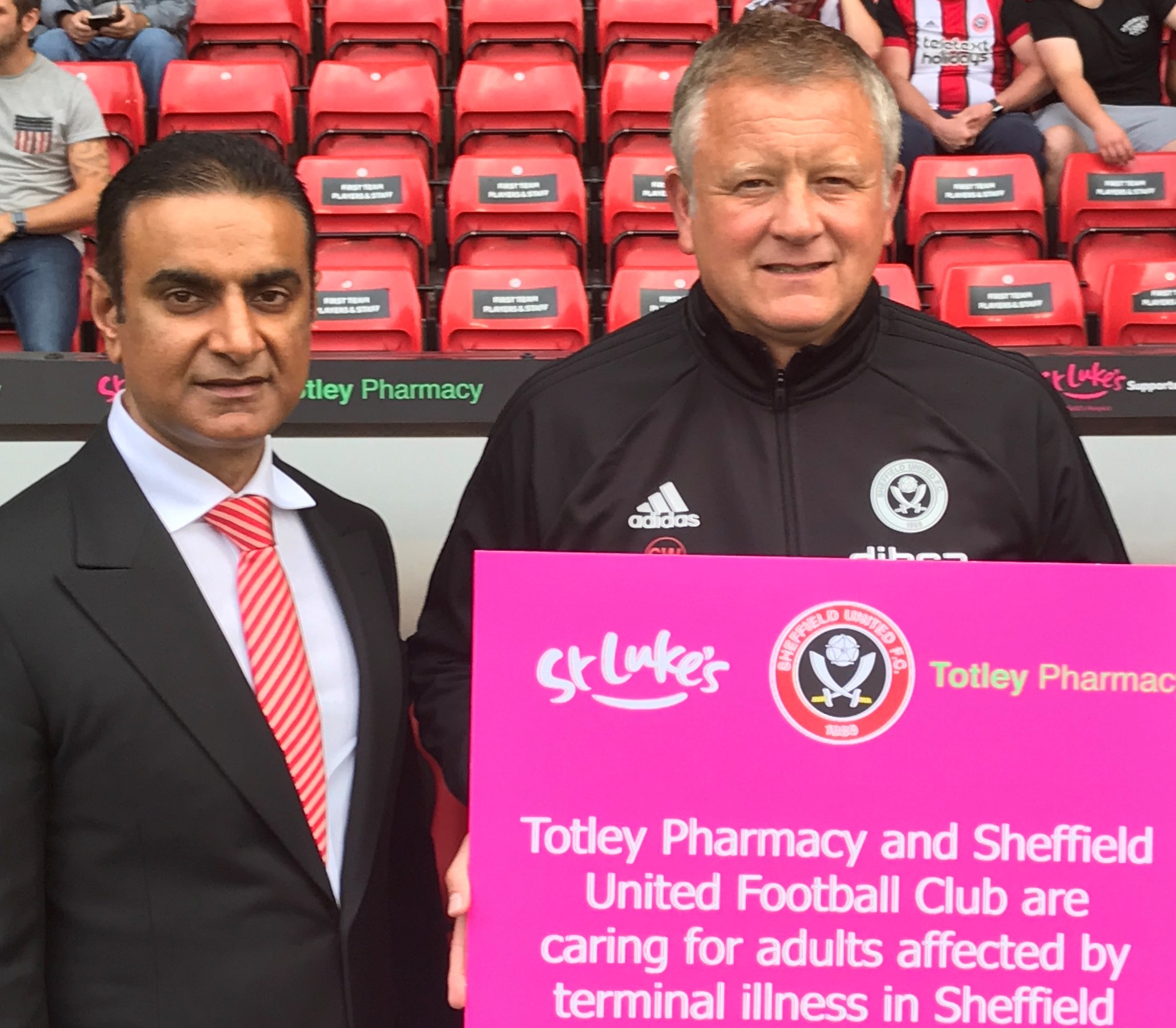 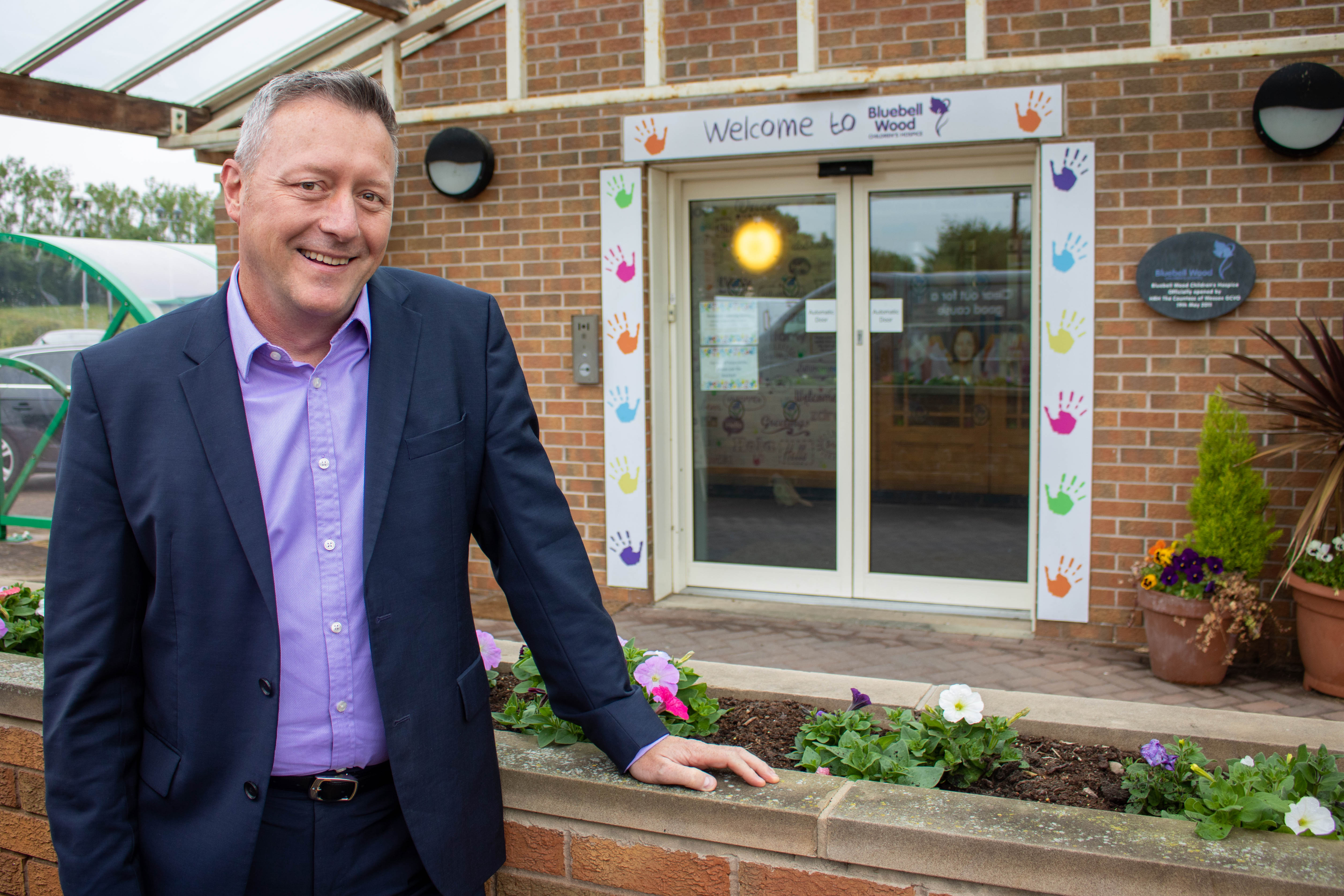 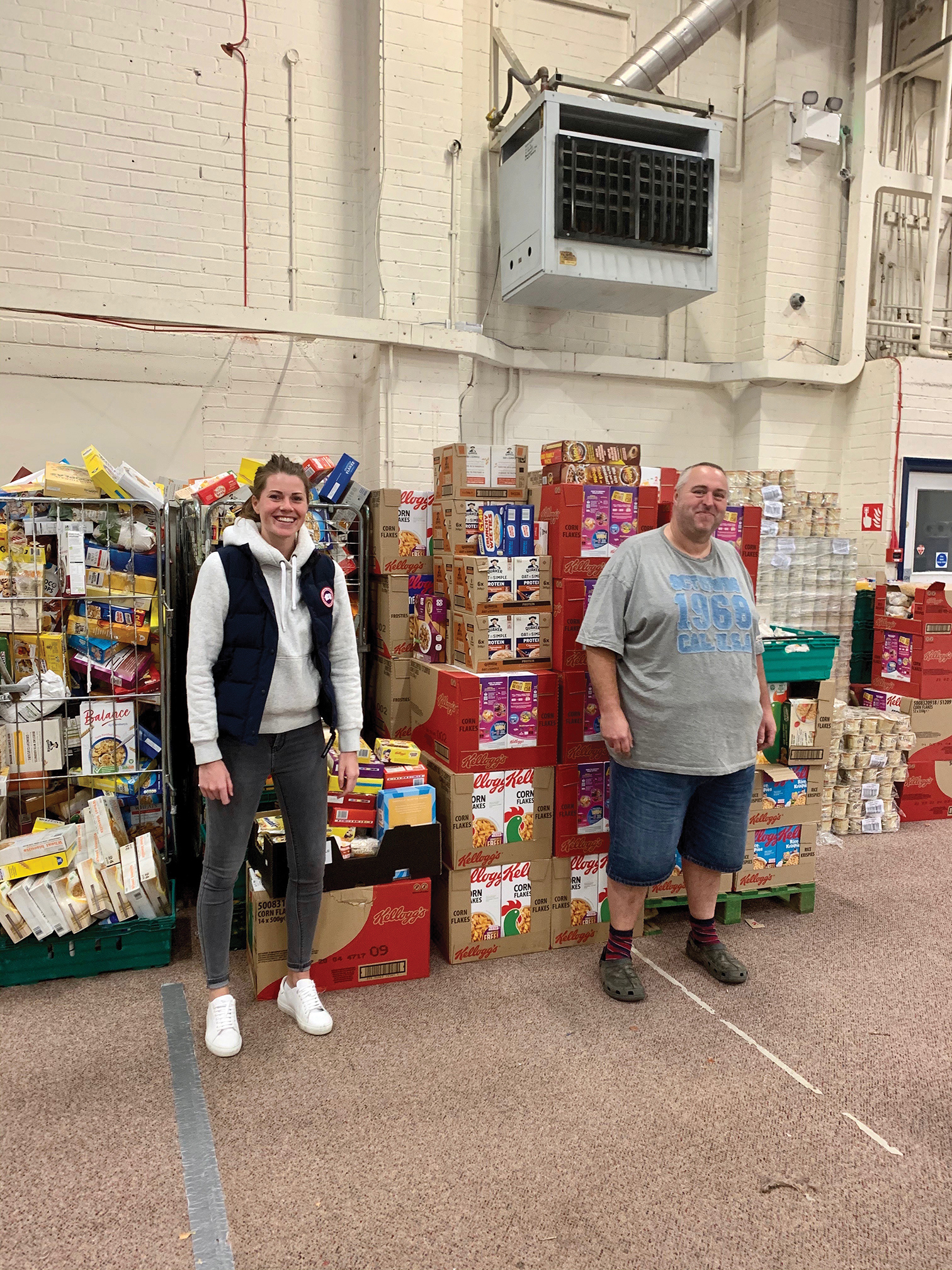