Success Story – Cleaning Up with Killis 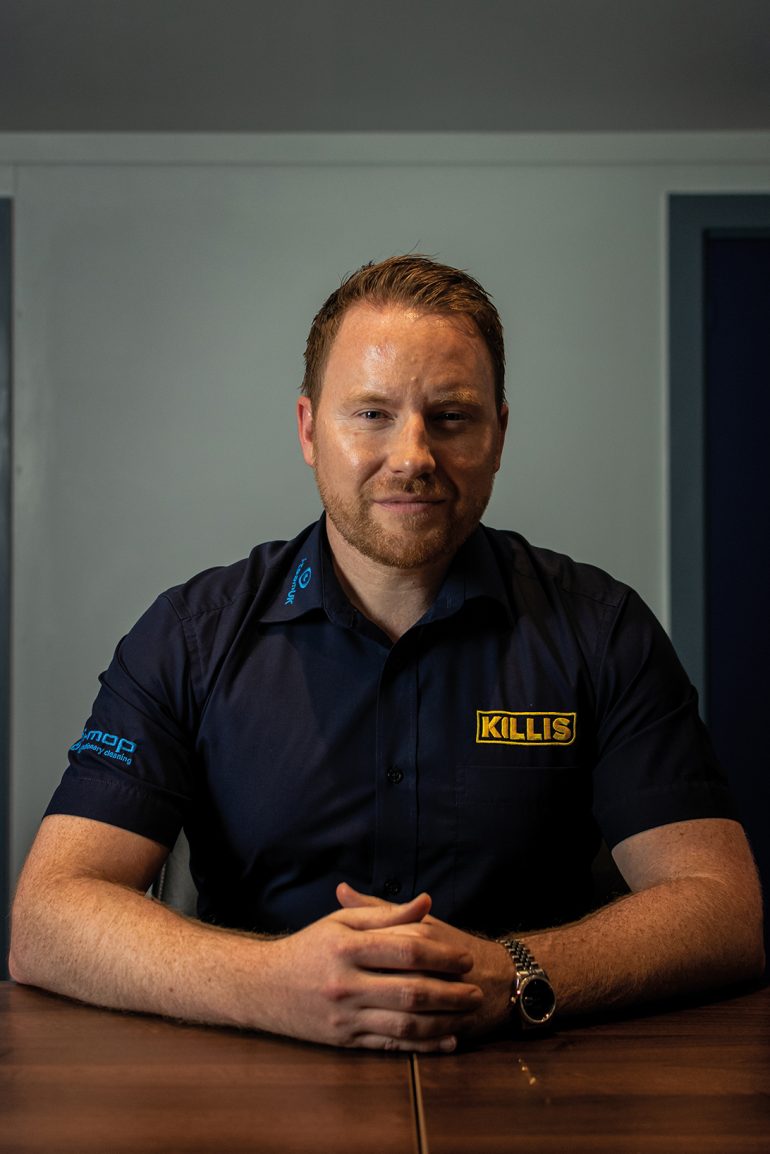 The iconic Killis store is well-known throughout Sheffield after being founded by ‘King of clean’ Tibor Killi Snr in 1964. Jill Theobald meets son and MD Tibor Jnr to discuss the modern-day cleaning industry of multi-million-pound contracts, environmental efficiency and innovation

From an immigrant door-to-door vacuum salesman fleeing Soviet-controlled Budapest for the UK to a multi-million-pound 50-year plus Sheffield-based business supplying supplying some of the largest facilities management companies, the NHS and not to mention a recent win for a national restaurant chain.

Badging this feature as a ‘success story’ doesn’t seem to quite cover it when it comes to the father and son business case study that is Tibor Killi Snr and Jnr and Imre Killi.

The iconic T. L. Killis store on Glossop Road/West Street is well-known throughout Sheffield. Family run since 1964, after being founded by renowned ‘King of clean’ Tibor Killi Snr he can still be found there most days where is happy to recount his back story.

It’s a tale deserving of a feature in itself as it incorporates the Hungarian Revolution, attacking Russian tanks with Molotov cocktails, an Austrian refugee camp, an RAF Camp in the UK, a YMCA in Manchester, interpreting for the Hungarian national football team for the 1966 World Cup, and a door-to-door vacuum salesman.

Sheffield in the 1960s saw the heavy engineering, mining, steel works and cutlery manufacturing industries at a peak and in August 1964 Tibor Snr moved to the city to help ‘in the big clean up’.

Today Killis are Sheffield’s largest cleaning suppliers with four further units in Handsworth housing the largest showroom of cleaning machines in the UK, as well as a warehouse and manufacturing unit.

Over the years, the company has grown to offer a one stop shop for everything cleaning ranging from a tub vacuum cleaner to a road sweeper, toilet rolls to chemical free cleaning systems.

It’s safe to say he helped clean up.

It’s the Handsworth site where I meet son and MD Tibor Jnr to find out how he is taking the company forward – including a new purpose built 40,000 sq ft state of the art building due to open in September 2020 on the former Asda site in Handsworth.

“We are proud of the history and experience that we, as a company can bring to the cleaning world,” he says. “Since being launched by my father, we have grown from a vacuum retailer to a one-stop solution for any cleaning.”

Killis is also a manufacturing arm to the business Motorscrubber which specialises in the design and manufacture of compact cleaning machines. Motorscrubber Is managed by Imre Killi, Tibor’s brother, and is also a rapidly growing company which currently exports to more than 50 countries.

“After seeing the changes within the cleaning sector, we placed a key focus on innovation,” says Tibor. “We’re now one of the go-to companies for cleaning supplies and an authority in the UK floor cleaning and janitorial world.

“We are the sole UK distributor of the popular and innovative I-range family, which includes scrubber dryers, vacuum cleaners, gum-removers, microfibre pads and all-in-one cleaning islands. The jewel in the crown is the I-mop which combines the flexibility of a floor mop with the power and speed of an industrial scrubber dryer.

“Cleaning is not seen as a sexy industry, let’s be honest! The perception is that it’s low paid, dirty, and manual but products like the I-mop are helping to challenge that. It’s bringing innovation to an industry, making cleaning easier and more efficient, and hopefully people will feel far happier about their work using it than a traditional old mop and bucket.”

It would certainly seem so – since bringing the I-range to the UK in 2015, Killis have sold more than 10000 products to the health, education, care home and commercial cleaning sector as well as domestic end users.

“Single use plastic is a big issue at the moment,” says Tibor Jnr. “Products like the iClean mini turns tap water into a safe, effective cleaner and sanitiser that is stronger than bleach. The product is refillable, will last six or seven years and eliminates the need for lots of different bottles of products. It’s also much safer for people to use as there are none of the hazardous odours or toxic residues that come with traditional cleaning chemicals.”

Tibor Jnr is clearly just as ambitious and enterprising as his dad. Born and bred in Sheffield he started helping in the city centre shop on Saturdays as a young child and by the time he was a teenager holidays were spent renovating wooden floors.

“My target for the net five years is £50million – it’s ambitious but achievable after such aggressive growth over the last year or so. As a result of that growth, we have set in place a management structure allowing us to facilitate the increased business as well as work smarter and more efficiently. 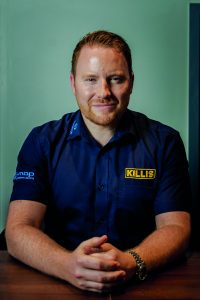 “In the last two years we have doubled our workforce to more than 60 people and with recent large contract wins we will probably take on up to 40 more staff nationally. Most of our staff are Sheffield-based though and our new facility will be able to accommodate up to 100 people.”

And the next innovation Killis will be exploring? It makes sense that the son who convinced his dad to move from ‘old-fashioned’ paper-based work systems to computers is looking at yet more advanced technology.

“The next big thing we will be investing in is robotics. That’s the way the world is going – robots don’t take holidays or need sick pay and businesses are always looking to save money, so we have to respond to that, it’s a necessity for us.

“We have supplied robotic cleaners to hospitals where they literally set it to clean at 2am and by time people are coming in the morning the corridors are done, so we can see these products being popular with a lot of other industries with big wide spaces – shopping centres, football stadiums and airports, for example.”

And while the cleaning industry might not be ‘sexy’, Tibor Jnr believes it to be ‘Brexit-proof’.

“People might cut back on spending on things like a fancy new car or clothes, but they still need to clean their houses. Businesses, too – those bigger workplaces like airports and leisure centres and hospitals have to be cleaned and cleaned efficiently.”

That £50million target may well be very achievable indeed… 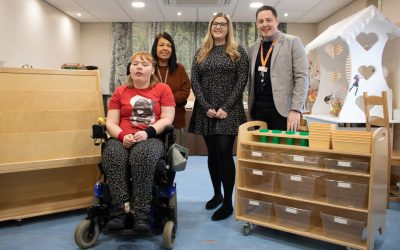 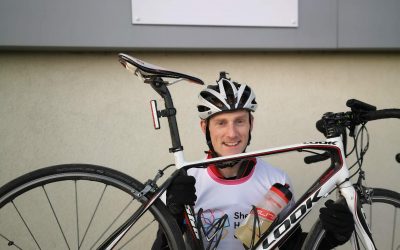 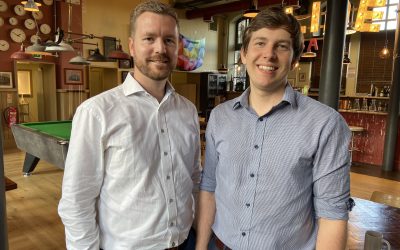 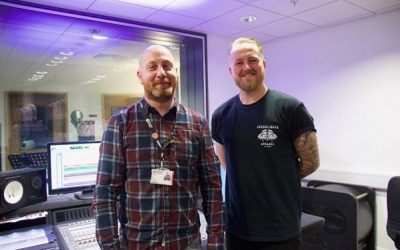 Adam returns to his roots