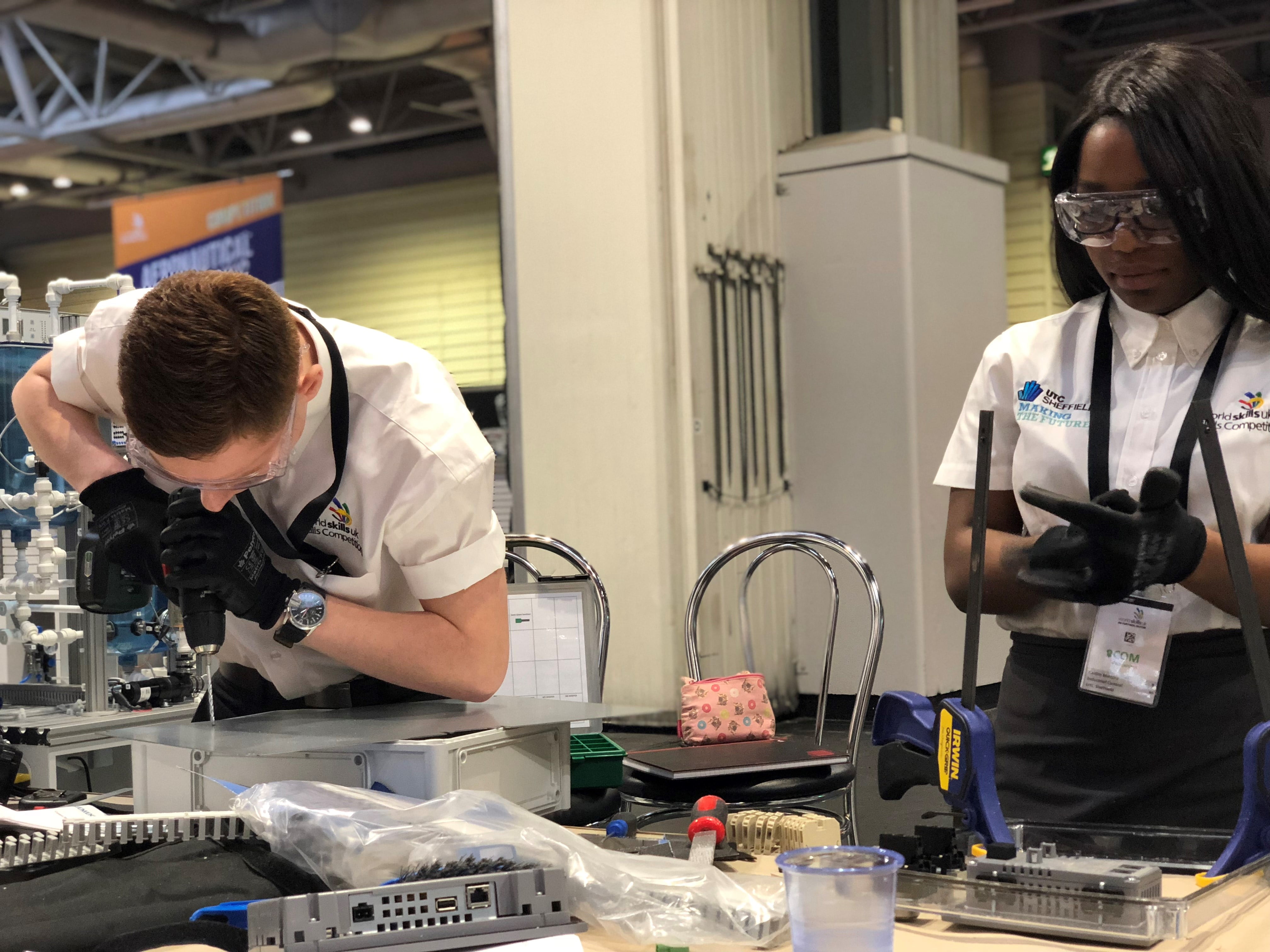 UTC Sheffield engineering students are celebrating after winning three medals in a prestigious skills competition that attracted entries from across the UK.

Three teams representing UTC Sheffield City Centre campus, on Matilda Street, won two gold medals and one bronze medal at the WorldSkills UK National Finals. A fourth UTC team was also highly commended. The results place the UTC as among the top performers for engineering skills after competing against colleges, employers and universities from across the UK.

WorldSkills UK aims to inspire and equip the next generation with lifelong, world-class skills that the economy needs to help businesses compete on the global stage. In the overall medals table, the UTC is ranked sixth alongside two other institutions. The UTC also jointly has the highest number of individual learners – four – selected for Squad UK, the next stage of WorldSkills. The UTC shares that top spot with North East Surrey College Of Technology.

Alex Reynolds, Principal, UTC Sheffield City Centre campus, said: “I am so proud of our students. They were exceptional and are amongst the UK’s most highly skilled young people in engineering. It takes professionalism, dedication, and technical as well as teamwork and problem solving skills, to perform well under pressure in such a competitive environment. Our students develop the attributes and skills needed by employers, and their WorldSkills UK National Finals performance is testament to that.”

UTC Sheffield student Paul Hayter, 17, won a gold medal in the automation competition, and aspires to study mechatronic and robotic engineering at the University of Sheffield. He said: “Even though I was rather daunted by being one of the youngest competitors there, competing in WorldSkills UK with my teammate was a great opportunity. Earning the gold medal is one of my greatest achievements. Meeting potential employers at the Skills Show was also hugely beneficial and I’m sure it will help me progress in my future engineering career.”

UTC Sheffield was the only UTC to compete at WorldSkills UK. Altogether, 12 learners – comprising eight current students and four alumni who are now at university or employed at British Petroleum or Toyota – competed for UTC Sheffield working in six teams of pairs. They were: 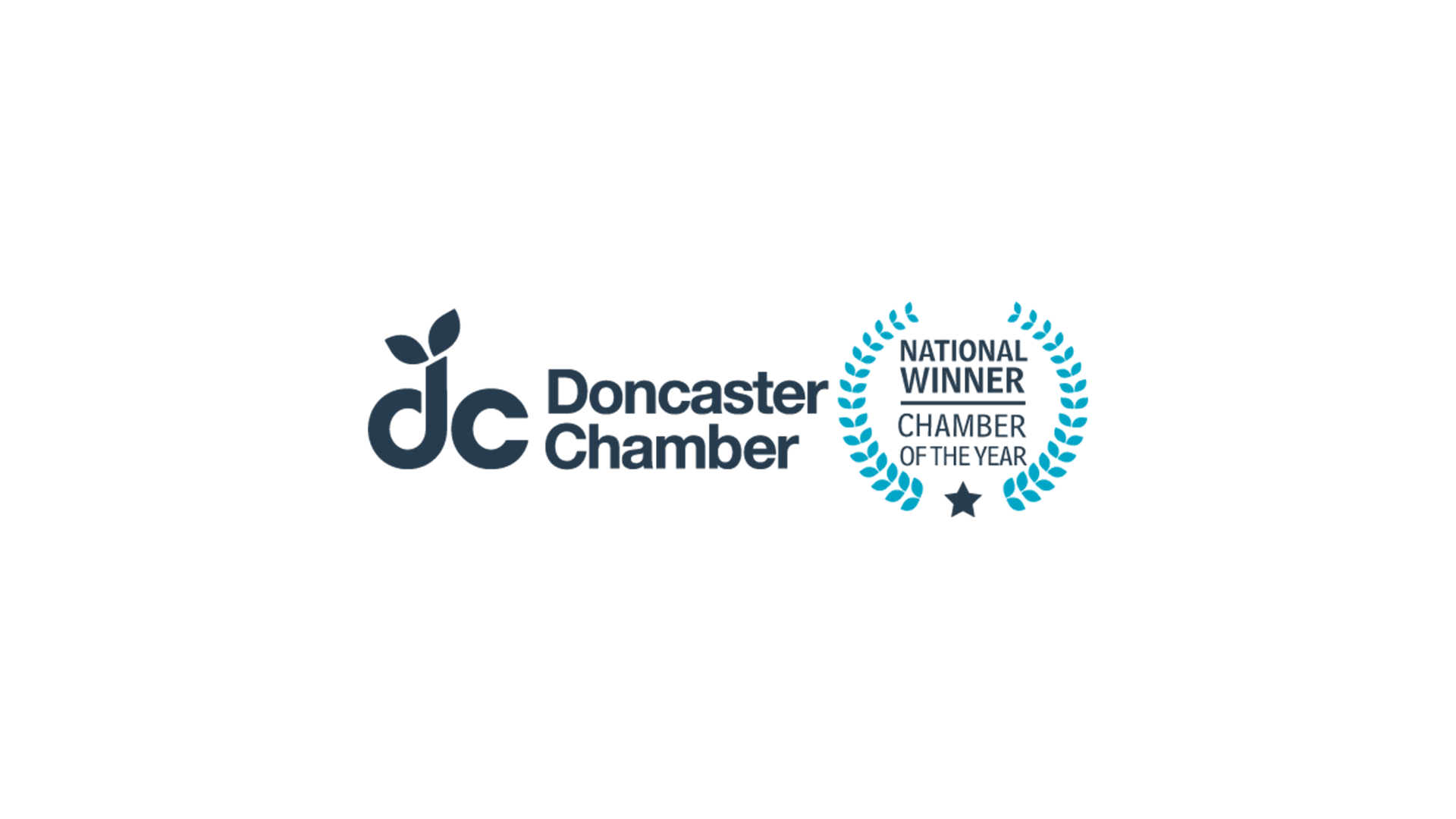 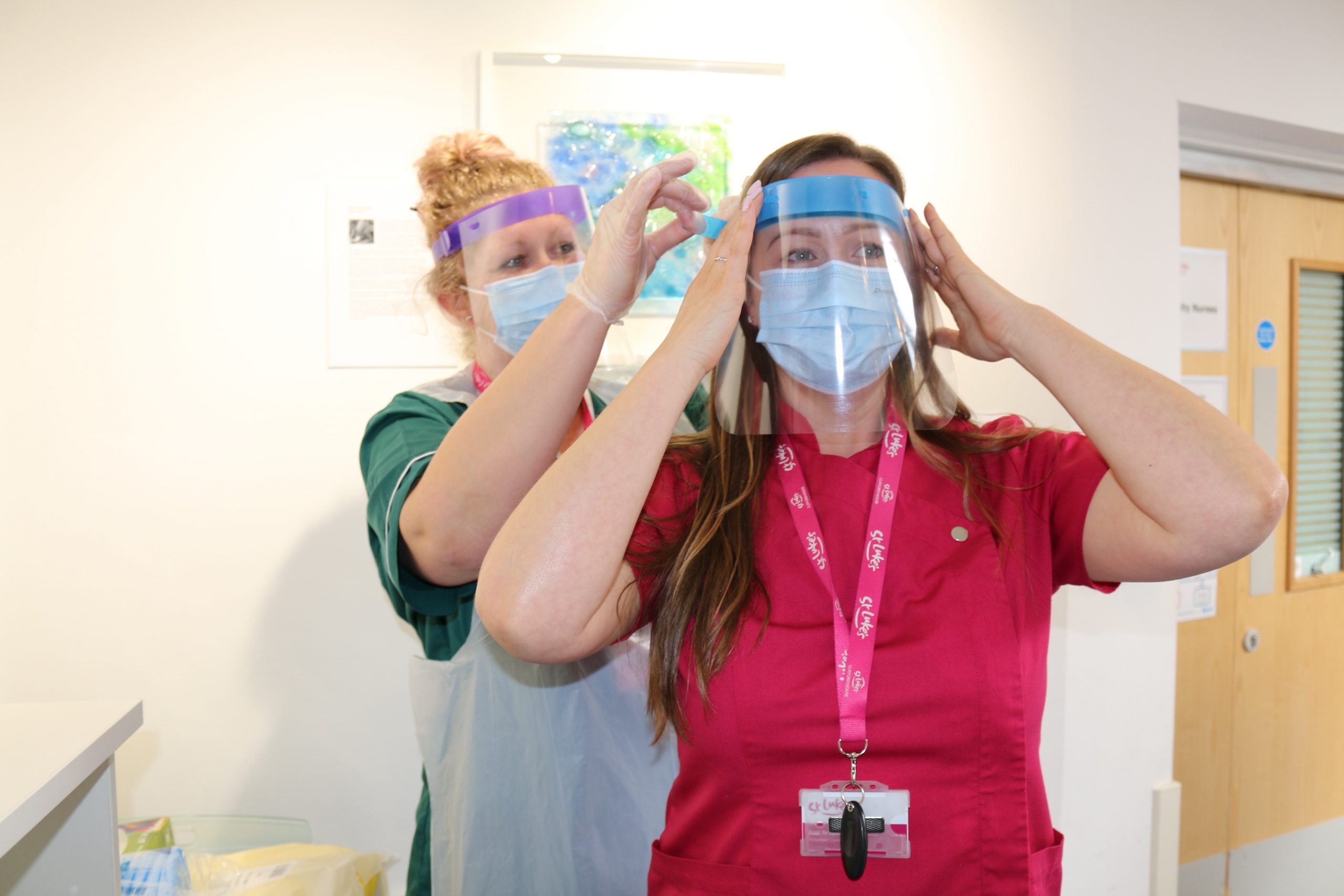 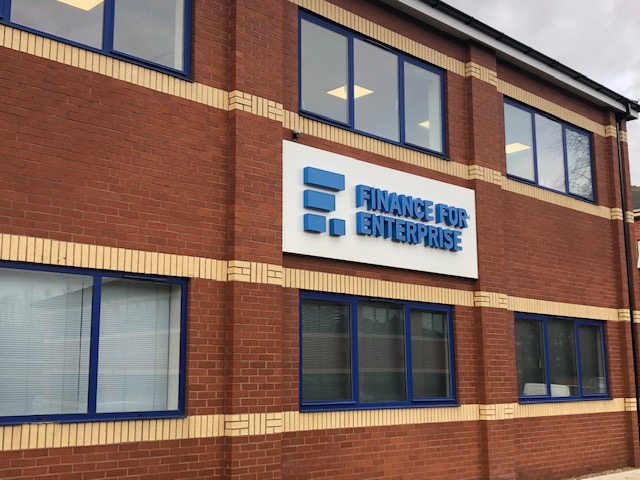 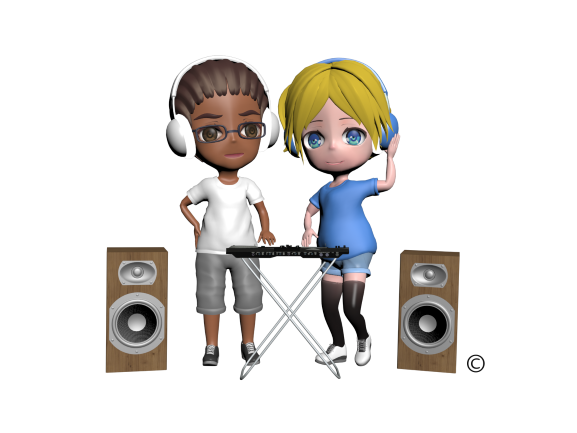 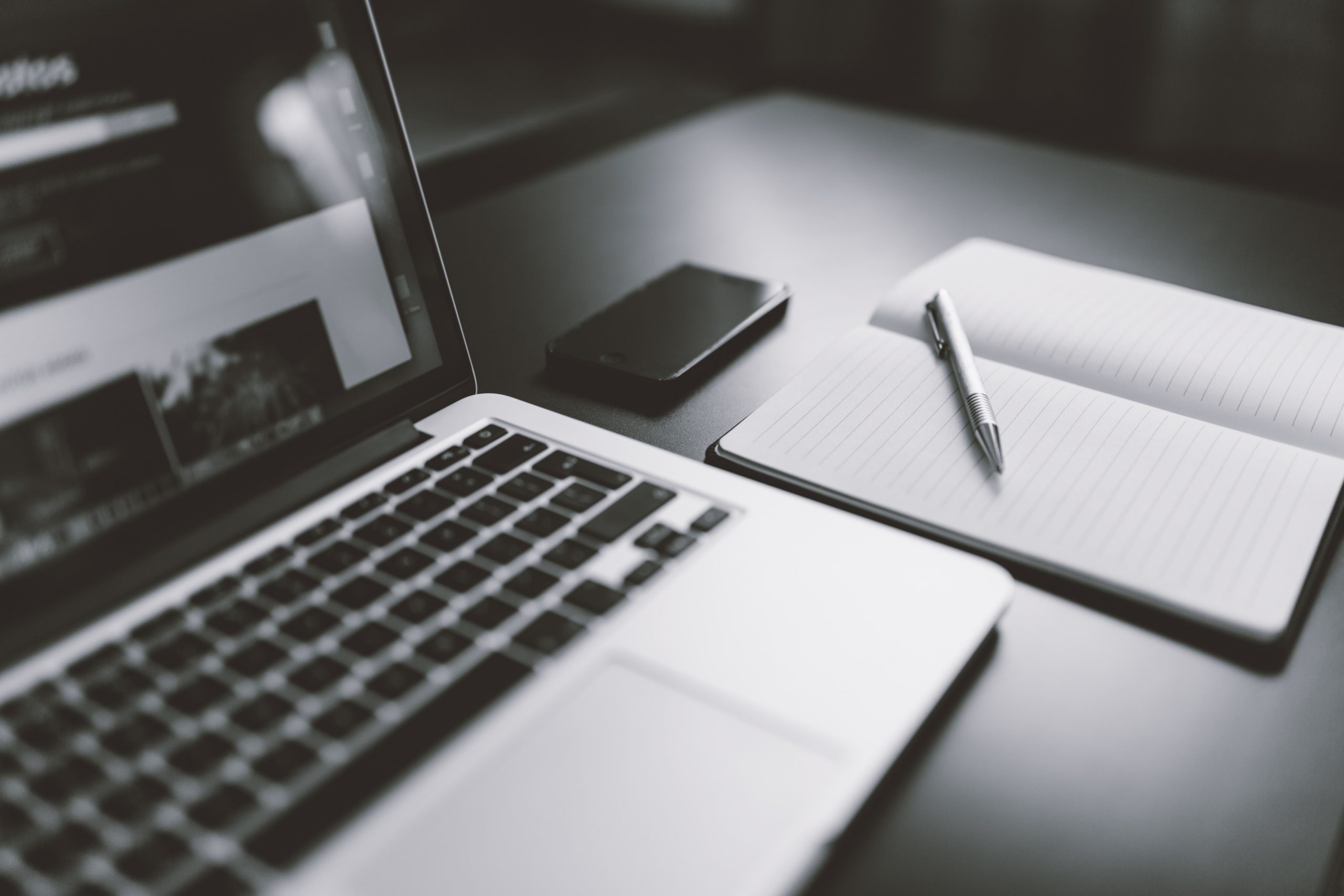