Home to Mozart and one of the biggest, best preserved medieval castles in Europe, Salzburg in Austria is one of the most ornate cities in Europe – there’s more to Salzburg than you might think says unLTD’s Emma Blackburn

Surrounded by mountains and renowned for its baroque architecture, the landlocked country Austria is home to Salzburg, a vibrant and culture-rich city. Frequent flights are around two hours in duration from Leeds Bradford Airport, making it the perfect city for a short stay to satisfy your wanderlust on a budget, or just to break up the grind of the working week.

Earning its spot on the UNESCO’s World Heritage List in 1997, Salzburg is a city of great historical value with plenty of festivals and things to do all year-round. Make the most of Salzburg with the Salzburg City Card for admission to loads of tourist attractions in the city as well as plenty of discounts for other events in Salzburg like concerts and excursions.

Becoming world-famous after “The Sound of Music” was released, visit during the coldest month of January to be a part of Mozart Week. It’s the perfect time and place to immerse yourself in classical music throughout the festival, which is how Salzburg earned its nickname “the city of music”. If you’re looking to escape the grey clouds of the UK, Salzburg boasts a second musical event called Salzburg Festival which takes place in the summer, so you can soak up the culture as well as the sun.

Mountains are dotted around the city which gives visitors the chance to see aspects of nature that you just don’t get in the UK. It’s a great opportunity for hiking and skiing depending on what time of year you visit. If you’re looking for something that’s more slow-paced, walking tours around the city are extremely popular. It’s the perfect way to learn about the history and to enjoy the famous architecture that the city has to offer and to learn why it’s been dubbed the ‘Rome of the North’.

Throughout the city you’ll find many chefs waiting for you to sample their tasty dishes that are traditional to Salzburg, so if you’re a big foodie, you’ll definitely want to visit Das Magazin. It is split into areas featuring a bar, vinotheque, a delicatessen and finally the restaurant. The restaurant itself is located underground, the rustic and stylish feel of it makes it the perfect place to enjoy good food and fine wines. With the bar just in the entrance it’s the perfect meeting place to wait for the rest of your party while you sample the local drink. The restaurant serves delicious food and specialises in International cuisine, so there will be something for everyone. This is one gourmet experience you don’t want to miss out on.

Salzburg boasts being home to one of the biggest medieval castles in Europe – Festung Hohensalzburg. It’s one of the best-preserved fortresses in the world, situated on a hillside over the city, it’s easily accessible using the funicular ride. The still-functioning funicular was built in 1892, making it the oldest in Austria (don’t worry – it’s been renovated since then) and can get you up to the fortress in just 54 seconds. Or if you fancy a nice stretch of the legs, the castle is accessible by foot in about half an hour depending on where you’re walking from. Every Sunday at 11:45am the Trumpeters Tower perform a fanfare, and the music can often be heard from the tower all the way into the city below – so best to keep your earplugs in if you’ve been out drinking the night before…

Or you could embrace the music by attending the Salzburg Fortress Concert, which includes a three-course meal taking place in the actual fortress with panoramic views of Salzburg below. All of this amazing scenery and great food is followed by a concert in the Golden Hall which will feature music of Mozart and many other great composers. 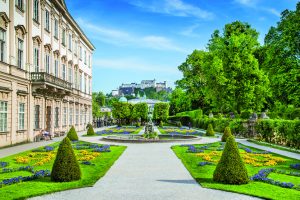 One of the greatest examples of Salzburg’s infamous baroque architecture is the Mirabell Palace. Its name is derived from the Italian words ‘mirabile’ and ‘bella’ meaning ‘amazing, beautiful’. looking at the palace, anyone could see that the name is very fitting. Home to the Mirabell Palace are the world-famous Mirabell Gardens, considered to be one of the most beautiful in Europe. It’s not difficult to see why so many couples choose to get married in the palace each year especially in May which is known as ‘the month of love’, the stunning marble hall in the palace and colourful gardens make it the perfect place to evoke Insta-envy on all your friends back home.

Salzburg is the perfect place to go with your friends, family or partner. So, pack your bags and your camera and make sure this is your next destination for your weekend escape. 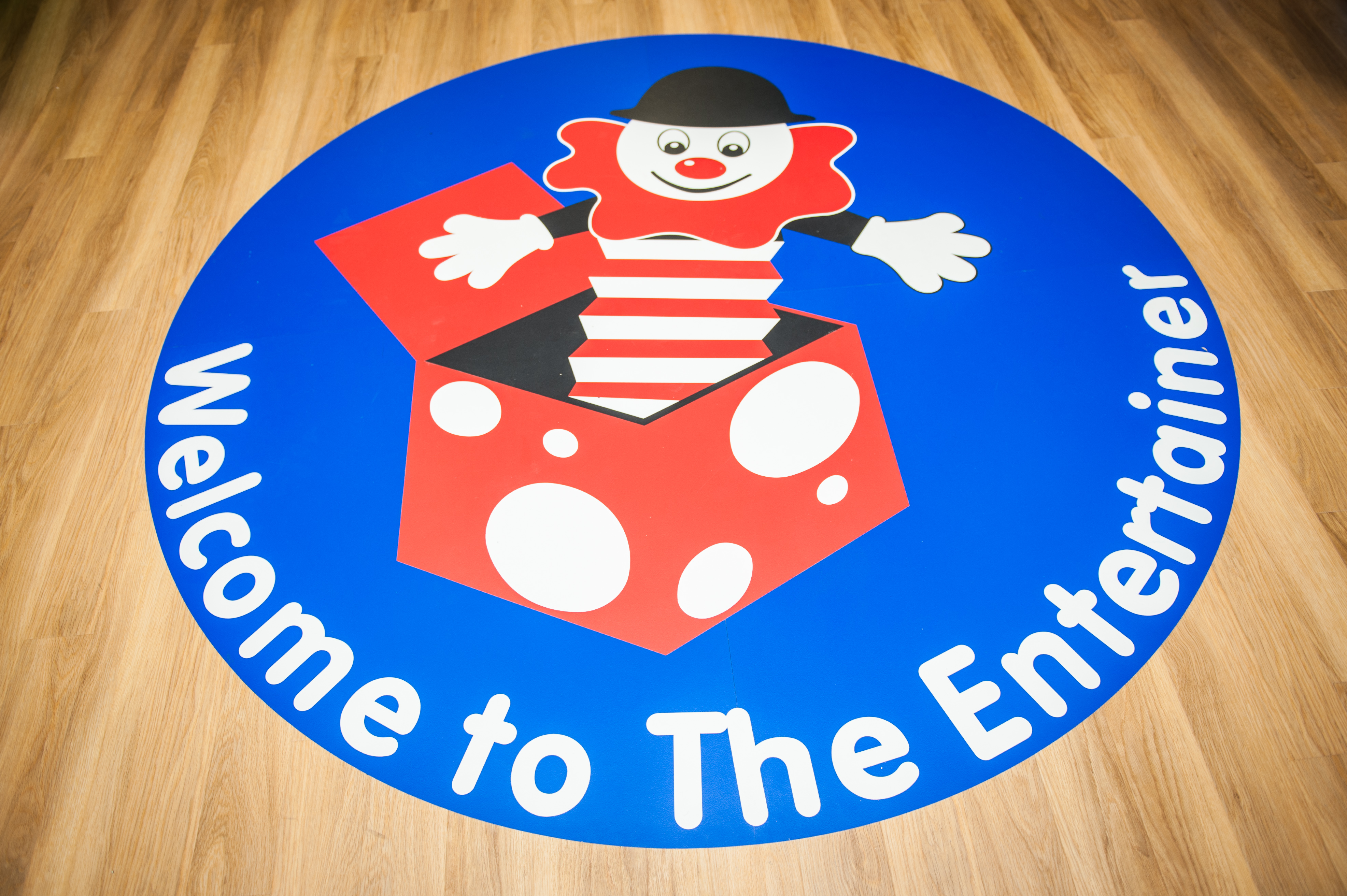 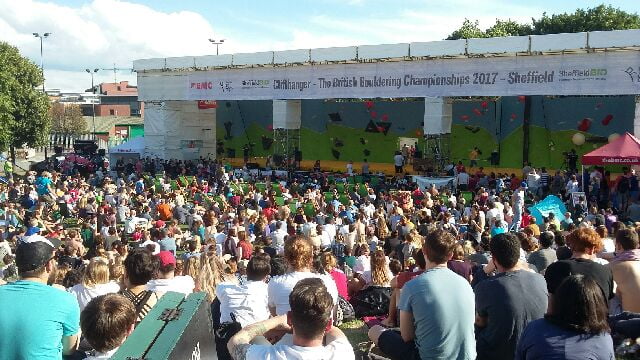 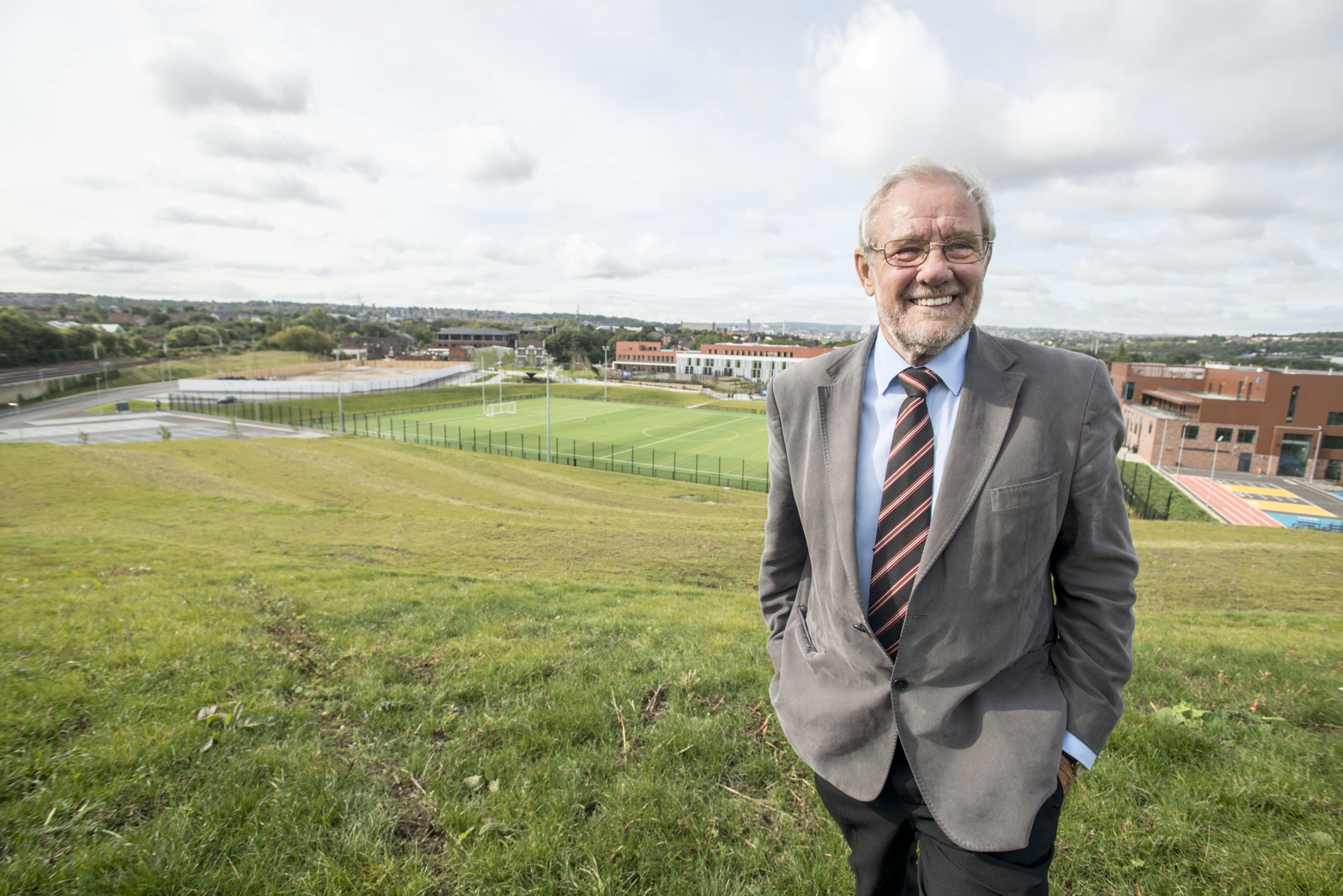 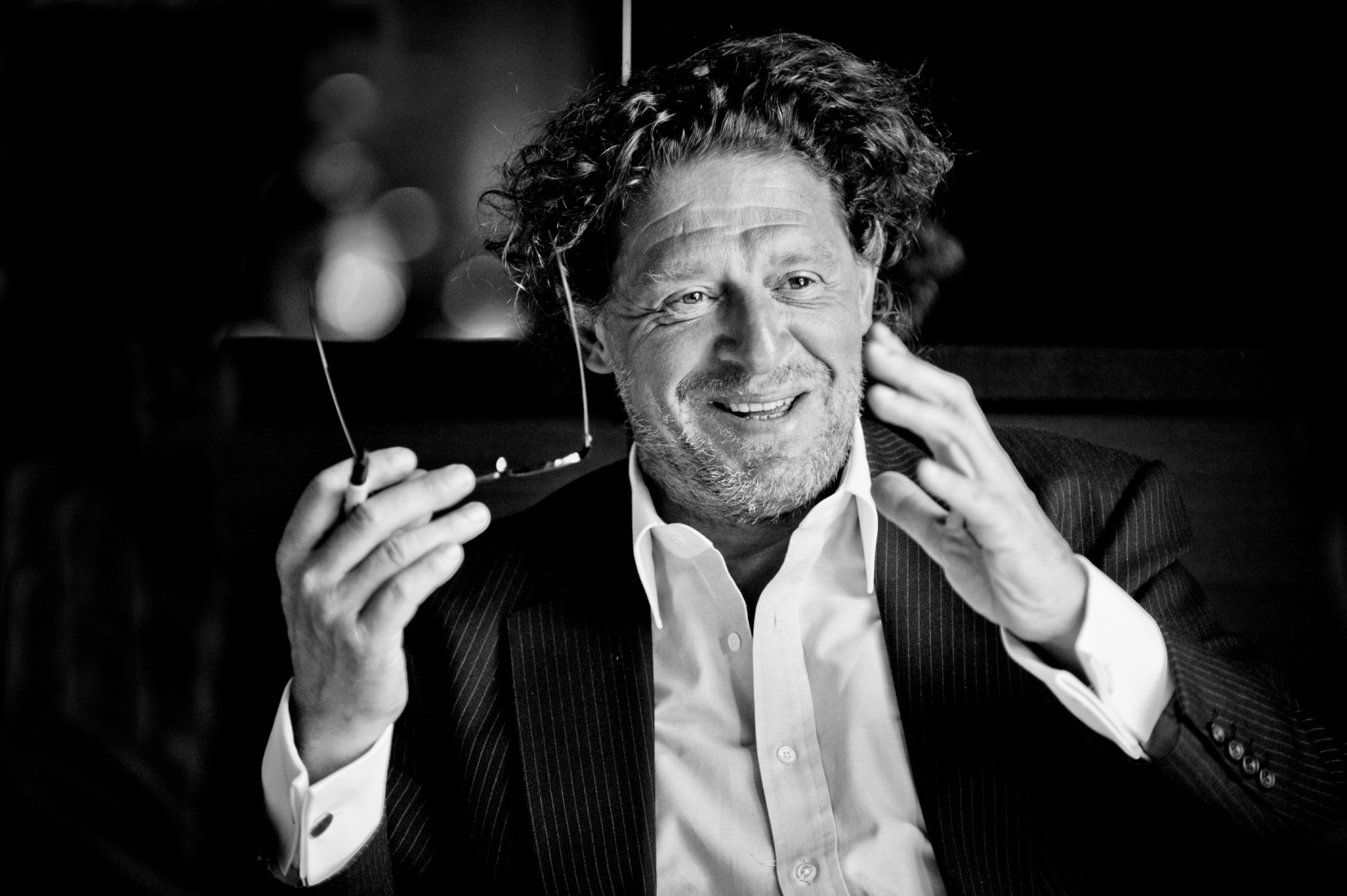