Ruby Sheldon from Slime Party UK tells unLTD how, with a helping hand from Launchpad, she went from a mum who hated slime to making slime – and became an ‘accidental entrepreneur’.

Tell us all about your company!

It started last April – my children were making slime and basically wrecking my house! So, I thought instead of banning it, like a lot of parents do, if I learn to make slime with them, that would be better. My daughter asked if she could have one of her friends round to do it for her birthday and that’s where we got the idea. So, the mum who hated slime was now making slime!

I thought well if we’re going to make it then we can make it pretty, so we started adding scents in so it would smell nice. I started a little Etsy shop as I was on maternity leave at the time and then I exhibited at a little local event which went really well. Within a month we were booked up into 2019!

We now sell all over the world and have a big workshop where we produce it all. We work with global toy brands hosting slime parties have held slime events in amazing locations including The Berkeley in Knightsbridge., and work with a lot of families all over the UK – it’s just gone a bit mad!

I’ve always said that I’m a bit of an accidental entrepreneur. It was just something to do for the children during the holidays, I didn’t realise what a niche market it was. People were looking for slime parties and searching online so when I got the domain Slime Party UK it just went from there.

How has launchpad helped you?

Because I didn’t realise what a big business it was going to be when I started, I soon had to look for new premises, and after speaking to the team that deal with property enquires at Barnsley MBC I was put in touch with Ben Hawley at Launchpad who said: ‘We’re available if you need any help’. They signposted me to people who deal with HR and accountants because I had to set up a payroll for staff and things like that, so for all the business side of things I didn’t know about, they’ve been really helpful.

What do you think of the Sheffield City Region as a place to start a business?

Well, I can only really talk about Barnsley which is where I am – it’s been brilliant. There are workshops available to rent through the council, they’re fantastic, plus organisations like Launchpad which I wouldn’t have known about.

What are your hopes and aims for the business?

We’re constantly expanding our events now, we’ve been asked to go to Dubai in the next year! We’re all over the country here, too, so carrying on with that. We’re hoping in the next few months to do a massive campaign and to hopefully have our products in shops.

“Ruby has done an amazing job in growing Slime Party UK, and while she calls herself an accidental entrepreneur, you only get this level of success and growth with being willing to take calculated risks and grab opportunities with both hands when they present themselves. Ruby is a great example of how something that starts as a hobby or pastime, can grow in to a really successful business.

“Starting and growing a business is not easy and that’s why the Launchpad programme was created.  Part funded by the European Regional Development Fund and our partners means there is no cost to the entrepreneur, so we can get straight to work on turning those dreams into reality.

“Stop dreaming and do it.” 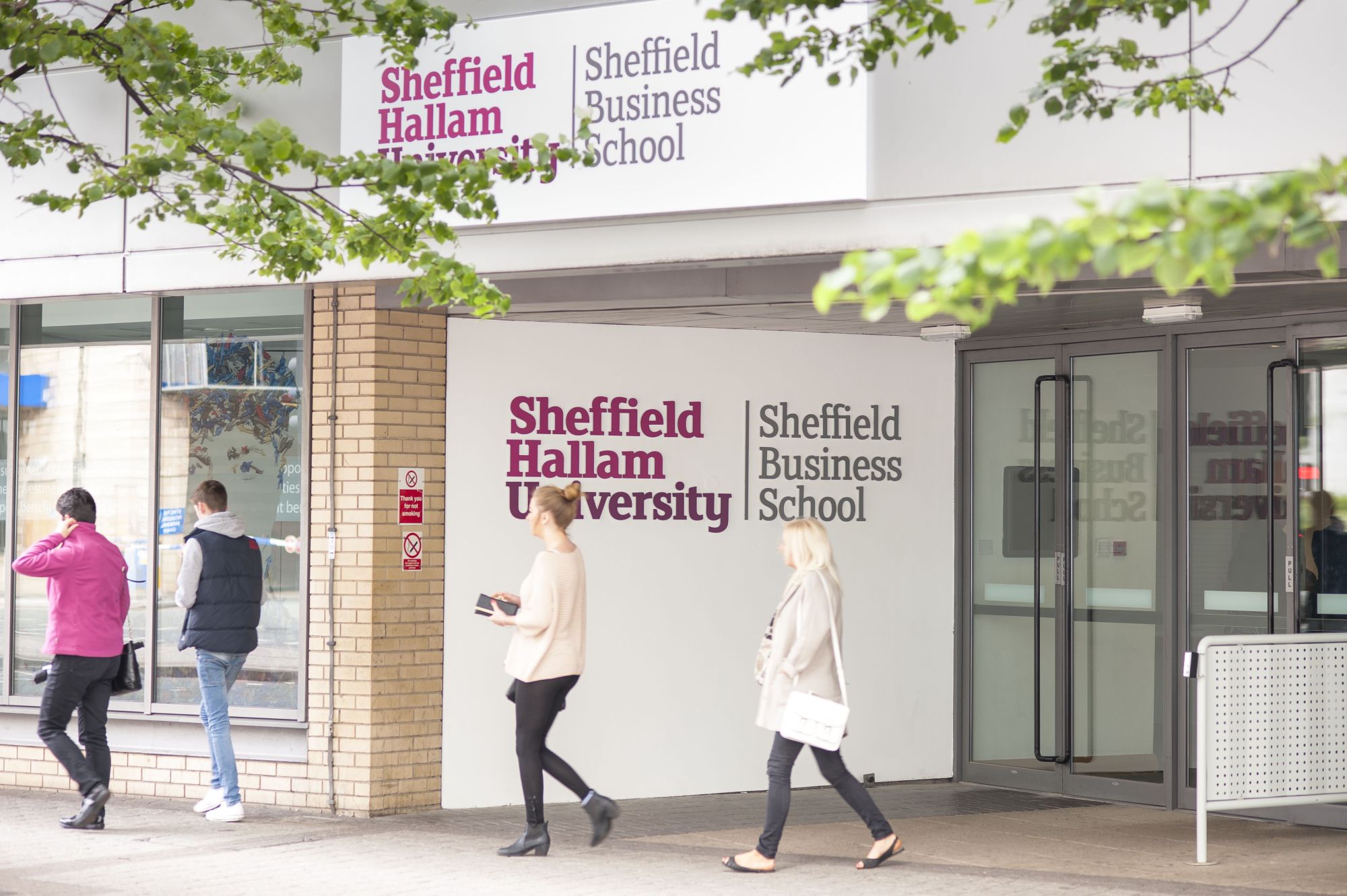 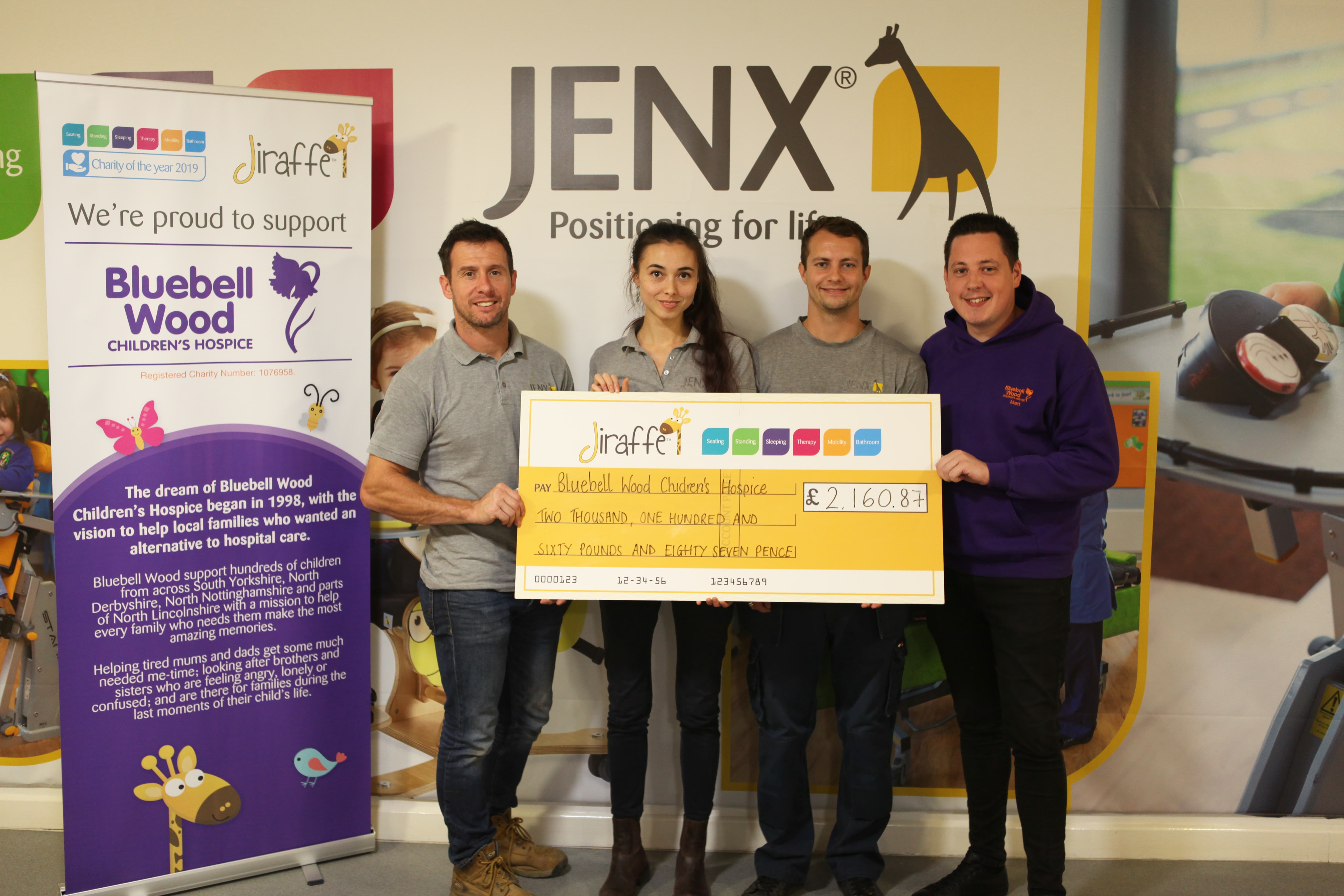 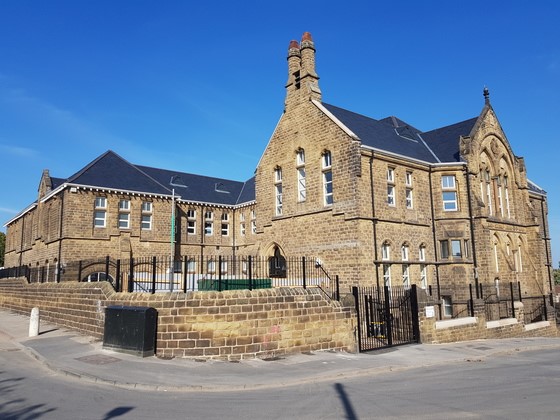 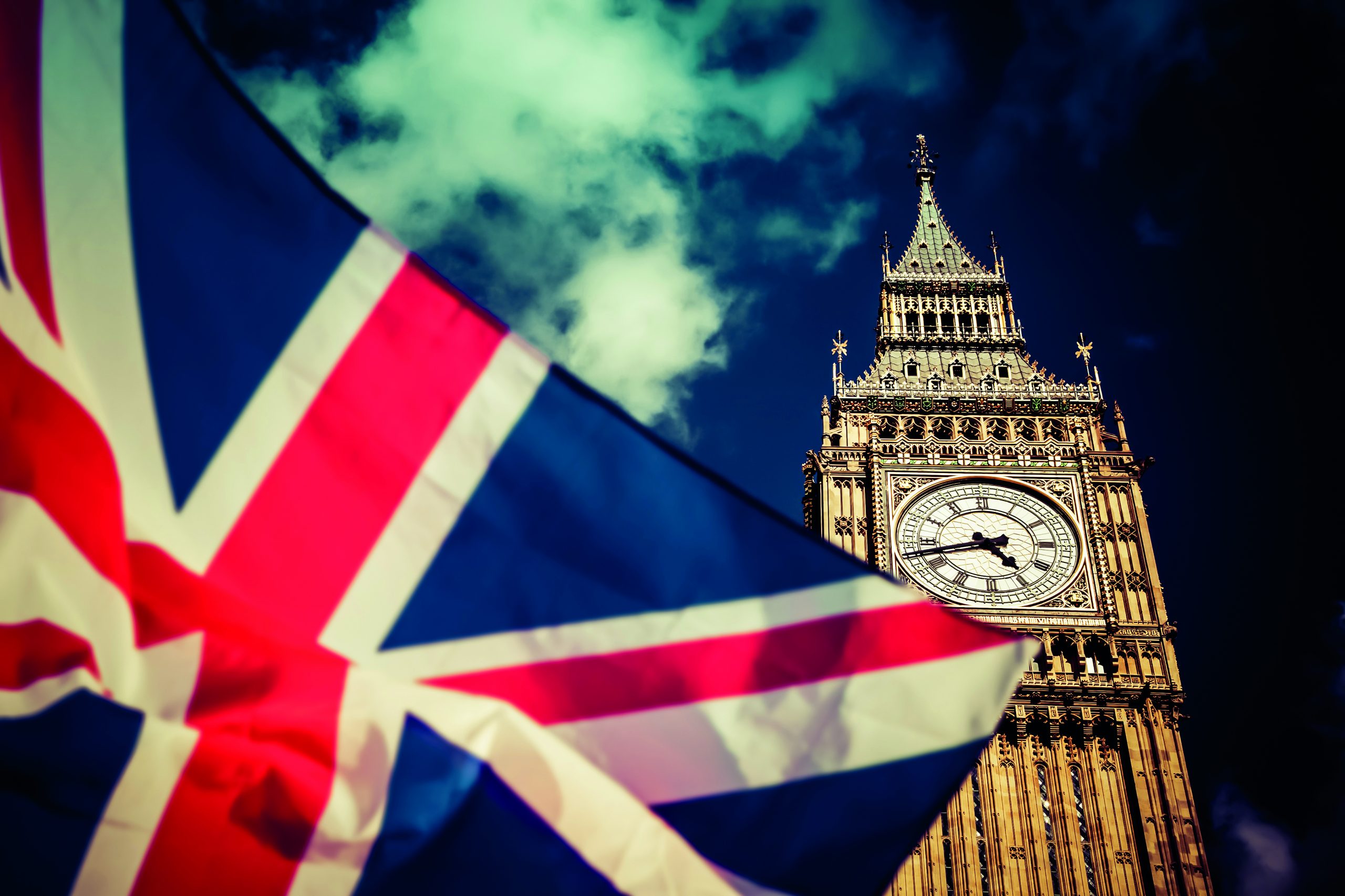 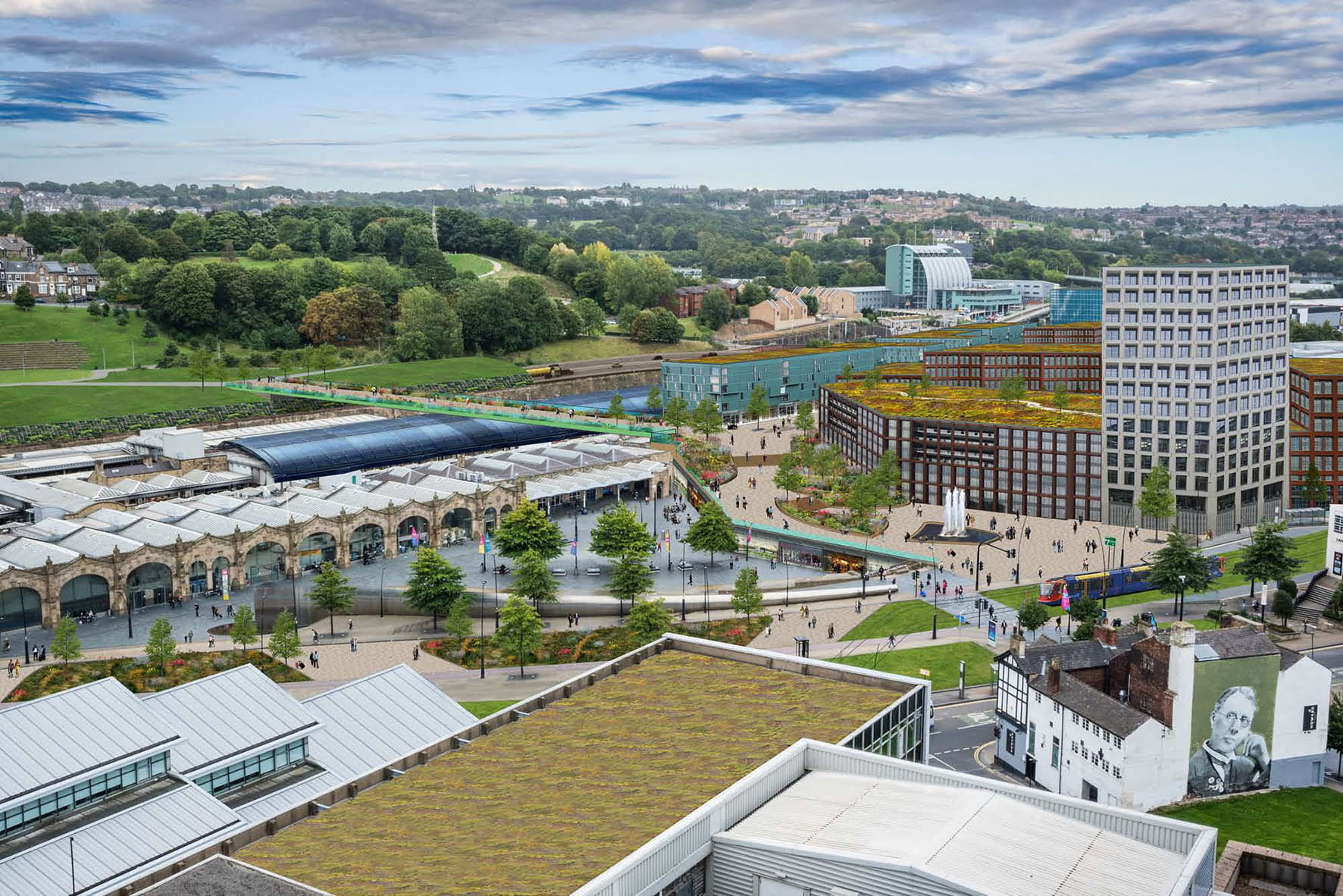