After Hours – Giggin’ It Up 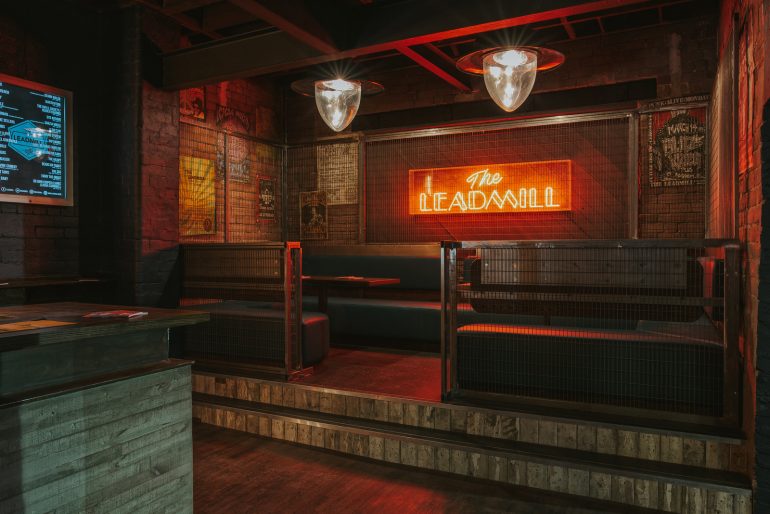 A place doesn’t cultivate talent such as Arctic Monkeys, Pulp and The Human League without a strong live music scene. Over the decades there has always been a wealth of South Yorkshire venues working hard to bring the best in local and nationwide talent to the stage – and here’s our pick of the considerable litter

About:  The undisputed daddy of live music in the city and a venue which has served the creative community here since its opening in 1980. Over the years it has hosted the likes of Oasis, The Strokes and Kings of Leon as well as offering its stage to almost 40 years’ worth of local music.

About: An independent record label and recording studio, this former wig shop functions as a venue for low-key gigs and clubnights, usually run by the Clam themselves. Artists from far and wide come to the city to play gigs here, with a specific emphasis on promoting innovative DIY music.

And visit picture-house-social.com for event details.

About: As its name suggests, Picture House Social is all about delving into Sheffield’s social scene. Former ballroom and billiard hall, it now serves to wine and dine the good folk of Sheffield, offering live music events, Italian style street food, a games room and terrace, and plenty of tasty cocktails and craft beer. Their indoor social space is perfect for regular gigs, and is set to see some unmissable live performances when Tramlines rocks up this year.

About: Corp showcases some of the finest rock acts from South Yorkshire while also welcoming some of the biggest worldwide names in alternative music each month.

About: ‘The Washy’ is something of a legend around these parts. Often cited as the spiritual home of Sheffield’s music scene, the close quarters of this pub have seen many a local legend pass through, from the likes of Pulp to intimate gigs from Drenge and Wet Nuns.

And visit www.yellowarch.com for event details

About: Going strong since 1997, Yellow Arch is a beautiful and quirky venue in the trendy area of Kelham Island. It also operates as a recording studio and rehearsal venue.

About: Formerly the legendary Roxy nightclub, the unmissable O2 Academy in the city holds 2,350 punters and regularly hosts the biggest gigs of the month.

About: Since opening in 2005, Plug has established itself as a hugely popular gig venue which offers both a strong platform for the local scene and some of very best touring acts.

About: A champion of the local scene, Café Totem hosts some of the best up-and-coming UK indie acts in its notoriously sweaty confines.

And visit www.weststreetlive.co.uk for event details.

About: Open seven days a week and offering live music every single night from 7pm-11pm, West Street Live is the perfect place to go for a night of fresh tunes, energetic atmosphere and a good priced drink or two.

And visit www.recordjunkee.co.uk for event details.

About: Join the vinyl revolution and head on down to Record Junkee, which re-opened as a licenced 150 capacity venue they’re more than just a record store. Offering everything from signings to their 25,000 record collection, Record Junkee is well worth a visit or ten…

And visit www.leopard-doncaster.co.uk for event details.

About: One of Donny’s premier live music pubs, The Leopard is a much-loved traditional boozer-cum-gigging hotspot and a hugely important fixture on the local scene. Everything from the cream of the local crop to travelling tribute brands to stand-up comedians pass through the venue at weekends.

And for event details visit www.oldschoolhousebarnsley.co.uk

About: Based in – you guessed it – an old school, this venue was formerly known as a Polish Club, but underwent refurbishment and returned as a fully-functioning live music and sports venue. The 200-capacity venue hall boasts a state-of-the-art PA system and you can catch a variety of gigs pretty much every weekend.

And visit www.cutlersarms.co.uk for event details

About: An elegant Grade-II listed building, the origins of this venues go right back to the early 19th century. Situated just a stone’s throw from the city’s railway station, the Cutlers plays hosts a range of live nights from rock covers bands to lively ska nights. 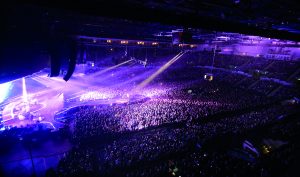 About: Not only home to the Steelers Ice Hockey Team, Sheffield’s Arena also plays host to the biggest names in music and comedy. It is the region’s biggest indoor arena, with audience capacity from 3,500 to 13,600. 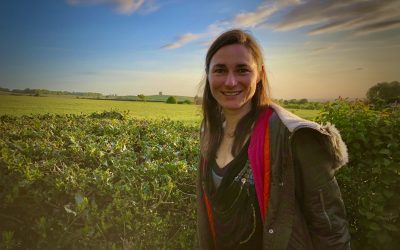 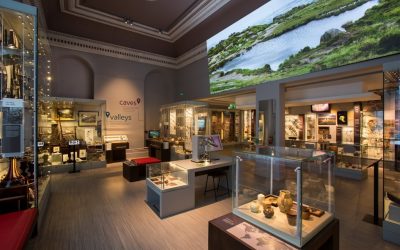 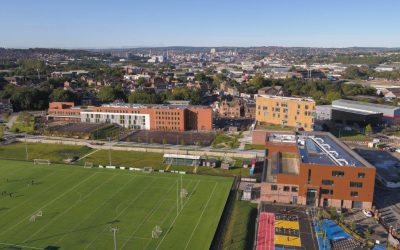 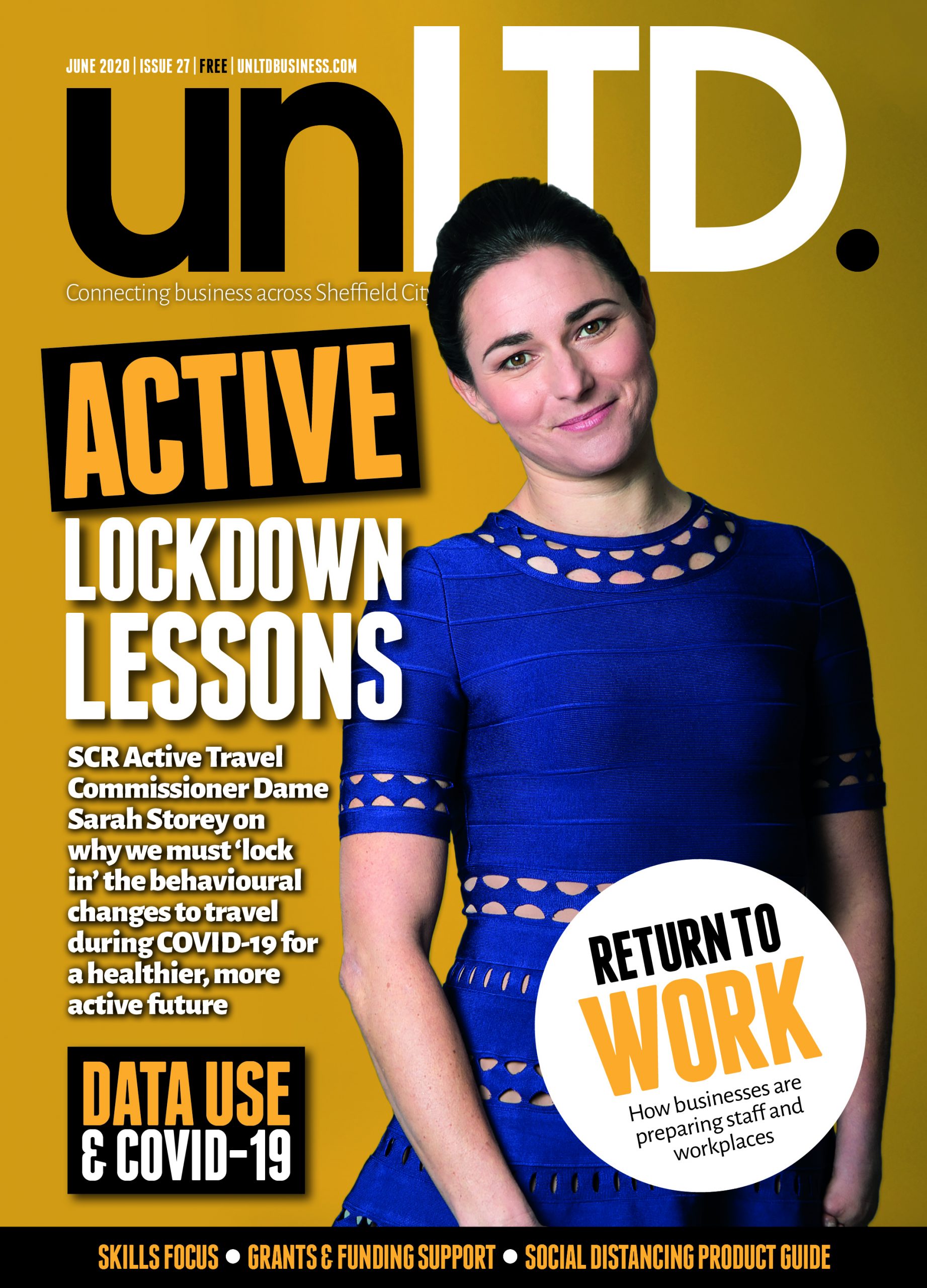