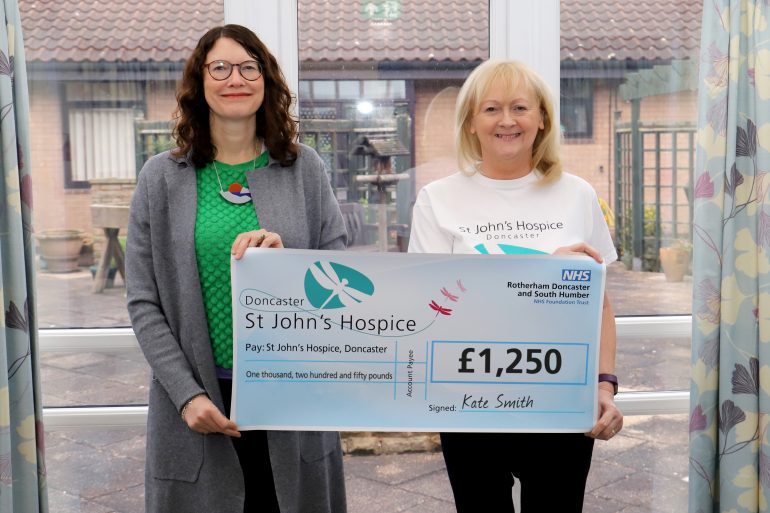 A local woman has raised money to the tune of £1250 for a Doncaster hospice through the power of music.

Kate Smith set out to raise money for St John’s Hospice in Balby, Doncaster in memory of her dad.

Kate’s dad, John Millington passed away in the hospice after spending three days there in 2016.

Kate said: “When dad was poorly me and mum had to look after him, we didn’t feel like a family anymore as we were now dad’s carers. So when Dad went in to the hospice, it felt like we could get our family back as we could spend quality time with him while the staff cared for him.

“The hospice gave us, as a family, a positive experience with dad and for that we are eternally grateful. I knew one day I would like to thank them for everything they did for us. Dad raised money for the hospice back in the 90s and I thought it would be great if I could follow in his footsteps and do the same.”

The songs had already been recorded by Kate’s dad, but as a tribute to him, Kate then rerecorded the winning song – ‘Rebecca’s Lament’ by James Keelaghan.

Kate said: “Dad was a keen gardener so his hospice room overlooking the courtyard brought him some joy in his final days. I would love for the money raised to go towards revamping the courtyard for others to enjoy.”

St John’s Hospice Fundraiser Lindsey Richards, said: “It makes us happy at the hospice knowing we made such a positive impact on the families lives. We are so grateful for the donation and want to say thank you to everyone who donated and a big thank you to Kate for thinking of us.” 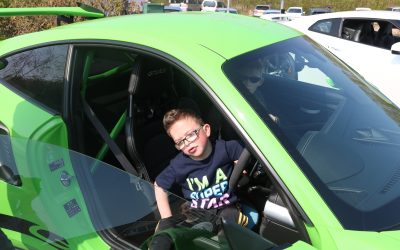 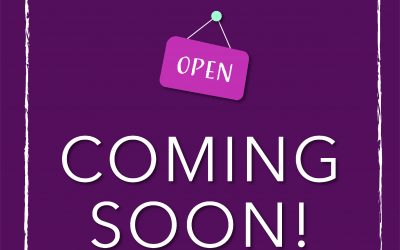 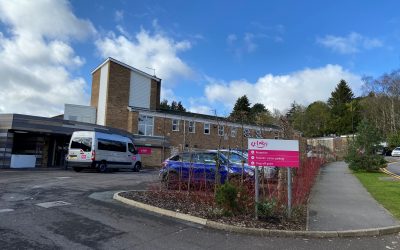 Ashoka and Proove create a tasty fundraiser for St Luke’s