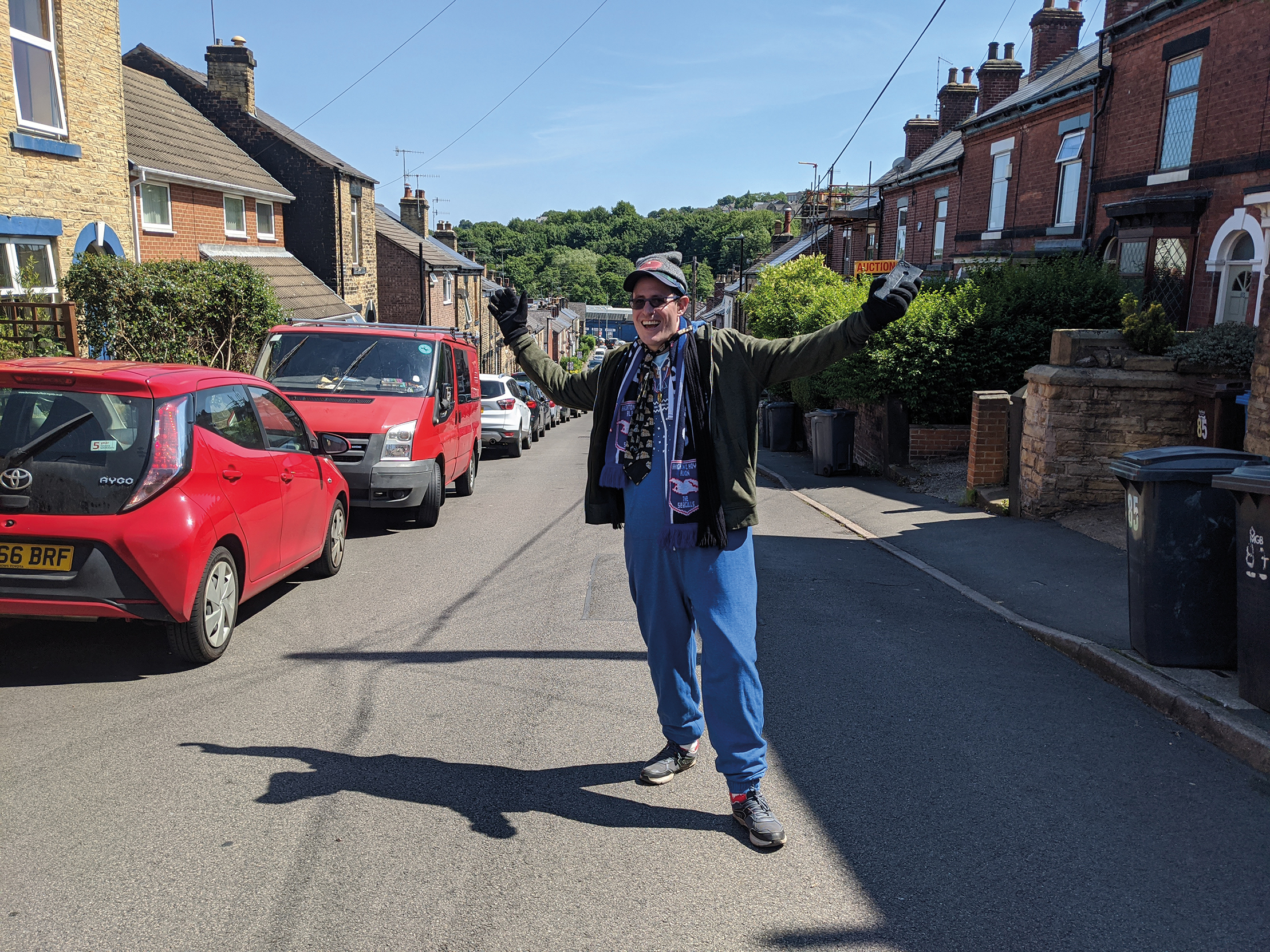 Charity page – The Suit Works, and Mind’s 48-in-48 challenge

Hats off (and on) for Suit Works campaign

A campaign to support The Suit Works, the charity which gives unemployed people a styling session and formal clothing before going to interview, has been boosted after a fancy-dress fundraiser with a difference by its Chair.

The Influence Expert Alex Swallow – who also runs Social Good Sheffield events with wife and Good News Shared creator Nisha Kotecha – walked a half marathon distance (just over 21km) in Sheffield, while socially distancing, in the hot June weather. Each time he reached another kilometre, he put on a different item of clothing to a total of 21 – and has to date raised more than £1,250 for the charity.

Alex’s ‘21 clothes in 21 km’ fundraiser was part of the wider The Suit Works Crowdfunder appeal which ends on July 11.

The Suit Works’ project lead Faye Mellors said: “We have been overwhelmed by the support we have received from the community and our supporters through-out the duration of our Crowdfunder –– particularly in what are testing times for everybody.

“Our Chair Alex Swallow came up with an amazing idea with his challenge which has not only raised further donations, but has also helped us get our message out there that we are still here and working to get our service back on track.

“The whole campaign has resulted in lots of interest around The Suit Works which is brilliant!  We can’t wait to be back in August!”

To donate to the overall Crowdfunder appeal visit www.crowdfunder.co.uk/support-the-suit-works

A number of Sheffield professionals – including unLTD’s very own Dan Laver – will be taking part in the infamous 48-in-48 challenge to raise funds for Sheffield Mind.

Ben Graney, business director at Sheffield-based financial recruitment specialists Sharp Consultancy, has taken on the challenge in order to run 48 miles in less than 48 hours – by running four miles every four hours.

Ben will be joined by a friend in Philadelphia simultaneously taking on the challenge, and in Sheffield, Ben has organised a run around Kelham Island open to any interested local professionals – followed by a socially distanced beer.

Ben said: “Personally, I have found running and exercise to be a great release, and with charities like Sheffield Mind suffering from a lack of funding and publicity now more so than ever, I wanted contribute in a positive way – both in raising money and awareness.”

So far, over £2,000 has been raised with plenty of offers of services, donations and well wishes continuing to stream in.

To donate, offer support or join Ben on a run, email him at bengraney@sharpconsultancy.com or head to bit.ly/3eN7xNU 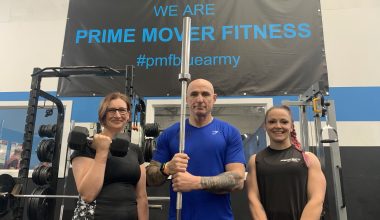 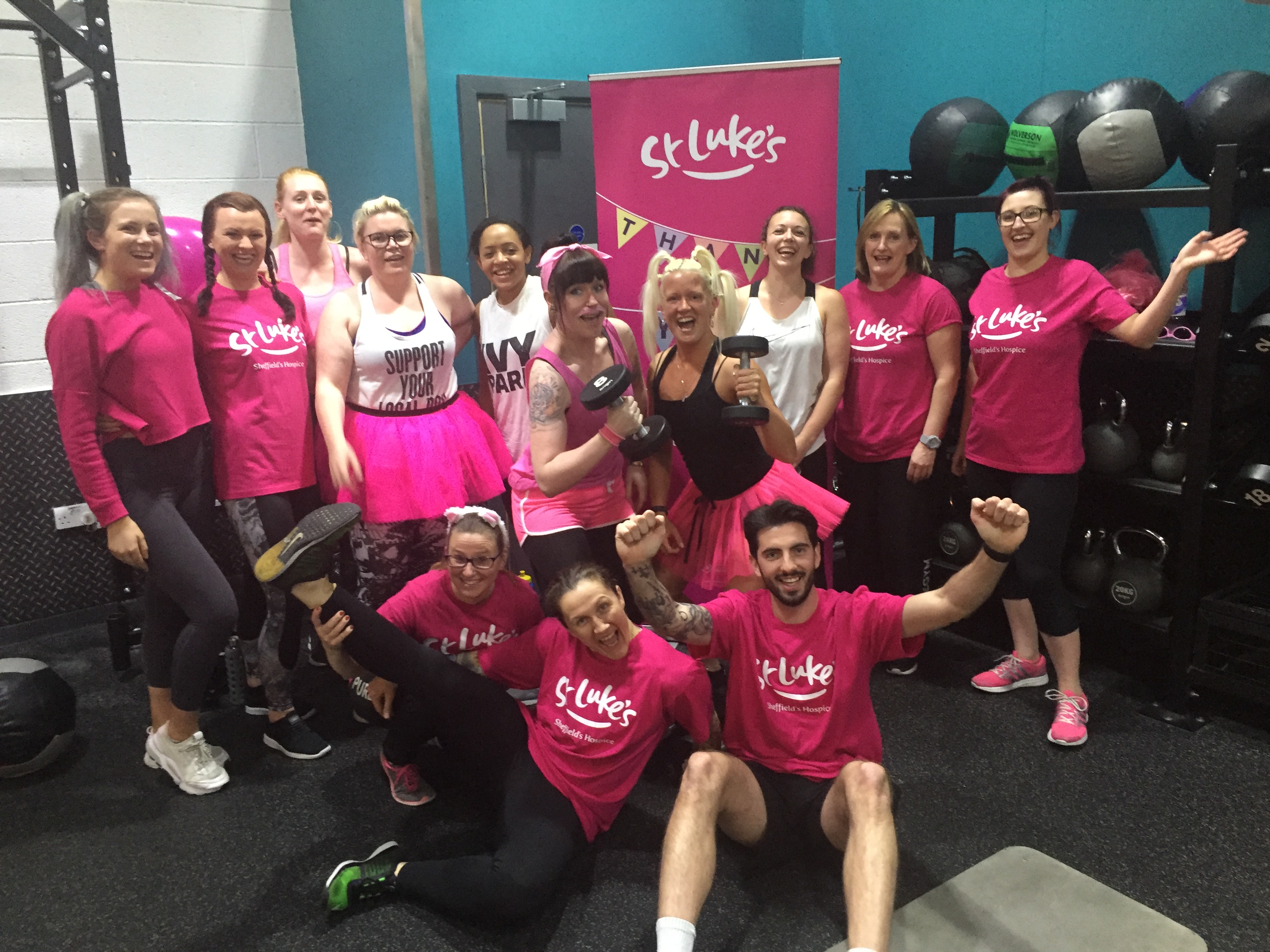 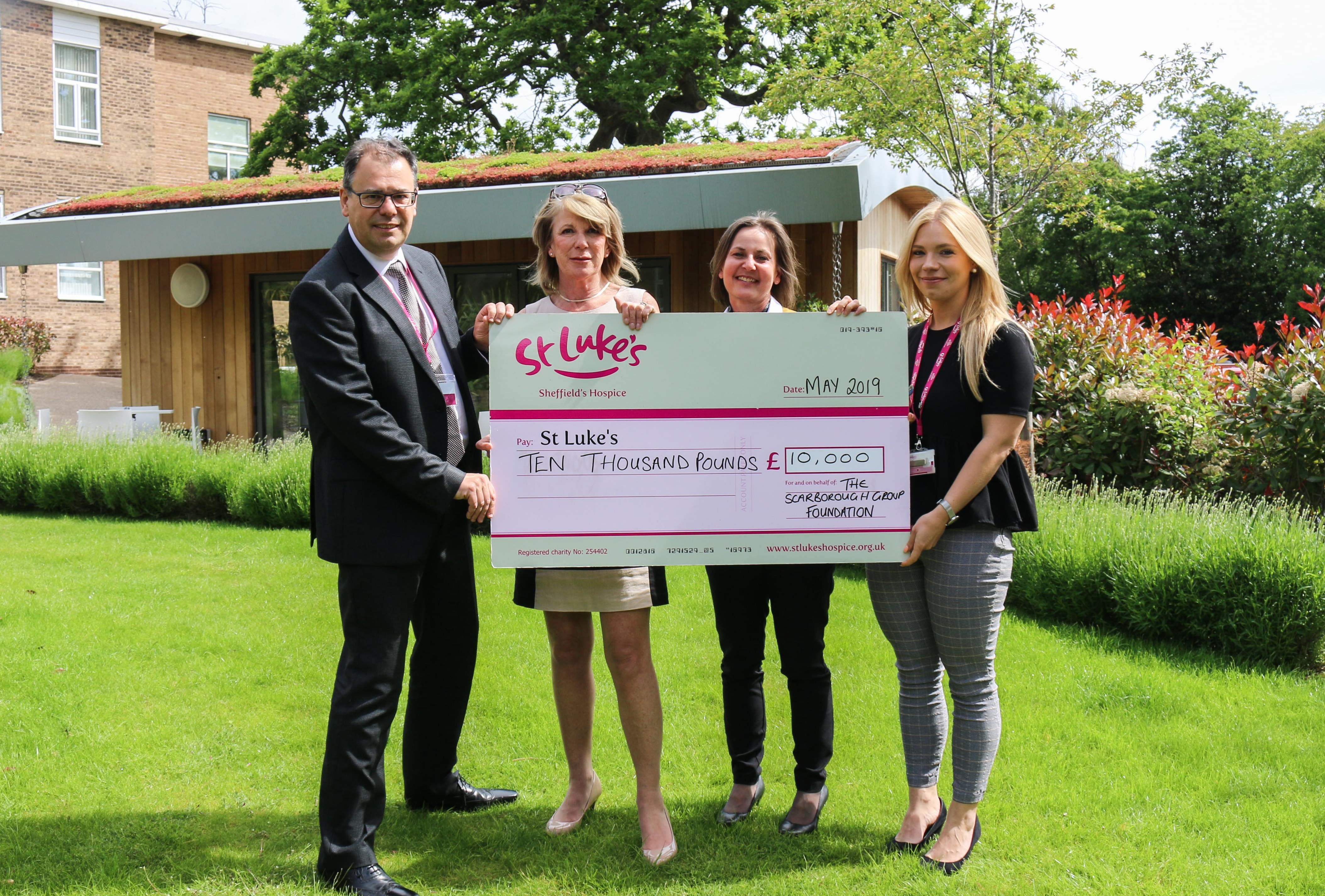 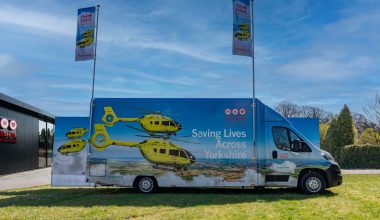