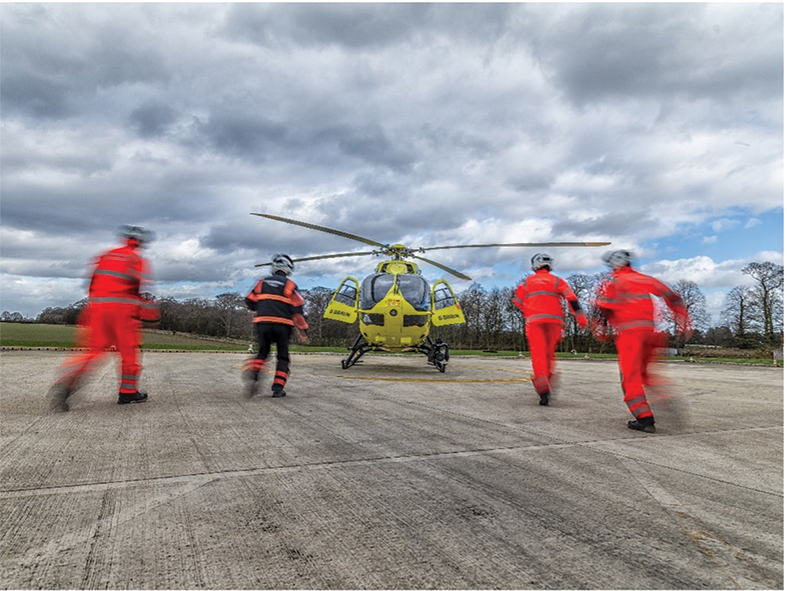 August is here and what a scorcher July has been!

COVID-19 finally caught up with me last month, scuppering my holiday plans in Cornwall. Having rampant chills in a heatwave was weird! A raging temperature meant going through two sets of bedding a day. Thankfully I was triple jabbed thanks to our wonderful NHS.

It gave me time to think about some of us who have had to deal with the effects of how COVID-19 has changed the world. There are so many who are now classified as living in deprivation and poverty, with health conditions being overlooked or diagnosed later than normal, Long-COVID is now a thing that debilitates chronically and don’t even mention how mental health has been affected.

Please dig deep if you can, to support the charitable and non-profit sectors that genuinely support those who really can’t support themselves. The poverty gap is widening – fuel poverty, food poverty – please consider the children who are now eating less than they do when at school, the elderly that will have to choose between the fire going on and having an evening meal this winter.

Grant funding is available and non-profits don’t have to pay for all of these online portals anymore. Drop me a line and I’ll send you a list of websites and newsletters to subscribe to for FREE.

Yorkshire Air Ambulance is a lifesaving rapid response emergency service operating 365 days a year to the five million people across Yorkshire. On average, the charity responds to five incidents across the entirety of the region every single day.

Between April 1 2021 and March 31 2022, the Yorkshire Air Ambulance treated 1,211 patients across Yorkshire, with nearly a fifth (18 per cent) of these patients being from South Yorkshire. Of those responded to in South Yorkshire, seven per cent were also flown to hospital for lifesaving treatment.

August and October were the busiest months in the South Yorkshire region with 24 incidents each. Most incidents in the region were in Doncaster, followed by Sheffield and then Barnsley with the average patient age being 17-39 years old.

Of the 219 patients treated, Yorkshire Air Ambulance was the first emergency service on the scene for more than a quarter of incidents and 5 per cent of patients were given a potentially lifesaving blood transfusion on-scene.

Sheffield Northern General is South Yorkshire’s Major Trauma Centre and one of four leading hospitals that Yorkshire Air Ambulance fly its critically ill patients to for treatment. In the last financial year, 81 patients were flown there.

Sam Newton of Gravitate Accounting explains some of the most common issues people have with their accountants – and how his firm is different. 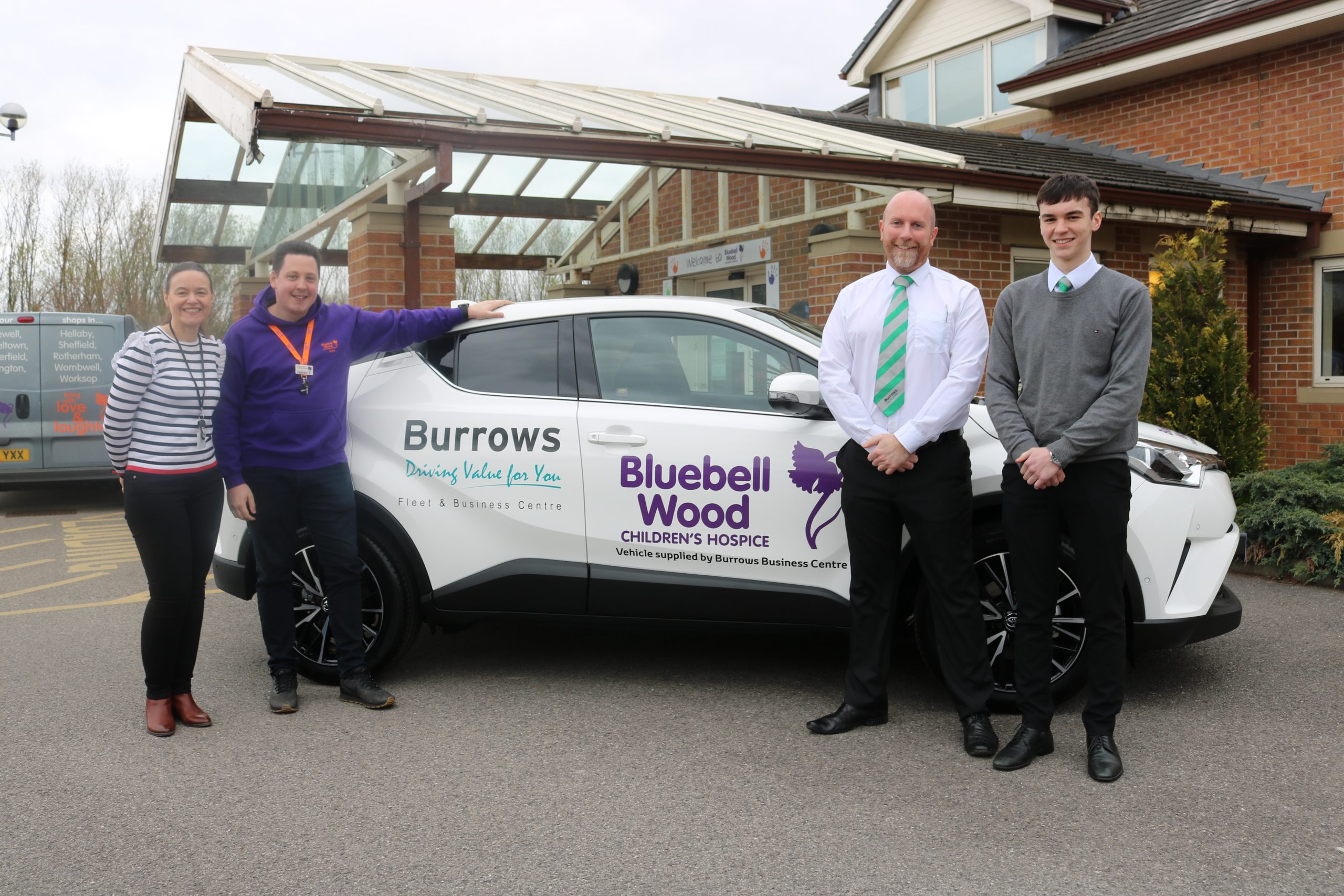 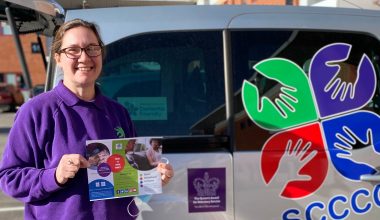 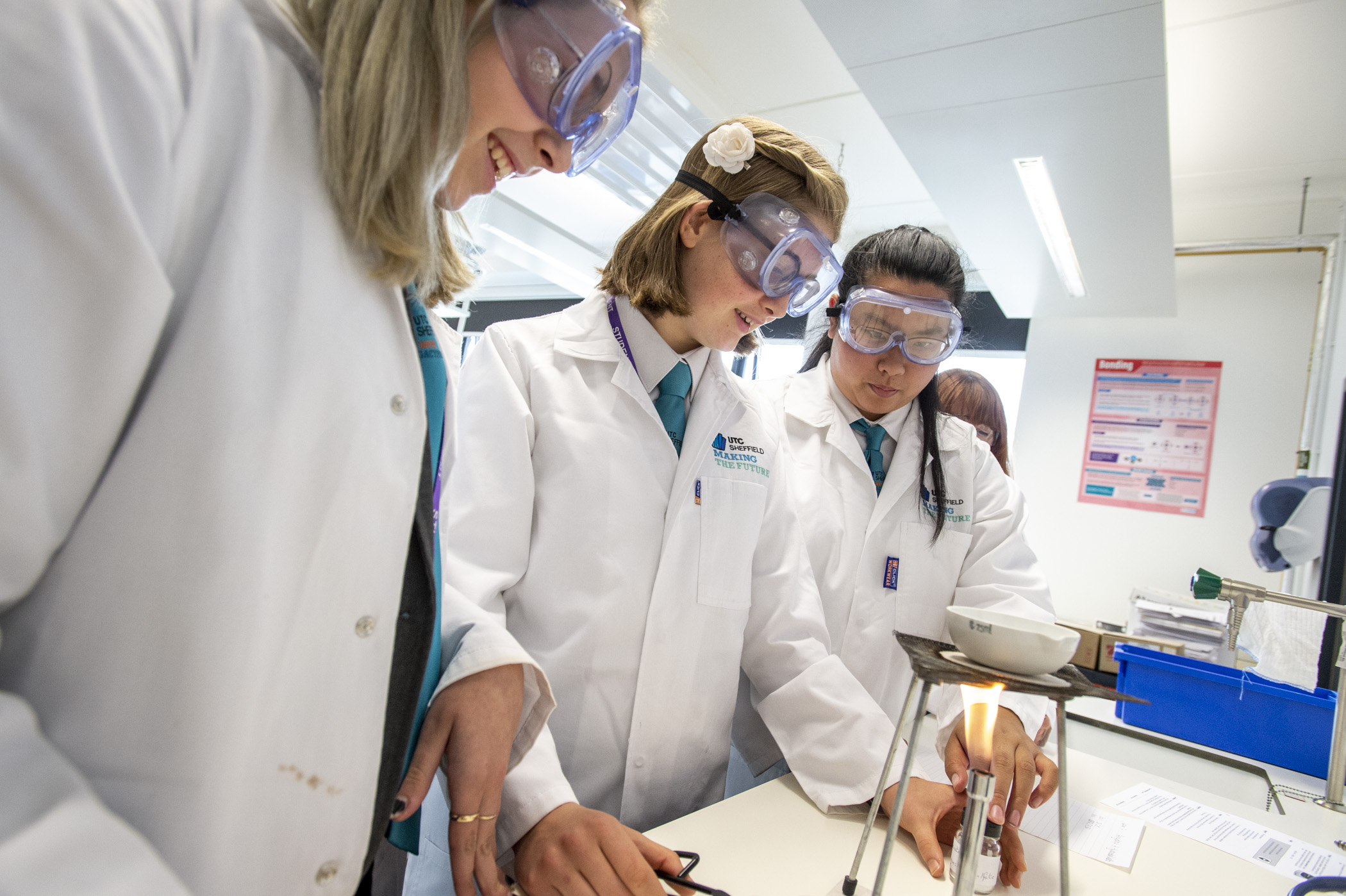 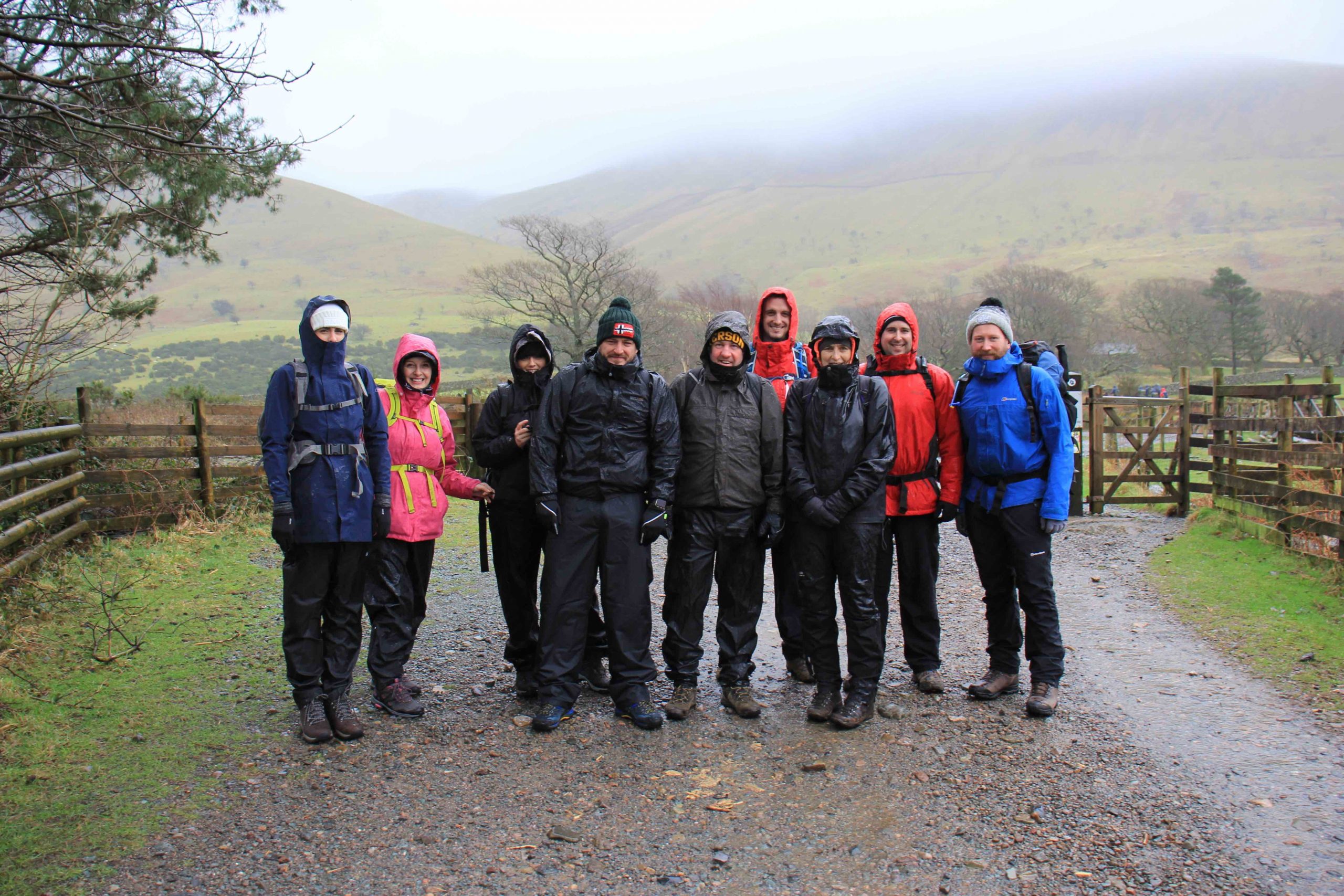 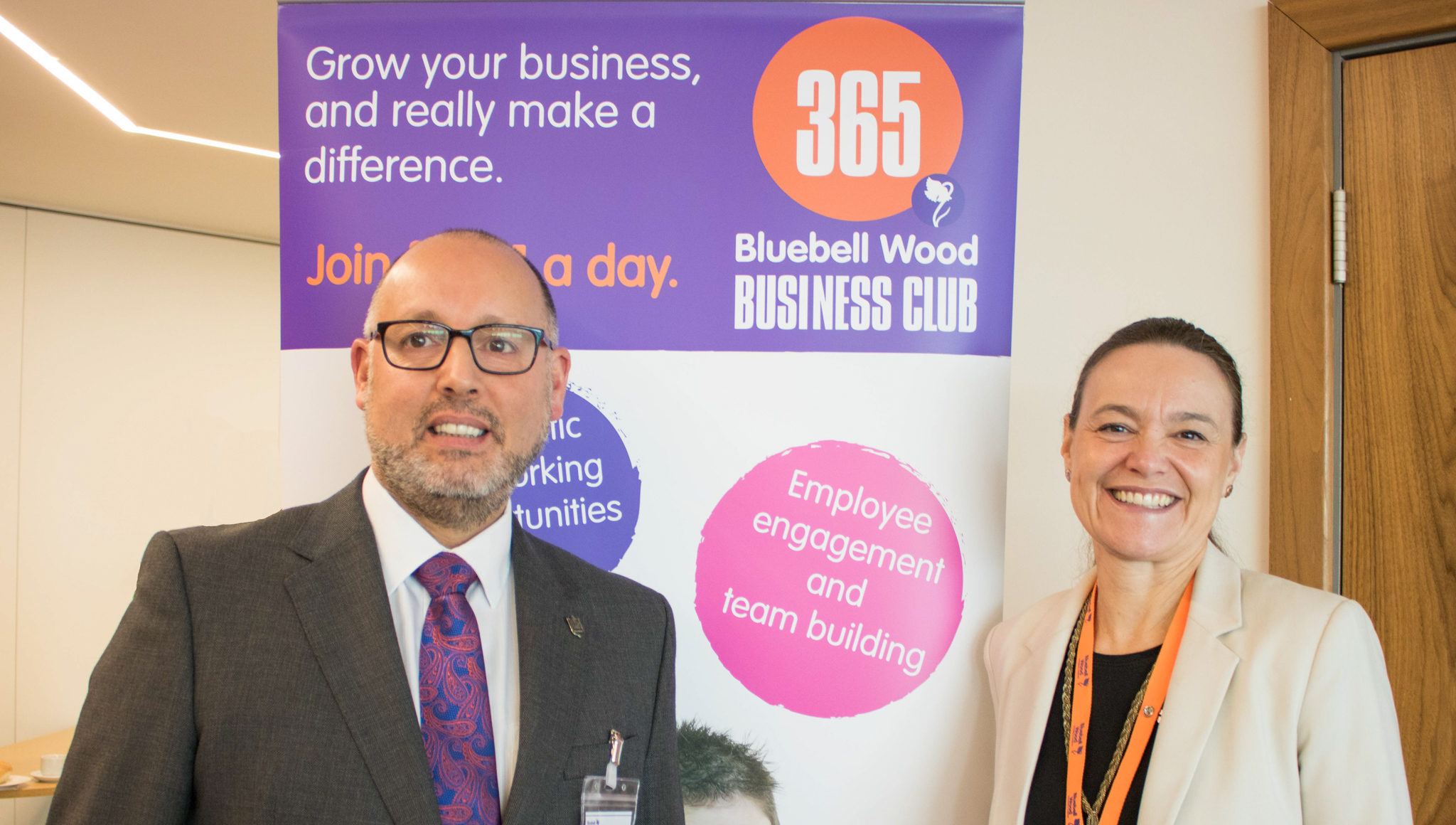