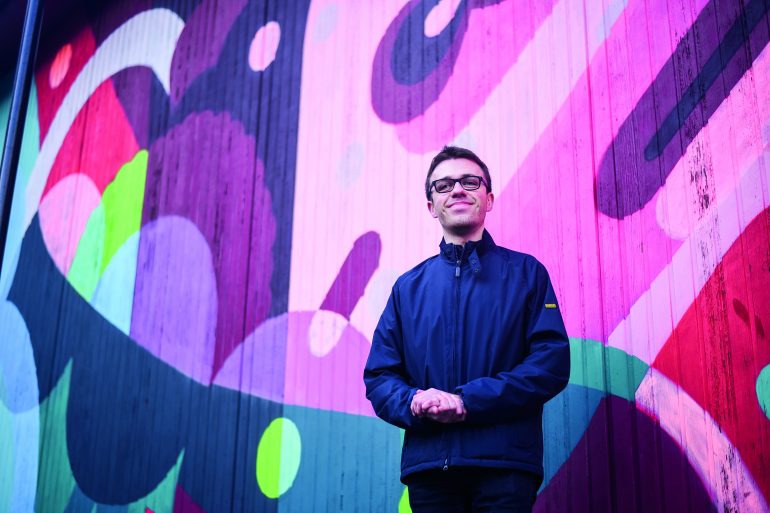 Yorkshire and Humber has seen the biggest regional growth in the self-employed workforce over the last two decades. unLTD contributor – and freelancer – Stella Bolam takes a look at what freelance life is really like and shares how you can thrive as a solo entrepreneur

Here’s a pub quiz question for you. Which often-unseen sector of the UK economy generates an impressive £140-145 billion every year? No prizes for the right answer (the clue’s in the title).

Today there are 2.1 million highly-skilled freelancers trading in the UK who, according to recent analysis published by respected international think tank the Centre for Research on Self-Employment (CRSE), are one of the UK’s most productive and important economic assets.

CRSE’s recent report, The Freelance Project and Gig Economies of the 21st Century, says: “Highly-skilled freelancers give businesses access to flexible expertise beyond their fixed employees and allow firms of all sizes to manage shifting demand and compete with much larger businesses.”

On a broader scale, factoring in lower-skilled ‘gig economy’ earners, freelancing has been on the rise over the last two decades, according to figures from the Office for National Statistics (ONS).

In 2001, the UK had 3.3 million freelancers. Now there are 4.9 million and this upward trend has occurred in all regions. Yorkshire and Humber has experienced the biggest regional increase of all – with freelancers now representing 13.5 per cent of our total labour force – outside of the top freelancing hub, London.

This growth comes as no surprise to the Association of Independent Professionals and the Self Employed (IPSE), the voice of the UK’s self-employed population.

Chloé Jepps, IPSE’s Deputy Head of Research said: ‘Today, freelancing is growing enormously quickly in cities like Sheffield and right across the UK. Working for yourself is becoming ever more popular as people look for greater freedom and flexibility, as well as a better work-life balance.”

Work-life balance is a crucial factor for freelancers, although often the expectations people have don’t easily play out. According to a UK freelance study released last year, self-employed people work an average of 65 hours a week and take half the holidays full-time workers do.

Harvey Morton, a Sheffield-based freelance IT and digital specialist and winner of IPSE’s Young Freelancer of the Year Award 2018, relates to this. “One thing that really appealed to me when I started freelancing was the thought that everything could be really flexible, that I could just be stress-free. But the reality is often the opposite! I’ve struggled with getting a good work-life balance.”

Now six years into freelancing, he also appreciates the advantages of self-employment. “I like the flexibility of fitting work around what I want to do and the variety of the projects,” he says. Winning the IPSE Award was an unexpected bonus (“I nearly deleted my award application and I ended up winning!’) which has opened business doors beyond Sheffield City Region.

One advantage of freelance work is that business isn’t restricted locally. Sheffield-based freelance marketing specialist Jade Strain has built her client base outside the SCR region.

“I feel that people in Sheffield don’t want to pay a lot. I have to go elsewhere where people seem to understand the value of my work – and I charge a very competitive rate.”

Jade’s business, Day 21 Creative Marketing, has been running since February 2018. “I had no idea what I was doing when I started. I just thought: ‘I’ll find a client and figure it out.’” She gave herself three weeks to find her first client, otherwise she would have started applying for full-time work – hence the inspiration for her business name!

While she acknowledges the constant challenges, she’s found like-minded freelance collaborators. “It’s still a learning curve especially managing expenses and keeping track of finances,” she admits. “Collaboration’s been everything. I work with my freelance graphic designer friend and other people who specialise in different services, like SEO or websites, so I have quite a tight-knit group now.”

Working as a freelance team has been central to Martin Birds’s self-employed career, too. His graphic design business, The Creative Surgery, was formed 11 years ago, after he left his full-time job. “I was working at a design manager at Thornton’s (Chocolates) and freelancers would come into our studio. I was intrigued by the flexibility they had.” 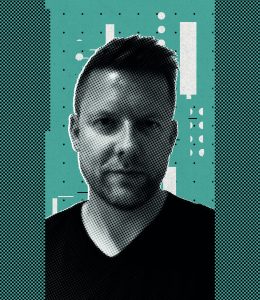 Martin Birds of The Creative Surgery

Through an existing contact, Martin was soon working freelance in a team who specialise in retail gift card design for the likes of M&S and Wilko and he’s still working with them three days a week. “I don’t feel like a freelancer when I’m working for these guys, it’s like having a full-time role. You know each other inside out.”

Sometimes the key to successful self-employment is about being self-aware too. Freelance film maker and artist CK Goldiing also operates under the guise of PR and content agency Icons & Machines.

CK’s been self-employed for seven years but freely admits he’s still overcoming freelancing hurdles. “I’m an artist at heart. Being a ‘businessperson’ doesn’t come naturally,” he says. “The best thing about freelancing is the liberty it affords you. As CK the artist, I have the freedom to make a film that goes viral on a whim. The flip side to that is my heart wants to do that stuff all the time. That’s when I have to sit back and oil the PR wheel, too.”

Even though CK is Sheffield-based, his projects often take him further afield – “I’m soon going to be delivering PR workshops across the UK for Spaces global workspace brand”. Of his recent work, he says: “My proudest moment was the Christmas campaign I made for Sheffield Gift Card last year, which came off the back off my film ’61 Hugs’.”

Sheffield’s warm reputation as the UK’s biggest village – with all the potential professional networks that brings – is appreciated by one of the city’s most renown freelance illustrators, Geo Law.

“Sheffield for me has always been this great place where I could set up shop – to start my business and grow it and even fail at points,” he says, with nine years of freelancing under his belt.

“It had readily-available, cheap places to move into. The creative network was very good – and still is. Sheffield has interesting projects and agencies. People are very friendly to work with, too.” Geo now has international clients and is planning a move to London but will still be regularly here, creating in his home city.

What advice does he have for those who are considering freelancing? “You have to think: Can I set up as a freelancer and survive for three months without getting any work? In those three months you can then concentrate on getting clients,” he says.

Harvey also recommends staying focused. “I used to look at people on social media and compare myself, thinking ‘they’re successful, that’s where I want to be”, he says. “It’s important to focus on your own goals.”

As someone who first drifted into freelancing, working as a magazine journalist in London then as a copywriter in Sheffield, I didn’t plan to stay self-employed for the 11 years that I did.

Looking back now, I realise why I lasted so long. I had the skills, but, more importantly, freelancing suited my personality. You have to be resilient, self-motivated and ultimately find joy in what you do – because that’s what will drive you on those tough days when the work dries up or when you’re riding an emotional rollercoaster of financial highs and lows.

Everyone’s version of self-employment is different but here are my freelance tips:

Research your competitors (factoring in regional differences) and price your services or products accordingly, at a professional rate that reflects your value.

Have a quiet place to think, plan and get stuck into projects. Isolation can be a big issue for freelancers, so unless you thrive in solitude, I’d also recommend co-working. Having a base away from home is worthwhile for client meetings and building a new community of connections.

Value your time and energy

Think carefully before going after every opportunity you see. Look at the project in more detail and weigh up the pros and cons. Do network but be selective. I go to events that suit me best and that I enjoy the most.

Make the most of your calendar

Book in regular slots for admin, social media or research into your diary and stick to them. Add reminders or notes to keep track of tasks or ideas. Whenever you’re on a tight deadline, set up a temporary email auto message so you can stay away from your inbox.

Be kind to yourself

You are just one person but you’re taking on various business roles – finance, sales, marketing, office manager – on top doing your work! Avoid the common pitfall of being too busy to look after your wellbeing. 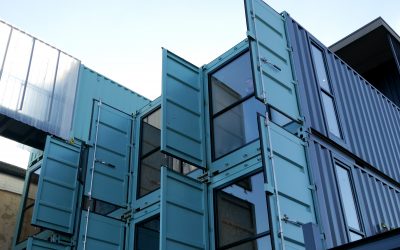