The first-ever Redbrik Foundation Chesterfield 10k has been hailed a great success by organisers, event partners and participants after more than 1,300 runners took part in the event on Sunday 17 October.

The oldest participant in the event was David Onion, aged 81, and Daniel Greatorex was the youngest at 15.

Max Taylor (10), and Sophie Bramley (12), were the winners of the City Taxi’s Fun Run, which took place within the boundaries of Queen’s Park in tandem with the main event.

The event also helped raise thousands for good causes across the region, with £59,000 pledged for charities including main charity partners – Redbrik Community Foundation, Chesterfield-based Ashgate Hospicecare and North Anston-based Bluebell Wood Children’s Hospice, along with many other charities selected by the runners from across the region.

Following the event, John Timms, event director of the Redbrik Foundation Chesterfield 10k said: “We launched the 10k event in 2020 with a view to providing a fantastic experience for both participants and the local community, and as a way of generating revenue for the event’s charity partners.

“It was truly amazing to see how many people turned out to support the event, both in Queen’s Park at the start/finish line and out on route.

“We are extremely grateful to everyone who contributed to making the event a success once more – including event partners and sponsors, and of course all those who took part.

“A special mention must go to all the volunteers who helped out on race day – who gave up their Sunday morning to help keep everything running smoothly, to assist runners and to help the general public. Without them, this event simply would not be possible, so a big thank you to everyone who helped out.

“I also want to thank anyone who was affected by the road disruptions across Chesterfield for their understanding throughout the day.

“Most importantly, however, the money raised by this event will go a long way to helping good causes like the Redbrik Community Foundation, Ashgate Hospicecare and Bluebell Wood Children’s Hospice, and other charities all of which do so much fantastic work in the local community.”

David Cooper, trustee of headline sponsor the Redbrik Community Foundation and a participant in the 10k said: “We are very proud to support this event, which has so much goodwill from all involved. It has been great to give something back to the town, who have continually supported our estate agency business, Redbrik, since we opened nearly nine years ago.

“The course really showcased what a beautiful town chesterfield is and when I was running it felt like the entire town had come out to support all the runners. It was wonderful.

“We love this town and we want to see it thrive. Events such as this help to do that, with huge numbers of people coming to Chesterfield from all parts of the country to support, contribute or take part. We can’t wait until 2022 already!” 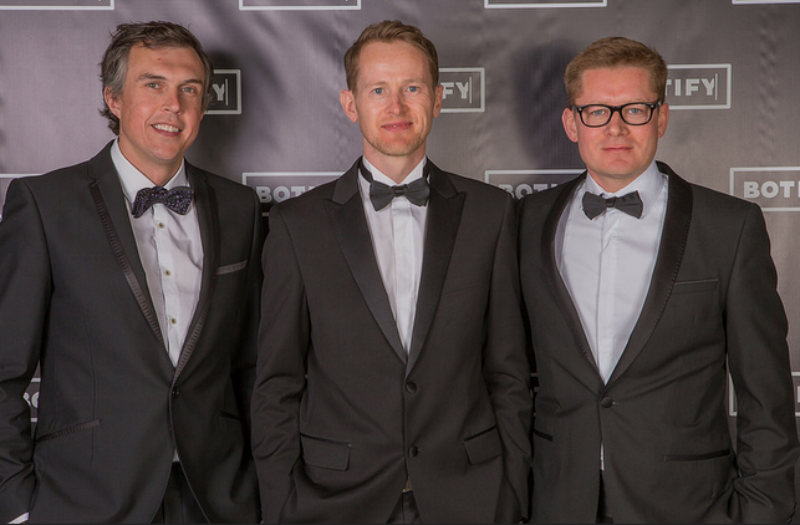 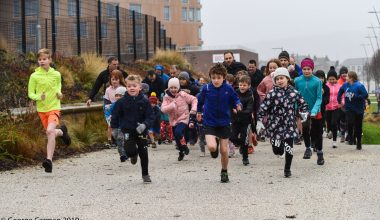