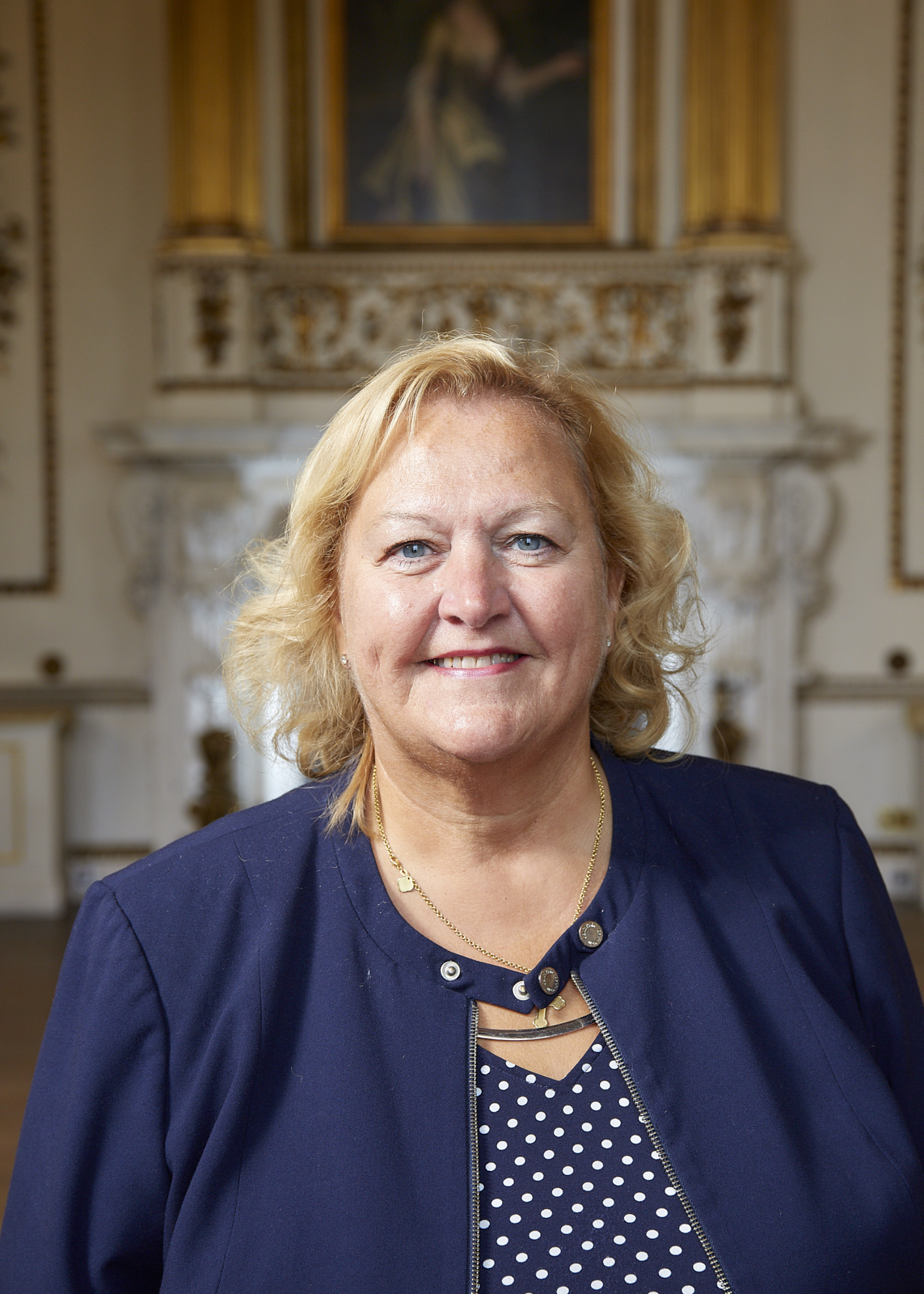 Julie Kenny CBE, the self-made Rotherham businesswoman whose relentless five-year campaign saved Wentworth Woodhouse for the nation, is to be made a Dame in the Queen’s Birthday Honours.

She becomes a Dame Commander of the British Empire, the second-highest honour in the land, for her crucial role in securing the future of the Grade I listed Georgian stately home in Rotherham.

The Most Excellent Order of the British Empire rewards public service and contributions to the arts, sciences, charities and welfare organisations.

As the chair of Wentworth Woodhouse Preservation Trust, Julie is its best-known unpaid volunteer.

“I am amazed and humbled to receive this honour,” said Julie, 61. “I was inspired by one of the greatest houses in the UK and I did not achieve this alone; there were many people that helped me along the way and this award recognises our joint achievements.”

She described rescuing the house from decline as one of the most inspiring, yet hardest, challenges of her life.

“Many times I saw in people’s eyes that they thought it could not be achieved. But my view is that nothing is impossible with time and energy and belief. And I passionately believed the house could become a beacon, its beauty drawing people from all of the world. I knew how proud that would make the people of Rotherham feel about their heritage again, and that jobs and skills could be created for young people.” said Julie.

“But the fight tested everything I had learned throughout my business life. It took hard work, stamina, focus and negotiation skills and above all the resolve to persevere and never to give up, even when the going got tough – and then extra tough,” added the mother of three who founded a world-leading security system manufacturer in Rotherham and was awarded a CBE in 2002 for her services to industry in Yorkshire and Humberside.

Her determination enabled the trust to purchase the mansion, its stables, riding school, camelia house and 83 acres in March 2017 for £7million following a campaign backed by SAVE British Heritage.

When WWPT finally moved in, they were met with a critical state of decay at the house which was once grander than Chatsworth and hosted kings and queens. There were buildings riddled with asbestos, collapsed drains, endemic dry rot, leaking roofs and rotting timbers.

With just one phone line, a handful of committed staff and a single vacuum cleaner, it began the task of raising the phoenix from the ashes.

Now the famed East Front, arguably one of the longest in Europe, is completely shrouded in scaffolding and a three-phase Capital Works Programme is underway, carrying out vital repairs to protect important heritage assets.

With funding from the National Trust, the Heritage Lottery Fund and the Architectural Heritage Fund, WWPT now has 23 staff, over 100 volunteers and generates income from events, retail, catering, weddings, film and TV productions.

Said Julie: “We are putting right the wrongs of past years for the future of our local community, and the nation. We will ensure the house’s future is never threatened again.”

Julie was nominated for the honour by Deborah Lamb, then Deputy Chief Executive at Historic England. She commented: “Saving one of the most impressive historic buildings in England would not have been possible without Julie Kenny’s determination and commitment. She convinced a wide range of people to support Wentworth Woodhouse and basically made it impossible for them to say no.” 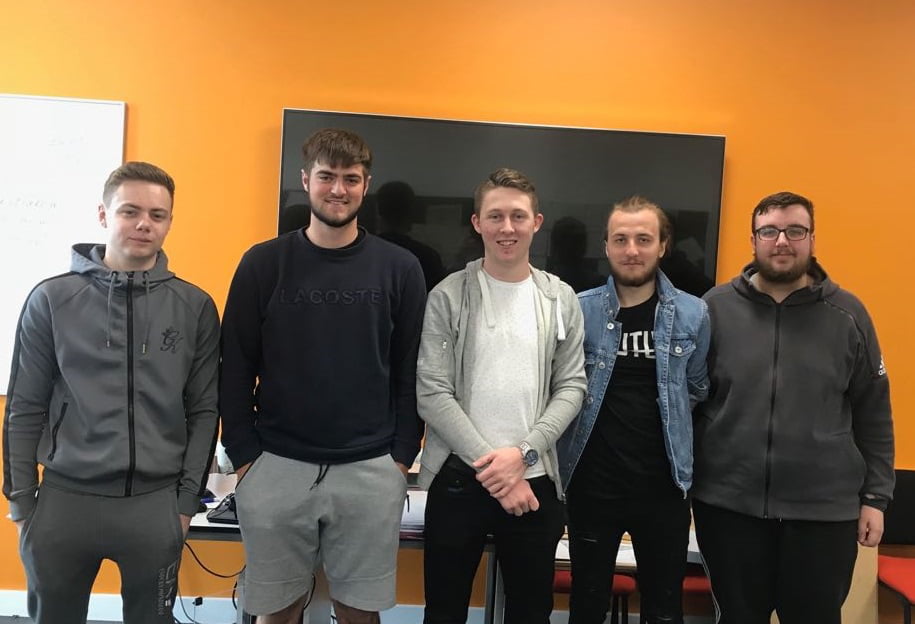 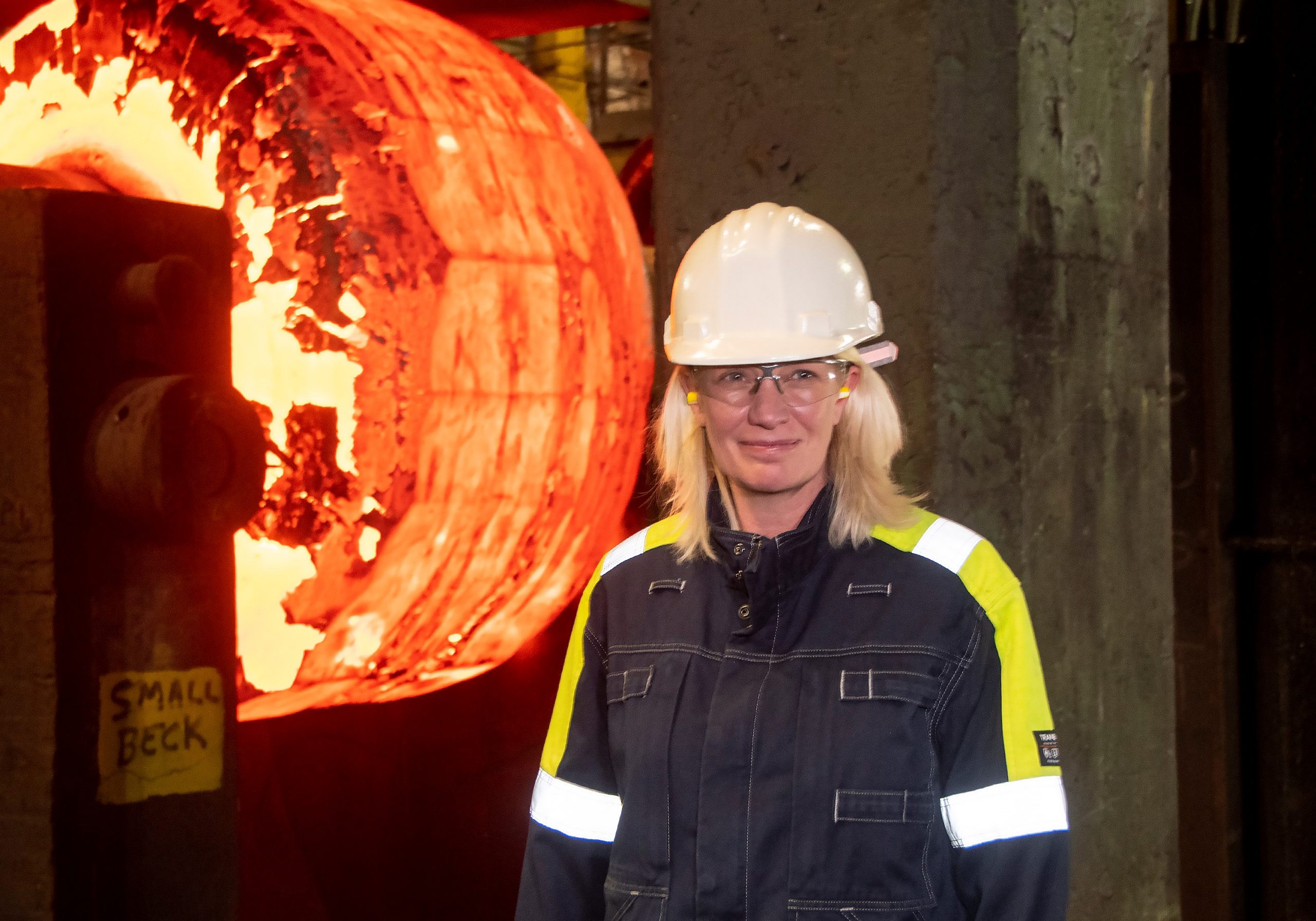 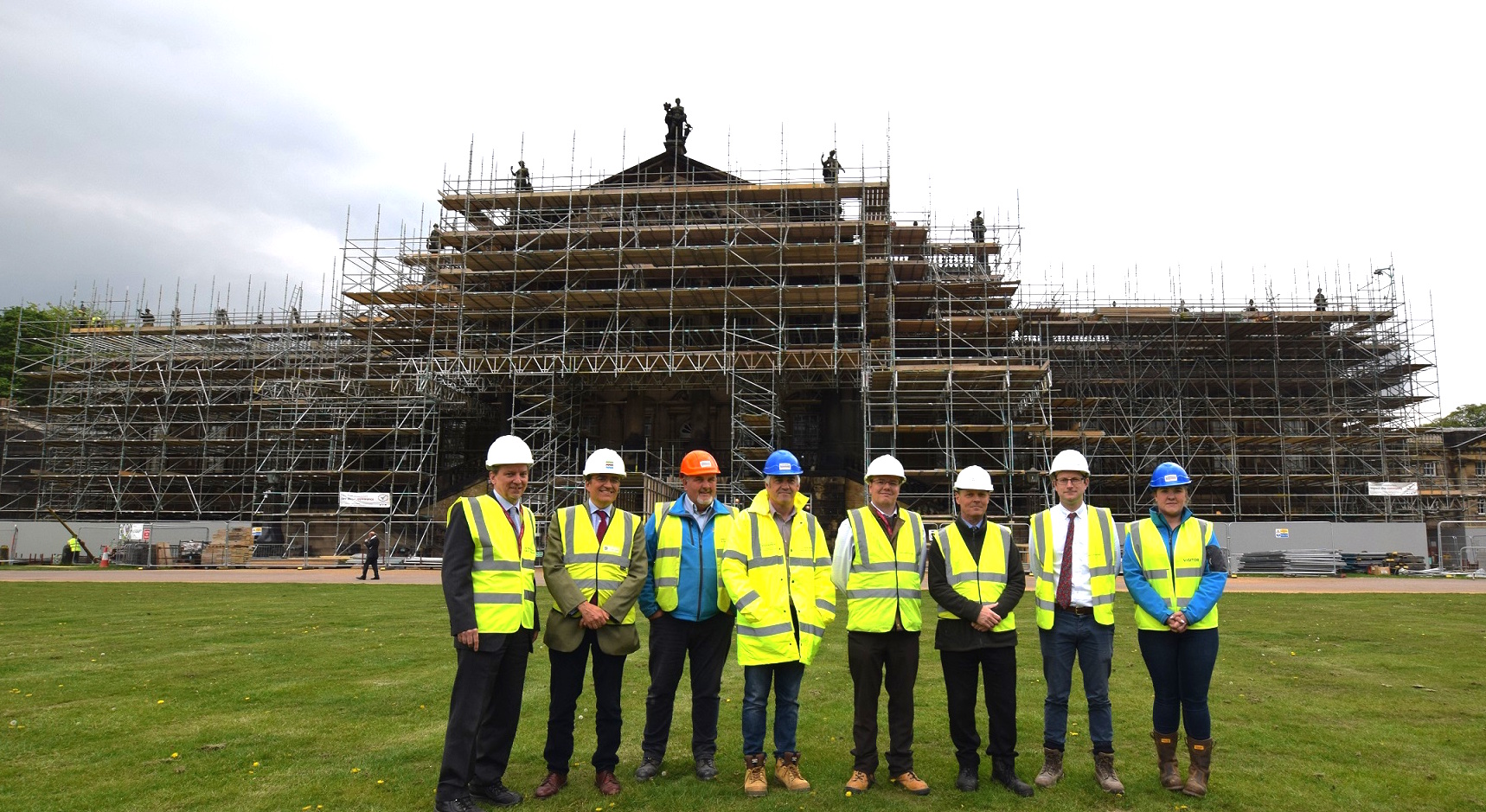 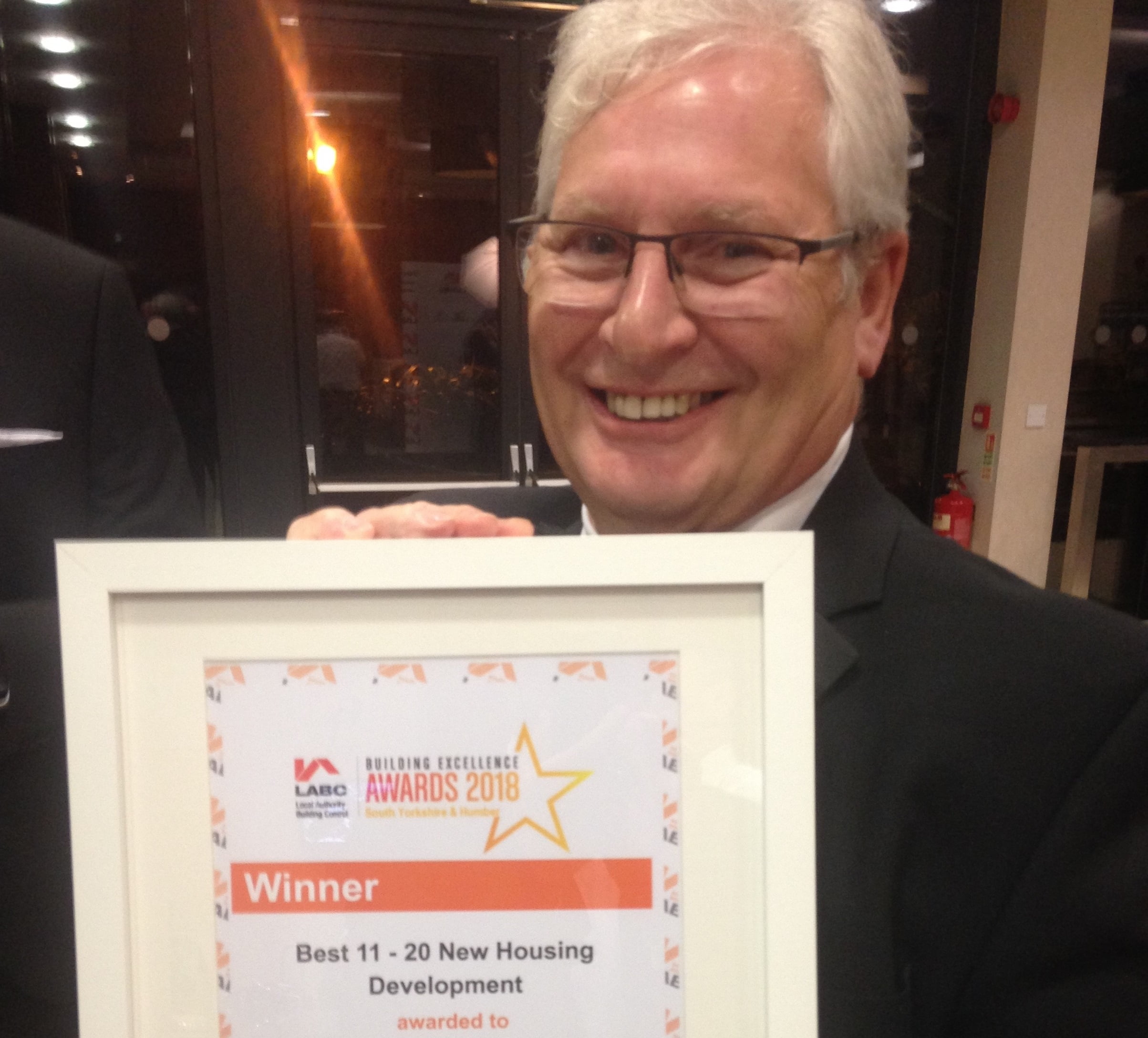 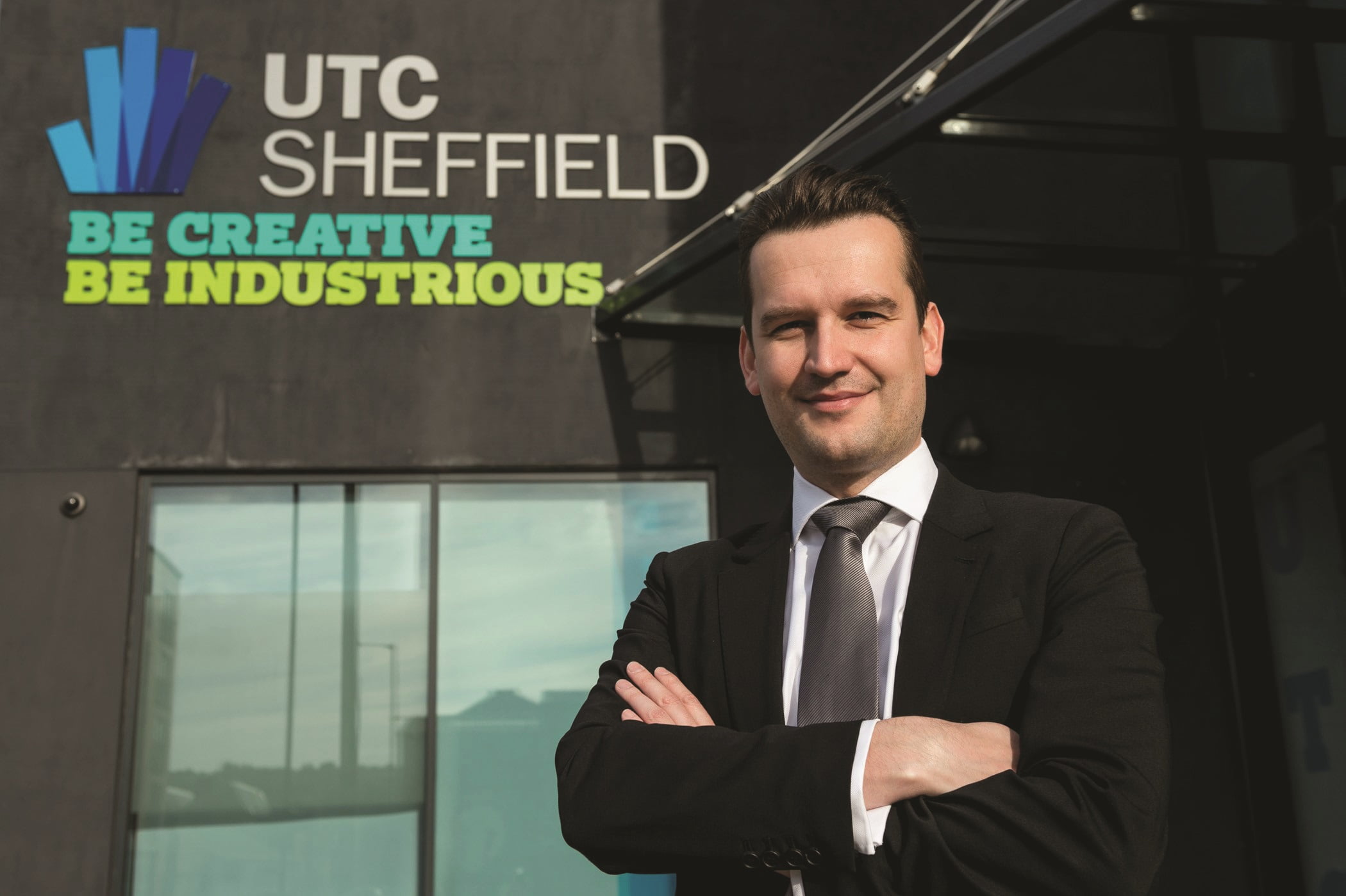