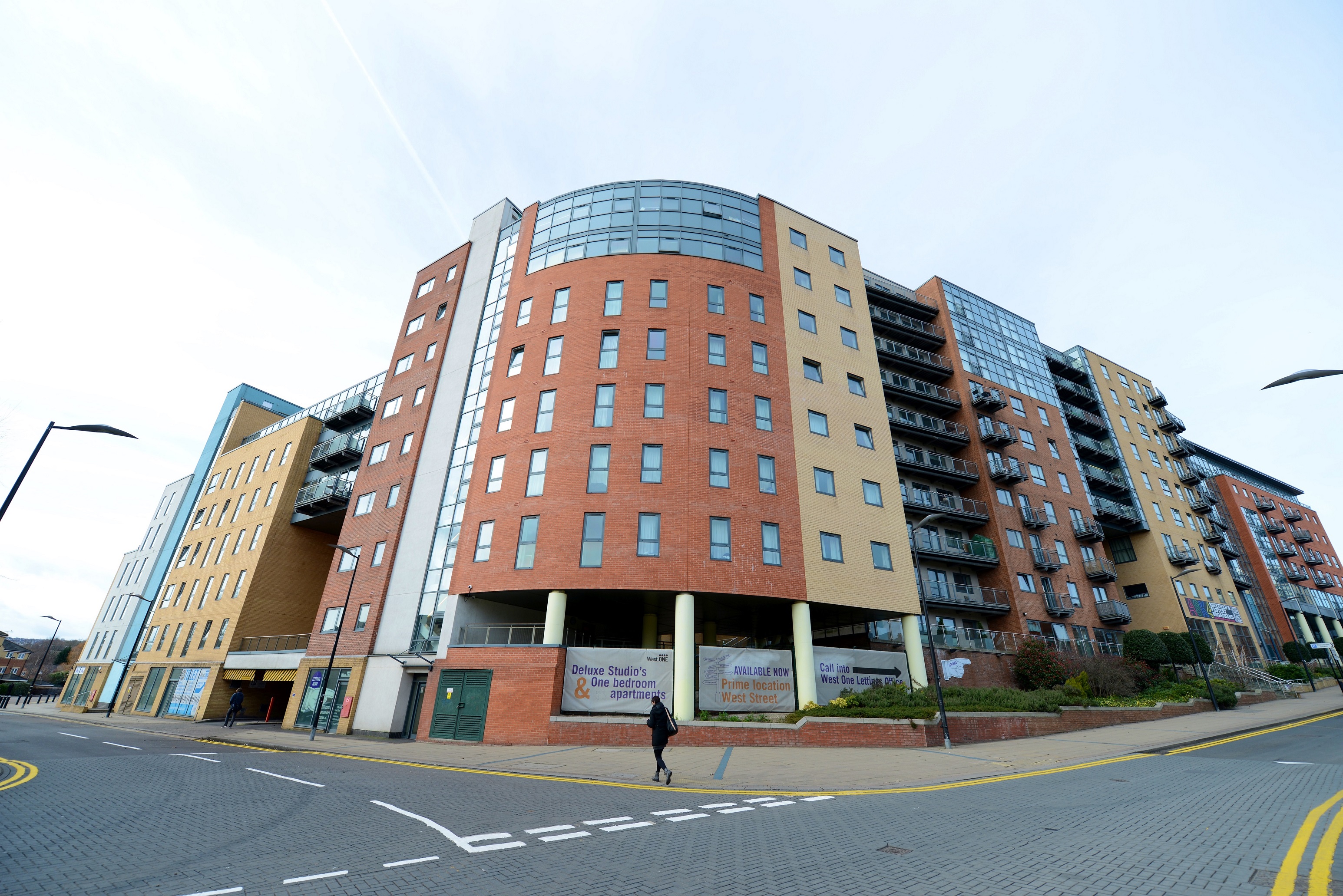 A big residential and commercial complex that set the pace and standard for city centre living in Sheffield has reached a 15-year milestone.

Many commentators thought it was too big and ambitious to have a chance of getting off the ground.

West One was conceived, planned and built at a time when city centre living was yet to gain a foothold in Sheffield.

Few people lived within the inner ring road until Sheffield-based City Estates brought their project for 519 apartments, underground car park and a plaza of shops, bars and restaurants to fruition.

The first phase of apartments and the plaza was completed 15 years ago – a milestone that offers an opportunity to judge the development not only for the way it helped to transform a fringe of the city centre, but also the thinking about how and where people wanted to live.

These days more than 750 residents – owner occupiers and a mix of professional and student tenants – live in the three tall blocks at the corner of Fitzwilliam Street, West Street and Devonshire Street.

There have been changes over the years, notably the introduction of a sizeable student population, but the overall concept and standards remain the same and West One remains as popular as ever.

Yet Sheffield city centre was a different place when plans were submitted by City Estates to the city council in 2000.

“City living was starting to come through in Manchester, Leeds and Birmingham and some other regional cities,” says City Estates director Dale Fixter.

“Despite being the fourth largest city in England, Sheffield had hardly registered because of a different employment base and fewer young professionals.

“Any living space within the inner ring road was mainly social housing.

“We saw there was an opportunity, although with risks attached, not least in trying to fund it. But we were committed. We always had a strong view that it would be successful and were keen to pioneer the concept instead of waiting for others to come along.

“In addition, the specification was always going to be high, which mitigated the risk. It would be one of the last places to be affected in any downturn in the economy.”

With two seven-storey blocks and one ten-storey, the three phases of West One were fully complete by the summer of 2004 at an overall cost of well in excess of £40m. Sheffield had a new landmark.

The development of one, two and three bed apartments and adjoining commercial courtyard transformed covered a three acre site that formerly encompassed a diverse range of largely derelict and redundant properties including factories, a car showroom, terraced housing and a couple of pubs amongst others.

City Estates have seen residential occupancy rates rarely fall below maximum. In recent years, West One has become especially attractive to overseas students who are looking for a high standard of accommodation and a good location.

The 15 commercial units in the plaza are full, mainly taken by places to eat and drink, adding to the vibrancy of the neighbouring Devonshire Quarter.

Initially, the aim was to encourage a range of shops into the plaza in the hope that it would become an extension to a retail spine of Division Street and Devonshire Street, and Sheffield City Council placed limits on the numbers of bars and restaurants.

A couple of contemporary furniture stores moved there, for example, and some high end fashion and jewellery but it became clear that retail would not be the dominant part of the mix in the long term.

“The pure retail offer struggled from day one,” says Dale. “There wasn’t the conventional footfall. Much of the demand for the plaza was for night-time uses and you have to respond to what the market wants. You can’t force retailers to come in.”

The majority of the apartments in West One were sold off plan or shortly after completion to a diverse range of purchasers.  “Originally there were a high proportion of owner occupiers relative to schemes in other cities although many were sold to those attracted by the burgeoning buy to let market fuelled by demand from young professionals.” 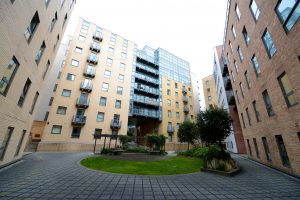 Over more recent years as the University has grown and evolved there has been a corresponding increase in lettings to students, particularly those from overseas.

These days City Estates own and let a significant number of the apartments in West One but, moreover, their success in rolling out West One has helped to give the business a solid base from which to expand their award-winning portfolio across Sheffield and beyond.

It includes the Sellers Wheel residential and commercial complex in a former factory in Arundel Street, the nearby Gatecrasher student accommodation and, most recently, the first phase of Alsop Fields, which is generating apartments and studios, offices for the high tech and creative sectors and places to eat and drink in Sidney Street in the Cultural Industries Quarter.

More accommodation has been created through refurbishments of the Hutton Buildings around the corner from West One in West Street, and the Porterbrook and Broomgrove apartments.

“From our own perspective it helped to provide us with a platform from which to grow our business,” says Dale.

He reflects: “West One was definitely pioneering and a brave shout at the time. Many commentators were sceptical whether it would ever get off the ground.

“We are proud of the fact that we did it and that West One continues to be one of the most successful developments in Sheffield from a physical and architectural point of view as well as in terms of occupancy rates.

“Thanks to the high specification, it still looks reasonably fresh and has stood the test of time.”

Keeping insolvency off the menu for struggling restaurants 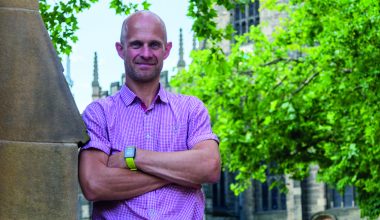 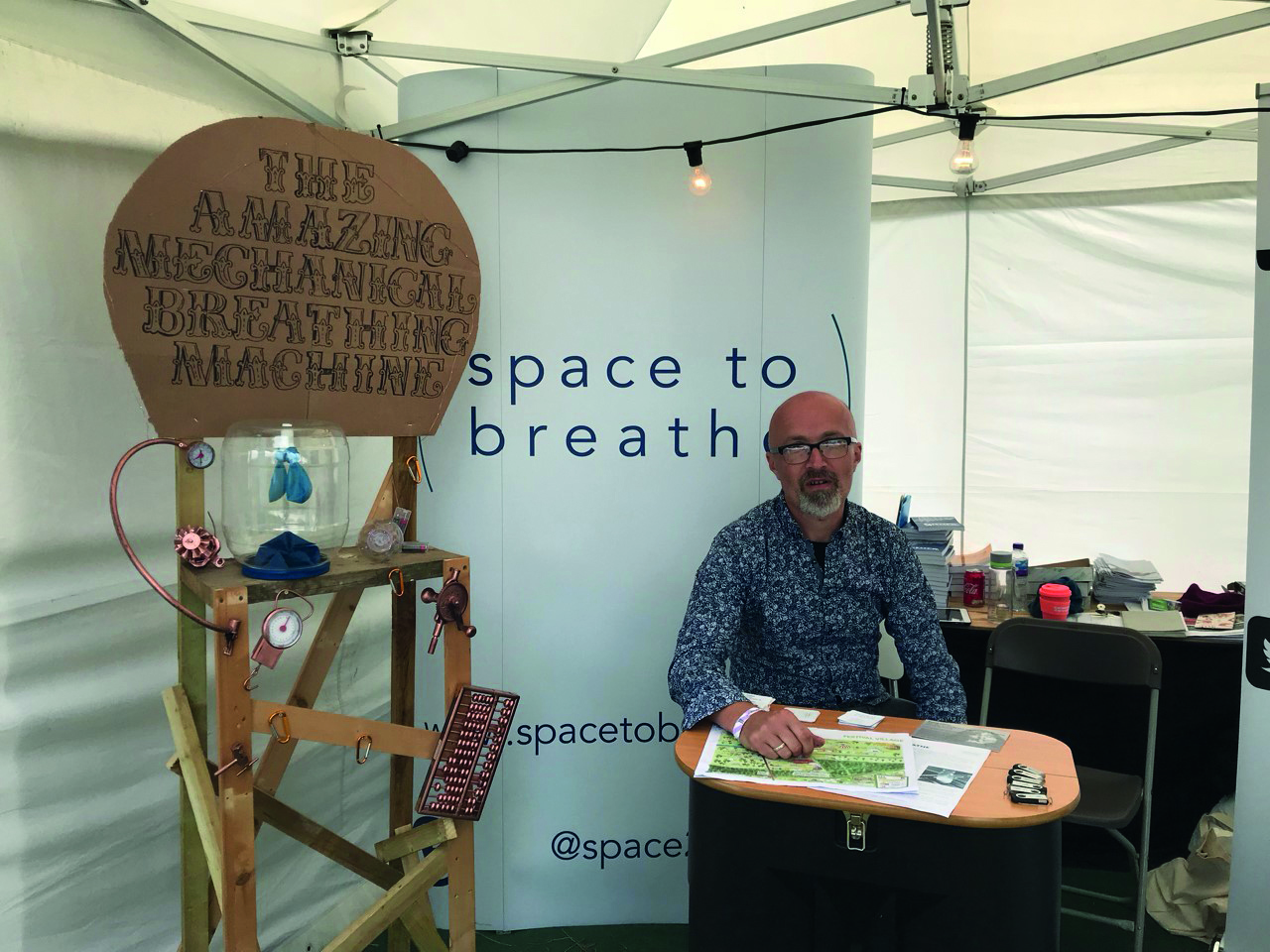 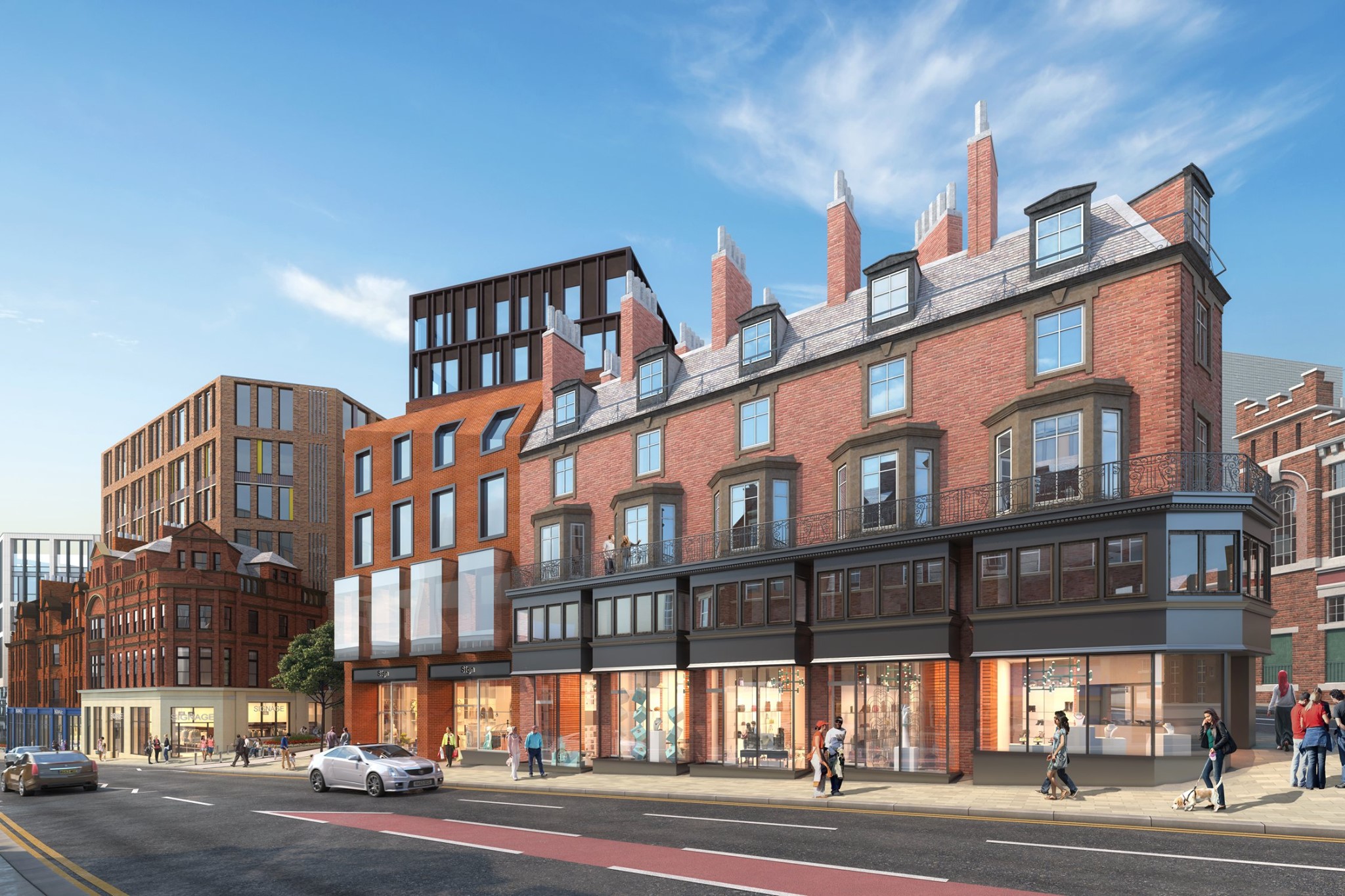