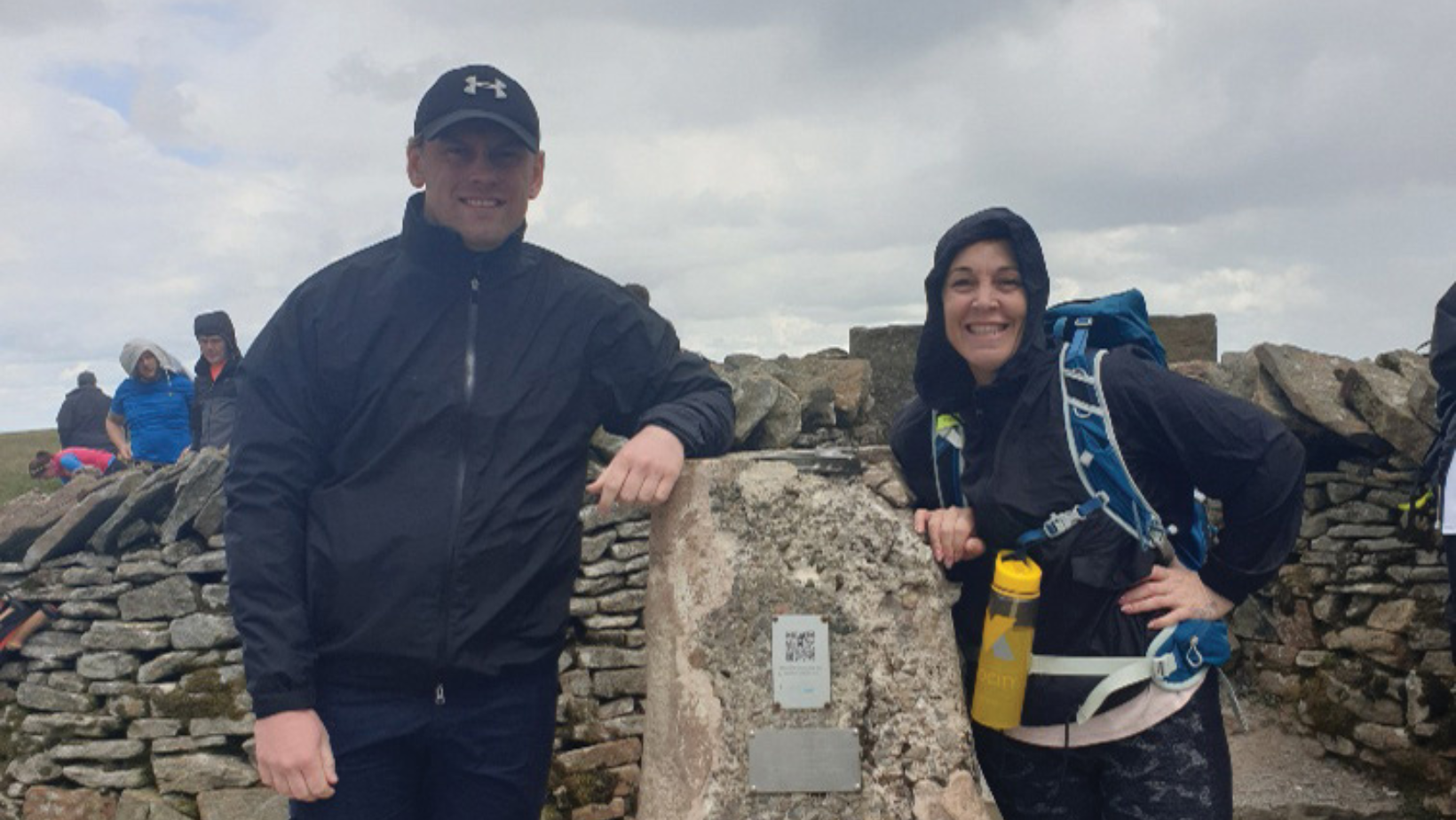 Prioritising the local community is central to ORB Recruitment. Regularly supporting everything from football teams to an array of charities, we hear about their recent Three Peaks Challenge and Daniel Pidcock’s motivational talk to a local college.

Daniel Pidcock, group business development manager, delivered a motivational talk to about 30 students at Harrison College, which supports young people in Doncaster with autism and other special educational needs.

Diagnosed with Attention Deficit Hyperactivity Disorder (ADHD) at age five, Daniel knows how the condition affects a person’s behaviour and can make them have difficulty concentrating. After struggling at school, his condition made it difficult to hold a job. He also struggled with relationships with family, friends and colleagues.

After discovering a natural ability for sales and being offered a chance by ORB managing director Stewart Olsen, Daniel found his professional path. Recently promoted to group business development manager, he focuses on bringing in new business and managing existing contracts.

Daniel said: “Delivering a session at Harrison College was important to me. As soon as the opportunity presented itself to potentially help, I didn’t hesitate. I wanted to help at least one student, but, in the end, I achieved more than that, with multiple students finding it eye-opening.

“ADHD has been massively misunderstood in the past, but now much better treatment and support are available. After attending an ADHD clinic, I was immediately re-medicated and, as a result, have been more focused and motivated to work. I wanted the students to know what resources were available to them to help them find employment.”

Gail Stonier, chief operating officer at Harrison College, said: “Thank you to Daniel for an extremely well-pitched, open, honest and inspirational session. Daniel’s talk enthused the students and some already have shown a bit more self-belief in their futures.”

This has been the latest link-up between ORB and Harrison College – however, ORB also recently donated a minibus to the college.

Vanessa Ogden, director, and Josh Clamp, head of construction and civils, completed the Yorkshire Three Peaks challenge with hopes of raising money to increase the level of care in maternity bereavement at Doncaster and Bassetlaw Teaching Hospitals.

Completing the massive 24-mile hike in just 12 hours, Vanessa said:  “If I had to describe the challenge in three words, I’d say nuts – as you’ve got to be nuts to do it in the first place, determined – as I could have quit at the 10-mile checkpoint and grateful – although it was tough, it’s something not everyone could do and I was fortunate enough to. Plus, I’ve raised £200 with more donations coming in.”

Josh said: “While the walk was a little tough on my knees, I didn’t think it was too bad physically. The challenge was more of a mental and psychological battle. However, I particularly enjoyed the pub halfway around and chatting to everyone.” 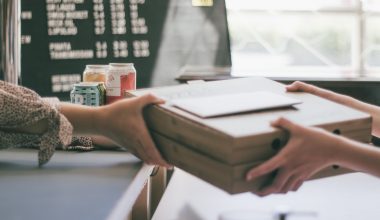 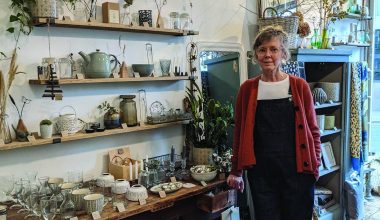 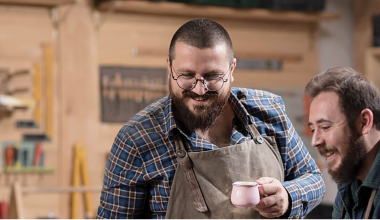 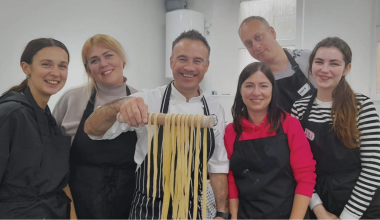 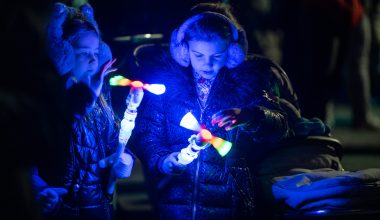 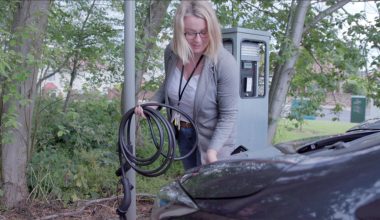