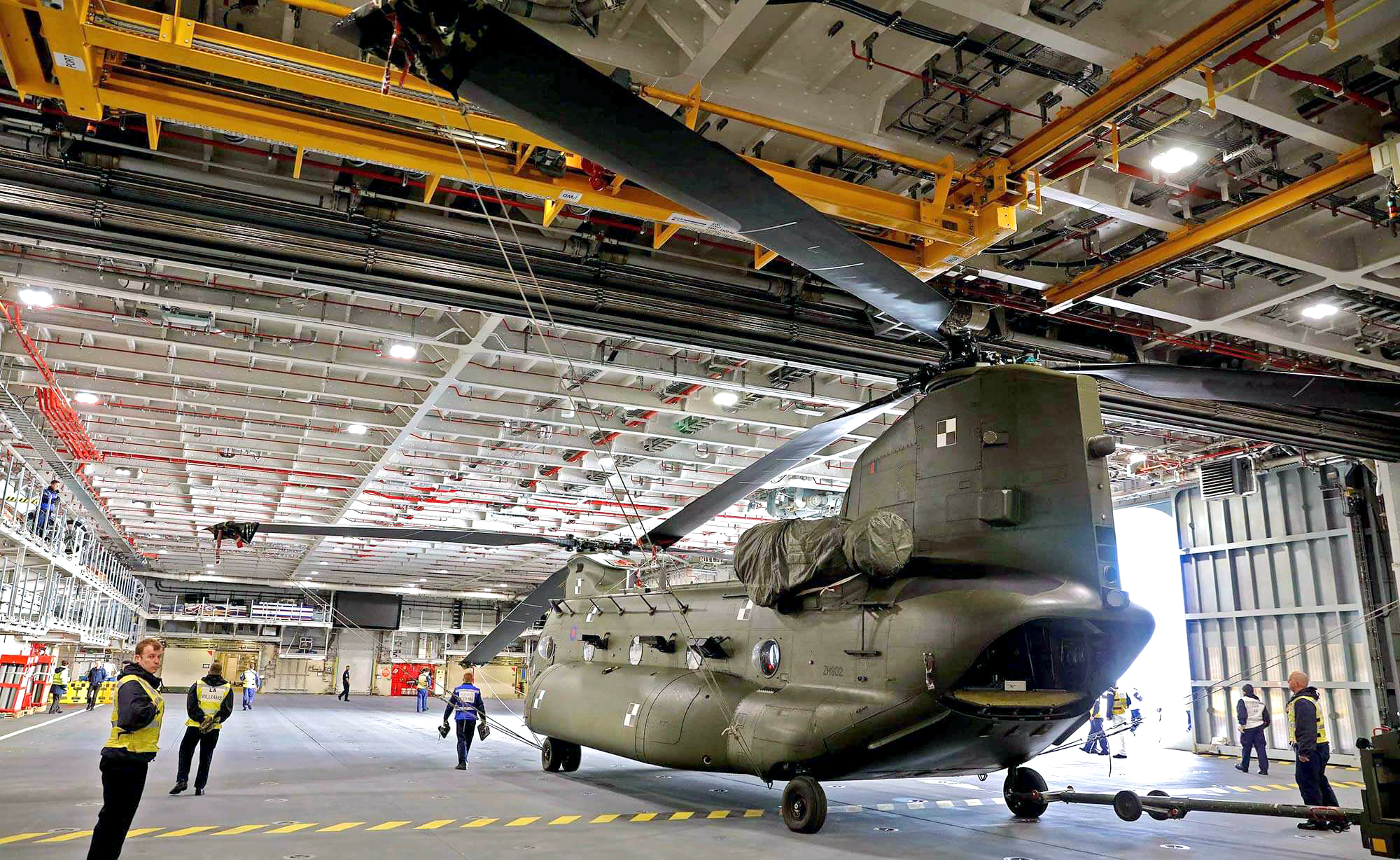 Sheffield-based SCX Special Projects has designed, manufactured and tested ten on-board cranes for BAE Systems. The cranes will be put into service on HMS Queen Elizabeth and her identical sister ship, HMS Prince of Wales.

HMS Queen Elizabeth, which had her maiden voyage in June 2017 and is now joining flight trials with stealth fighter jets off the east coast of the United States, and HMS Prince of Wales, due for service in 2020, are the largest warships ever built or the Royal Navy, capable of carrying up to 40 aircraft each.

Each ship carries five cranes from SCX Special Projects: three overhead cranes for the ship’s hangar, one of which is a ‘high-hat’ crane; an overhead crane for the workshop; and a 360-degree knuckle boom crane for loading duties. All have been engineered with at-sea operation firmly in mind, and safety for both crane operators and crew is a primary design objective.

SCX Special Projects has designed the cranes to withstand shock loadings and has included reinforced areas where the crane hoists can be stowed away safely. Monitoring sensors and slow-down switches ensure minimise any unwanted movements of the load and the hoist, while inverter controls ensure smooth movement in all directions.

Normally, a festoon cable management system would be seen on long-travel gantry cranes of this size. However, the Royal Navy required a more robust and safer solution, so SCX Special Projects implemented a reeled power supply that spools up any slack cable.

All cranes are operated via an infra-red remote control – radio controls could have caused interference – with a plug-in cable pendant as a backup.

Speaking about the maiden voyage, defence secretary Sir Michael Fallon said: “HMS Queen Elizabeth is an enduring example of British imagination, ingenuity, invention that will help keep us safe for decades to come. She is built by the best, crewed by the best and will deliver for Britain.”

“Our solution includes a vast number of carefully engineered enhancements to proven crane designs, each tailored to meet the demanding ocean-going conditions that HMS Queen Elizabeth will encounter.”

Office interiors: Thinking inside the box

The Diary: Rejuvenating the way we do our networking 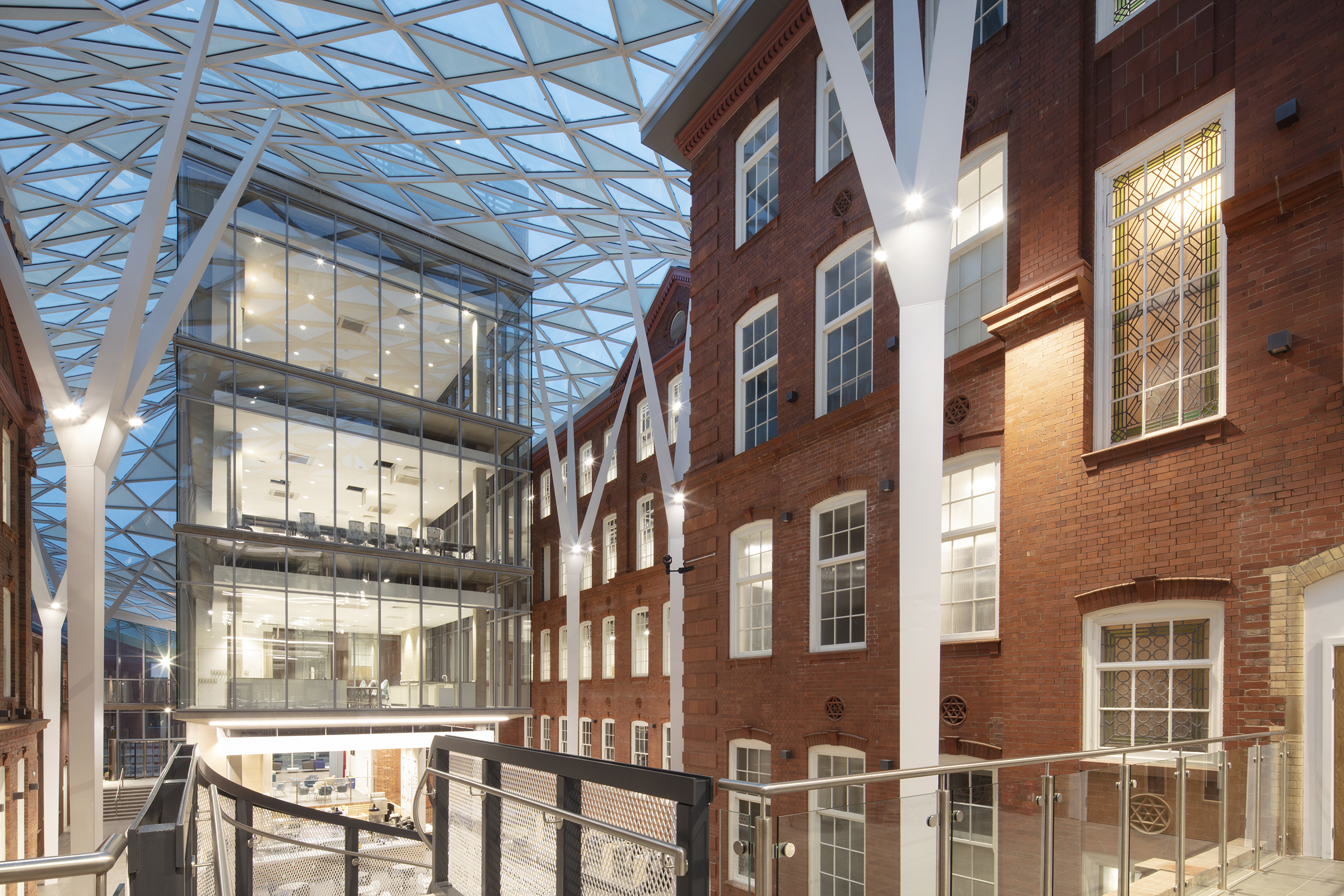 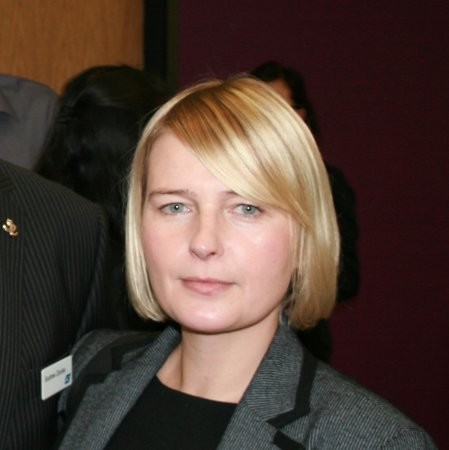 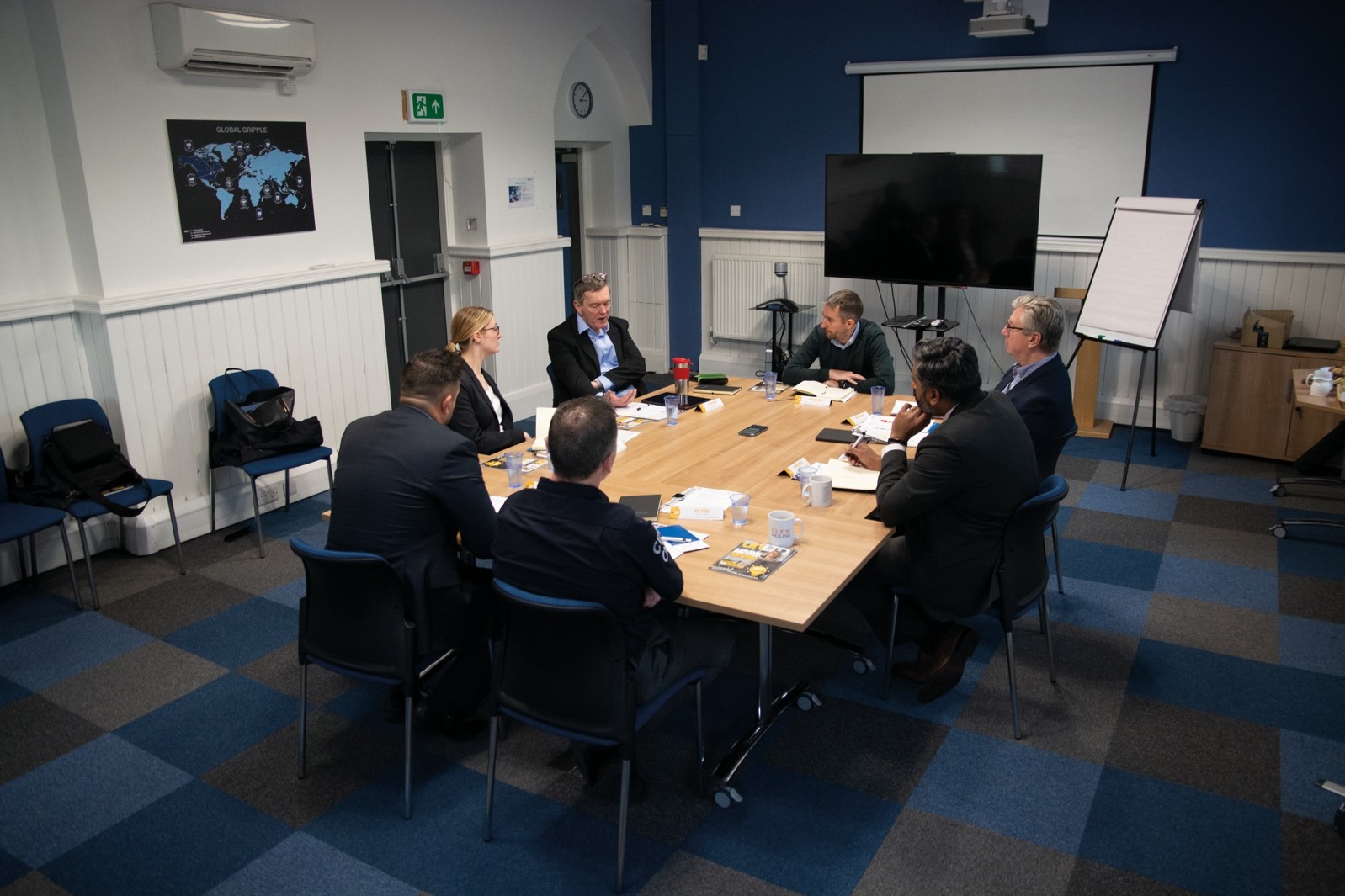