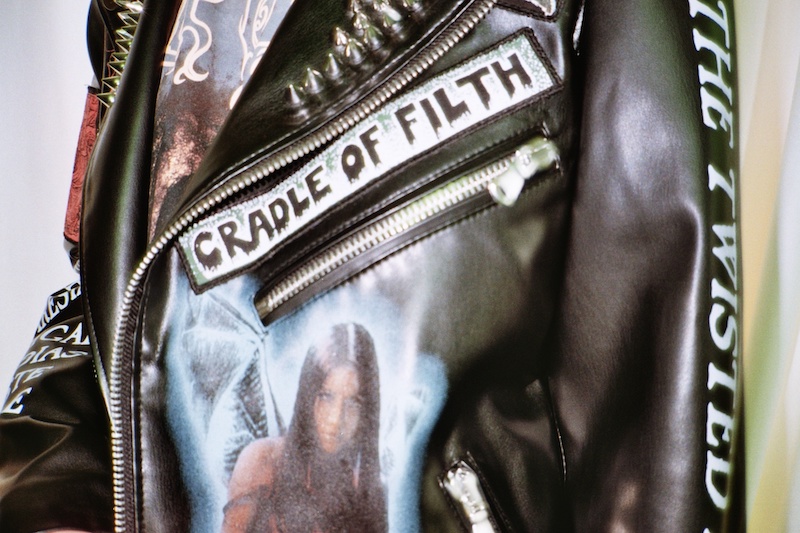 Drop Dead announces its next collaboration with iconic black metal band Cradle Of Filth, as well as their first international  pop up store in the centre of Harajuku, Tokyo.

Originating from Sheffield, the clothing brand was created by Grammy nominated Bring Me The Horizon front-man Oli Sykes who says that “ever since I was a kid Cradle have been an enigma to me”.

This collection also adds to their extensive list of past collaborations which include Game Of Thrones, Jurassic Park, The Simpsons, Sonic The Hedgehog and more. The collection will also launch in the flagship store in Soho, London, this weekend, Saturday, 16th of November, and online via their website on the 18th. 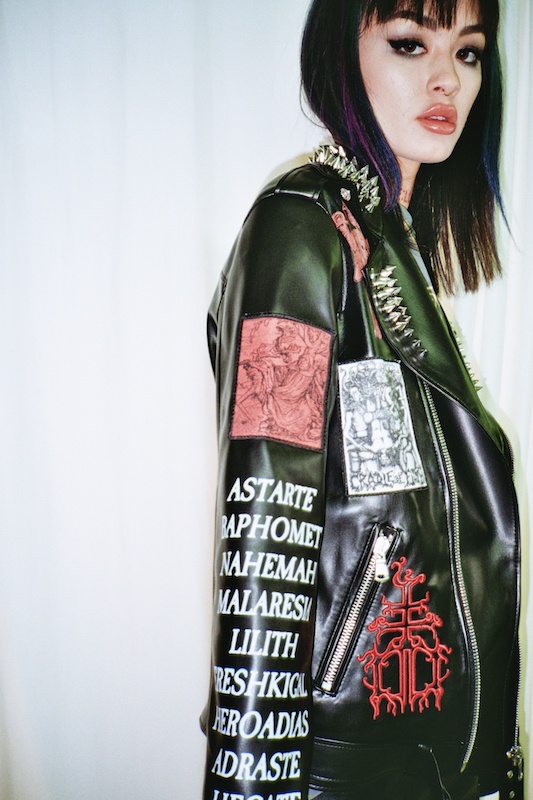 Since 1991, Cradle Of Filth have brought an evil and chaotic approach to black metal that has undeniably influenced heavy music from the sound itself to the very look that accompanies it. They are no stranger to controversy; their early tour merch was meant to shock through its tongue in cheek design choices.

Through analysing Cradle Of Filth’s extensive archive of back catalogue designs and album artworks, the collection has concisely been created to re-work the band’s original aesthetic into one that fits a modern fashion landscape. Oli began to explain that “ever since I saw their infamous ‘Jesus is a youknowwhat’ shirt (widely regarded as the most controversial t-shirt of all time), I fell in love with the band. I love their approach to the uber serious clique they’re in and their tongue in cheek designs and the fact that they don’t give a monkeys about ruffling a few feathers” which is something that is prominent throughout the collection.

The collection consists of 20 pieces and includes cut and sewn t-shirts, knitwear, a number of outerwear garments and various accessories, all constructed using cruelty free materials – an important focus in line with the brands ethos and beliefs.

Earlier this year on Bring Me The Horizon’s full length project ‘Amo’, Dani Filth featured on the track ‘A Wonderful Life’.

On the 16th of November there will be the London Launch at Drop Dead’s Flagship store, located at 35a Marshall Street, Soho, W1F 7EX 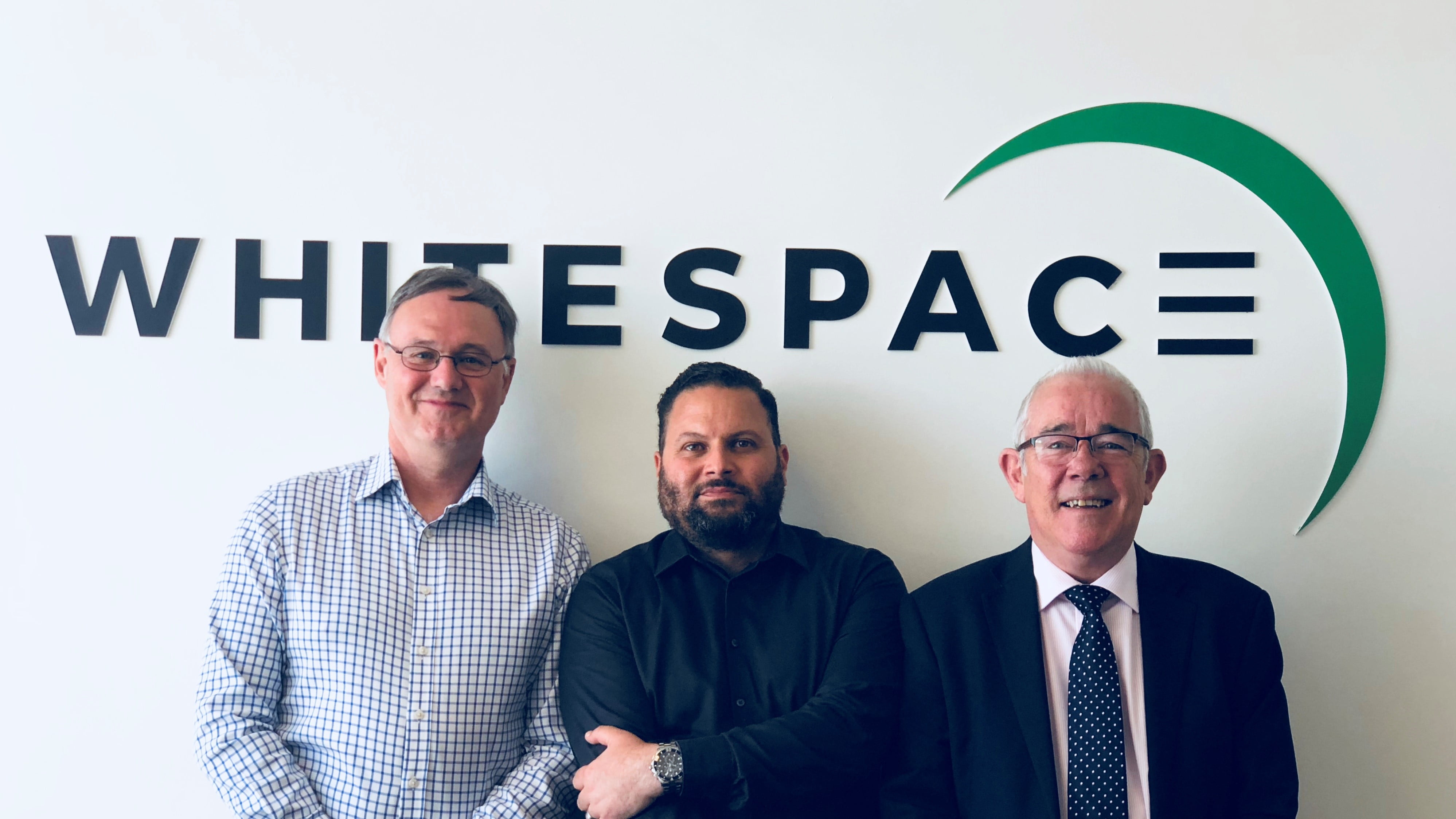 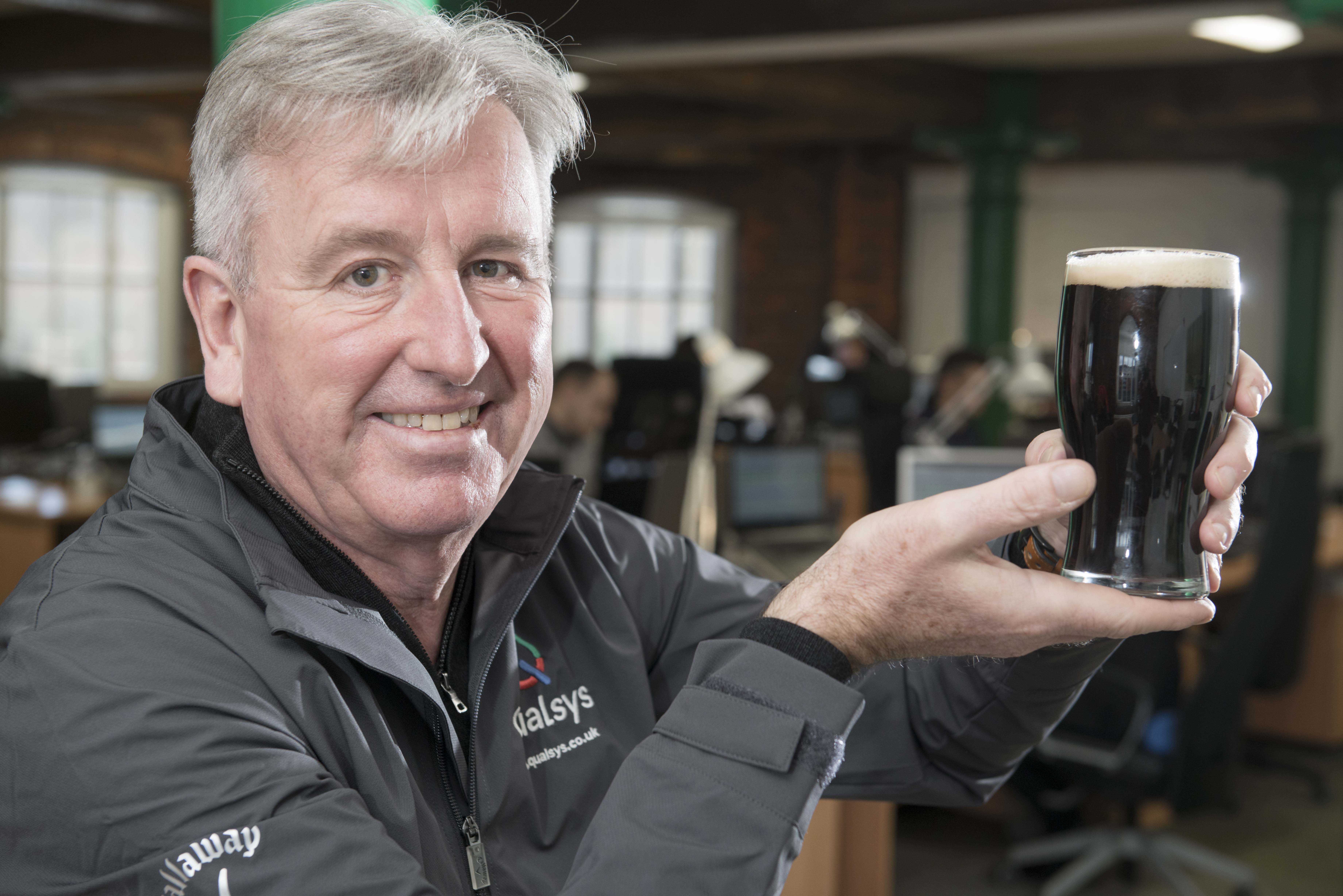 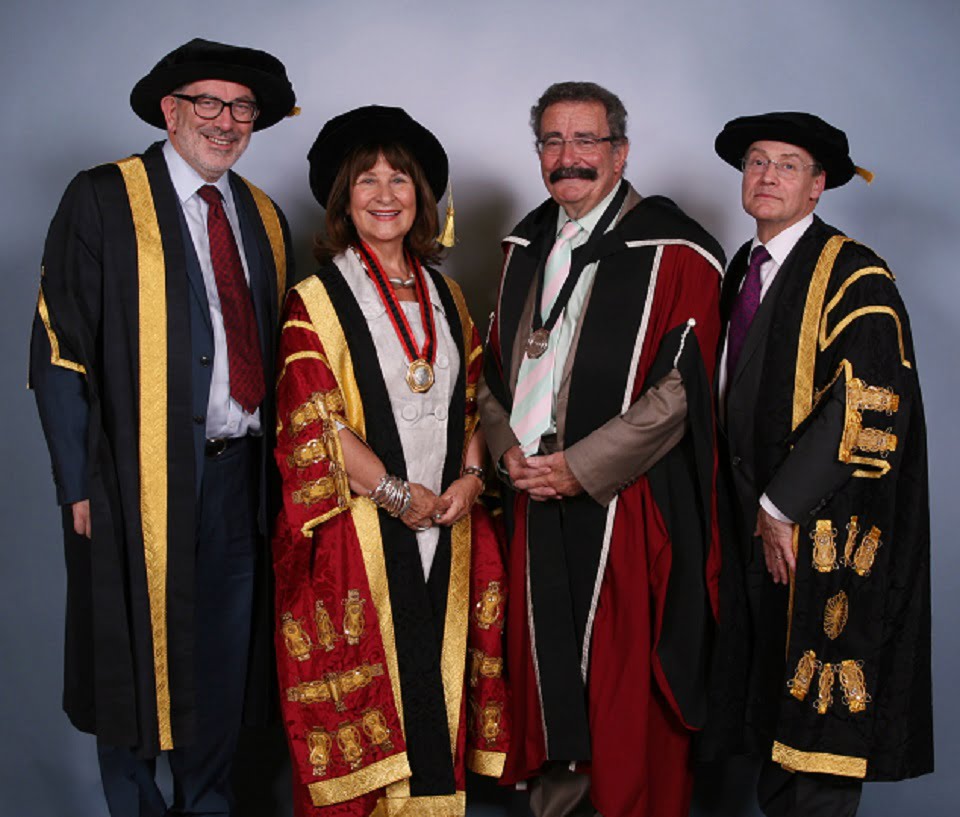 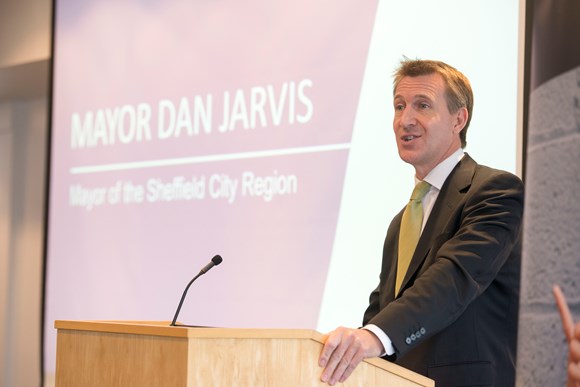 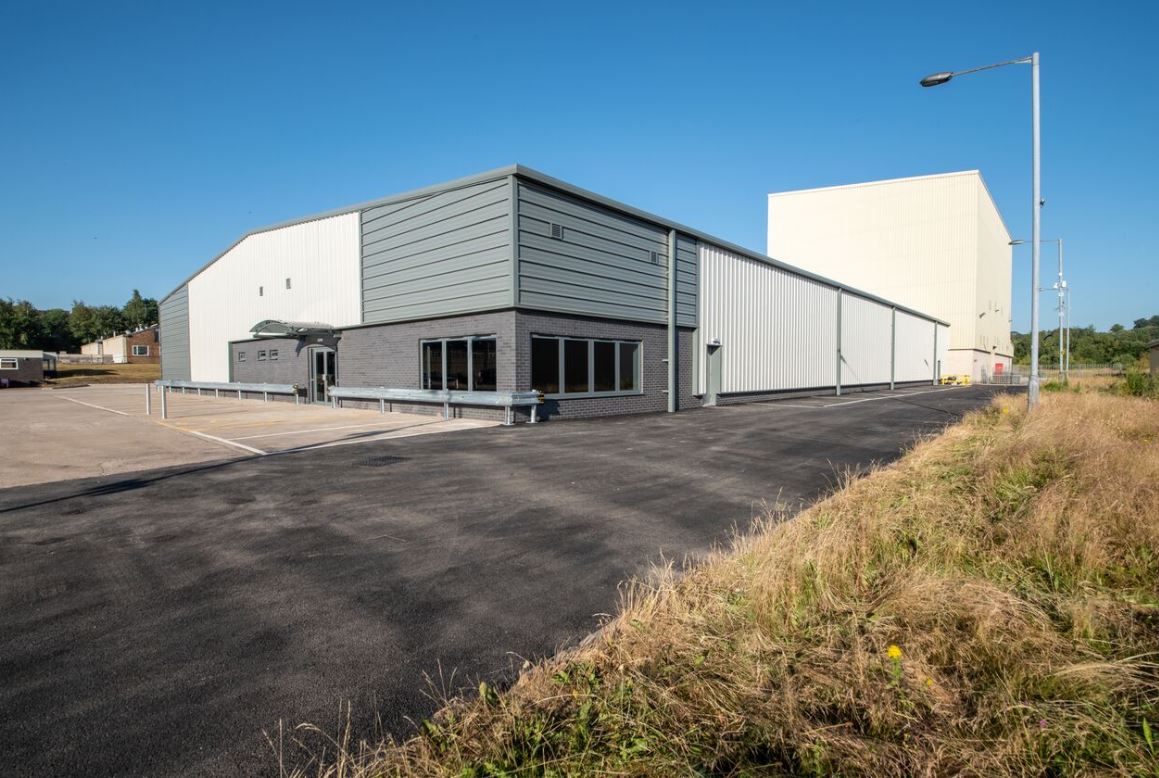