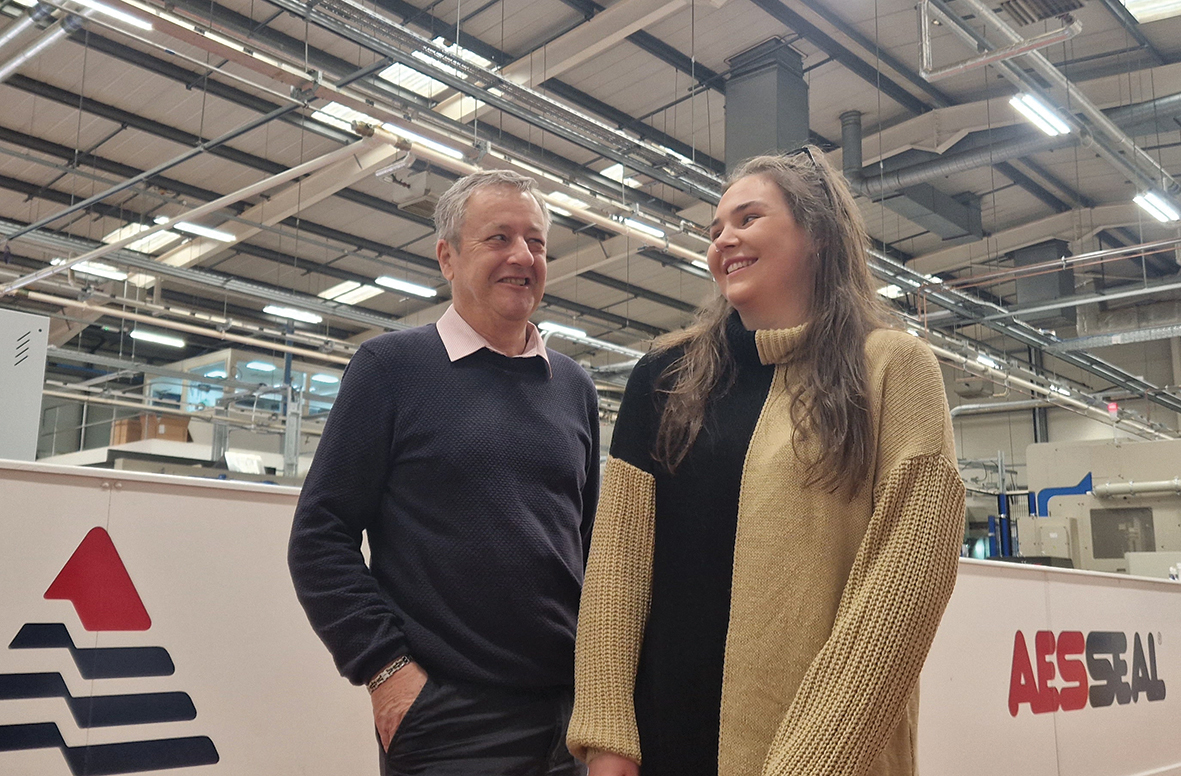 The Source: Helping people to reach their full potential

One of The Source’s top tutors, Adrian Plant loves helping people to grow and reach their potential.

And he knows better than anyone that no matter how well you did at school, you can turn your life around at any age.

Adrian left school with just one C.S.E in technical drawing.

He worked as a window cleaner, a market trader and a bus conductor before deciding he wanted to do more and heading to university as a 33-year-old dad of three.

During his first year at Sheffield Hallam, he worked two jobs, gained an A-star English GCSE and wrote a joke book.

He gained a 2:1 in recreation and tourism management in 1997, spent a further year studying for a PGCE teaching certificate and went on to work in four local colleges as a tutor in leisure and tourism.

He rose to become a team leader with a South Yorkshire training organisation and in 2013 became a tutor with The Source Skills Academy.

Adrian has since supported people studying for a wide range of apprenticeship qualifications – from business admin and customer service to team-leading – earning trust, respect and friendship from learners of all ages along the way.

Many of The Source’s award-winning apprentices say their success is down to his positivity and steadfast belief in them and are still in contact with him years down the line as they progress in their careers.

Adrian, a 68-year-old grandfather of ten, often tells learners how he changed his life – and that he loves his job too much to retire.

He says: “I tell them I know exactly what it’s like to go back to learning, and that If I could do it, they can.”

“Teaching at this level stretches me as much as the student – I have to learn about the company and the candidate and work out how they can improve,” he says.

“I see them soar in confidence, develop a better understanding of managerial tasks they may have been doing for years, then become even better bosses. That helps every single one of their employees and is so rewarding for me,” he says.

“I’m so passionate about my work. Even if I won the lottery, I’d still do this job – though maybe part time!”

Adrian has absolutely no desire to slow down at work – or in the gym, which is his favourite hobby.

Over eight months last year, he rowed all the way from Sheffield to Berlin – virtually-speaking – by completing a staggering one million and 29 metres on the rowing machine.

Highlander: Your business insurance and cybercrime – what has changed?

City Fibre - The power of full fibre is now in Sheffield 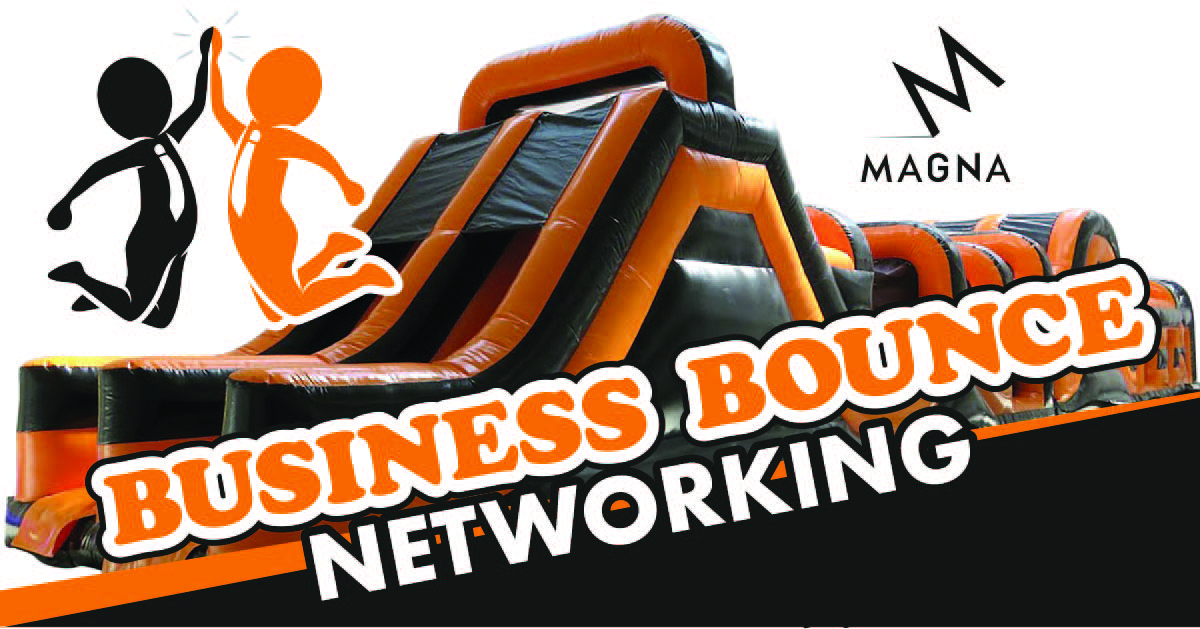 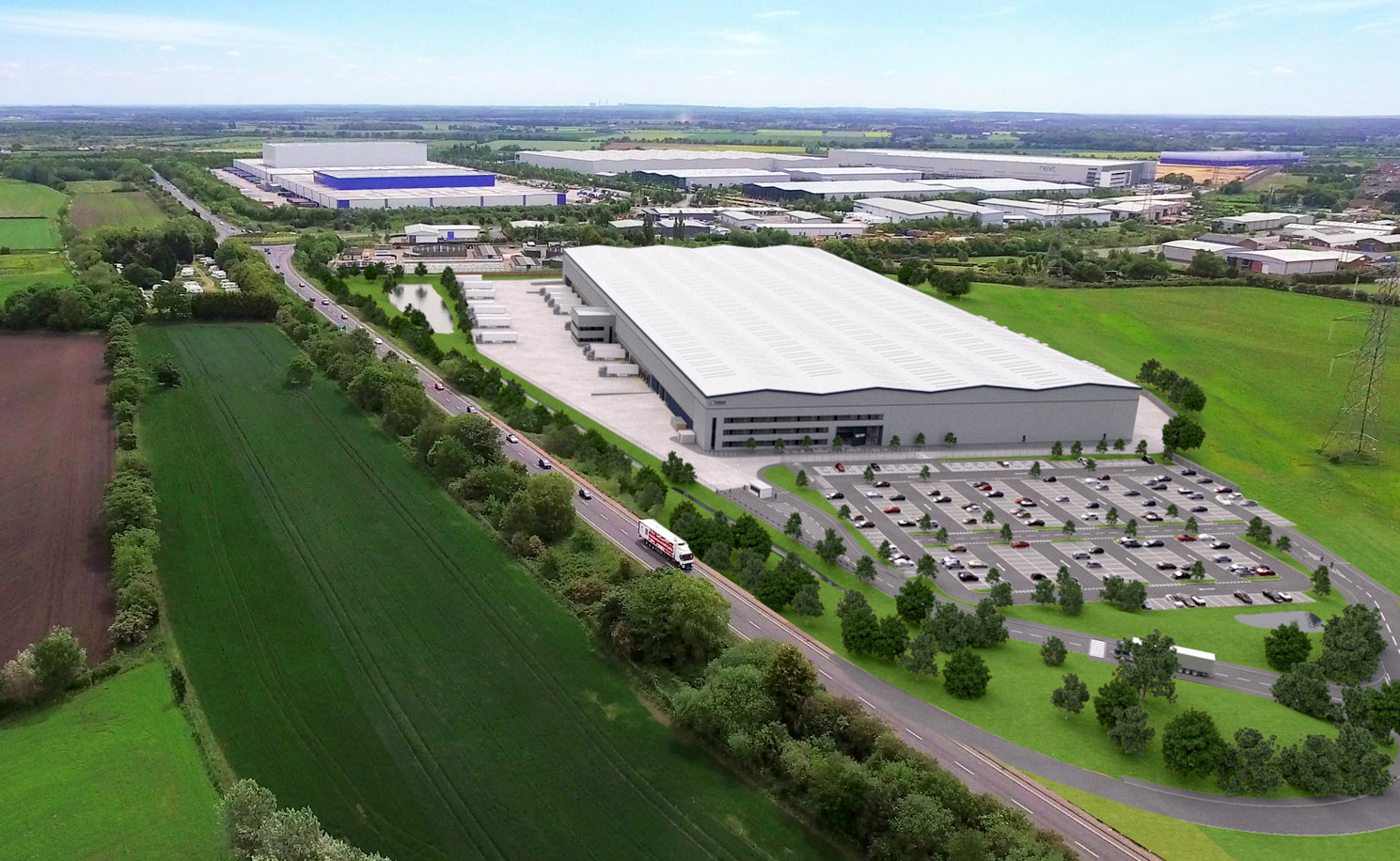 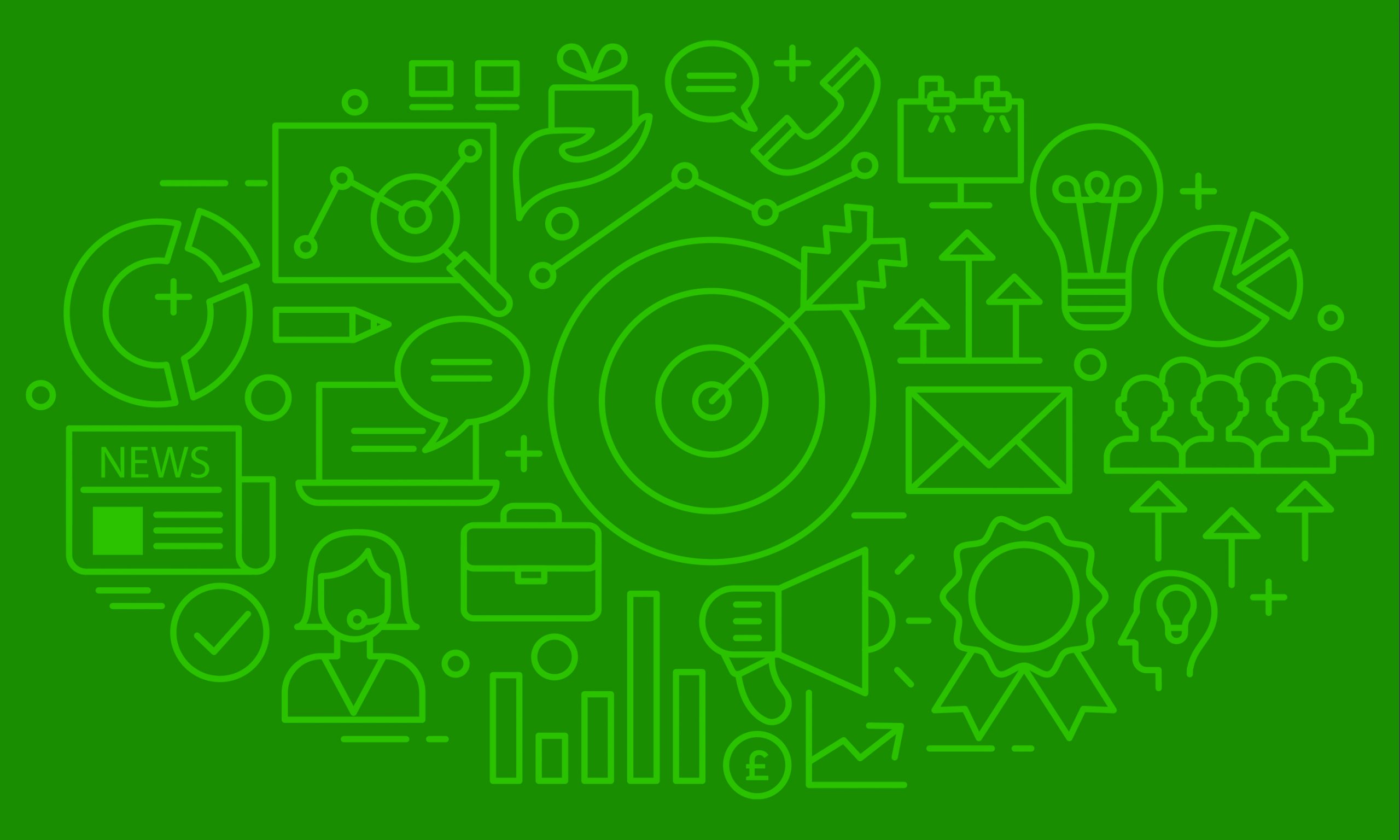 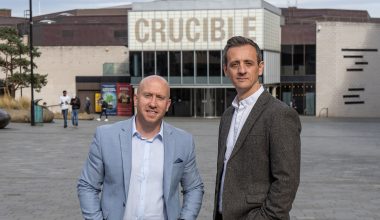 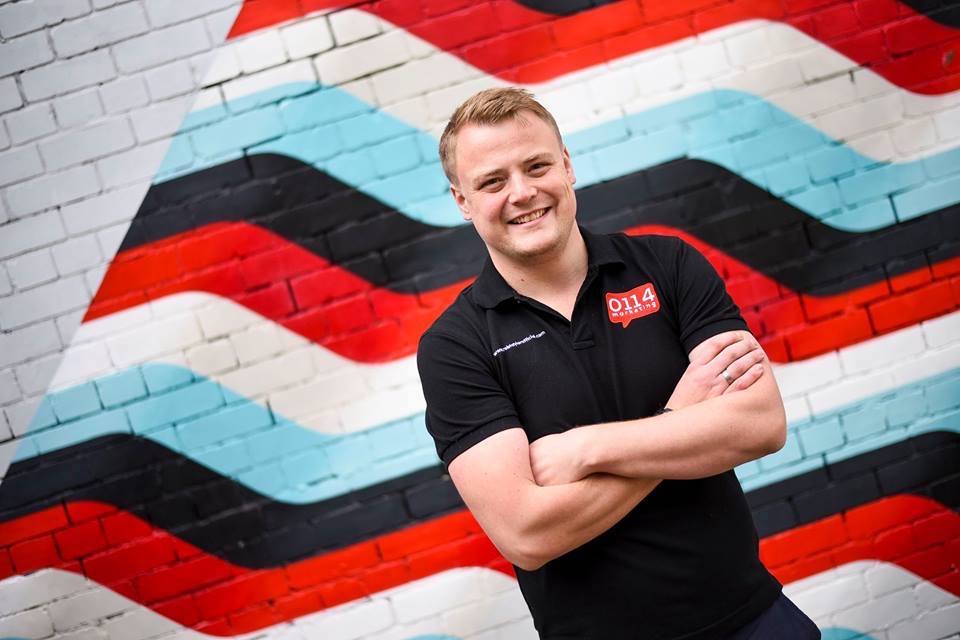 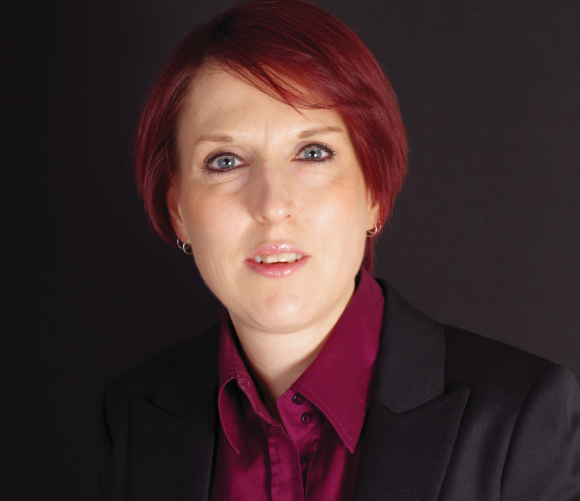