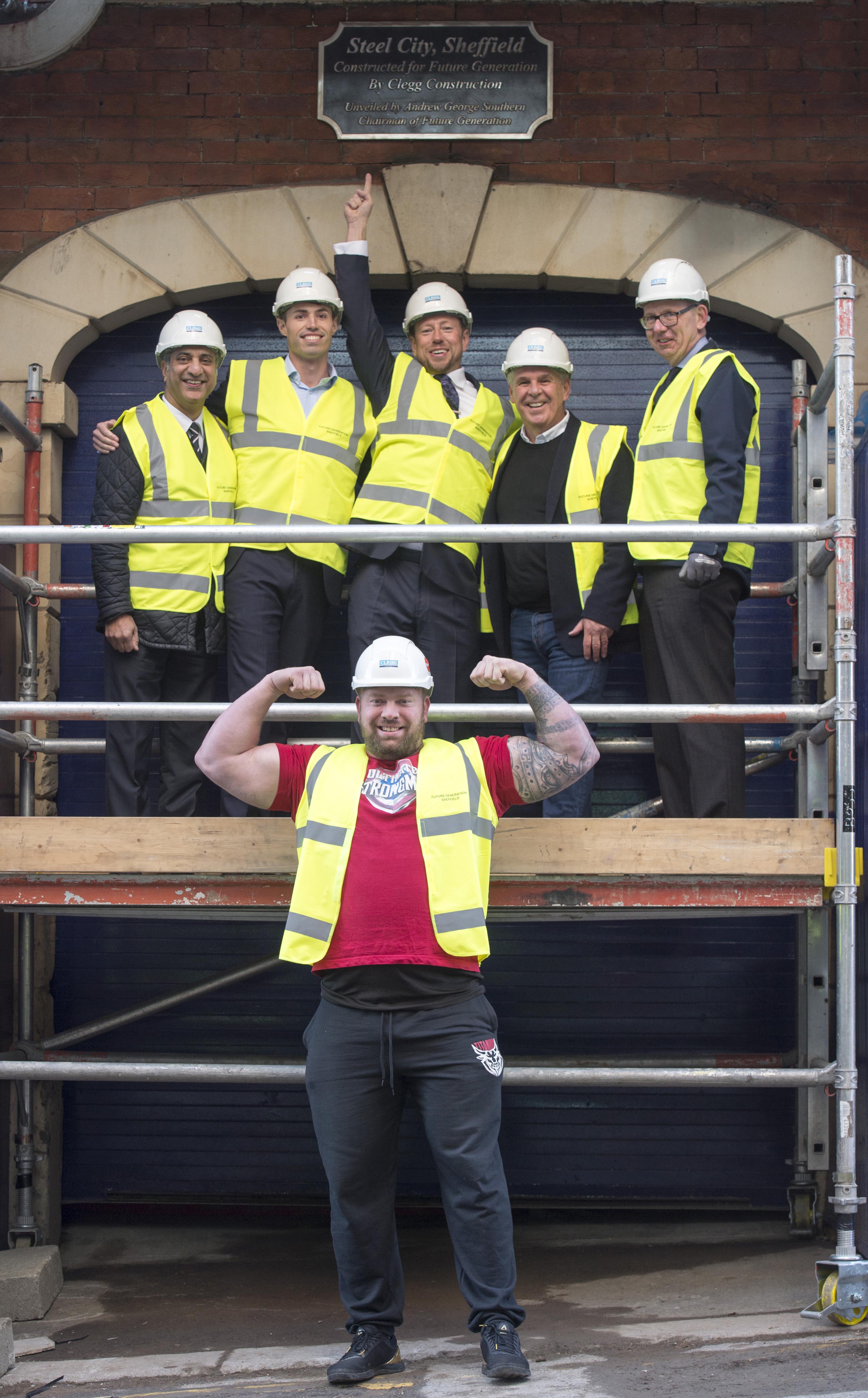 The completion of the construction of the highest structural element of the £35m Steel City development has been celebrated with a topping out ceremony at its city centre location.

The scheme, adjacent to the University of Sheffield’s Engineering Faculty, is a development from Future Generation, part of the Southern Grove group – a Soho-based real estate developer led by Sheffield-born Chairman Andrew George Southern.

The scheme, due to be completed in time for the start of the 2019/2020 academic year, features modern, high quality accommodation (townhouses, apartments and studios) and networking facilities, including a roof top Sky Lounge.

Andrew said: “We have reached the highest point of the building, so we are celebrating with everybody who worked towards getting to this point.

“This was a very complicated site to develop on, the construction was particularly difficult as there are many different level changes. We currently have around 70 workers on site at the moment, with 200-300 people involved from start to finish both in pre planning and construction, making it a three-year project as a whole.

“Developments like this in the city centre means that houses along Ecclesall Road can be released back to local families – purpose-built student accommodation like this works for Sheffield and can only benefit the city.

“There will be a grand opening and celebration in the ‘Sky Lounge networking hub’ where you will get panoramic views of the city. We hope that this space will be a place where the students can learn, interact and network with each other.

“We have also signed a partnership with Les Mills Fitness Studios and hope to bring health and fitness to the students who will be living here in the future,” added Andrew

Sheffield-based property consultant Tan Khan advised on the acquisition. Leading Sheffield-based architects Axis Architecture were the masterminds behind the striking building. Construction is being delivered by Clegg Construction.

Simon Blackburn, Clegg Construction Managing Director, said: “This is one of the biggest projects we have worked on in recent years and it is testament to the reputation we have built in delivering high quality student accommodation developments across the UK.”

Andrew Southern added: “With Steel City, we’ve put together a high-quality redevelopment that stitches a modern twist back into the traditional 19th century fabric of the area.

“Being born and bred in Sheffield, I am thrilled to be delivering this exemplary project.

“Steel City is the first in Southern Grove’s ‘Future Generation’ portfolio and will set the aspirational tone that we will be going on to roll out nationwide.”

Cashless parking swipes across the city 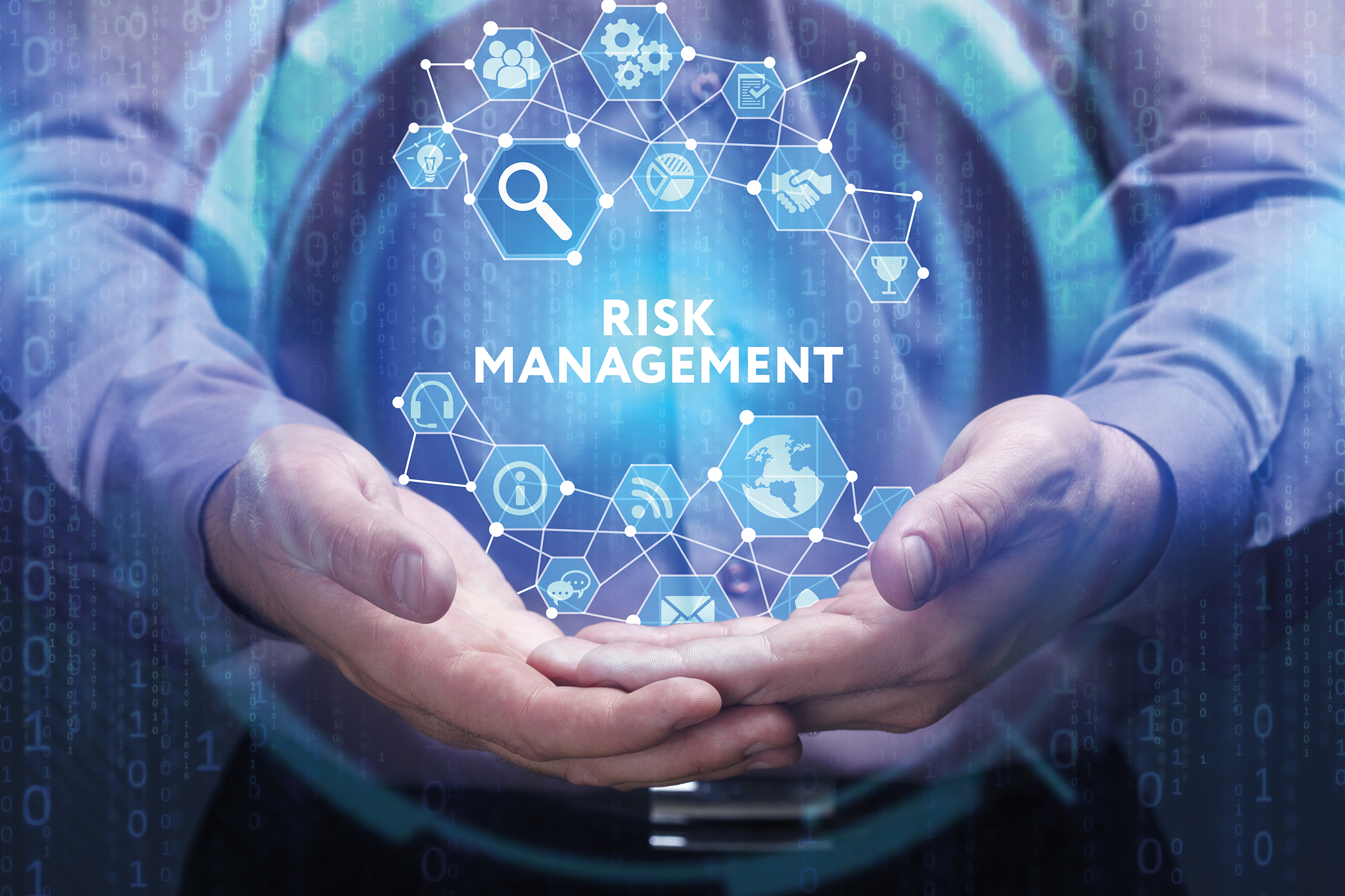 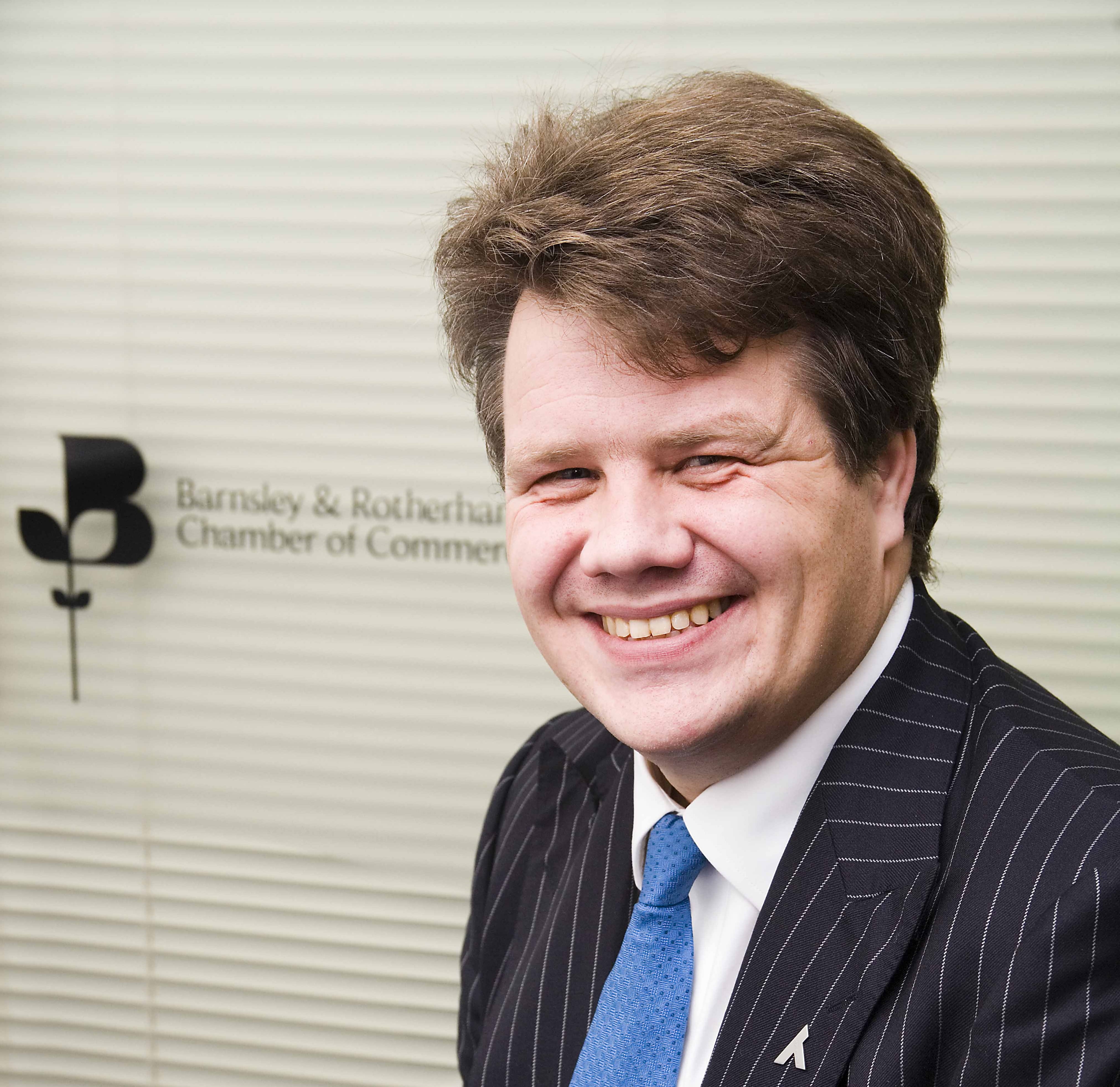 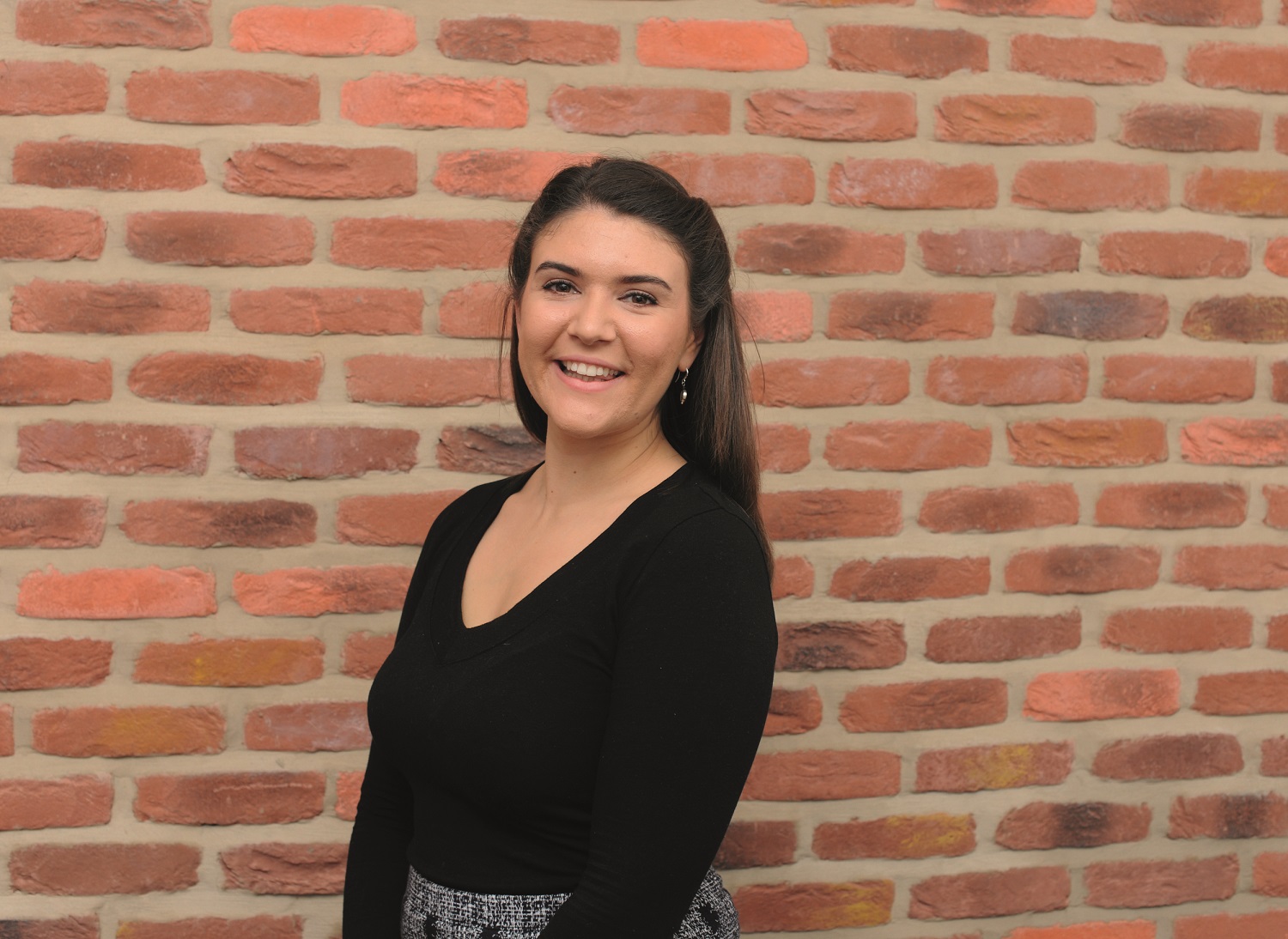 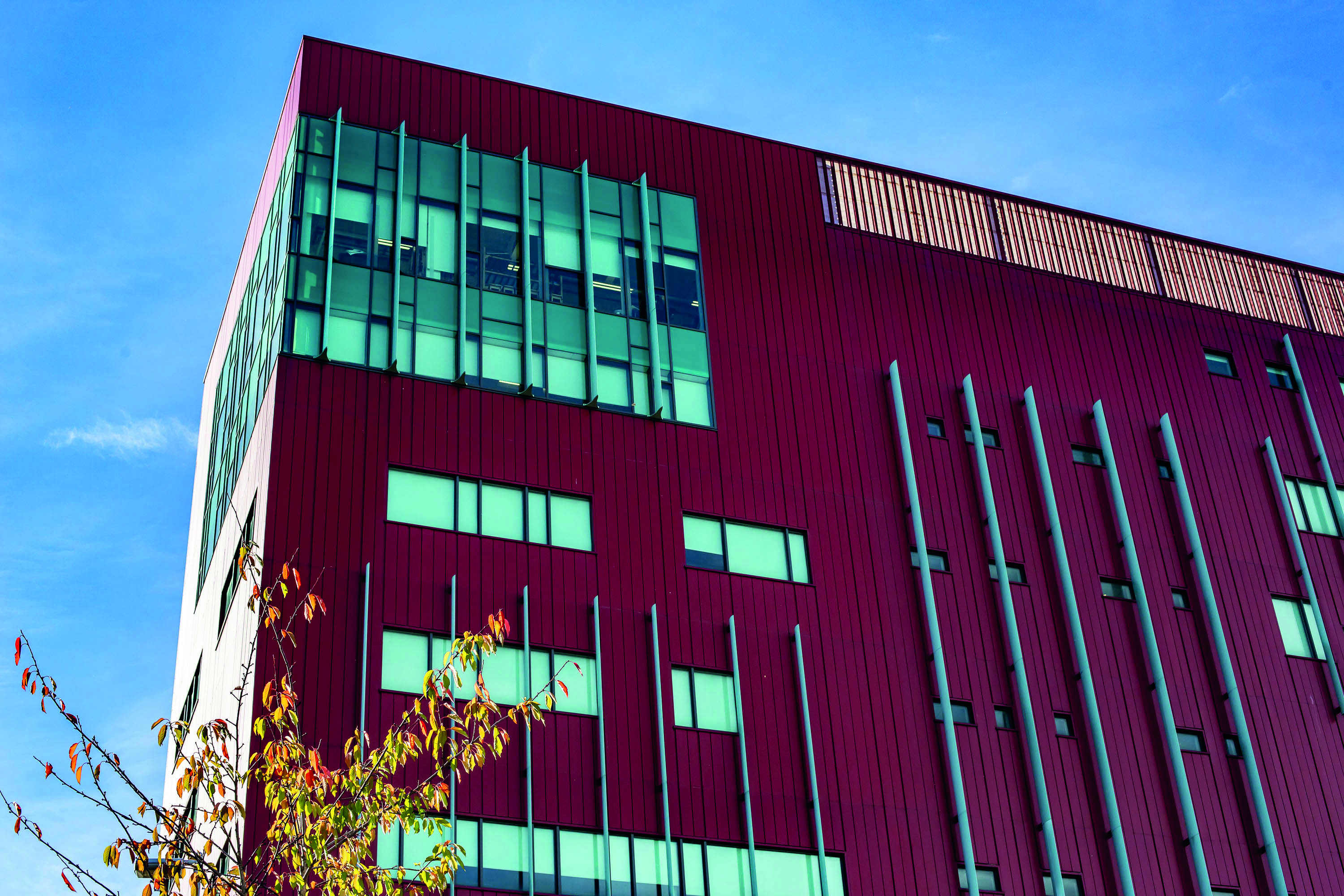 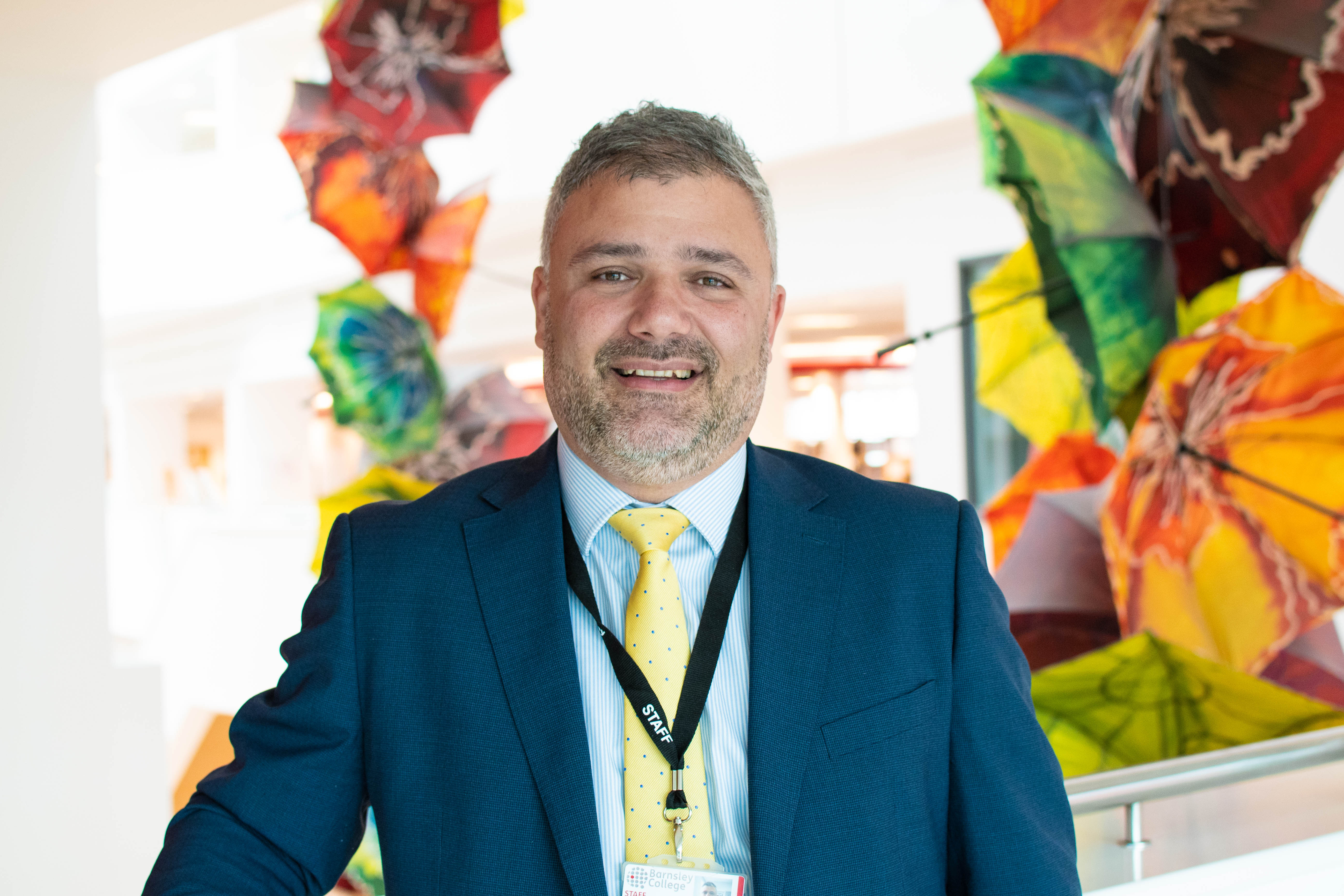 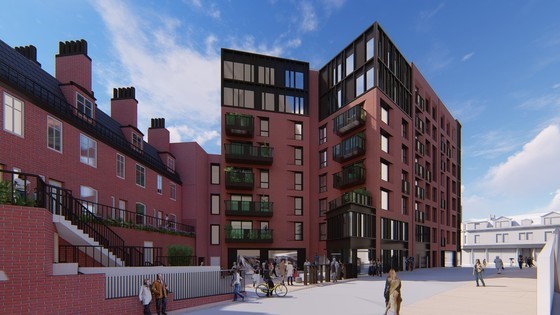