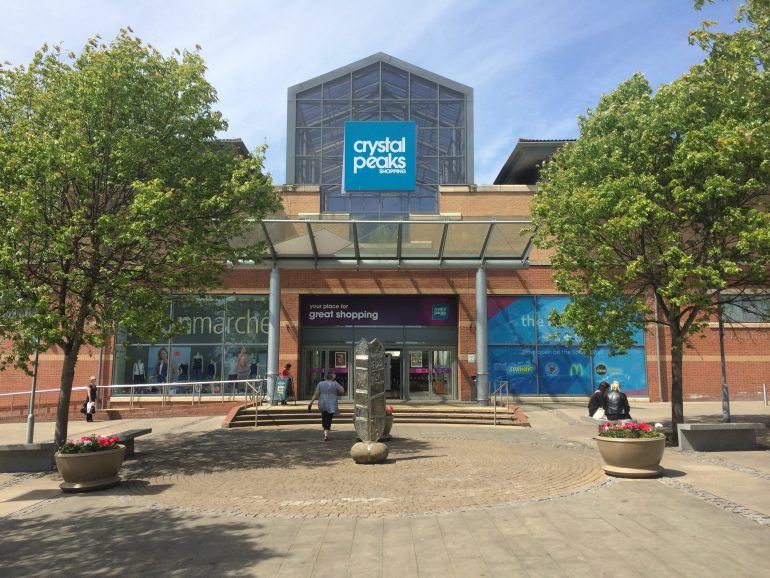 There will be a special four hours of calm at Crystal Peaks on Sunday, October 6 as the award winning shopping mall takes part in the National Autistic Society’s Autism Hour.

More than one in 100 people in Britain are on the autism spectrum – and 64 per cent of people with autism avoid things like going to the shops, quite often because of the bright lights, the music, the general noise and the information overload.

But on Sunday October 6 from 10am all the way through to 2pm, Crystal Peaks will be asking shops to implement a range of simple solutions to make the shopping experience easier for people living with autism.

Those will range from dimming bright lights and reducing tannoy announcements  to turning down music, creating a calmer Monday morning atmosphere.

And the event will also see Crystal Peaks launch its part in the Hidden Disabilities Sunflower Lanyard scheme, an initiative designed to act as a discreet sign that somebody has a hidden disability and requires additional assistance while out in public.

The lanyard with its distinctive sunflower design is available from the Crystal Peaks information desk in the Central Atrium and comes to the mall after being successful trialled at Sainsbury’s and at airports across the country.

“Crystal Peaks is very much a part of the community and, as such, we always want to make the shopping experience the best we can for all visitors,” said centre manager Lee Greenwood.

“These are very simple measures that we will be implementing and asking our shops to implement too but we felt very strongly this year that, after the success of similar events in the past, we should extend the time to a full four hours, creating a sustained relaxed atmosphere and not adding a time pressure.

“These four hours could have a big positive impact for autistic people and their families without causing any problems at all for our other visitors.

“We are also very pleased to be part of the Hidden Disabilities Sunflower Lanyard project, which ties in very much with the ethos of Autism Hour but covers so many other hidden disabilities as well.

“Our aim is always to create the best possible environment for every visitor and these measures will, we believe, make a real difference to the shopping experience for many people.”

Scarborough set fair for Art In The Gardens 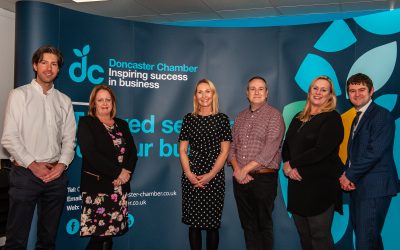 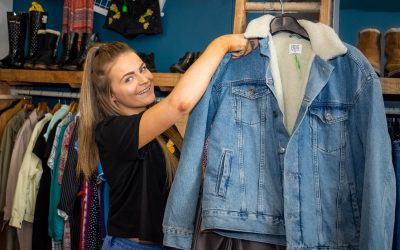 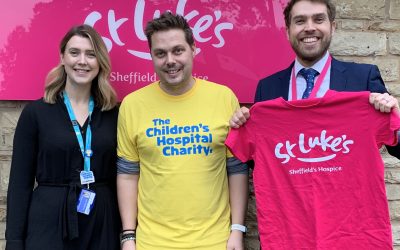