Tell us about your business – sell yourself!

I’m a student at Sheffield Hallam University. During my studies, I was able to get Chatagram developed as an MVP (minimal viable product) which was achieved by working with developers at Intelivita.

Free to download on the App Store, Chatagram is a new independent social messaging app, featuring greater visuals to enable users to see more of their friends’ profile pictures and messages as you scroll up and down the screen. In addition, users of Chatagram are free to choose and customise the app’s background to their preference.

Intelivita and I communicate with each other and they provide maintenance and are able to apply new features at my request per cost.

What gave you the idea for your business?

Popular social messaging apps look identical to each other, except for the

visuals on the screen which are small and there’s no customisation as these apps don’t have the option to let users choose the background.

This gave me the idea to start a social messaging app that would have greater visuals to enable users to see more of their friends’ profile pictures and messages, while also enabling users to customise the app to their preference.

Who are your customers and how are you targeting them?

Chatagram has been developed for the IOS platform which enables customers with an iPhone, iPad or an iPod touch to download and use the

I use social media platforms to reach out to people to showcase the app in use and what it can do. In addition, I also provide updates to let

people know how Chatagram is progressing, along with letting people know that a new update is in development.

How can people get in touch with you?

Getting Down to Business with Magid Magid 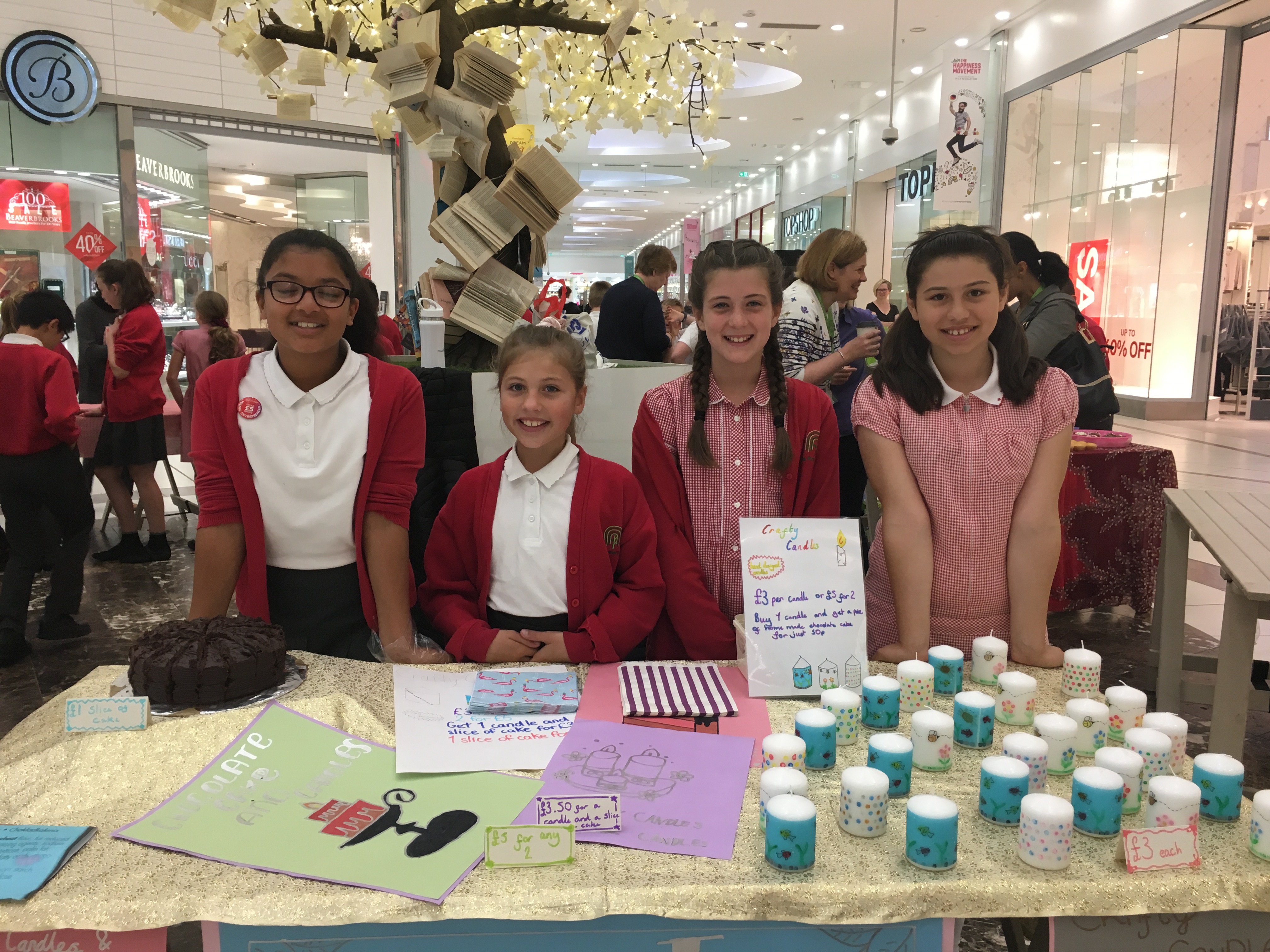 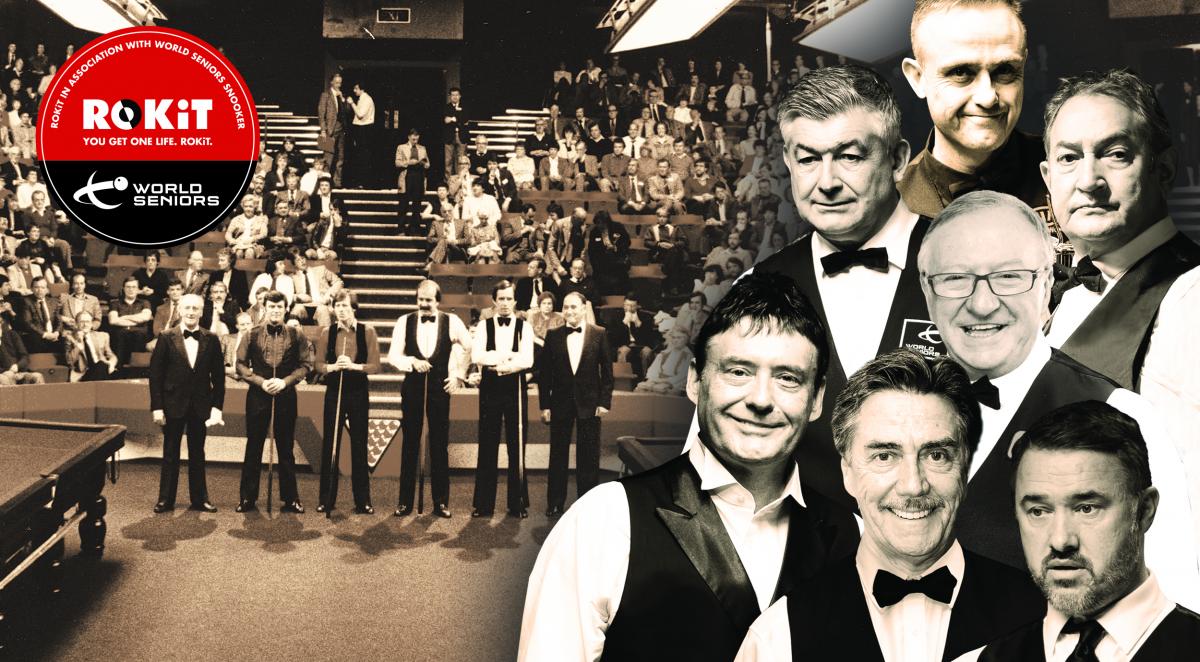 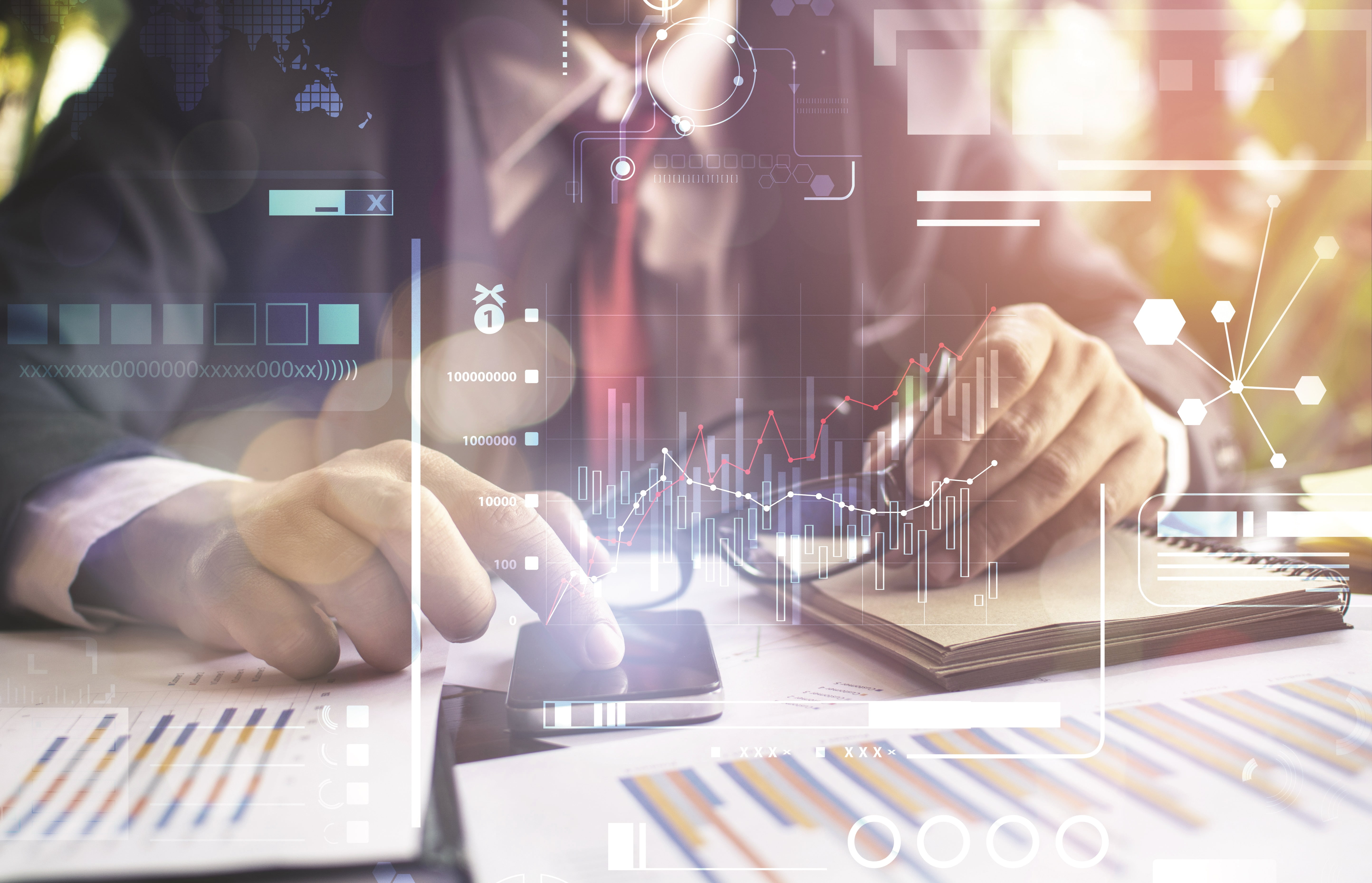 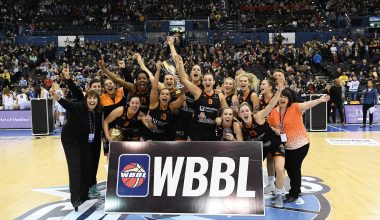 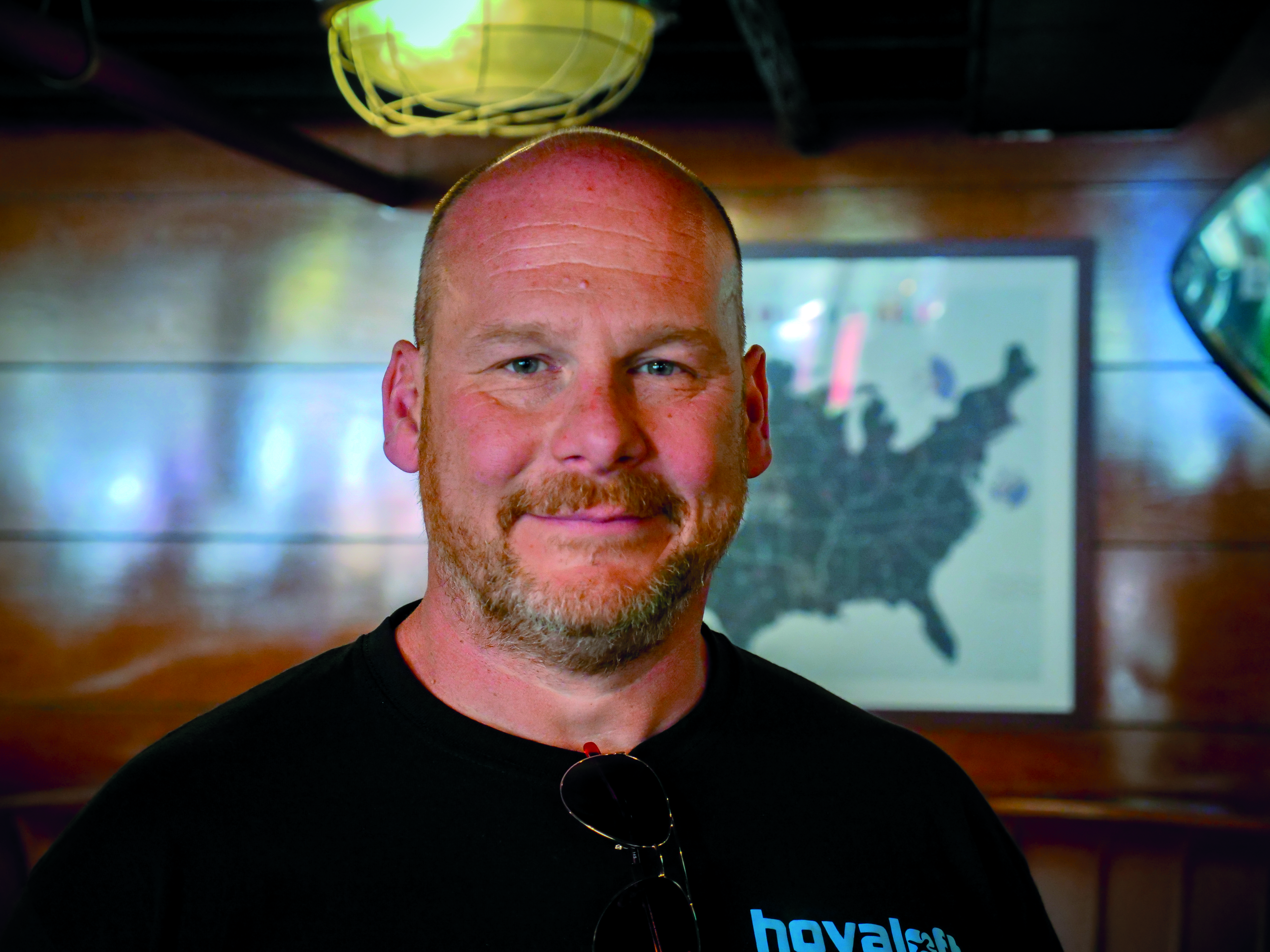 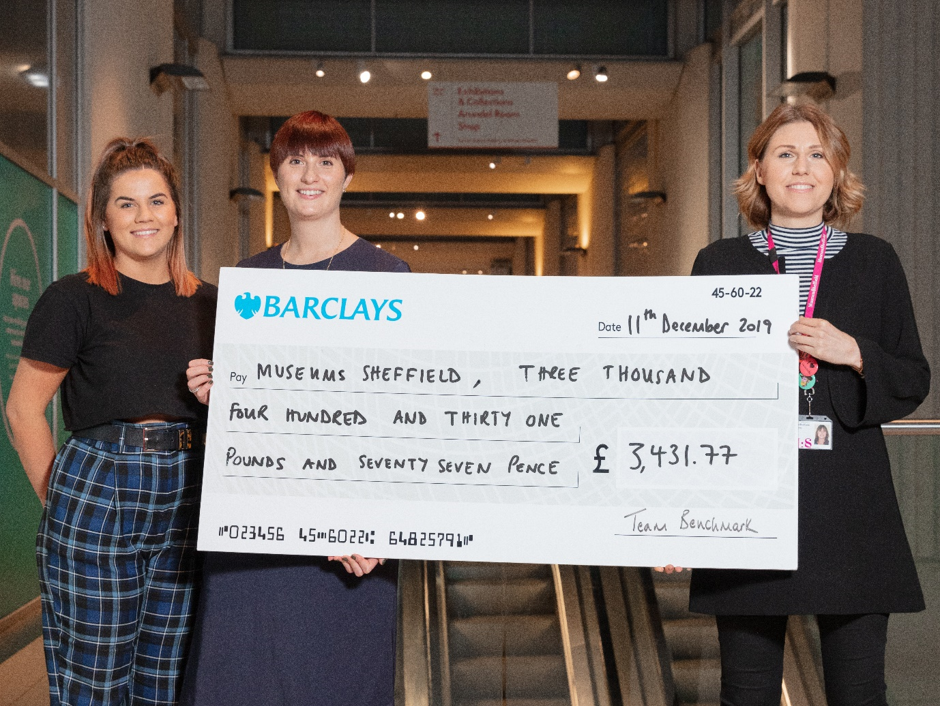