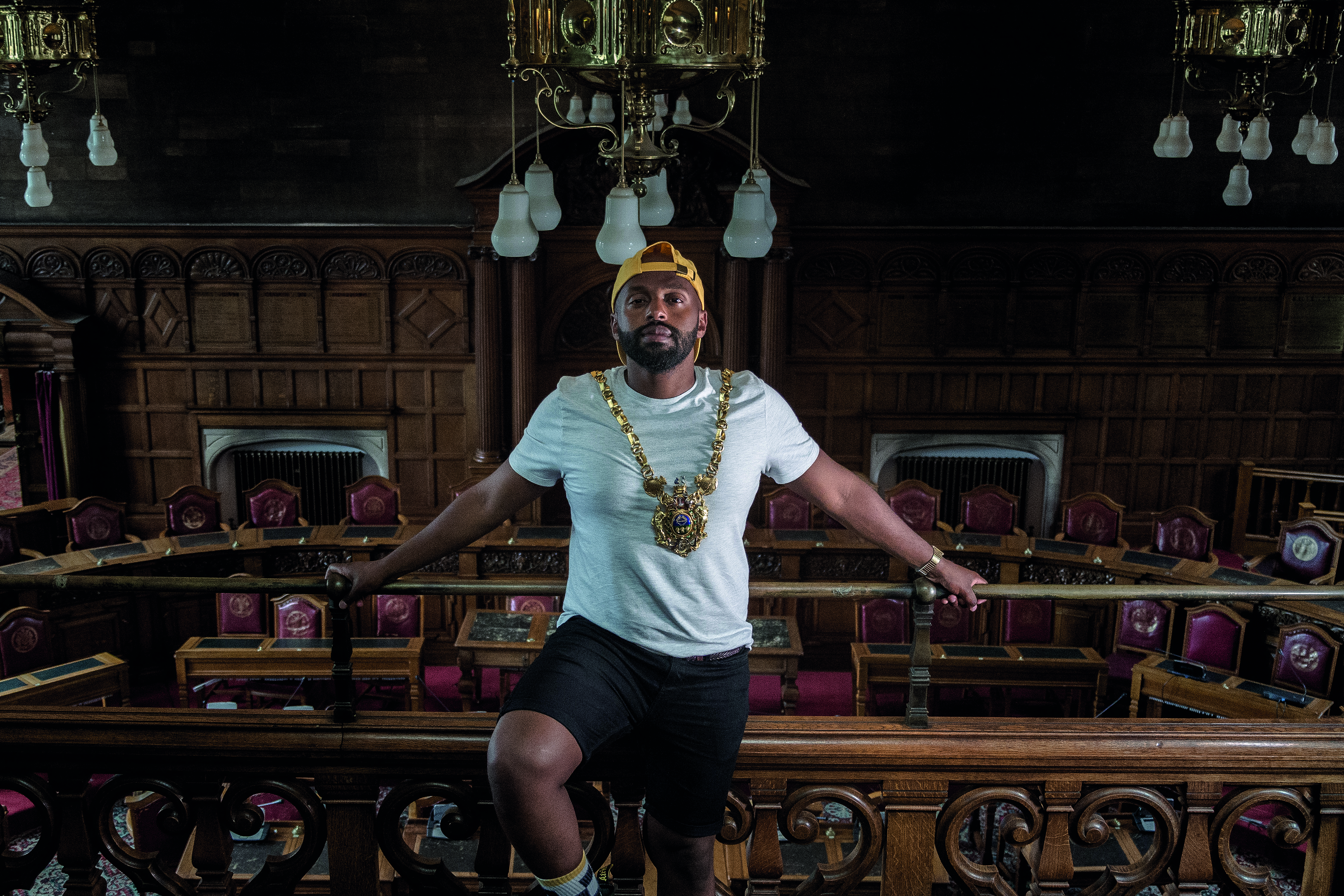 Getting Down to Business with Magid Magid

Green Cllr Majid Majid passed on the Lord Mayor chains of office at the end of May – but not before unLTD’s Jill Theobald grabbed a few minutes of his time just hours before the handover to talk Sheffield City Region business … and nabbed his last ever interview in the official role!

“I wasn’t interested in waiting for people to come to me … I just really wanted to get out there.”

He must, easily, be the most interviewed and photographed Lord Mayor in Sheffield history.

Indeed, he’s lost count of how many interviews he’s done. Meanwhile it had got to the point where I felt like I was the only person in Sheffield not to have had a selfie with him, so it was quite fitting and pleasing – professionally AND personally! – for unLTD to be able to nab his last official interview (although unlikely his last selfie).

It was an interesting approach, I noted, that early on in his role he asked for businesses, schools, charities and community groups who wanted him to visit to tweet him – and he would pop out that very day to as many as possible.

Traditionally the Lord Mayor would tend to visit a company to present awards or to mark a milestone – it singled them out as being successful and special. But then his time as Lord Mayor has been anything but traditional so it made sense to see him open up the Lord Mayor’s office to the people by taking the man himself to the streets with his whistle-stop tour of the city.

“I wasn’t interested in waiting for people to come to me,” he says. “I wanted to use my initiative and get myself out there. I especially wanted to meet businesses who might not have had a visit from the Mayor or Lord Mayor before.

“I just really wanted to get out there and the easiest way to do that was to share that on social media and then go and visit people in person. Then it was about how many we people we could fit in on one visit, more than anything!

“I was particularly impressed by creative agencies like Jaywing. The warmth and the enthusiasm of the people who clearly enjoyed working there – plus their offices are really cool!

“I also visited more traditional businesses, too, like Ernest Wright (a scissors-making company established in Sheffield in 1902) and on a tour of their workshop it was fascinating to see all the history and knowledge which is still being used to handmake products today.”

During his time as Lord Mayor, which business sectors across the Sheffield City Region impressed him?

“Sheffield is leading the way in the creative and digital industries, in areas like coding and game design. That means we can attract inward investment and have venues like the National Video Game Museum, but it is also encouraging people to come to Sheffield, to study and work in those sectors.

“And we’re also continuing to lead in manufacturing with major developments like the AMRC (Advanced Manufacturing Research Centre) – which is technically Rotherham! – so it is great to see the Sheffield City Region attracting inward investment in the manufacturing industry and working with companies around the globe.

“And because of the University of Sheffield, the AMRC Training Centre is able to offer a really impressive range of apprenticeships, too, looking ahead to the next generation of engineers.”

And what about weaknesses, which industries does he think are particularly challenging? 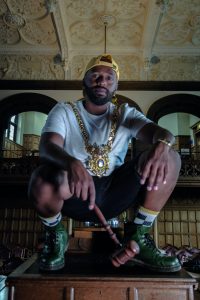 “Retail is where the city needs to improve. I am not a big retail kind of guy, but I do understand what it brings to the city. Meadowhall really affected the city centre – I’d prefer to make Meadowhall more of a leisure place and bring more retail outlets back into the town. If we did have a big high-profile name like say Harvey Nichols come to the city centre that would help our offering.

“I’d also like to see more areas of the city centre become less car friendly. The video that was shared online recently of Division Street” – (a Cycle Sheffield campaigner created and tweeted the graphic which was widely liked and shared showing what the street could look like if it was pedestrianised) –  “I loved that, it shows what we could be doing differently.

“It could follow on from Grey to Green initiatives like Love Square (the ‘urban pocket park’ at West Bar with wildflower meadows, lawns, and bird-friendly trees). That is a really lovely space.”

Majid says there were two areas he wanted to focus on when he became Lord Mayor – young people, and arts and culture.

“Our young people are more than enough, they can do so much more than we give them credit for,” he says. “But they just need that belief in themselves. We need to be giving them those skills and teaching them they can go out and do and achieve whatever they want.

The Sheffield-born hip hop artist, who has supported Wu-Tang Clan and The Sugarhill Gang, was formally appointed to the two-year honorary role by Magid during Off the Shelf literature festival last year.

“The appointment was in collaboration with the British Library, and Otis has joined me doing lots of other stuff too, going to different events and activities. He has literally been flying the flag for Sheffield.”

And the appointment sums up both his key areas, in fact – young people, and arts and culture.

“I want to see Sheffield City Region’s arts and culture become the heart and soul of Yorkshire and Humber. I want to make a real statement about that because I think arts and culture is the creative dynamic of our region.

“We have the venues and the events, from independent festivals like Doc/Fest to historic music venues like the Leadmill and so much artistic talent – that can really attract people from all over the world.

“In the current climate we’re living in, regardless of what colour you are, what religion, what your politics are – arts and culture is a really great way of bringing people together. We need that arts and culture offering now more than ever.” 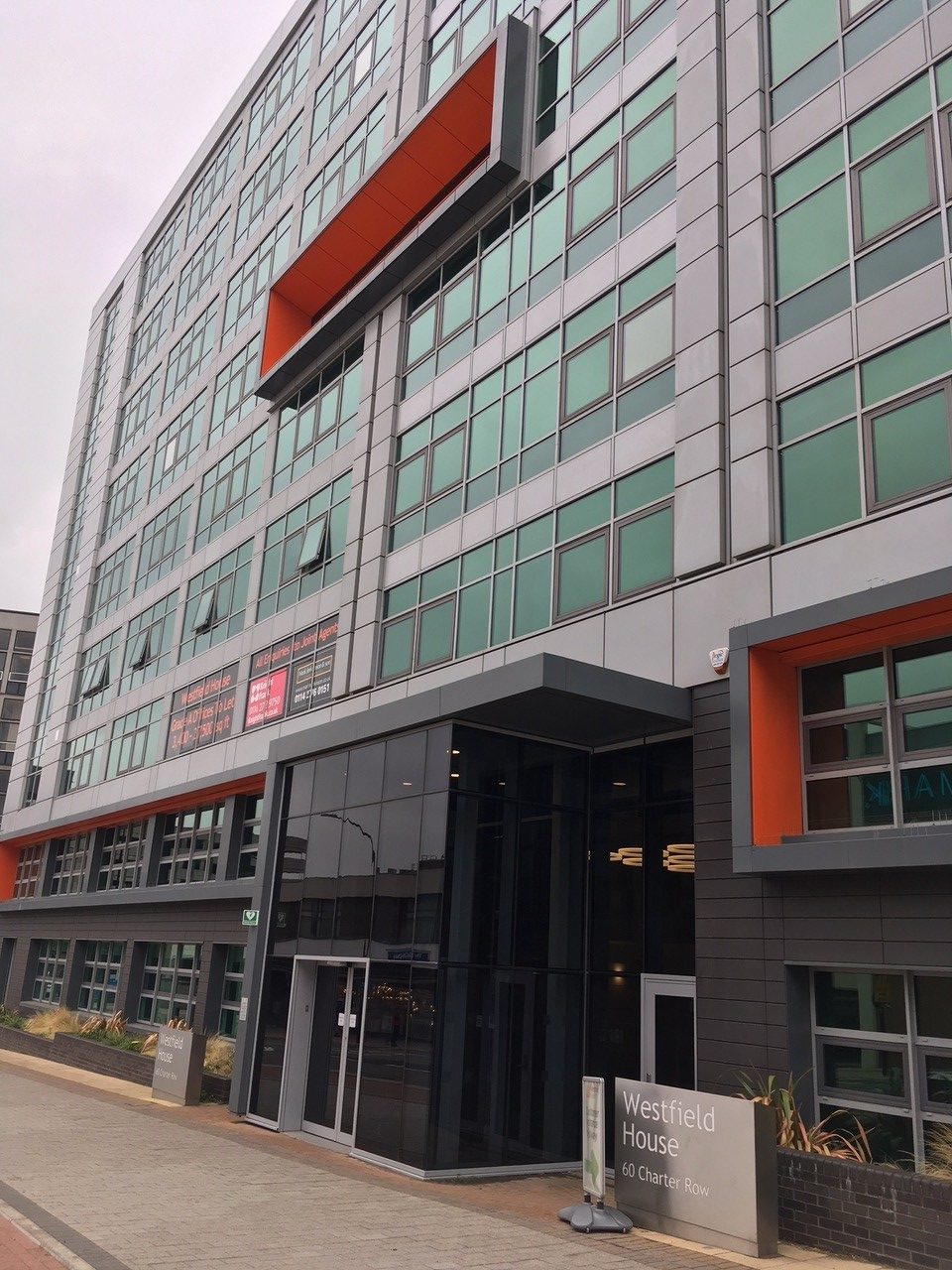 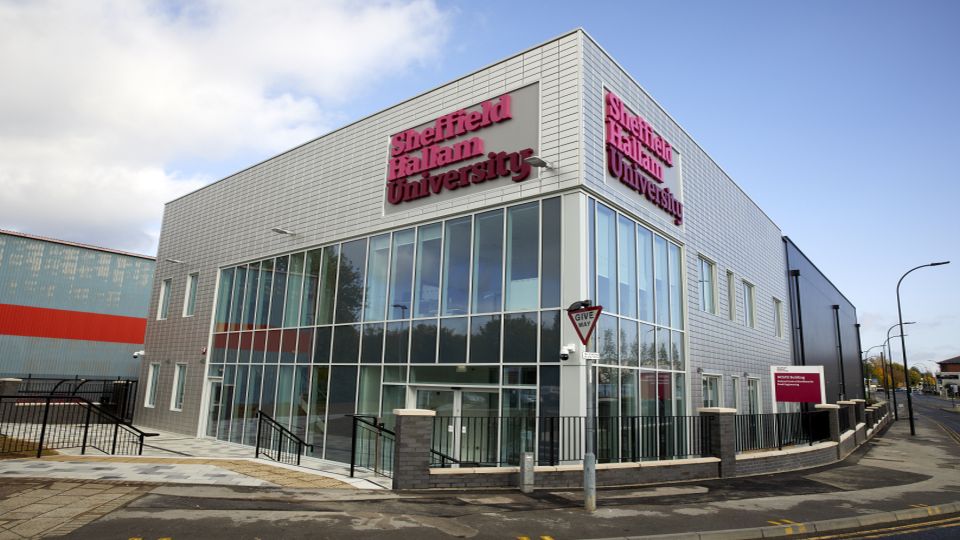 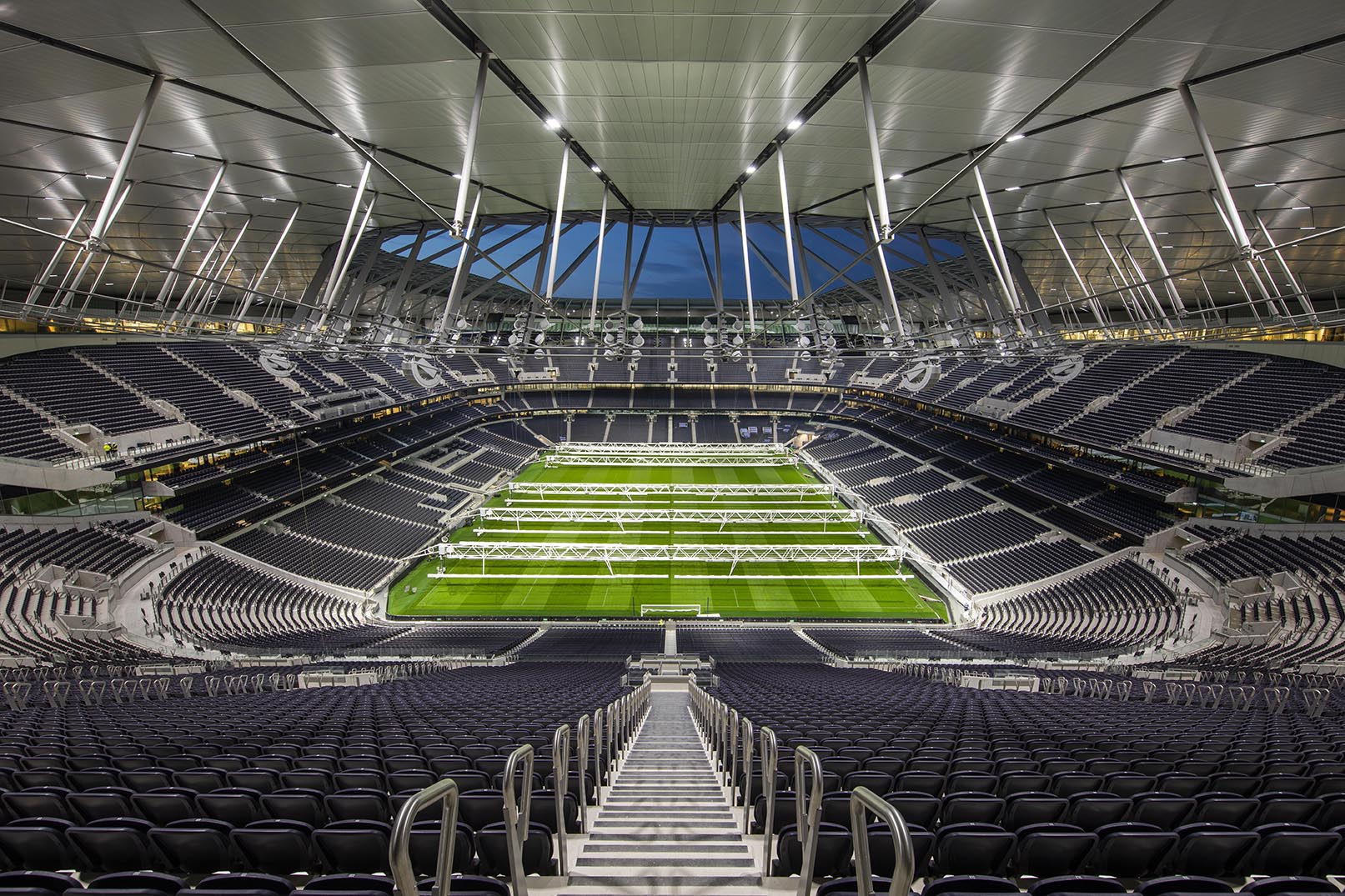