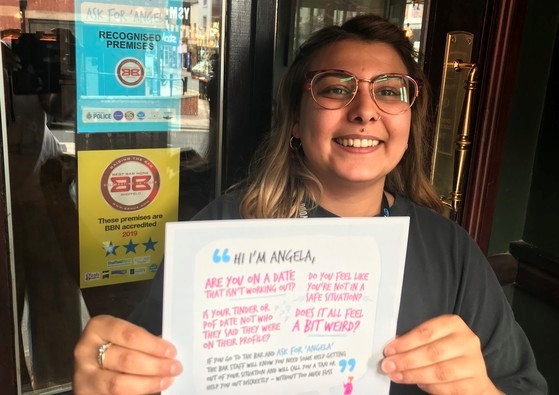 The ‘Ask For Angela’ campaign, which supports safe dating and tackles sexual harassment in pubs, bars and clubs, has launched a new promo film.

The film, presented by staff from a number of city centre venues, highlights how people out at night are encouraged to discreetly ask for help from bar staff by going up to the bar and asking for Angela if they are feeling unsafe or uncomfortable. This might be whilst on a date or if they are getting unwanted attention.

It’s at this point bar staff take the right action because they are trained at participating ‘Ask for Angela’ venues on how best to offer the right kind of help. This might involve taking someone aside to speak in confidence, calling someone a taxi, contacting friends or family, asking the person causing distress to leave the venue, or calling the Police.

All pubs, clubs and bars are encouraged to take part and Sheffield Drug and Alcohol/Domestic Abuse Coordination Team (DACT) has recently run the third Ask for Angela training sessions to licensed premises, in conjunction with Sheffield Rape and Sexual Abuse Centre (SRASAC) and a result the number of bars and clubs pledging their support for the scheme has risen from 35 to 43.

Alison Higgins, Domestic Abuse Strategic Manager at Sheffield City Council, said: “This is about keeping people safe discreetly and getting them out of a difficult situation quickly. This is particularly important with the rise of internet dating and dating apps. If something doesn’t feel right we encourage people to go to the bar and get the support they need.”

Councillor Paul Wood, Cabinet Member for Neighbourhoods and Community Safety said: “Sheffield has a busy, thriving and safe night-time economy and we work closely with venues through our Best Bar None scheme. This campaign is a further way to help people when they’re out at night and we’re pleased to see so many venues signing up and getting their staff trained.”

All venues who have undertaken the training are required to provide their in house ‘Ask for Angela’ policy and procedure and are provided with posters and window stickers that tells customers that the scheme operates in their venue. 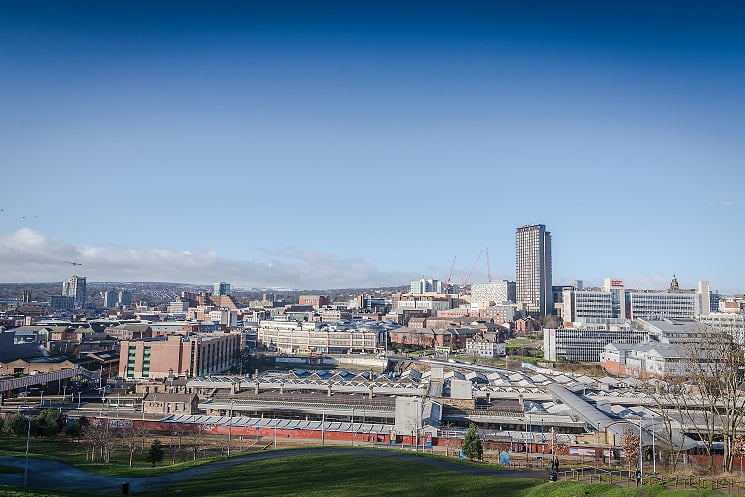 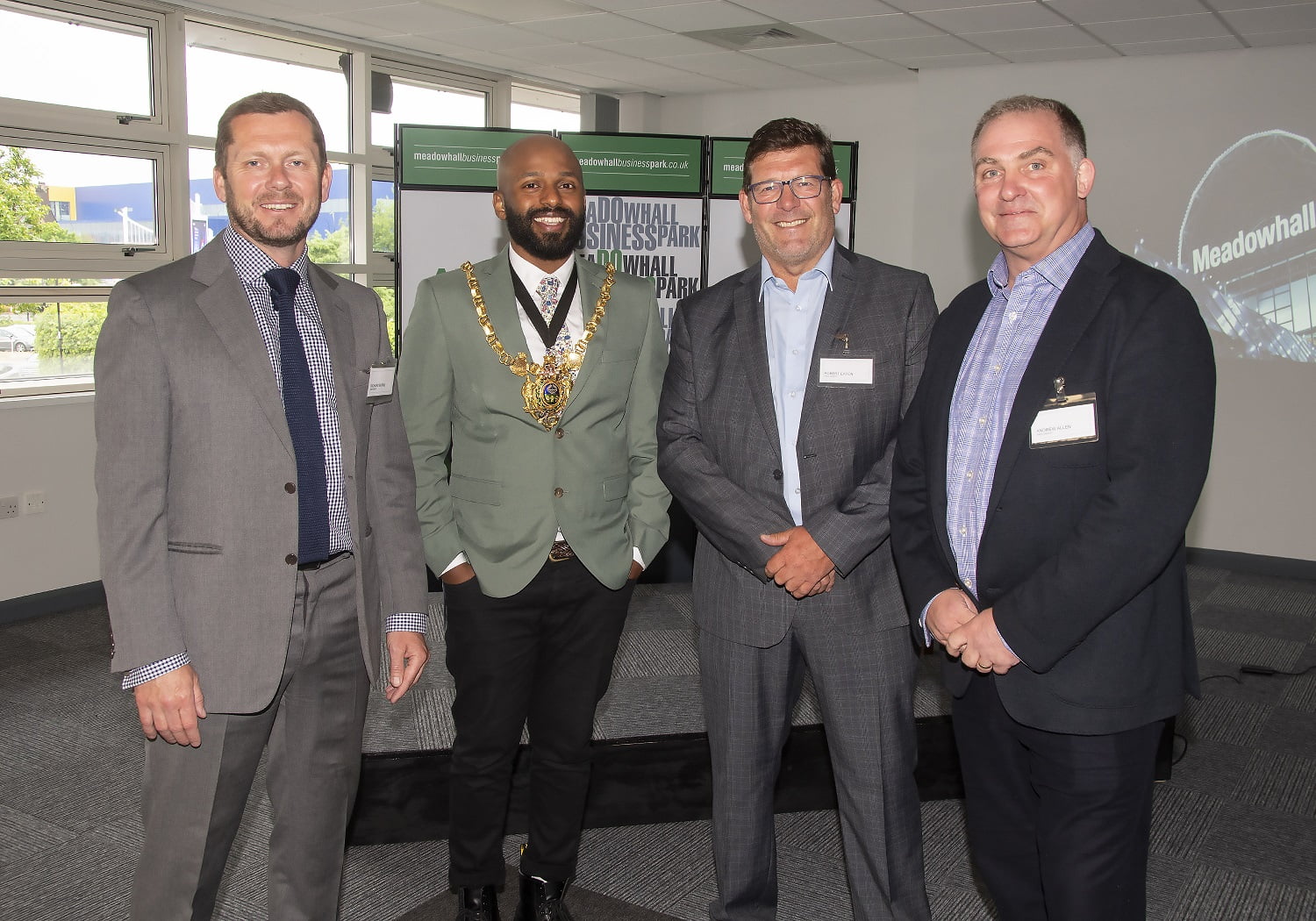 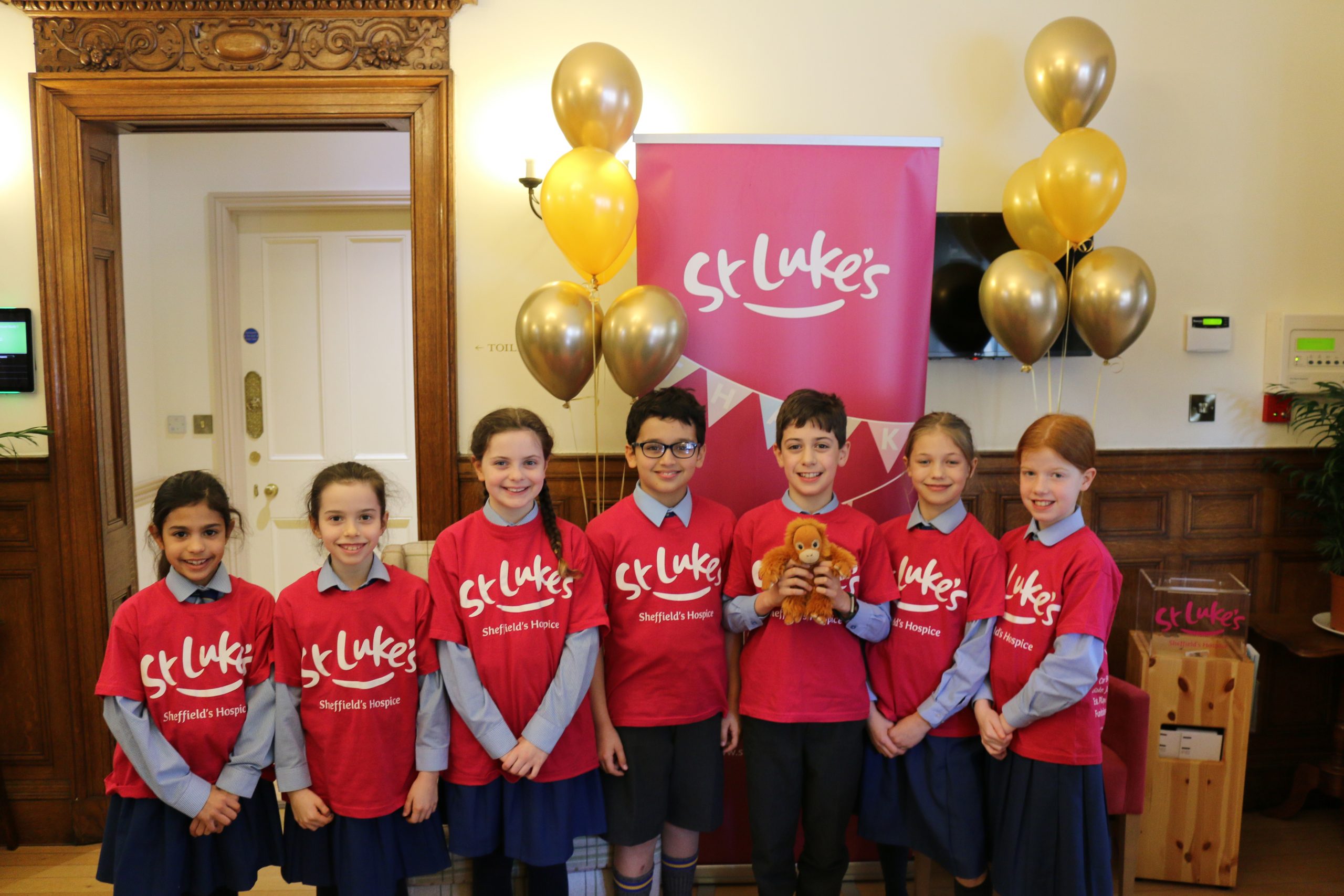 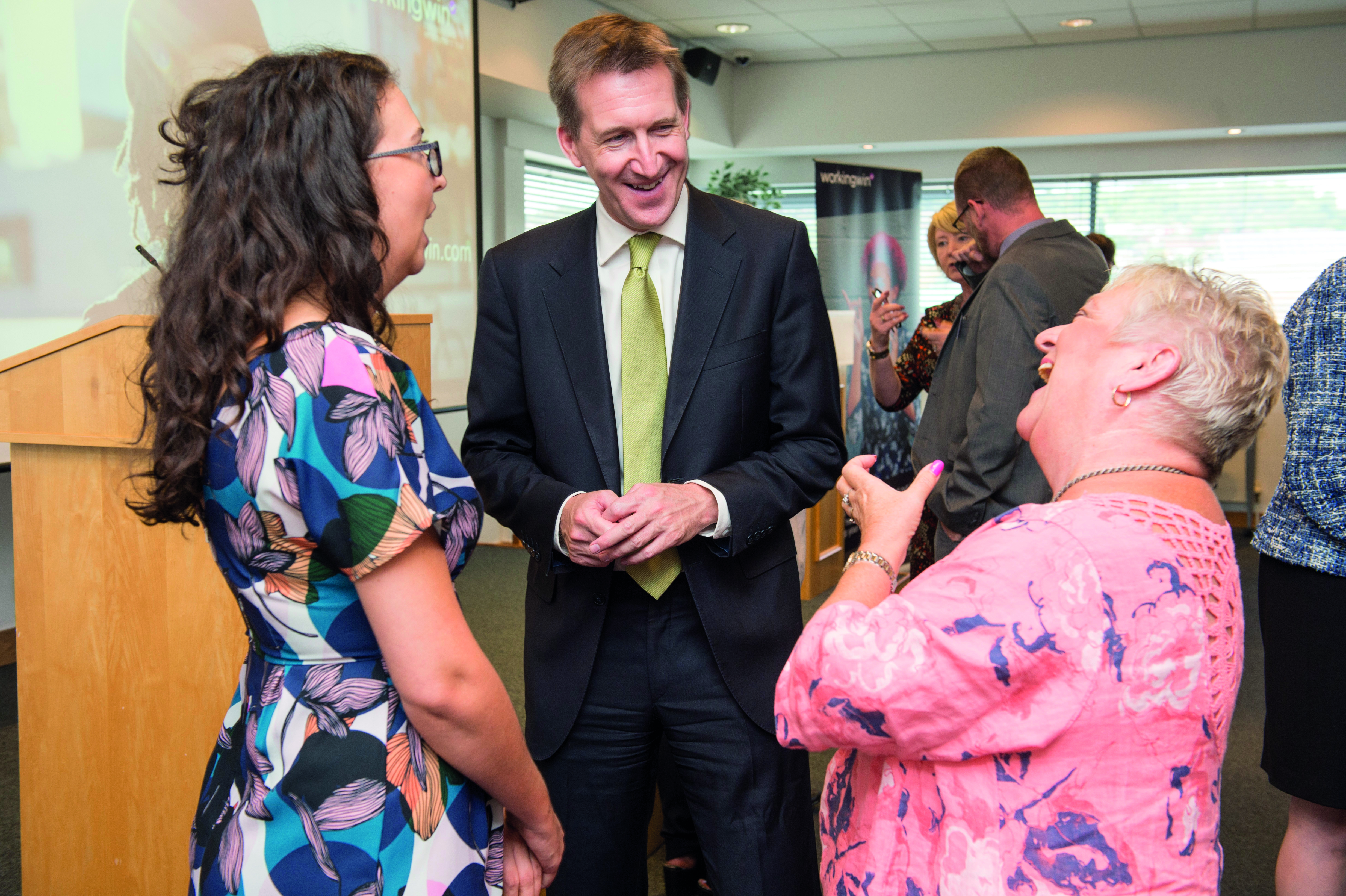 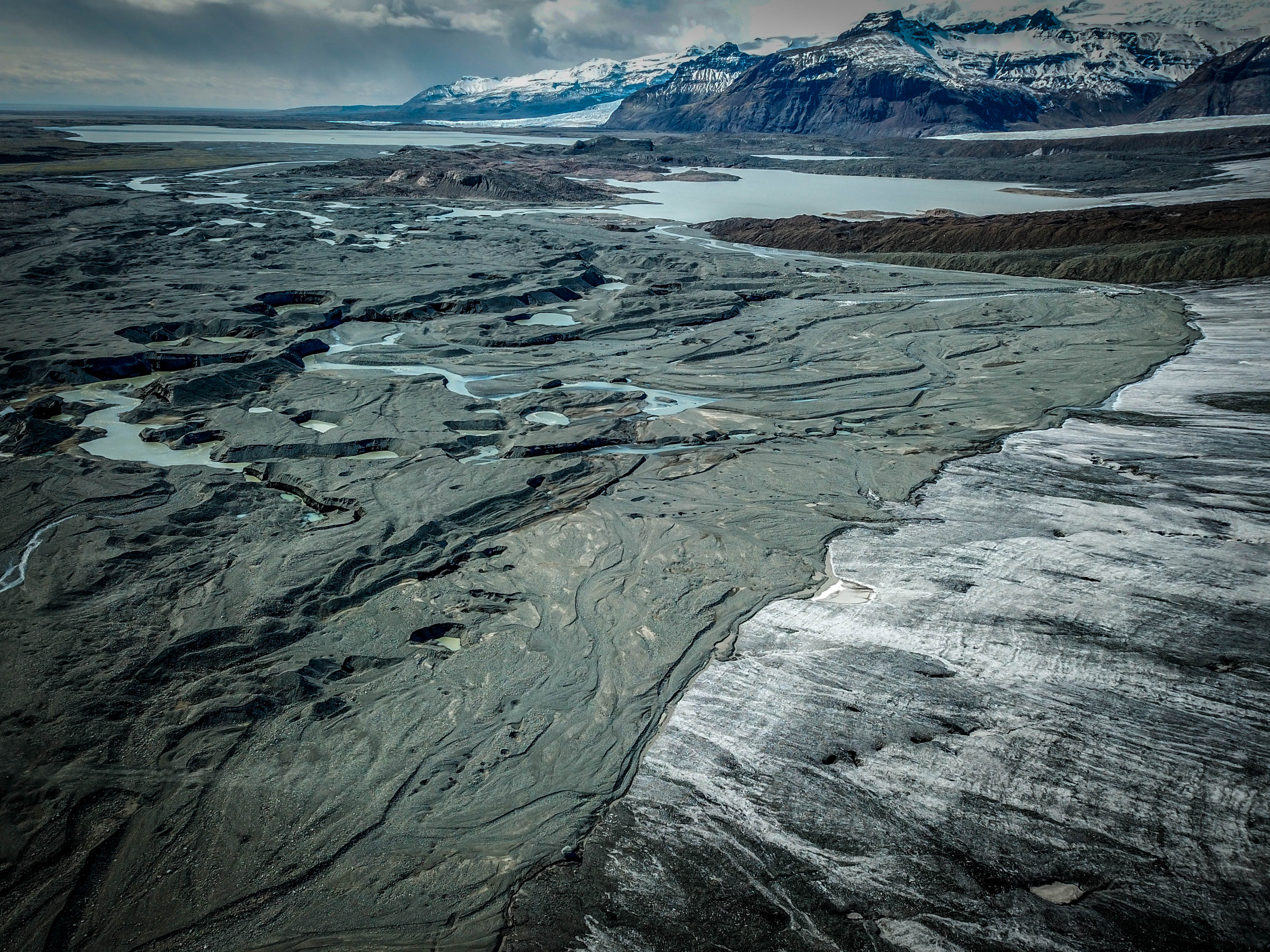