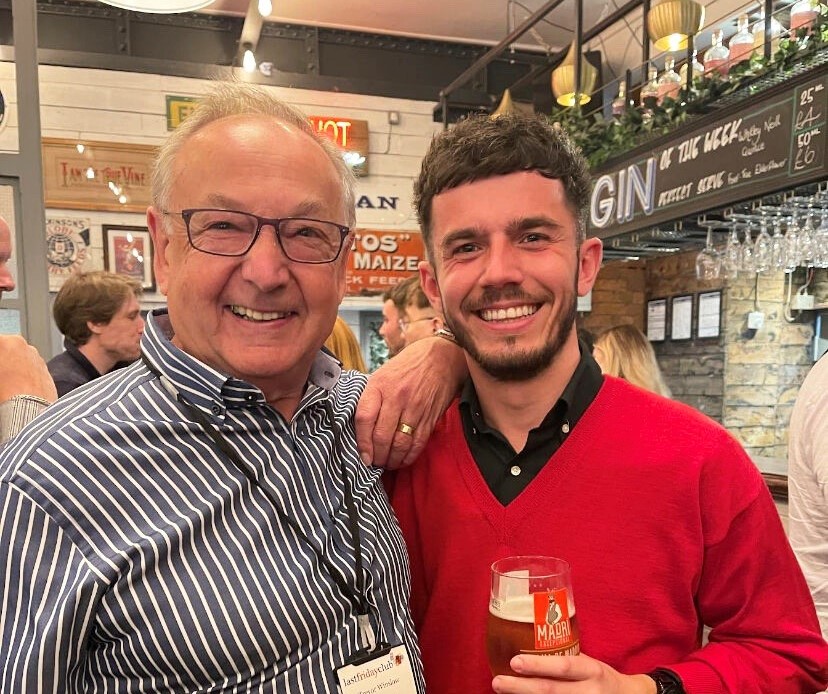 Red is the colour as a new face takes over as event organiser for one of Sheffield’s longest running and most successful business networking groups.

The Last Friday Club was established 25 years ago as an informal networking event for the property and construction industry.

It meets the last Friday of each month – excluding July, August and December – at the Forum in Sheffield’s Division Street, with more than 500 members and 100 regular monthly attendees.

But after a quarter of a  century at the helm, founder Trevor Winslow has decided to step down from this organisational role.

And at the group’s most recent meeting he handed his trademark red jumper – worn so everybody can spot him at crowded meeting – to Chris Wood, business development executive with Sheffield commercial interior design and fit-out specialist OVO Spaces.

“OVO has long standing links with Trevor and the Last Friday Club so I was delighted to be asked to take up the challenge of taking the organisation forward,” said Chris.

“I am really honoured that Trevor gave me his famous red jumper and shall wear it with pride as I attract a new generation of people in the property and construction industry to join an organisation with a proven track record for networking success.

“Like everybody else, we had a difficult time keeping things afloat during the pandemic but the response since we started live meetings again has been outstanding.”

The Last Friday Club has no membership formalities or costs – members are simply added to the organisation’s email distribution list and then turn up at meetings .

“It’s a very informal, lively and popular group with a very relaxed atmosphere and everybody who attends is welcome to bring a client or colleague,” Chris added.

Trevor said: “When I started the Last Friday Club back in September 1996 I never dreamed that it would still be going strong 25 years later.

“I put its success in large part down to the loyalty of our sponsors, many of whom have supported the Club since the beginning.

“Now that I have retired I want to pass the Club on to people who are in touch with the next generation of construction and property professionals, and the challenges they face.

“OVO Spaces have supported the Club for many years, and Chris’s infectious enthusiasm makes him a worthy recipient of my beloved red jumper. I’m sure that in their hands the Last Friday Club is good for another 25 years.” 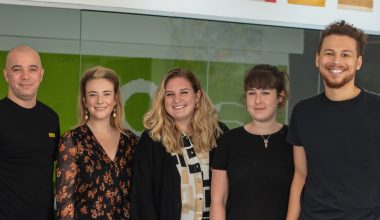 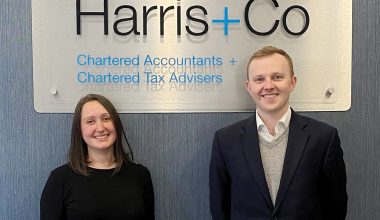 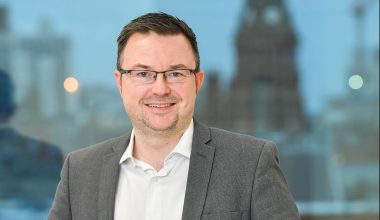 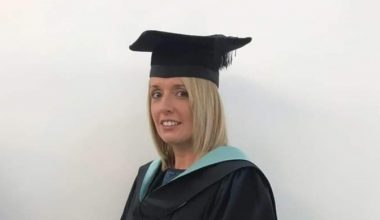 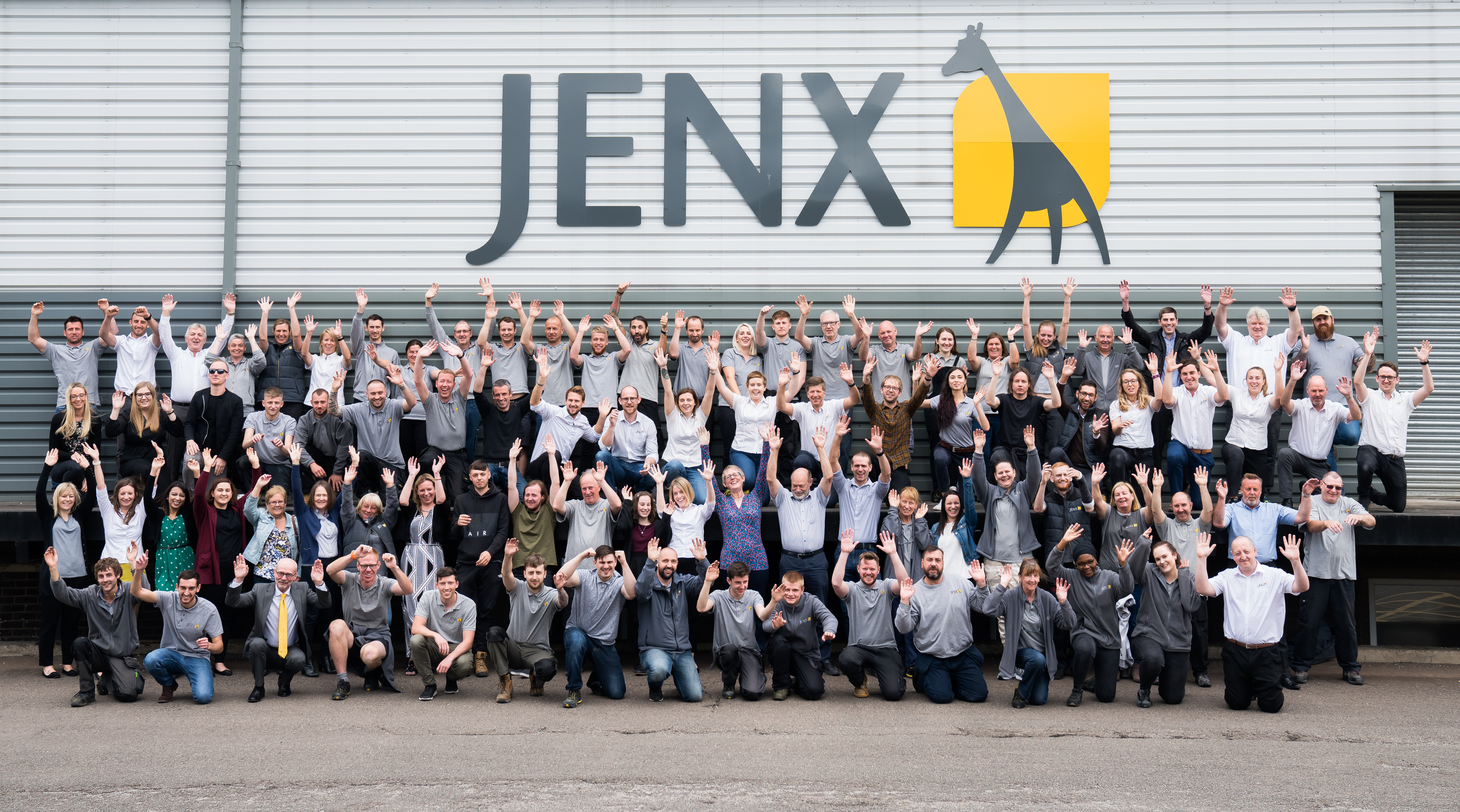