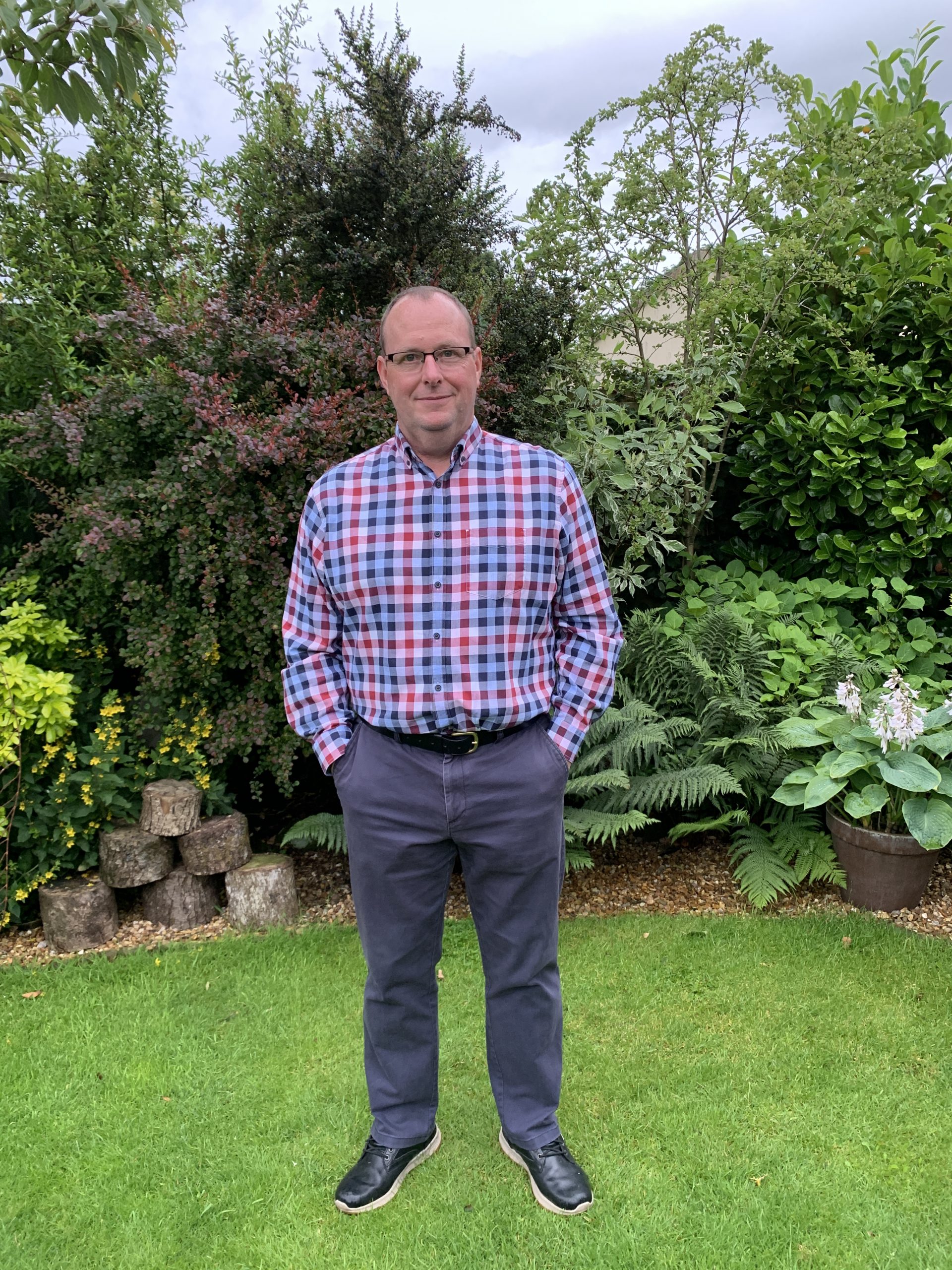 The Managing Director of a Sheffield business has put his money where his mouth is by shedding 19lbs to raise money for Bluebell Wood in lockdown.

Simon Young, who is the MD at motor software specialist FISC, set himself the challenge after much of his colleagues’ planned fundraising activity was curtailed when lockdown began.

The team at FISC chose Bluebell Wood as their charity of the year in January, and were looking forward to a summer of supporting the hospice.

“My colleagues and I had the privilege of visiting Bluebell Wood in February and we were absolutely bowled over by what they charity does and how they do it,” said father-of-one Simon, who lives near Leeds.

“Once lockdown began, I was determined to do something with the extra time I’d gained by not having to commute every day.

“I decided that if I advertise what I’m doing to my colleagues, we’d be able to raise money for Bluebell Wood as well as keeping me on the straight and narrow.

“So once I’d committed to my 19lb target I wasn’t in a position to change my mind!” 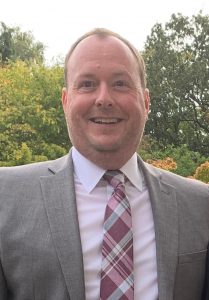 Simon’s colleagues pledged an impressive £370 to help him reach his goal, so there was no turning back.

Starting out his new regime of walking, cycling and eating healthier in April when he weighed 17st 4oz, he hit his target in the first week of July.

“Once you get going you really start to build a momentum, and I was giving regular updates to my team to let them know how I was getting on,” he said.

“I have to say that it really has made a difference, I feel infinitely better as a result.

“My advice to anyone looking to lose weight would be – don’t diet in silence! People really do get behind you and it’s a fantastic motivator.”

Rachael Dawes, Corporate Fundraising Manager at Bluebell Wood Children’s Hospice, said: “We’d like to say a huge thank you to Simon and the team at FISC for all their support in these uncertain times.

“It was incredibly brave of Simon to undertake his challenge under the scrutiny of his colleagues and we take our hats off to him for reaching his goal.

“Each and every penny we raise makes a huge difference to local children and families who need our help more than ever right now.” 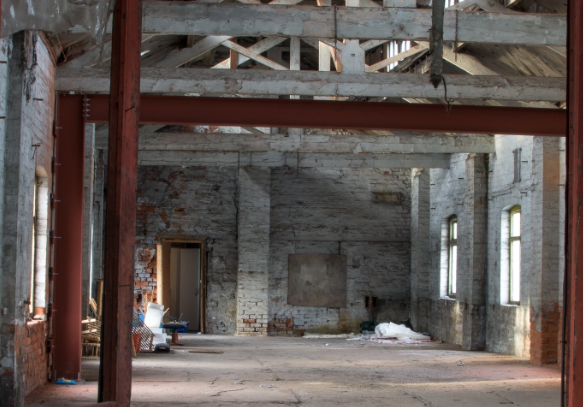 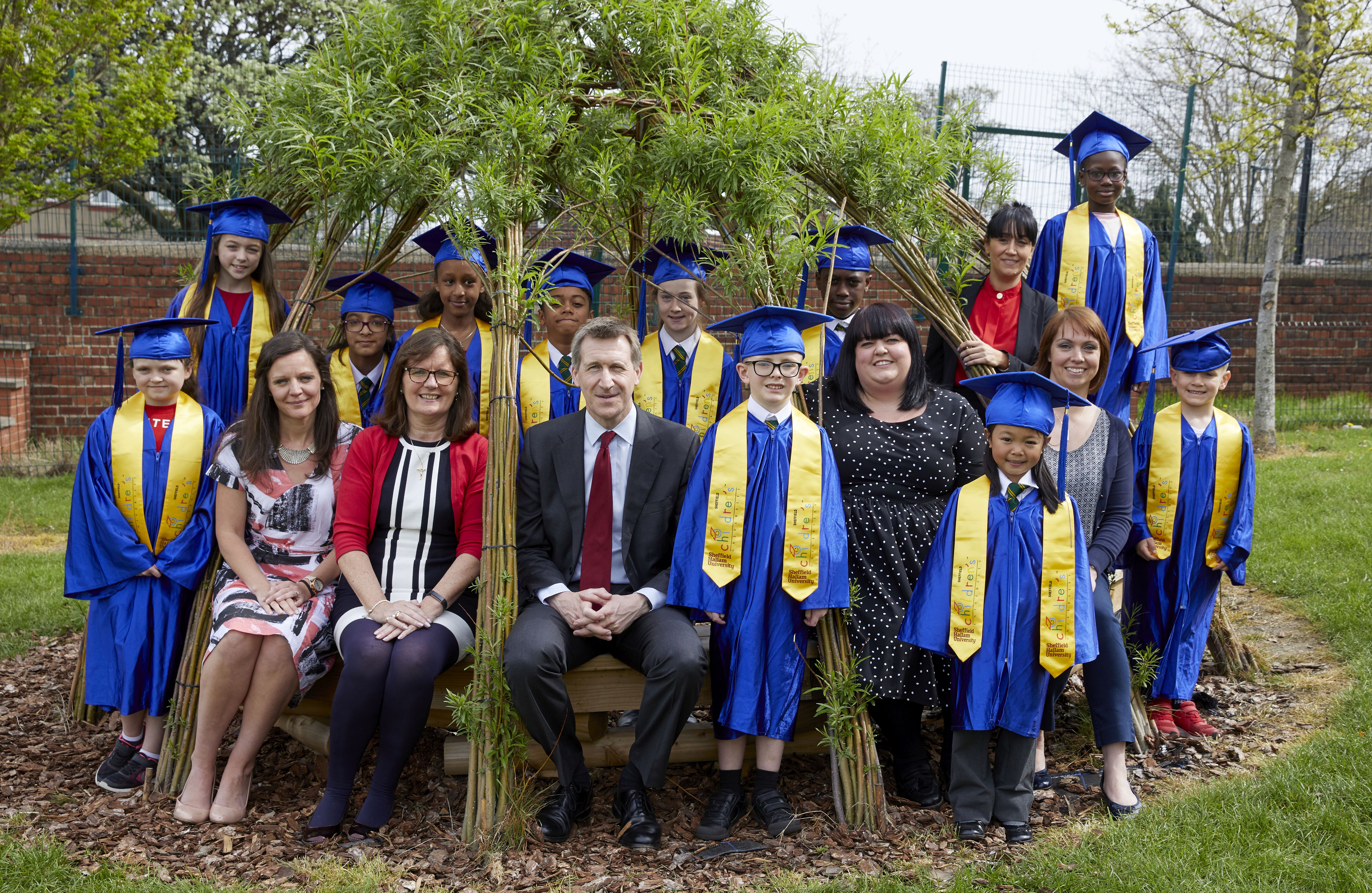 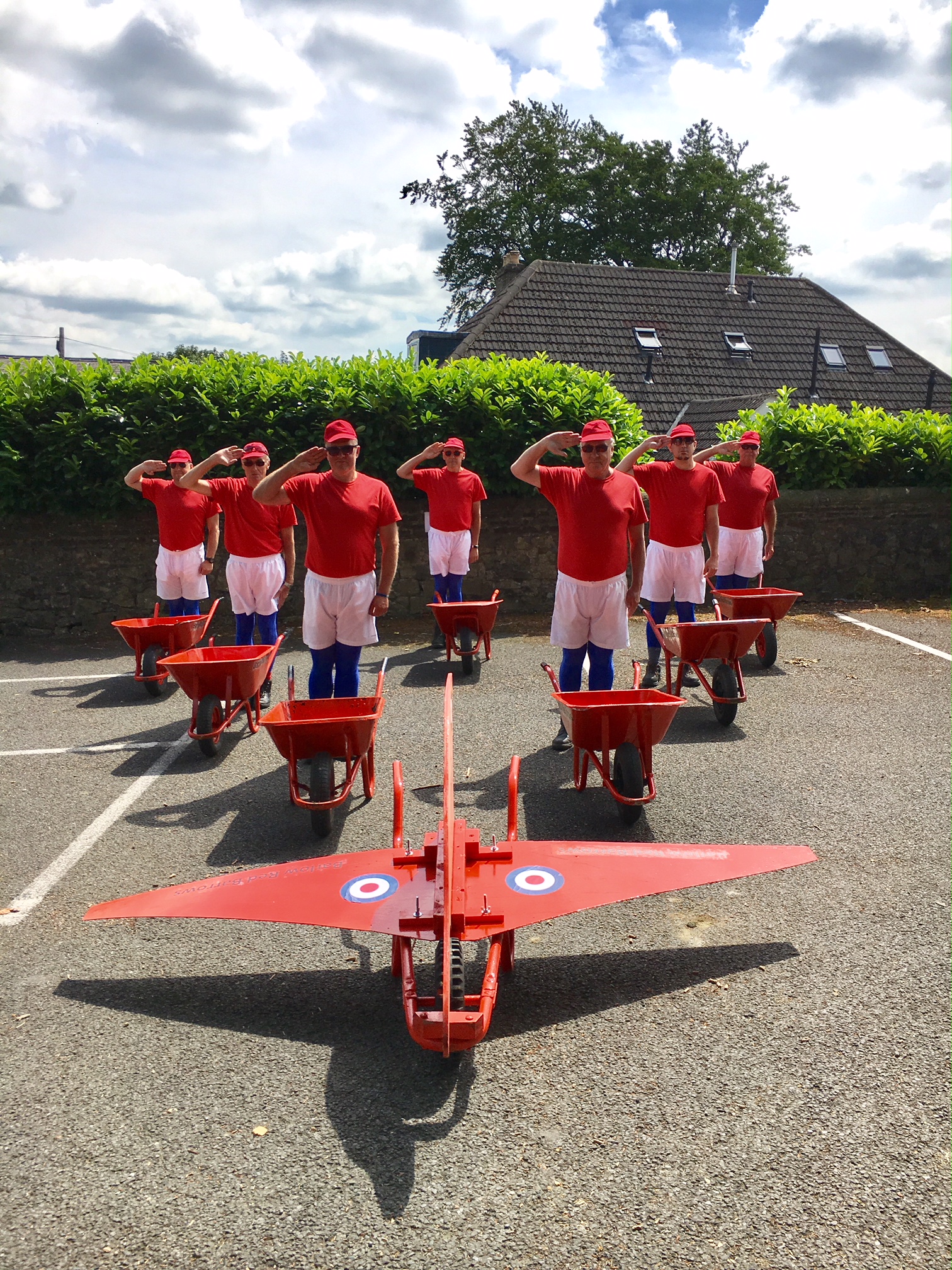 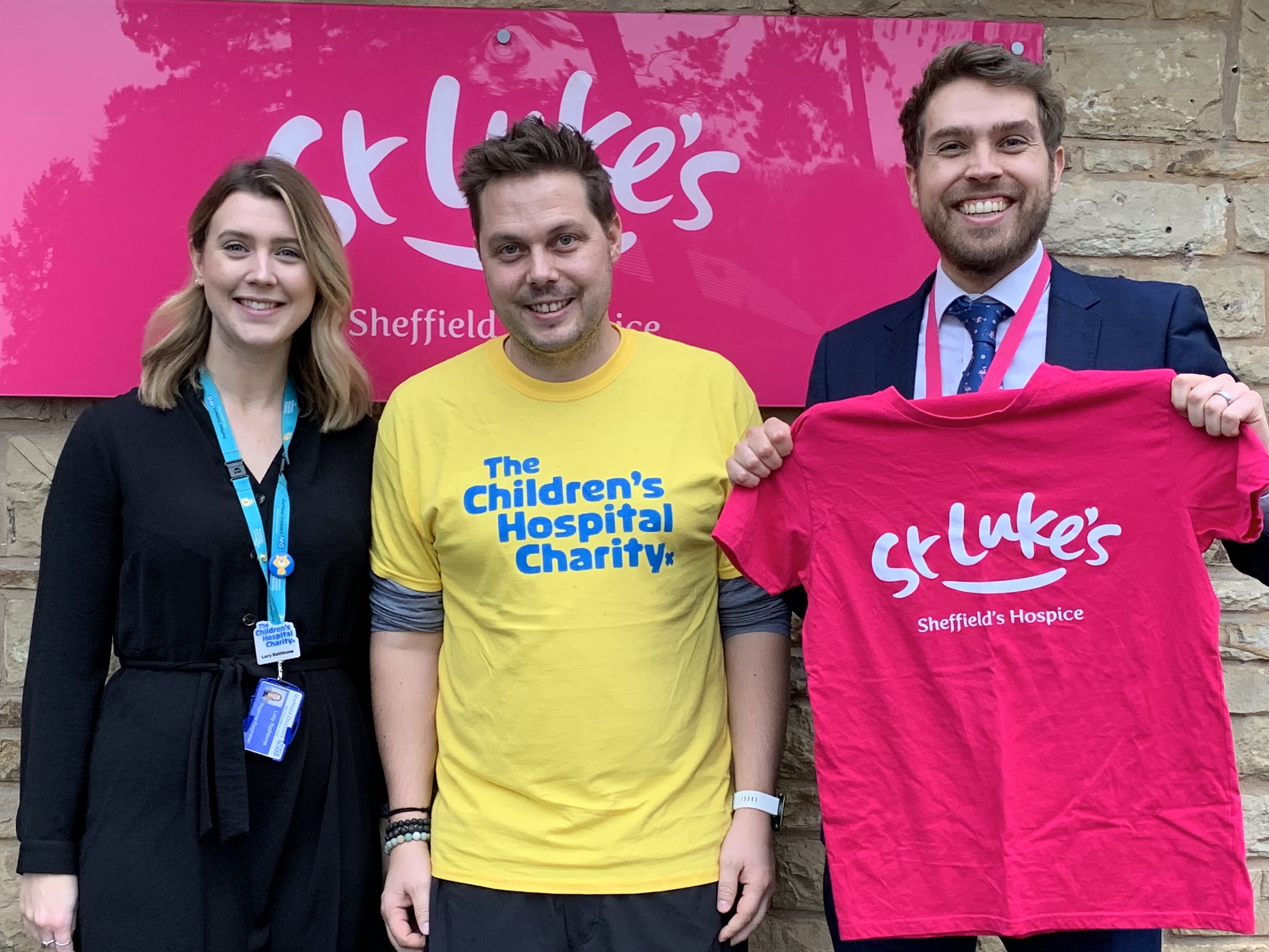 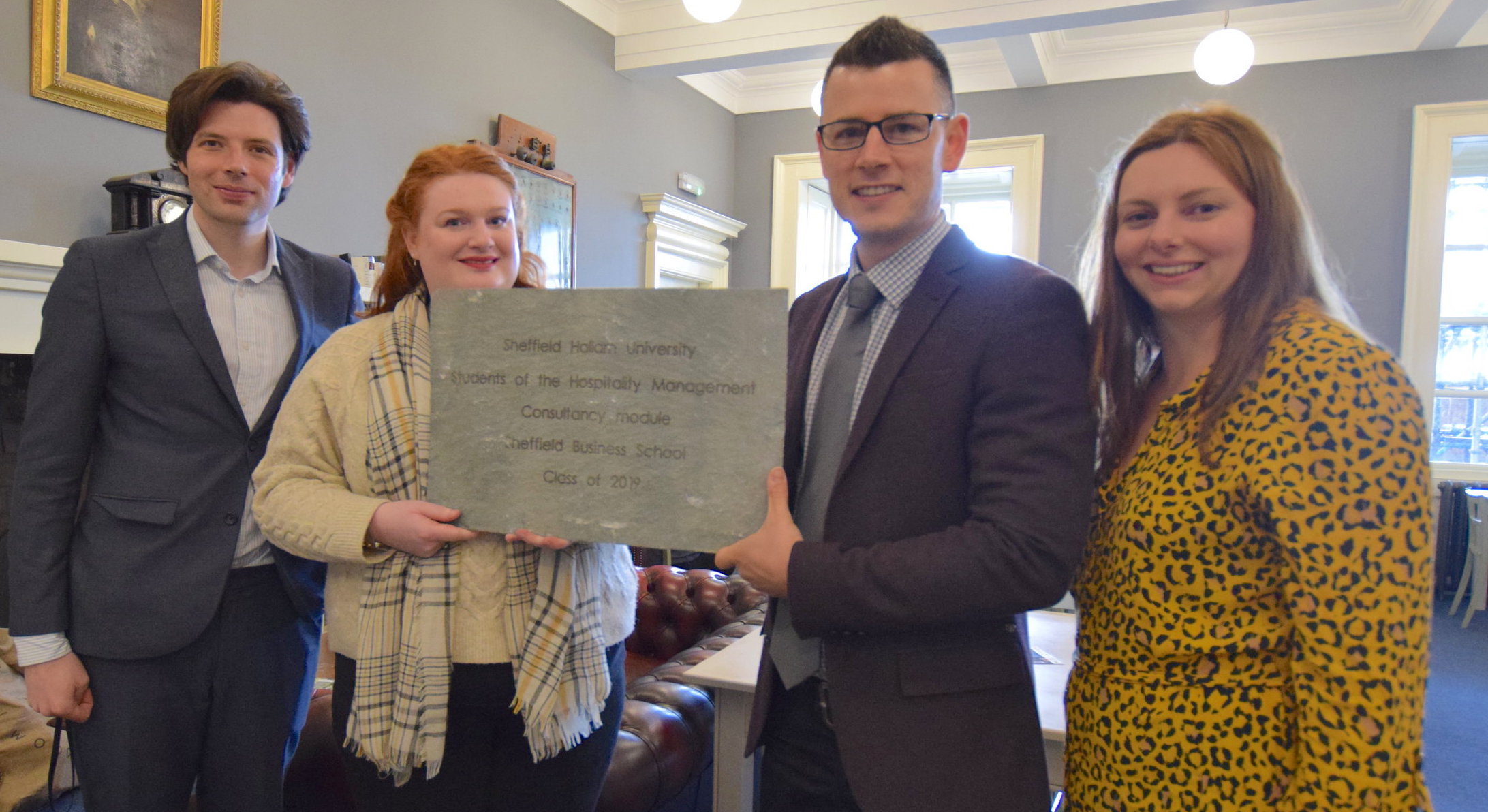 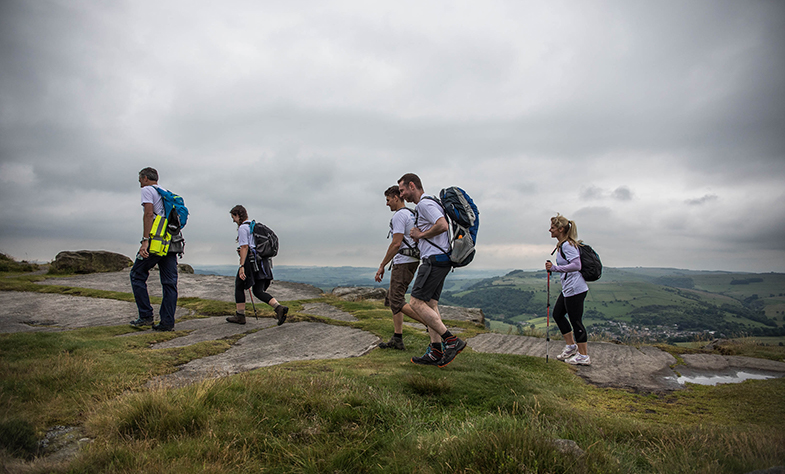