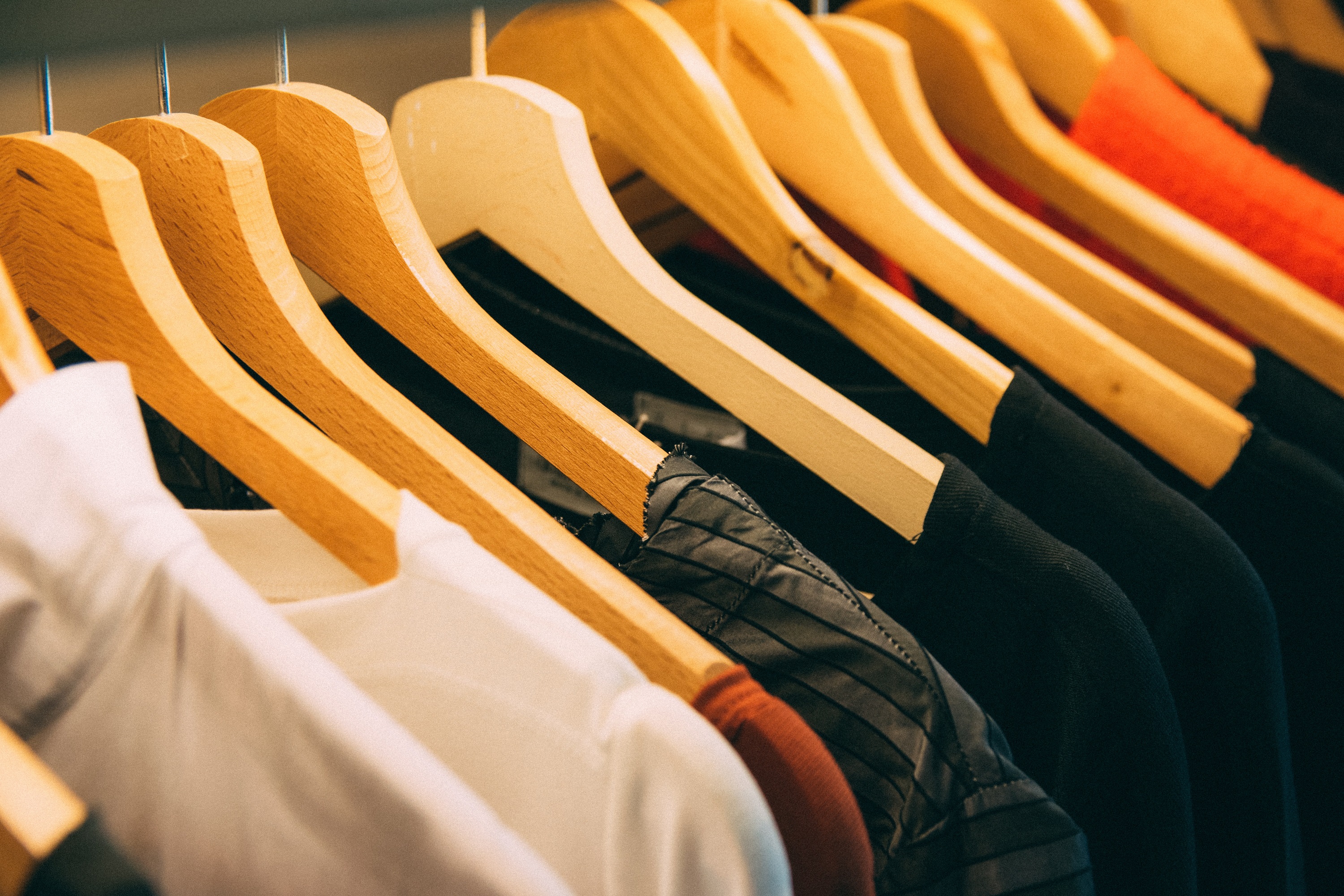 Global garment companies are failing to meet living wage promises to workers, according to a study published by researchers at the University of Sheffield.

The experts said it would take a “step-change in approach” for major corporations including Nike, Primark and Adidas to pay wages that “meet the basic needs” of workers and their families.

Since the collapse of the Rana Plaza garment factory in Bangladesh in 2013, the industry has faced growing pressure to raise wages and improve working conditions from consumers, civil society, unions and governments. Over the last decade, leading global corporations have made commitments to deliver living wages to the workers who make their clothes.

But an investigation by researchers at the Sheffield Political Economy Research Institute (SPERI) at the University of Sheffield found that many companies do not have concrete, measurable action plans for achieving a living wage in their global supply chains, or benchmarks for calculating living wage rates.

The researchers investigated the commitments and actions of 20 of the world’s leading garment companies (full list below). Of those, 17 are members of initiatives that profess a commitment to living wages.

Just three companies have a supplier code of conduct that requires workers to be paid wages that meet the Clean Clothes Campaign’s definition of a living wage. H&M, C&A and G-Star RAW promise to cover the basic needs of workers and their families, provide some discretionary income and specify that this wage should be earned within a normal working week.

The study found that a lack of transparency around the wages workers receive makes it extremely difficult to evaluate companies’ progress towards meeting their own living wage promises.

Instead of altering their purchasing practices to make it possible for suppliers to pay living wages, most garment corporations are outsourcing their living wage commitments to external initiatives.

Project leader Professor Genevieve LeBaron, Professor of Politics at the University of Sheffield and Director of SPERI, said: “There is little evidence that corporate commitments to living wages are translating into meaningful change on the ground. As such, consumers are purchasing products they may believe are made by workers earning a living wage, when in reality, low wages continue to be the status quo across the global garment industry.

“A step-change in approach will be necessary for garment companies to achieve living wages in their supply chains. Corporations need to evaluate their sourcing practices and ensure they are paying enough to allow suppliers to pay out living wages. They need to adopt existing benchmarks and living wage calculation methodologies and clearly map out how they will achieve living wages for different tiers of suppliers and by when.

“Until companies can take such steps, living wage commitments are likely to remain in the realm of rhetoric rather than leading to substantial changes that address low wages for workers in the global garment supply chain.”

Tom Hunt, Deputy Director of SPERI, said: “The global garment industry is extremely profitable but the workers in the supply chains that produce our clothes are not benefiting from the value they are creating.

“Without significant change from industry and governments, workers will continue to receive low wages that do not meet the basic needs of food, housing, medical care, clothing and transportation for themselves and their families.”

SPERI Research Assistant Remi Edwards said: “Global fashion brands are not living up to their living wage commitments. This matters for the 60 million garment workers around the world who make clothes for the industry and for the consumers who buy them.”

The researchers identified significant obstacles to the payment of living wages to workers in the global garment industry: 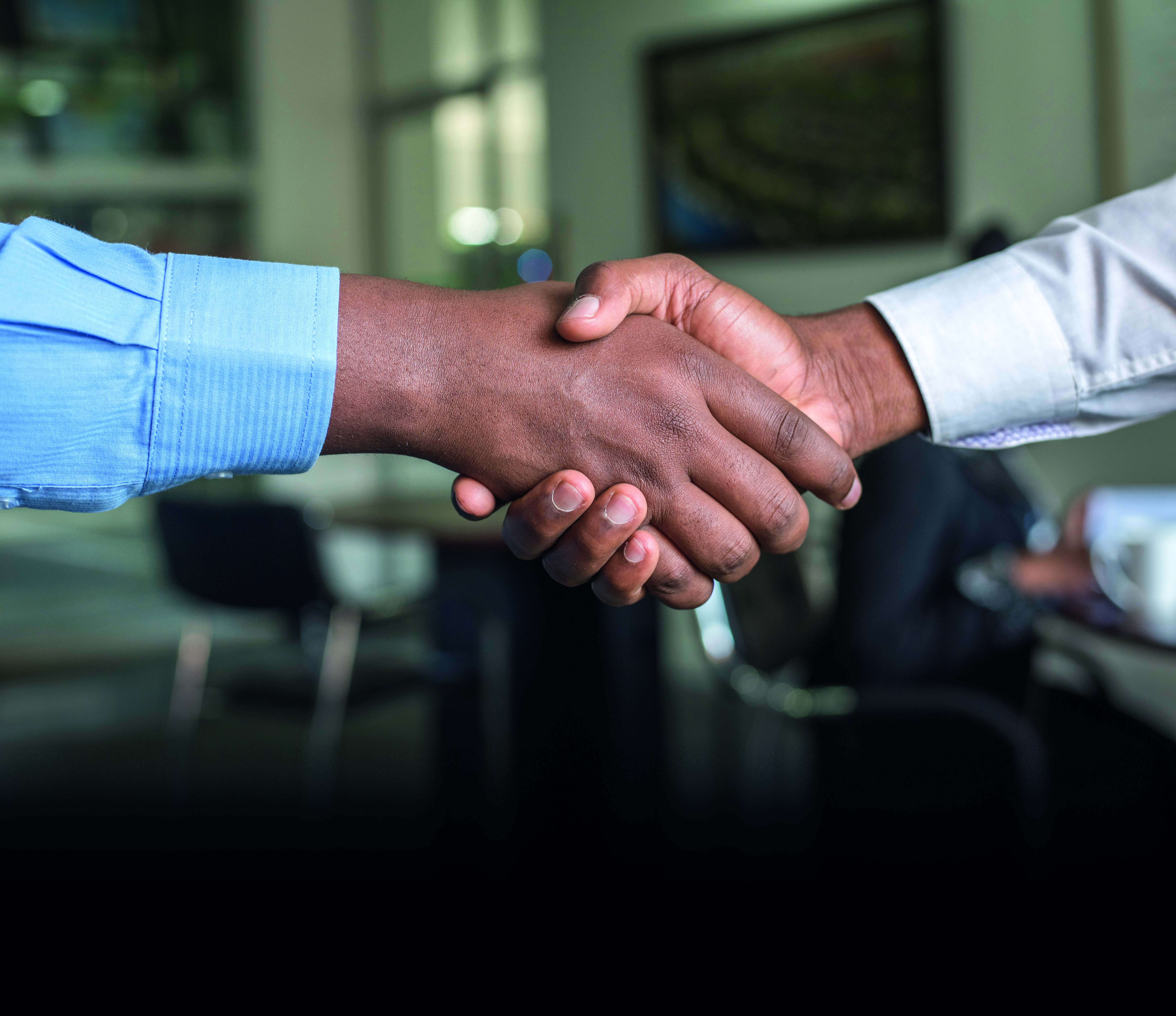 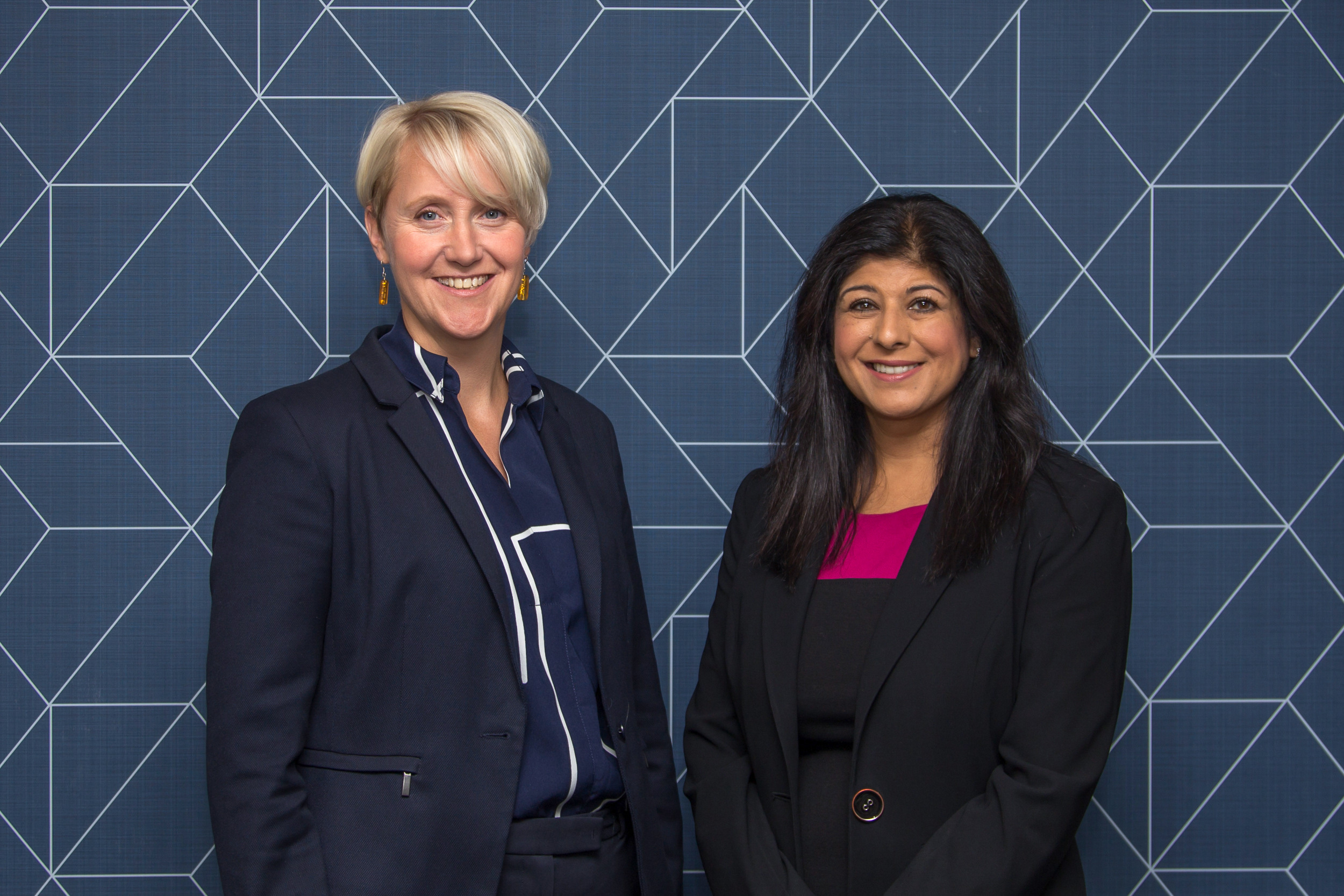 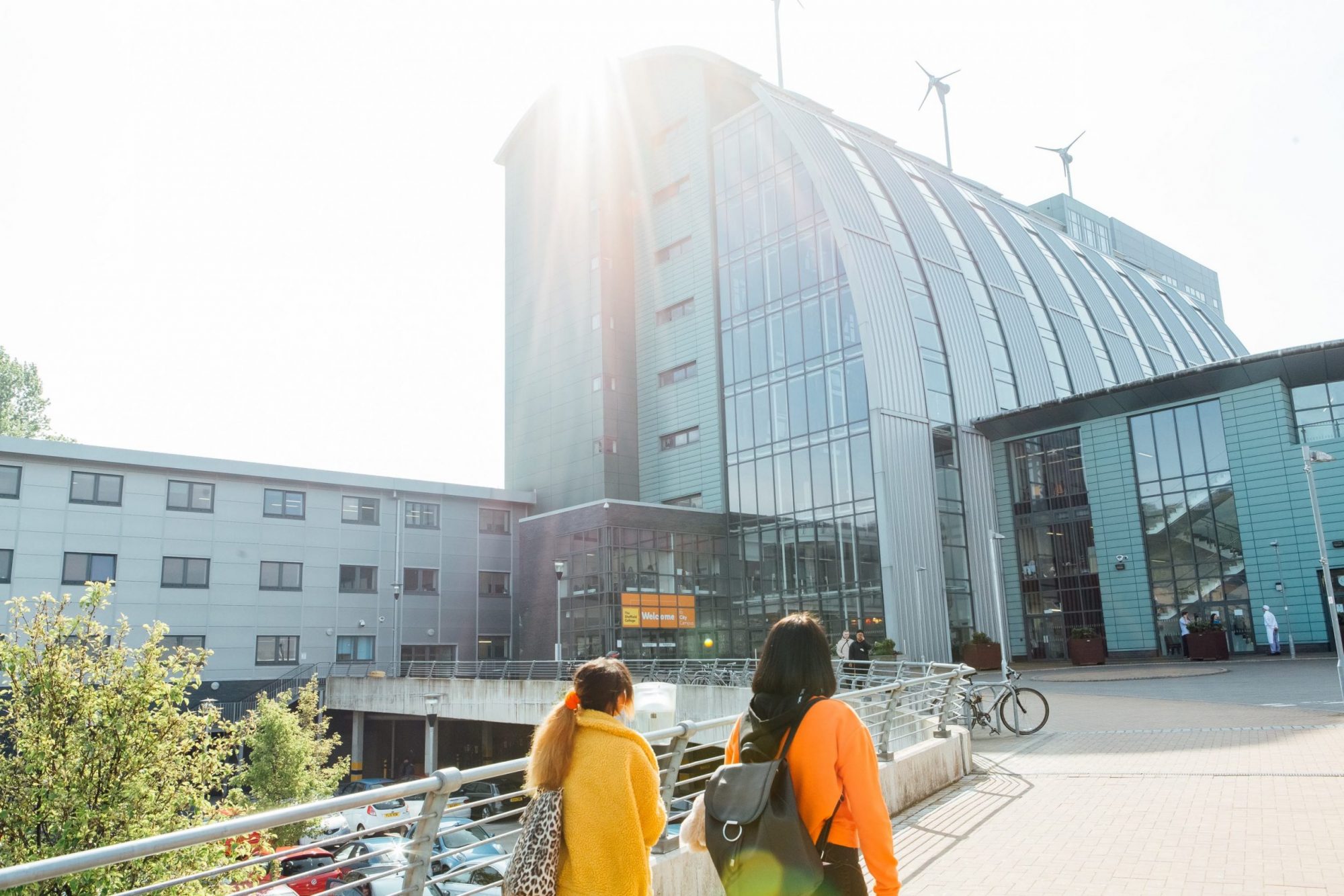 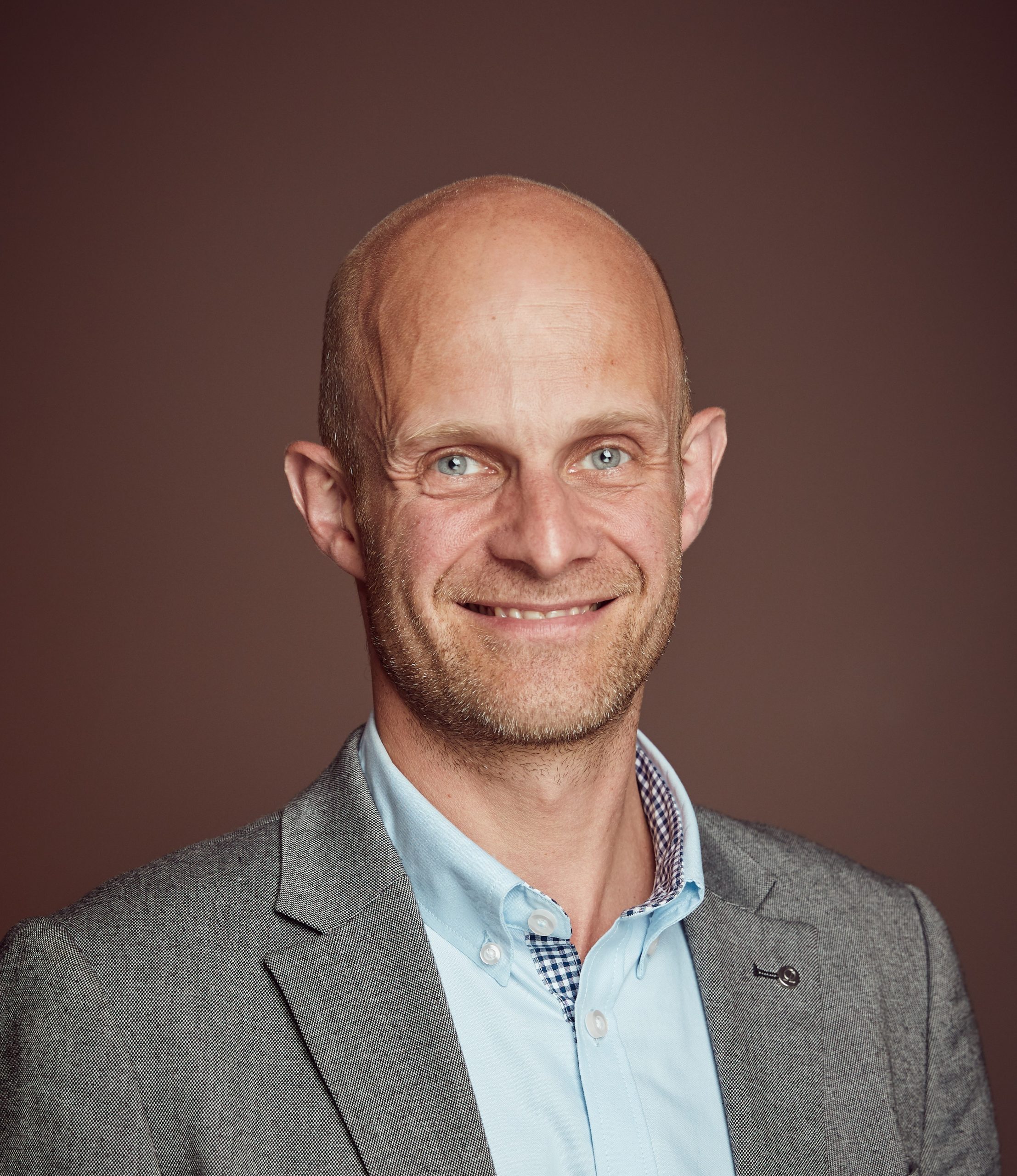 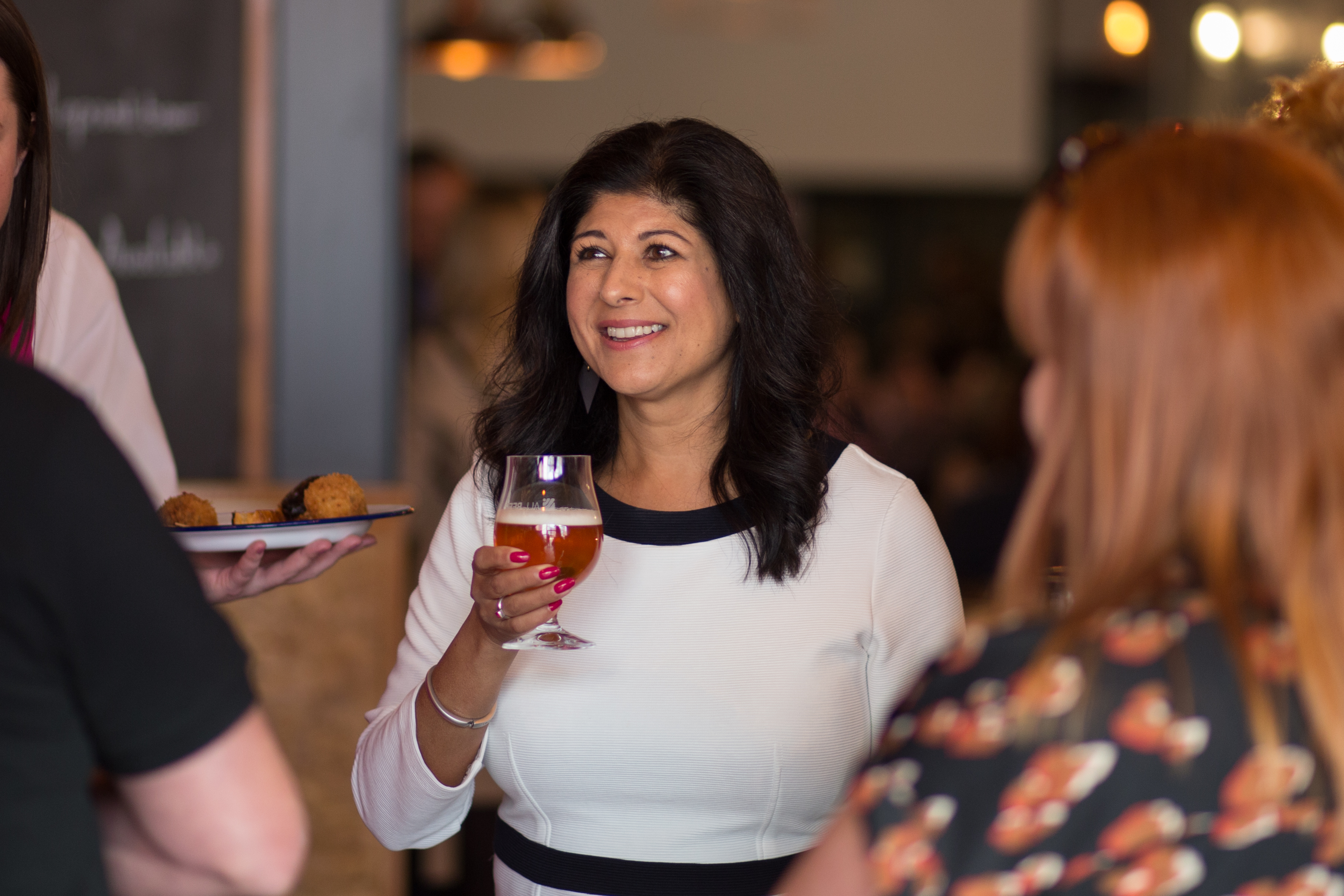 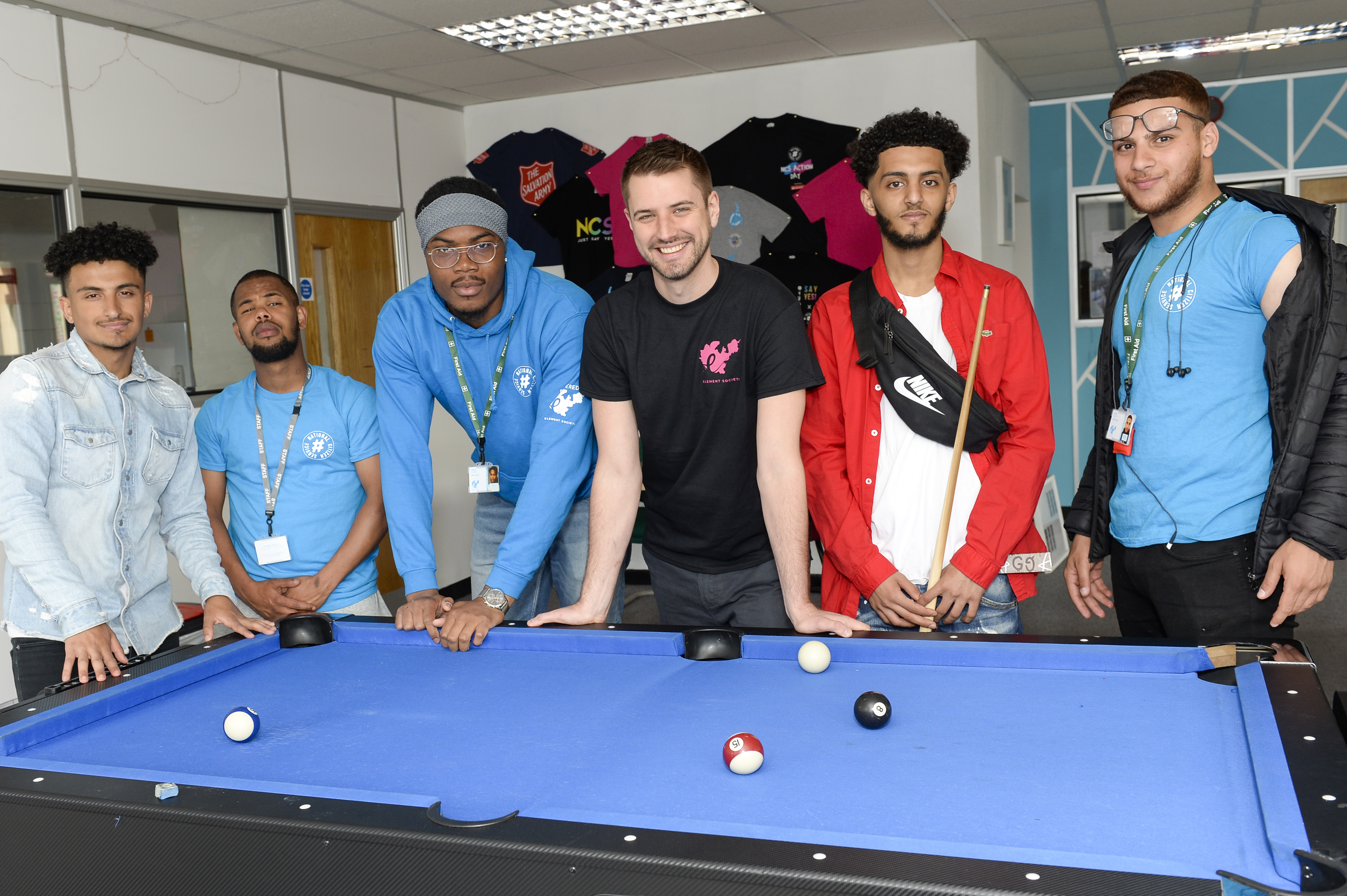