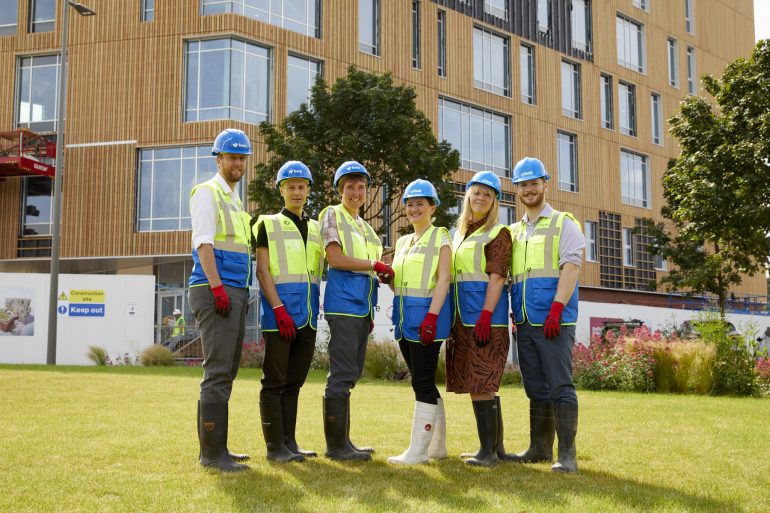 Sheffield Hallam University will collaborate with a select group of hospital trusts, universities and industry partners across the north as part of the Northern Health Science Alliance (NHSA).

The University has signed up as an Associate Member of the NHSA alongside nine other leading northern universities, ten research-intensive NHS trusts and the region’s four Academic Health Science Networks.

As a member, the University will be able to engage with the NHSA’s joint research partnerships, advocacy, business development and international and national programmes.

Sheffield Hallam’s membership has been announced following a visit by representatives of the NHSA to the University’s Advanced Wellbeing Research Centre (AWRC).

The AWRC, which is due to be completed later this year, will be the leading research and innovation centre for health and physical activity in the world, dedicated to improving the health of the nation through tackling static levels of physical activity.

Professor Alison Metcalfe, Pro Vice-Chancellor for the Faculty of Health and Wellbeing, said: “I’m delighted that Sheffield Hallam University has signed up to be a partner of the NHSA who are at the forefront of establishing multi-partner collaborations between universities, healthcare systems and leading industry partners.

“Sheffield Hallam University is a national leader in creating innovative solutions that enable healthier lives. This partnership will further develop those collaborations which benefit the  northern research community by bringing together world-leading researchers to influence the health of the nation and beyond.”

The NHSA works closely with its members to promote the life science sector in the North and to increase awareness of and drive investment into the region.

Nicola Wilson, Interim CEO at the NHSA, said: “Sheffield Hallam University is leading the way in research and innovation that enables people to live healthy, independent lives. The university and its researchers are doing some ground-breaking work within this area and it’s incredibly exciting to see the future plans for when the AWRC opens its doors at the end of the year.

“It is an honour to welcome them to the NHSA as an Associate Member and we’re looking forward to working with the team to help open further doors to new research opportunities.”

The Northern Health Science Alliance speaks with one voice for health research across the north of England. It has brought in over £60m worth of contracts to the region. It has been named as a delivery partner in the Government’s Life Sciences Industrial Strategy Sector deal and identified over £1bn of investment in the region’s life sciences to be made over the next five years in the latest sector deal.

Alumni brings superheroes to his hometown 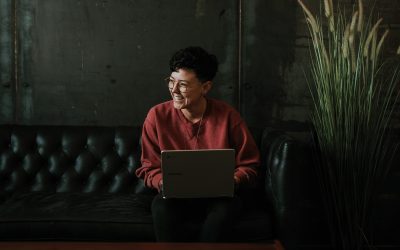 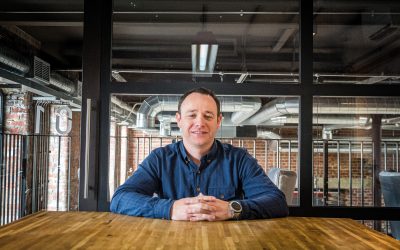 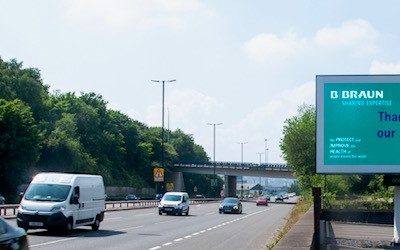 ‘Thank you to our NHS’ – Sheffield healthcare company thanks key workers 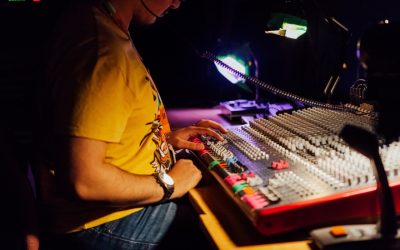 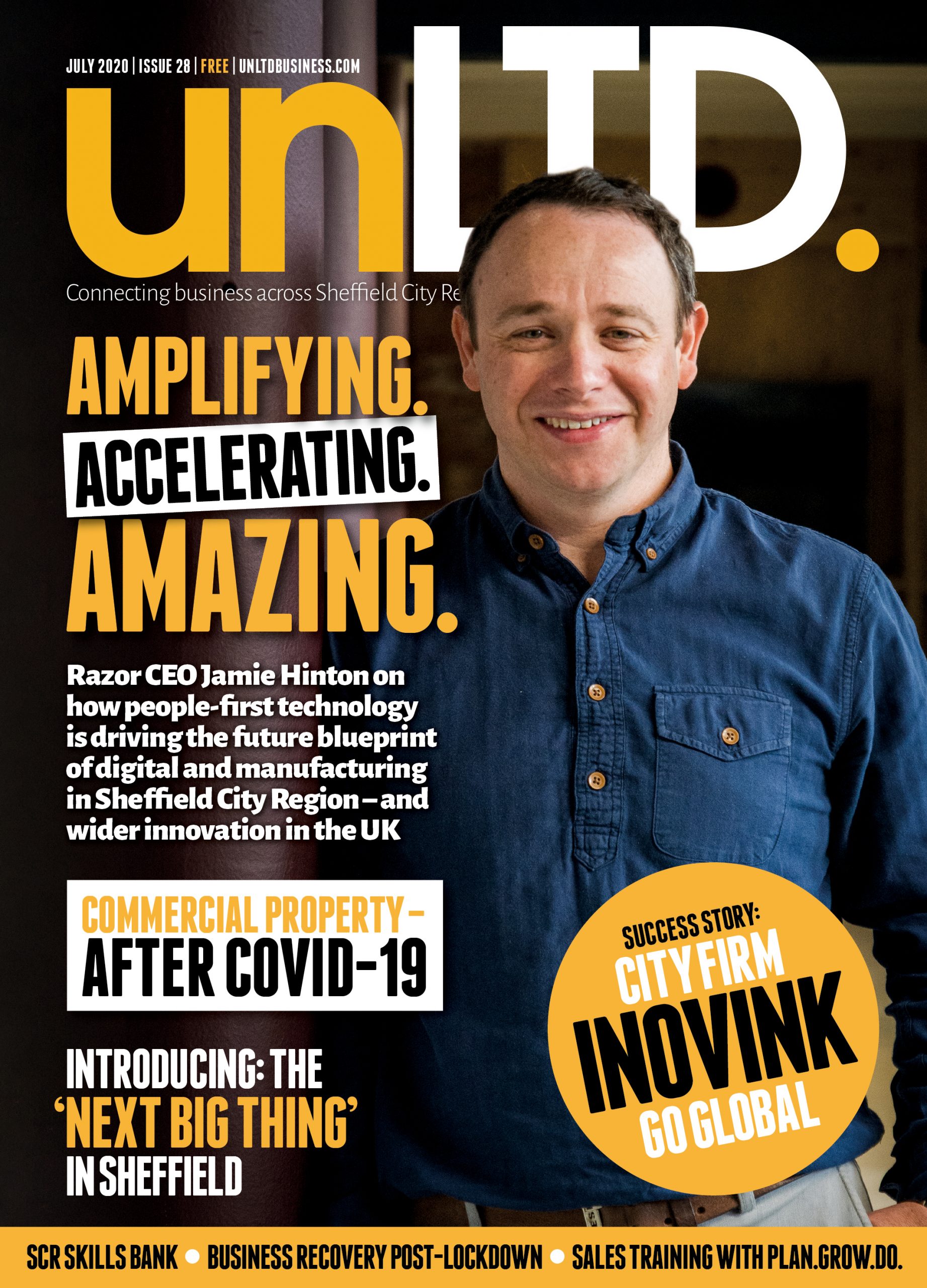