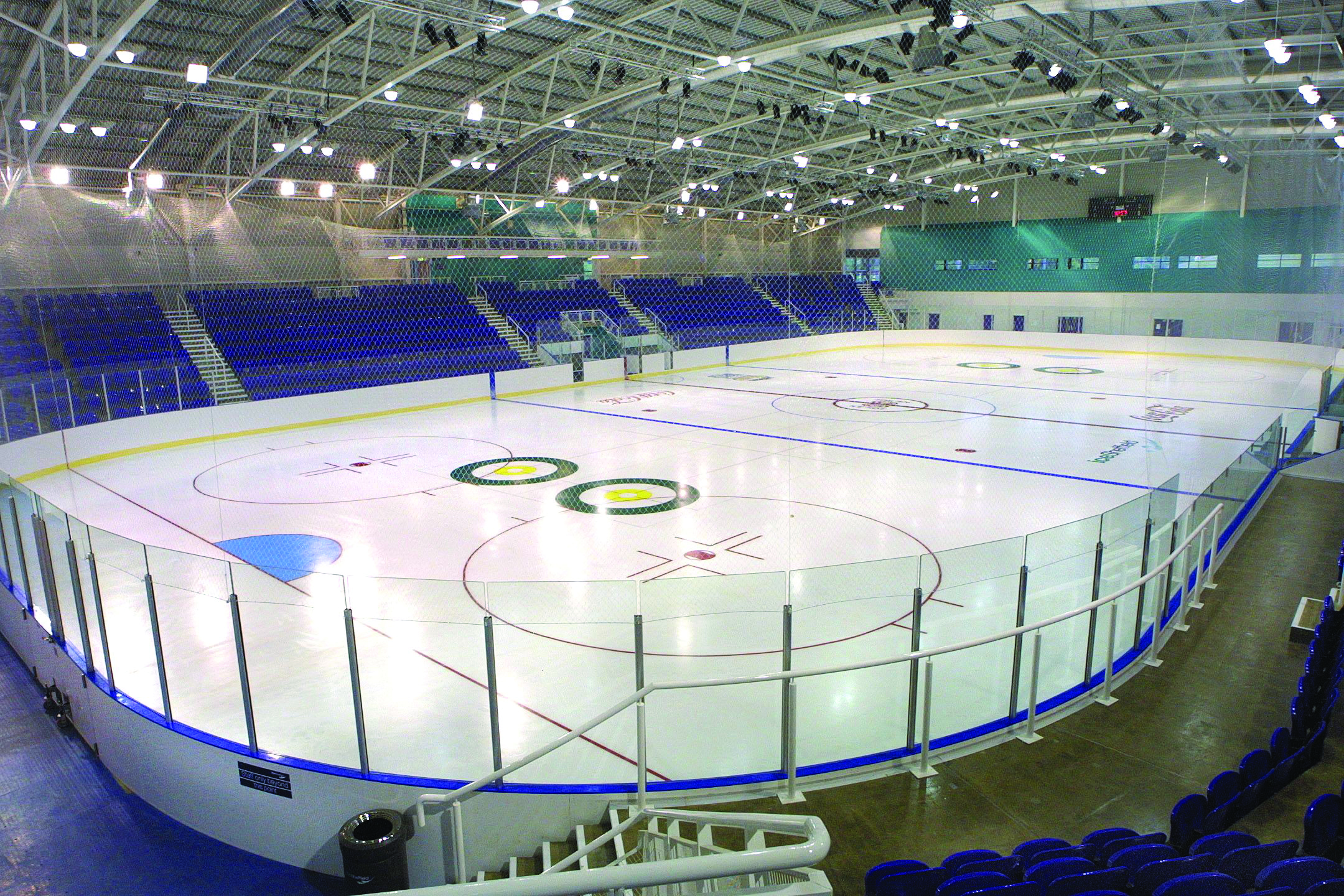 Located just outside Sheffield city centre, in one of the traditional industrial heartlands of the steel city, is a street sandwiched by sporting success.

On one side of Coleridge Road in Attercliffe is the English Institute of Sport Sheffield – which has helped produce sporting superstars such as Dame Jessica Ennis-Hill and Anthony Joshua, among others.

And on the other, you find iceSheffield – often overlooked by its younger, larger sister venue but no less important for the city on the national, European and worldwide sporting stage.

Built in May 2003 and managed by SIV, iceSheffield and its development schemes have helped produce some of the city’s finest athletes over the past 16 years – from Olivia Smart, a graduate of the venue’s Learn to Skate programme and now representing Spain on an international level, to Wincobank-born PJ Hallam, who came through the ranks to compete at the World Figure Skating Championships in Japan this year.

PJ’s journey in particular epitomises iceSheffield’s success. He’s been a part of the venue’s set-up from the very beginning, and earlier this year completed his journey from up-and-coming local lad to world-class athlete.

In 2018, Rotherham’s Liam Kirk (ice hockey) became the first player born and trained in the UK to be drafted into the NHL – another remarkable achievement and an accolade for his home venue.

Due to the incredible success of its athletes and the quality of coaching and facilities on offer, iceSheffield’s development programmes are booming. More than 1,100 youngsters are currently on the venue’s books – an ever-increasing figure.

In addition, highlighting the importance of this success is the recent renewal of a major sponsorship deal with leading ice hockey brand BAUER Hockey – part of which will include sponsorship of iceSheffield’s Learn to Play Hockey programme which has seen such success.

The partnership was renewed for five more years earlier in 2019 – a move which further highlights the importance of sporting heritage and profile to a successful regional economy, with worldwide brands and businesses continuing to value our city’s sporting prowess. 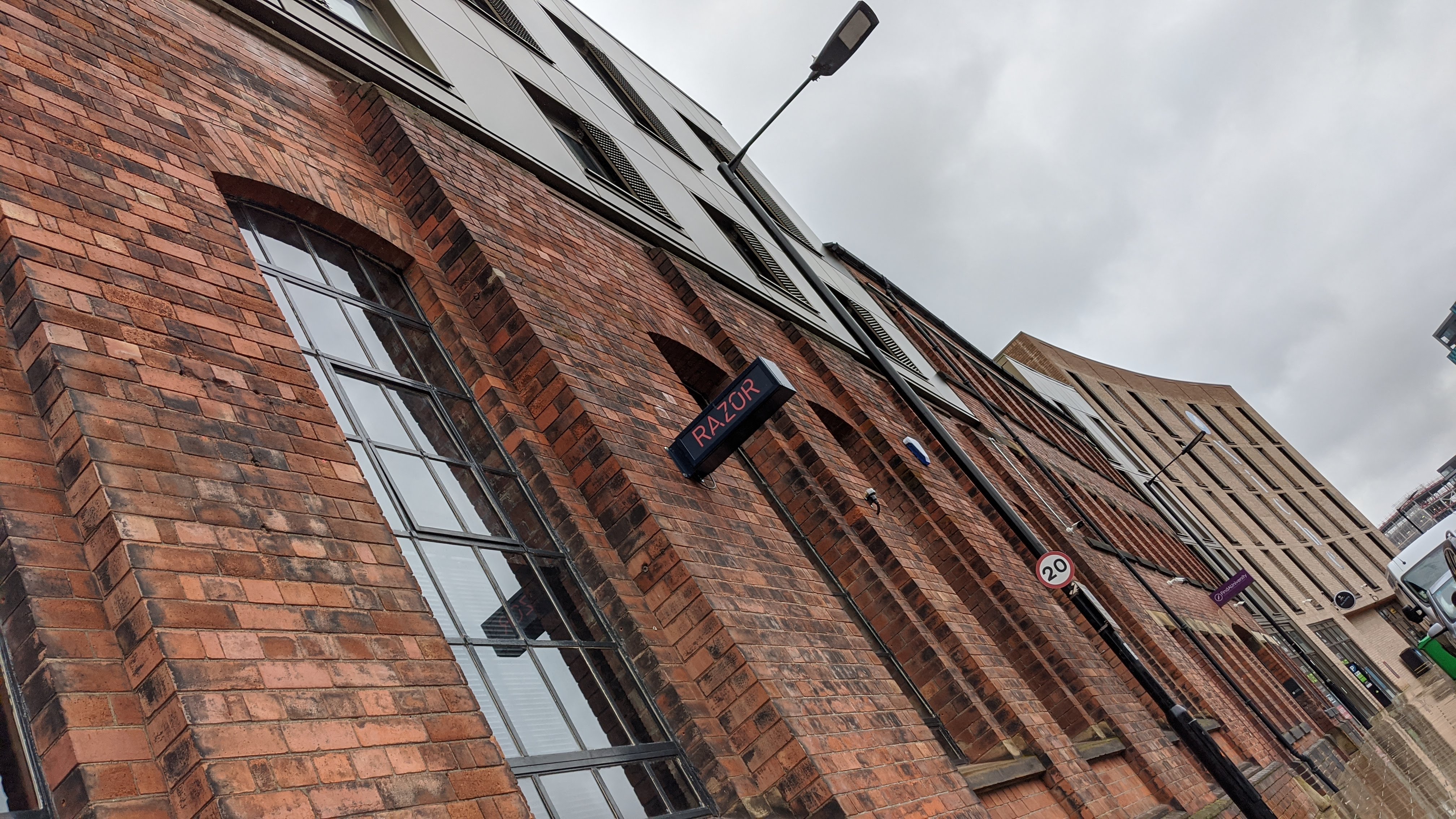 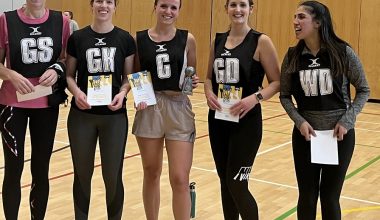 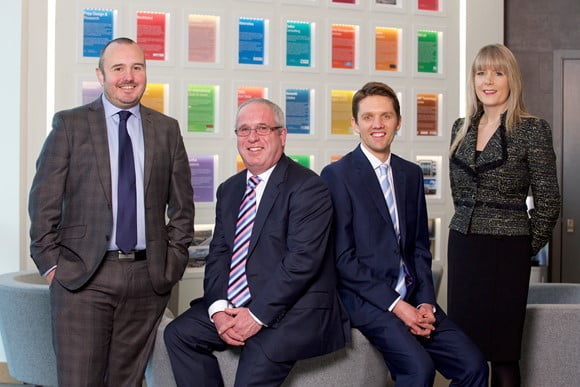 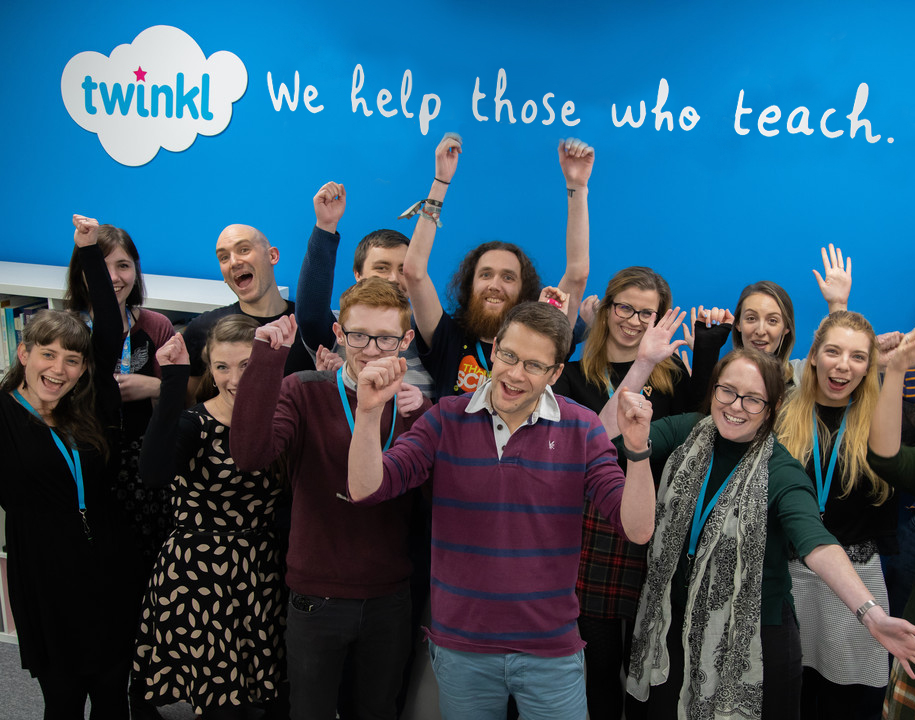