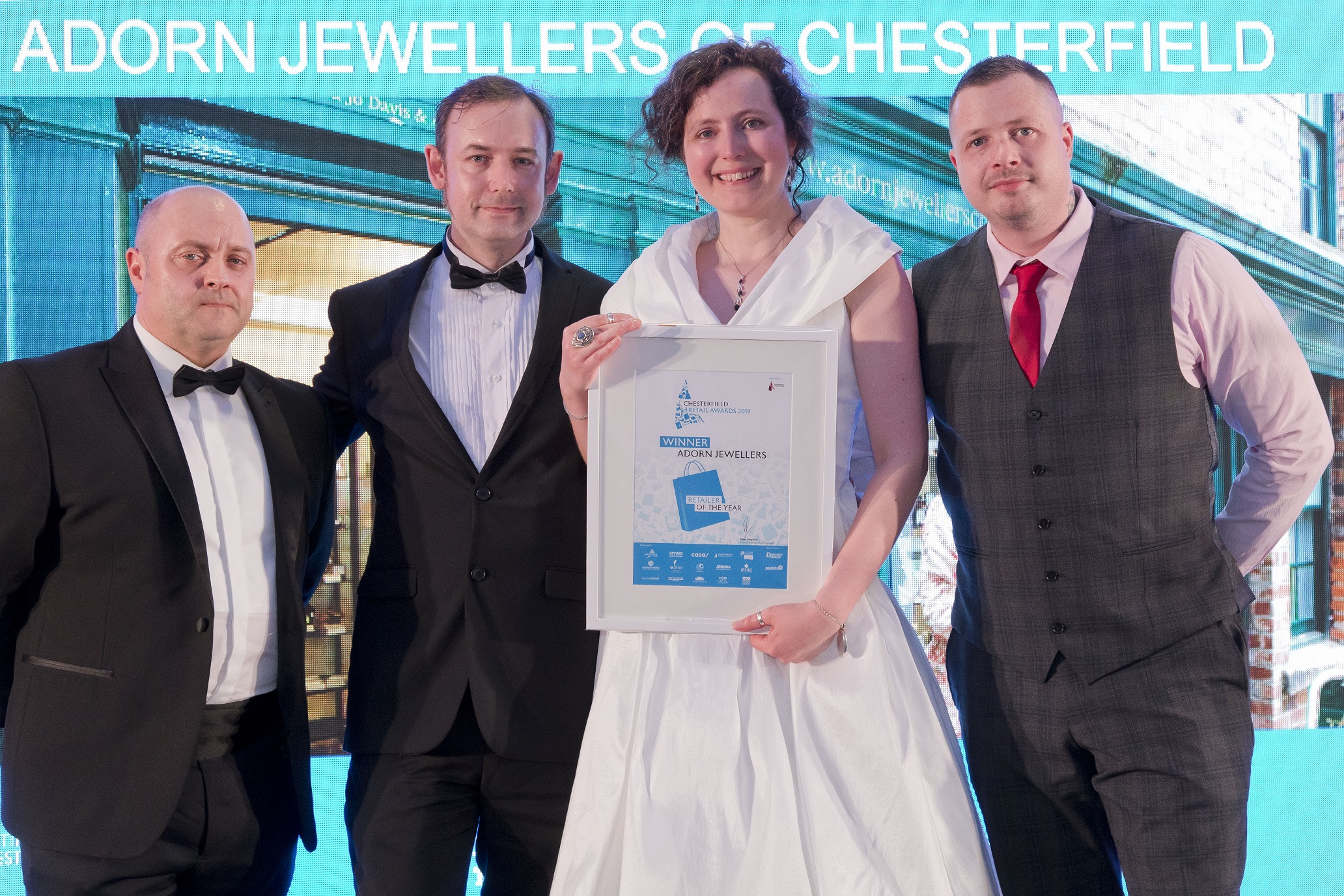 Adorn Jewellers has been named as Chesterfield’s favourite retailer. The independent jeweller, which is owned by husband and wife team Laura Jo and Adam Owen, was crowned Retailer of the Year at the 2019 Chesterfield Retail Awards on Wednesday 19 June.

The multi award-winning jeweller, which is based in The Shambles in Chesterfield town centre, also clinched the title of Home and Gifts Retailer of the Year at the annual awards ceremony held at Casa Hotel.

This is the fifth consecutive year Adorn Jewellers has been recognised at the annual awards, but 2019 is the first year the business has taken the coveted overall title of Retailer of the Year.

Delighted to accept the award, Laura Jo Owen said: “After a winning a number of retail awards over the last five years I am absolutely speechless to win Retailer of the Year. Chesterfield has so many fantastic shops and stores that make for an amazing retail landscape, so to win the top award is unbelievable.”

The Retailer of the Year title sponsored by East Midlands Chamber (Derbyshire, Nottinghamshire, Leicestershire) was just one of 15 awards presented to 13 businesses, events and individuals at the sixth annual Chesterfield Retail Awards ceremony, which was hosted by Peak FM presenter, Craig Bailey.

On the night it was also a double win for Something Special Bridal, based in Old Whittington, which walked away with the Independent Retailer of the Year and Excellence in Customer Service titles.

And it wasn’t just businesses recognised for their contribution to Chesterfield’s retail sector; apprentices and events were too.

Apprentice hairdresser Kelly Jaggers (24) from Bliss Hair, Nails and Beauty in Hasland was named Retail Apprentice of the Year and Chesterfield’s popular Food and Drink Festival, which is organised by Edge Events, was voted Best Town Centre Event.

Councillor Amanda Serjeant, Vice Chair of Destination Chesterfield and Deputy Leader of Chesterfield Borough Council, said: “The Chesterfield Retail Awards recognises some of the town’s most wonderful people and businesses and the 2019 awards ceremony was no exception. The way we shop is changing and Chesterfield’s retailers are adapting to this brilliantly.

“They are creating fun experiences for customers; providing spaces to meet, socialise and shop; utilising technology to communicate with customers and teaming up with local businesses and initiatives to ensure the town’s retail sector continues to thrive. Congratulations to every shortlisted and winning business and individual. They all play a very important role in Chesterfield’s economy.”

In addition to Adorn Jewellers, Something Special Bridal, Kelly Jaggers and the Chesterfield Food and Drink Festival, the winners of the 2019 Chesterfield Retail Awards included:

Home & Gifts Retailer of the Year
Adorn Jewellers of Chesterfield

For more information and images of the awards, visit www.chesterfield.co.uk/retailawards

Find out about university-level study at Barnsley College 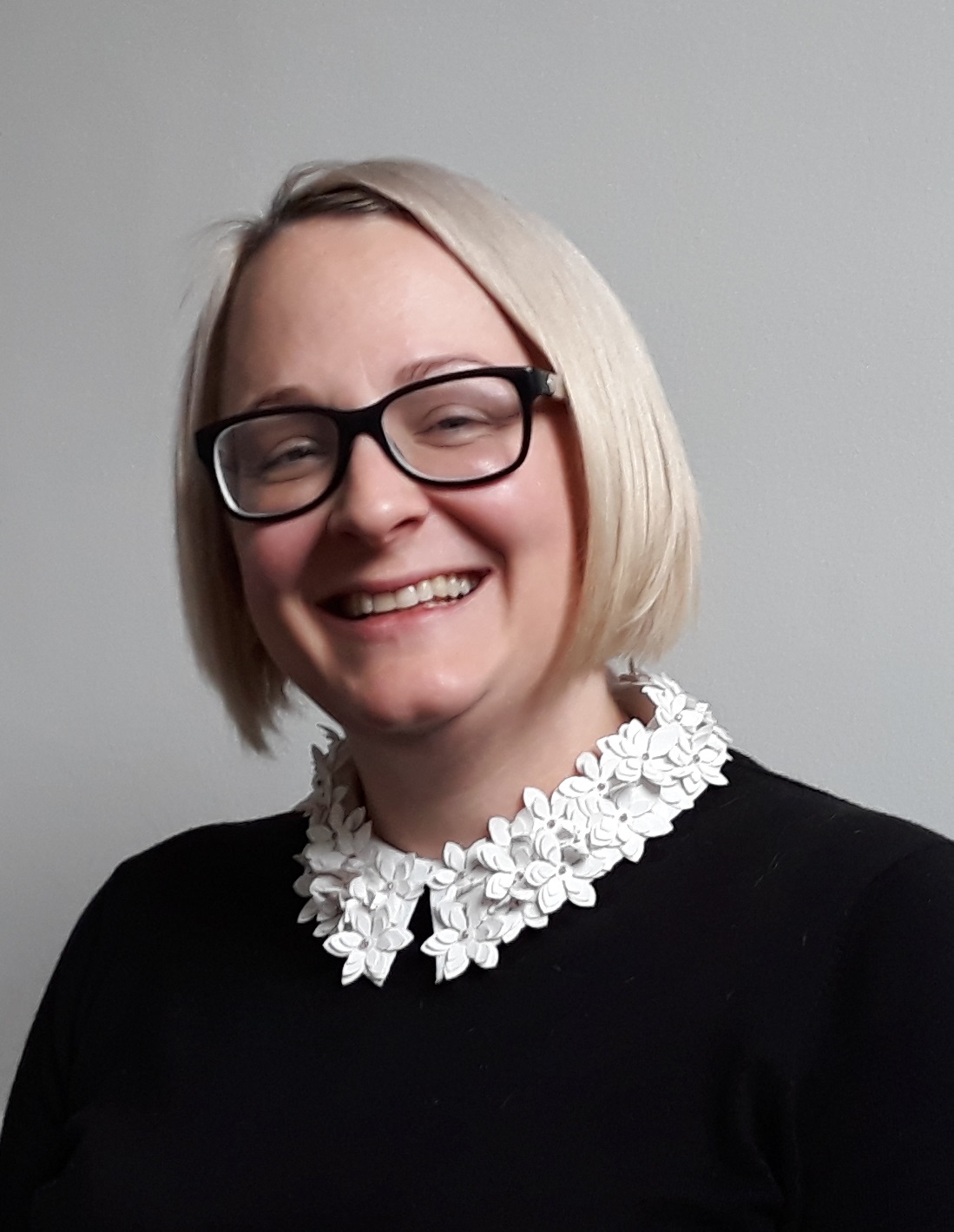 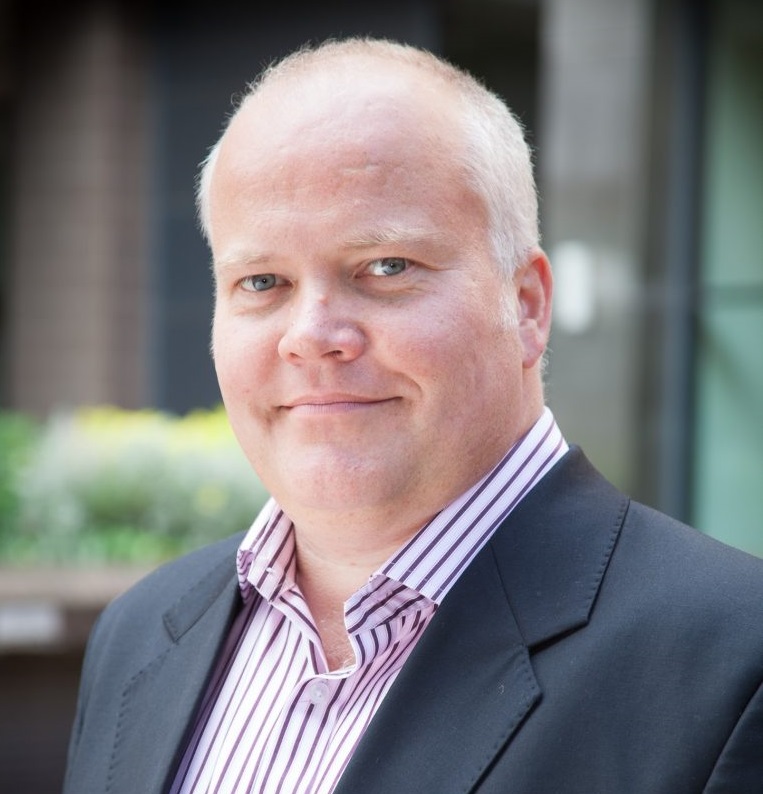 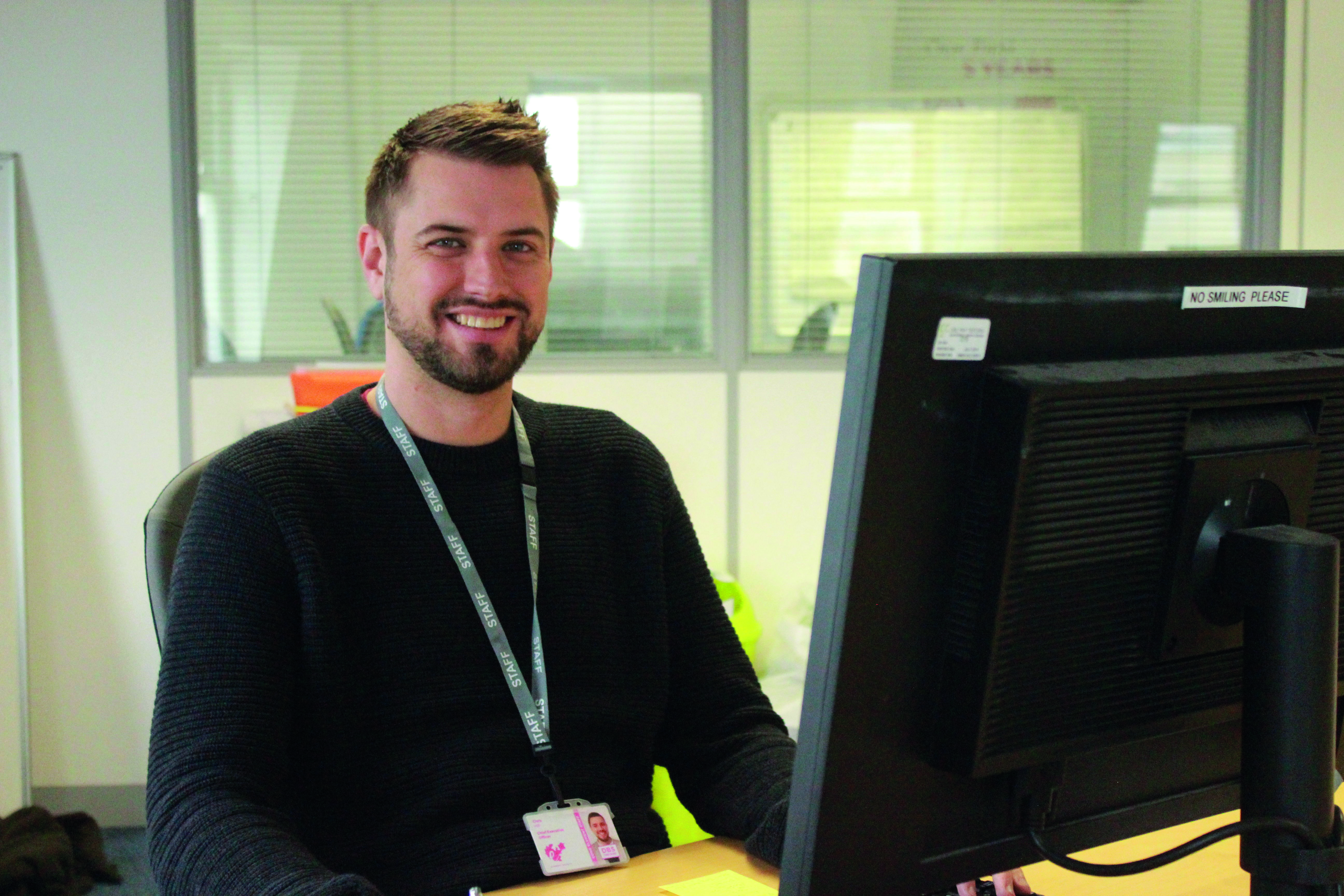 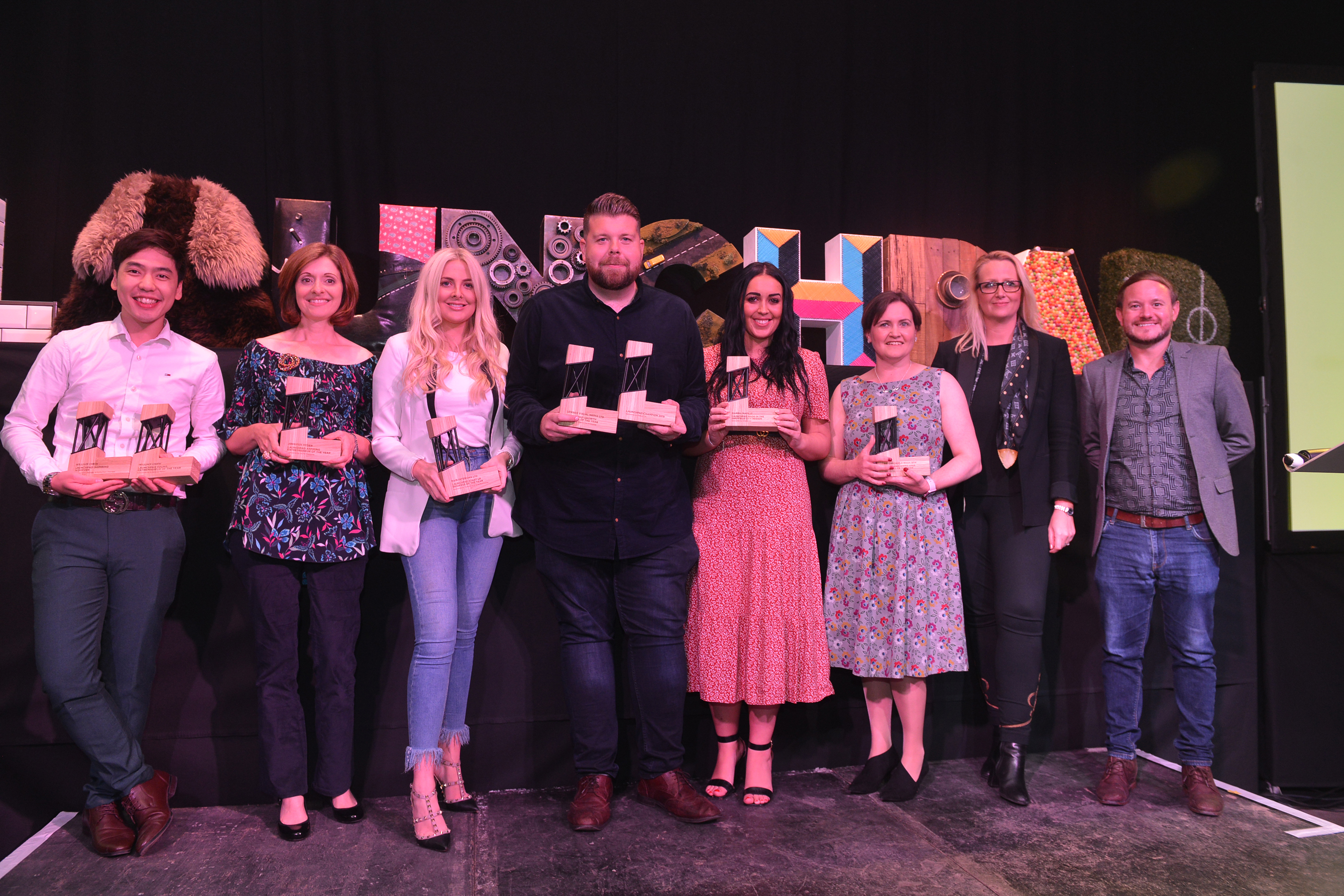 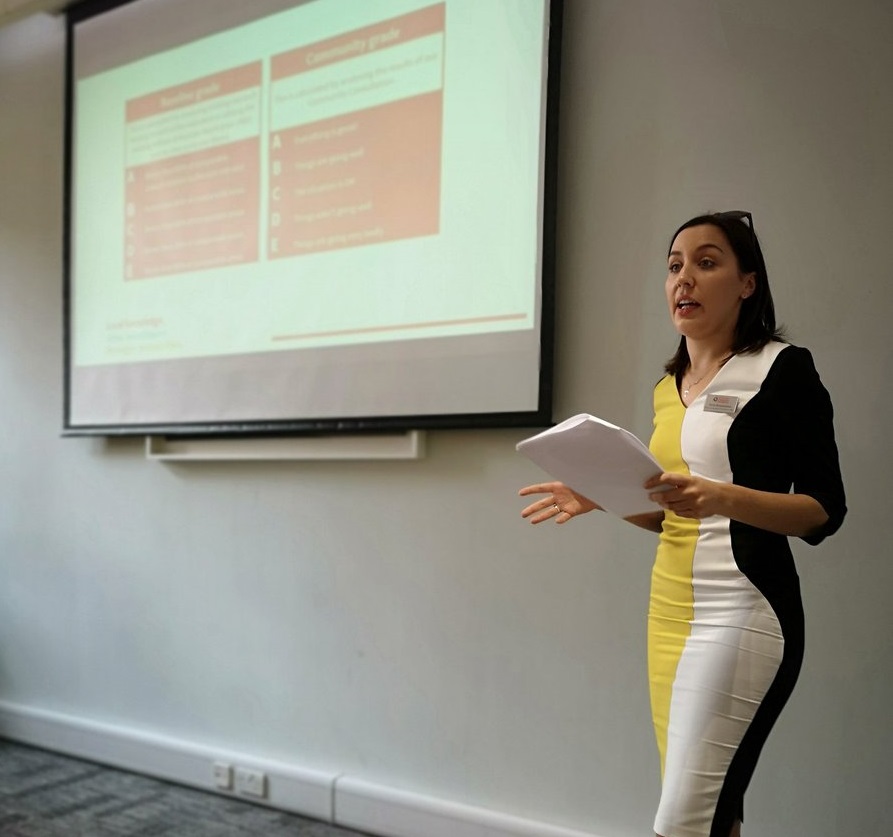 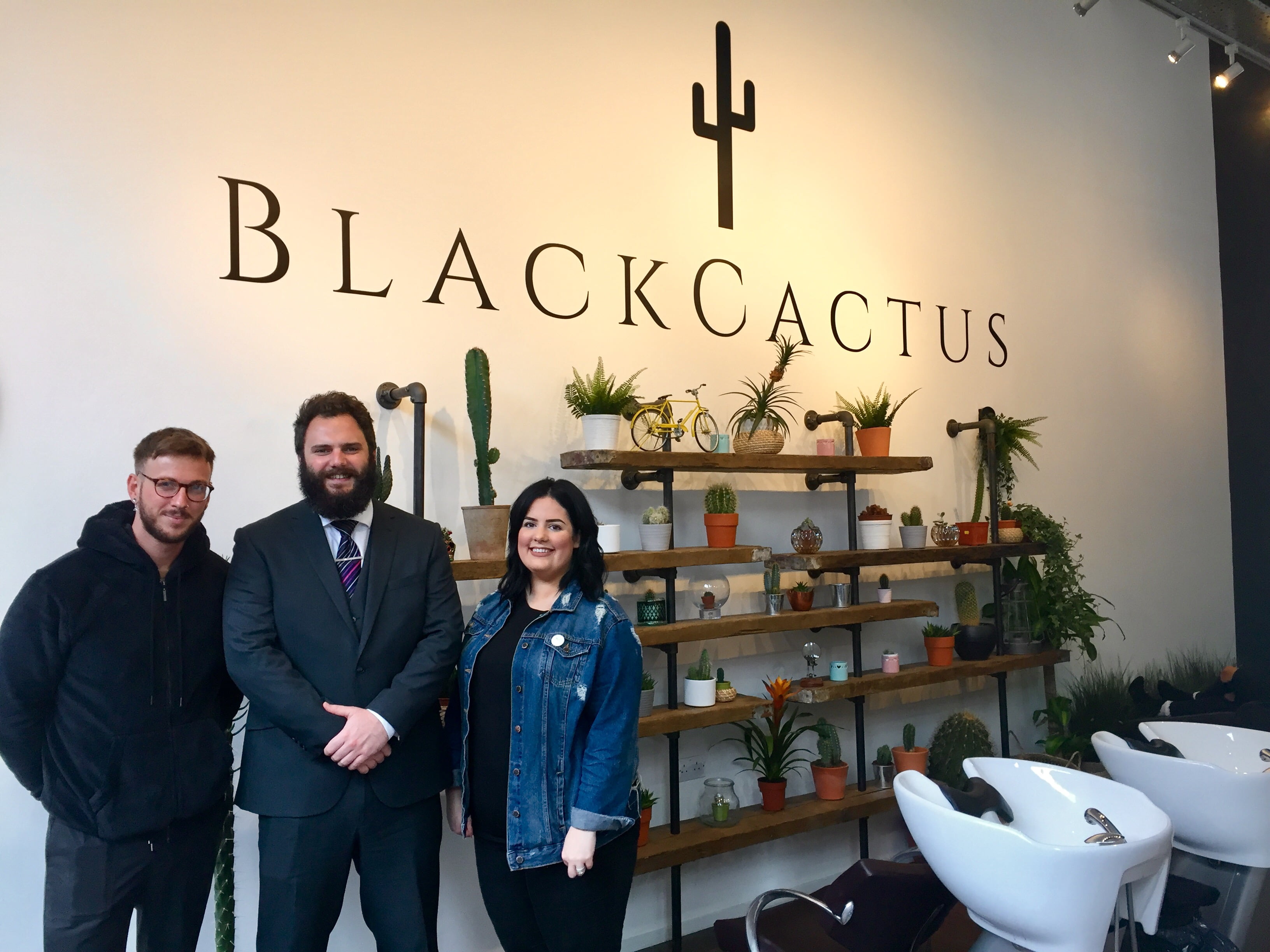