The Master and Mistress Cutler, Nick and Liz Cragg visited Rollem, based in Barnsley, to officially open the facilities as part of the celebration of Rollem’s 90th year in business.

In late 1929, the company’s founder Joseph Mellor set up a general engineering firm in Sheffield, South Yorkshire, specialising in brass casting. With the innovative approach that was to become a hallmark of his success, Mellor reversed his surname and christened his new venture ‘Rollem’. The company expanded into subcontract machining and developed first innovative products for the print industry, which were machines to crease and perforate the paper. With the typical machine, the Model S looking more like a 19th century Singer sewing machine than the machines of today.

Today over 80% of the production is exported, turnover is around £3m per year and the company now employs around 40. Employees include engineering graduates, time-served skilled machinists, fitters and apprentices working and learning with Rollem, whilst studying at the AMRC-Training Centre in Rotherham.

Nick and Liz Cragg met with Managing Director, Stuart Murphy; European Sales Manager, Stewart Dyer; Business Support Manager, Rachel Murphy and Marketing Manager, Jackie Cook before having a tour of the facility, seeing everything from design through to assembly of the print finishing systems.

Nick Cragg, Master Cutler said “On behalf of Liz and myself, thank you and your staff for a marvellous visit to Rollem yesterday afternoon. What a product range and customer base you have – so many interesting stories and applications! Your staff were the real stars of the show. You clearly have some very experienced, loyal and gifted people working alongside you. What a privilege to be asked to open your new building.”

Bill Jones, Fitting Shop Foreman was demonstrating the recently refurbished Rollem SlipStream system. The system, originally built in 1989, is having an upgrade as part of a new service being offered by the company.

The machine enclosures, structures and mechanical parts can be fully refurbished, reconditioned or, in the case of moving mechanical components, completely replaced.

The first one of these refurbished SlipStreams is now very close to completion, and, even under close inspection, could be mistaken for a new machine. Shiny paintwork, gleaming chrome rollers, and new gears and drive belts are the outwardly visible indications of the care and attention which has been lavished on the project.

Stuart Murphy, Managing Director said “We are proud to celebrate our 90th year in business, we continue to build on our history with innovation in our products and services, investment in our facilities and a commitment to training and developing our people. The next 90 years is set to bring further innovation and growth.”

Rollem apprentice, Blake Goldworthy, talked to the Master and Mistress Cutler about his apprenticeship and studying at the AMRC-Training Centre in Rotherham. In 2018, Rollem took on 3 apprentices who are all studying towards Level 2 and Level 3 Mechanical Maintenance apprenticeships.

The importance of IT when growing your business 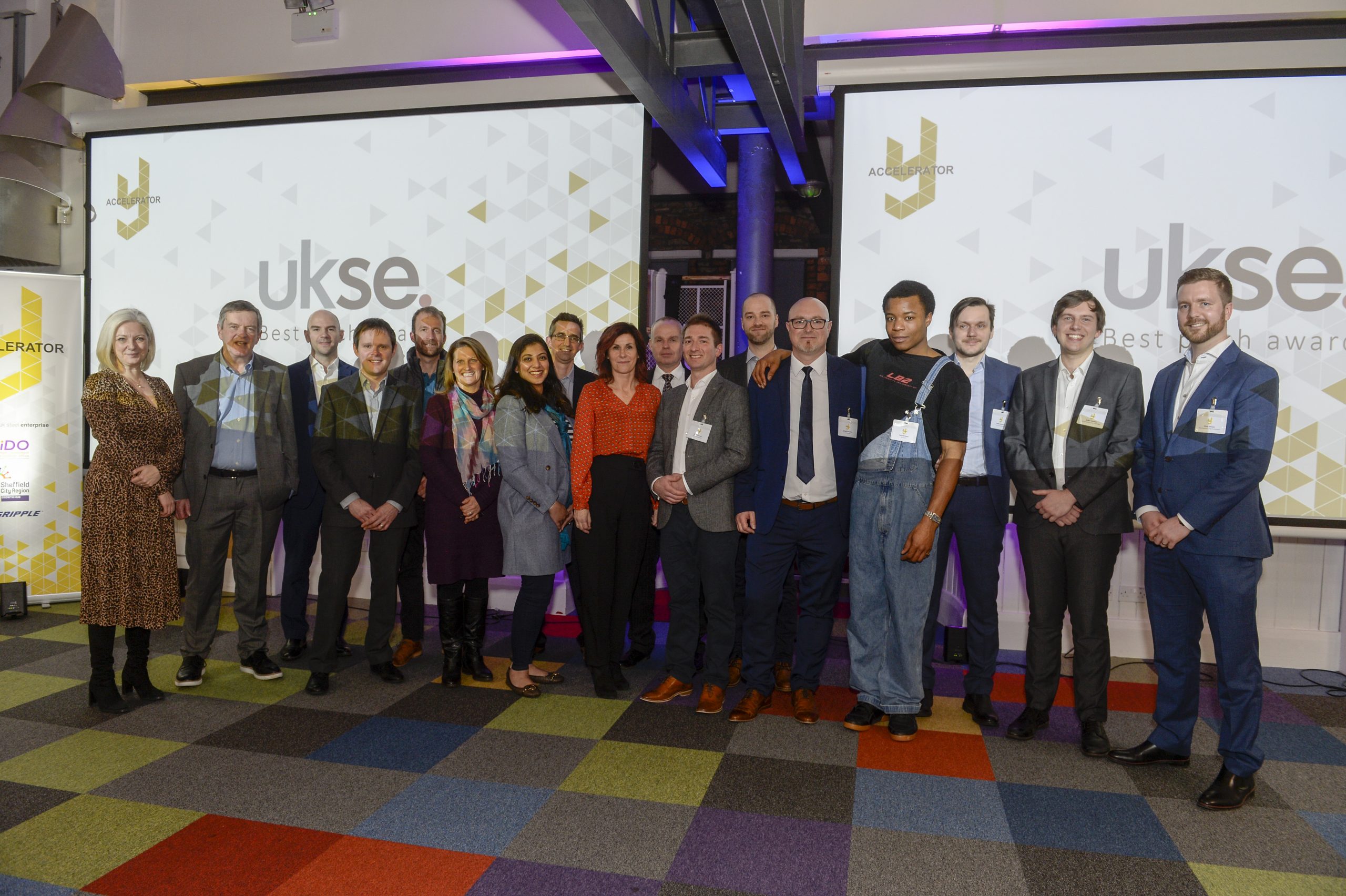