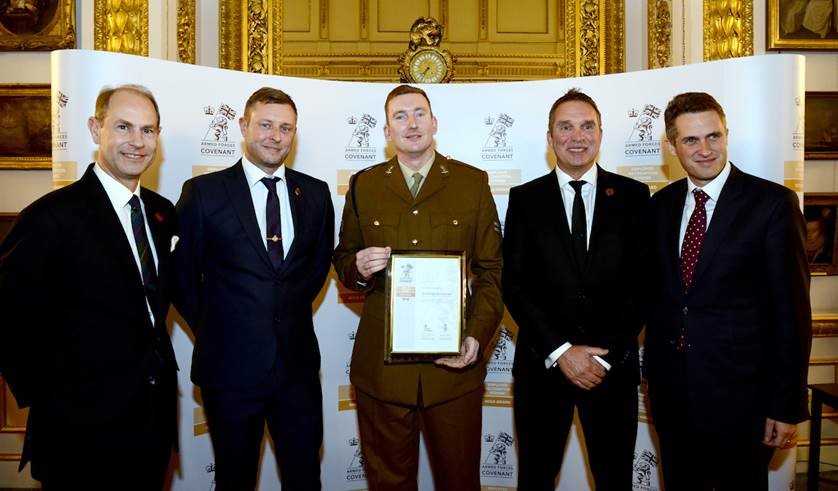 A Yorkshire business which employs ex-services personnel and current reservists has been presented with the Military’s “highest honour.”

Sheffield-based ITI Network Services Ltd and only two other Yorkshire organisations have been recognised with the MOD’s Employer Recognition Scheme (ERS) Gold Award for their longstanding commitment to supporting Reservists and Veterans.

HRH Prince Edward The Earl of Wessex and Secretary of State for Defence, Gavin Williamson presented ITI’s Jason Denmark, David Newton and Ben Dunker with the Award at what the Ministry of Defence described as a “truly golden evening,” the ERS Gold Awards Ceremony last week at Lancaster House in London.

Jason Denmark, Managing Director of ITI Network Services and CEO of parent company, The Templand Group, said: “As one of only 51 organisations in the UK to have been awarded the prestigious Employer Recognition Scheme Gold Award from the Ministry of Defence, we were thrilled to be recognised for our support for our Armed Forces staff.

“When people leave the Armed Forces, they do so with unique skills and experiences that can benefit businesses and organisations across the country – their potential contribution should never be underestimated.

“ITI Network Services strongly values and is proud of its relationship with the Armed Forces. I encourage more businesses to sign up to the Armed Forces Covenant and show their support for our brave service leavers and Reservists.”

Secretary of State, Gavin Williamson, tweeted: “It was a privilege to present the Employer Recognition Scheme ‘Gold Awards’. Those who have served our country so courageously deserve the full support of organisations across the public and private sector. Huge congratulations to all the winners.”

Dave Newton, ITI’s commercial director, was in the forces for five years serving with Royal Engineers. He said: “My 22 years’ experience in the telecommunications and IT industry started thank to my 5 years in the British Army. That was where my love for communications technology began. I could see the enormous contribution that reservists make to the Forces, and ITI has long recognised that current and former Armed Forces staff offer significant expertise, commitment and transferable skills to our business and help us provide an exceptional service to customers.

“For many years we’ve embedded support for ex-Forces staff and for current Reservists into our business’ employment policies and working practices. And it’s not a one-way relationship – employees who train as Reservists develop many skills and attributes which are highly valuable to ITI.” 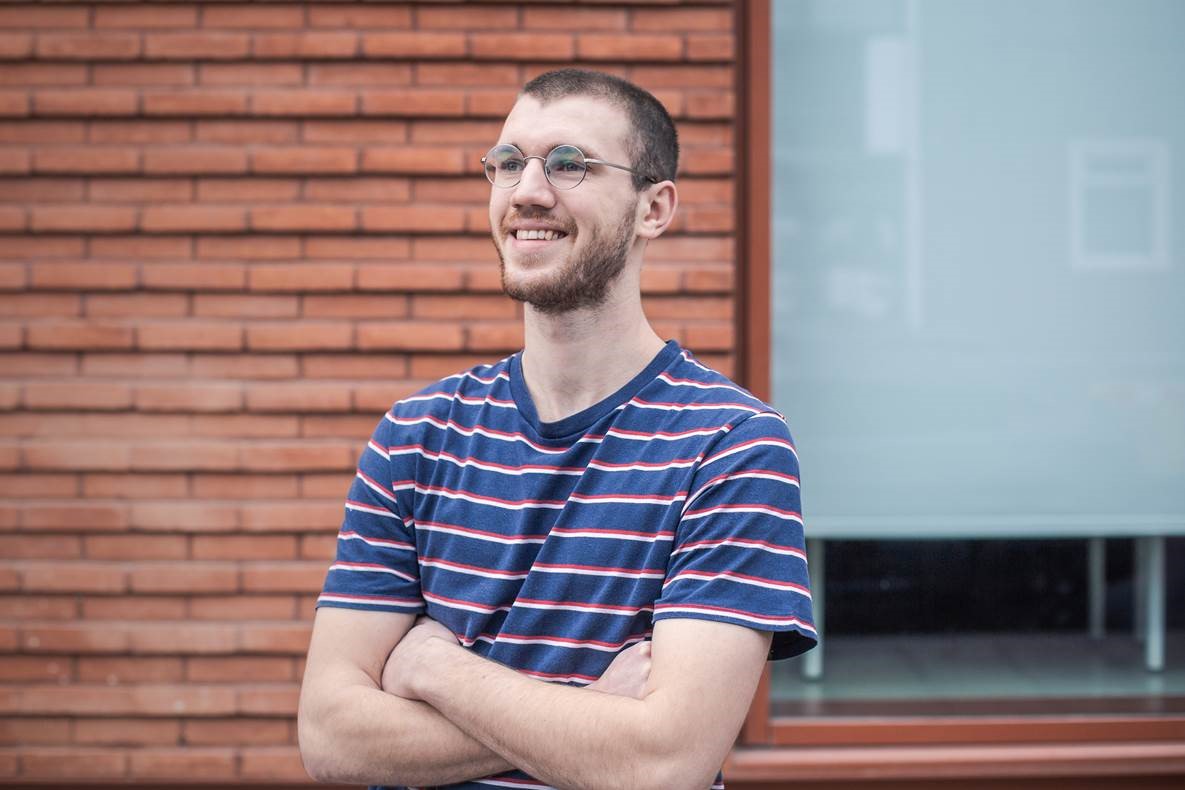 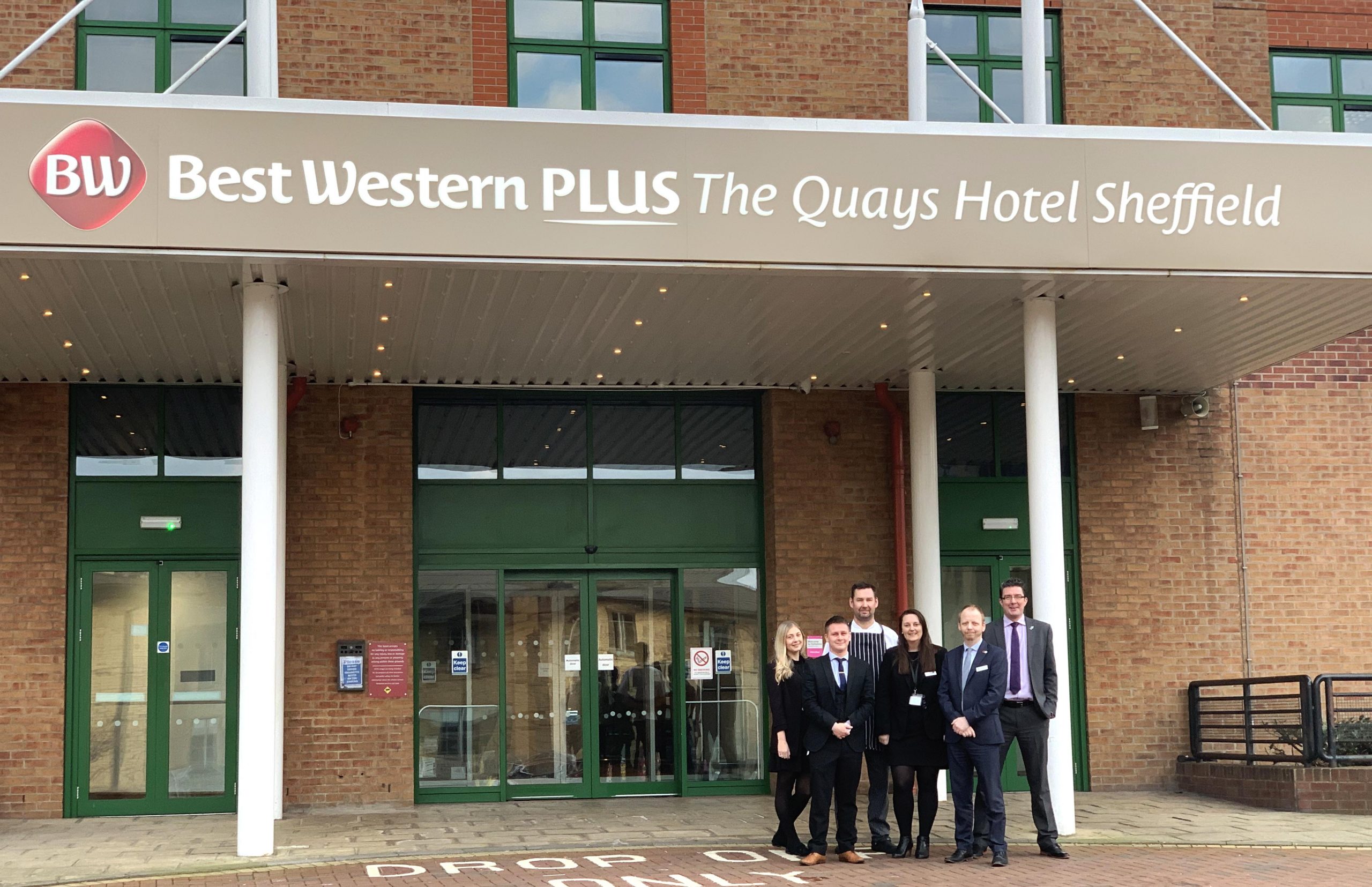 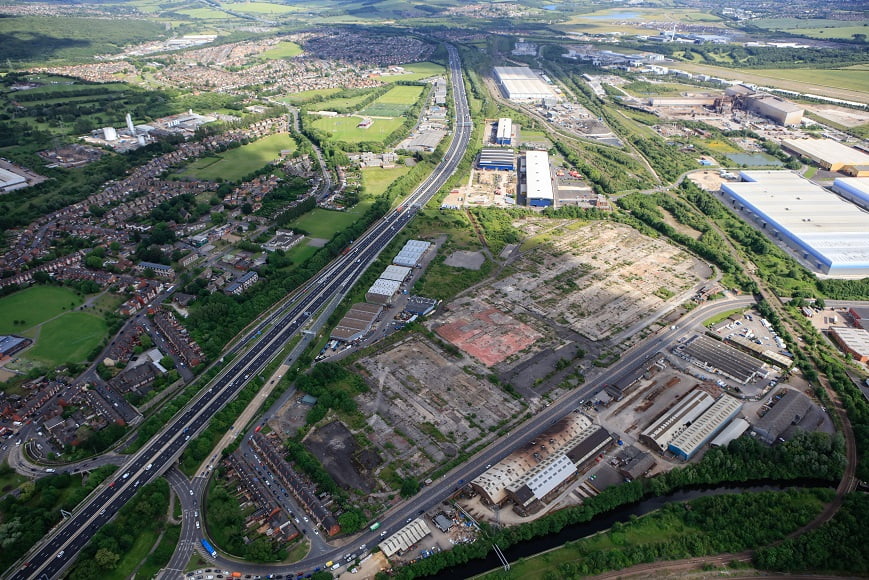 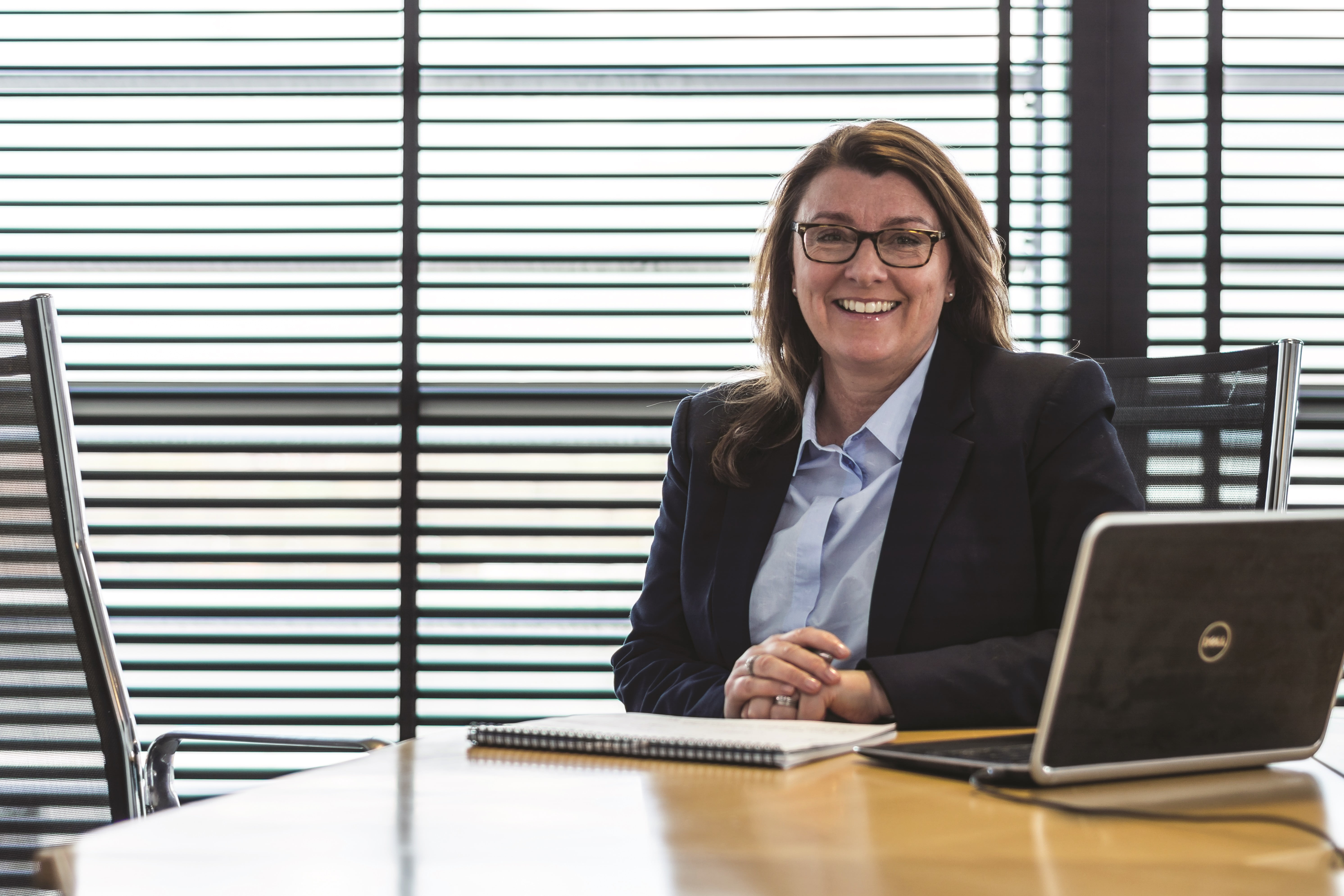 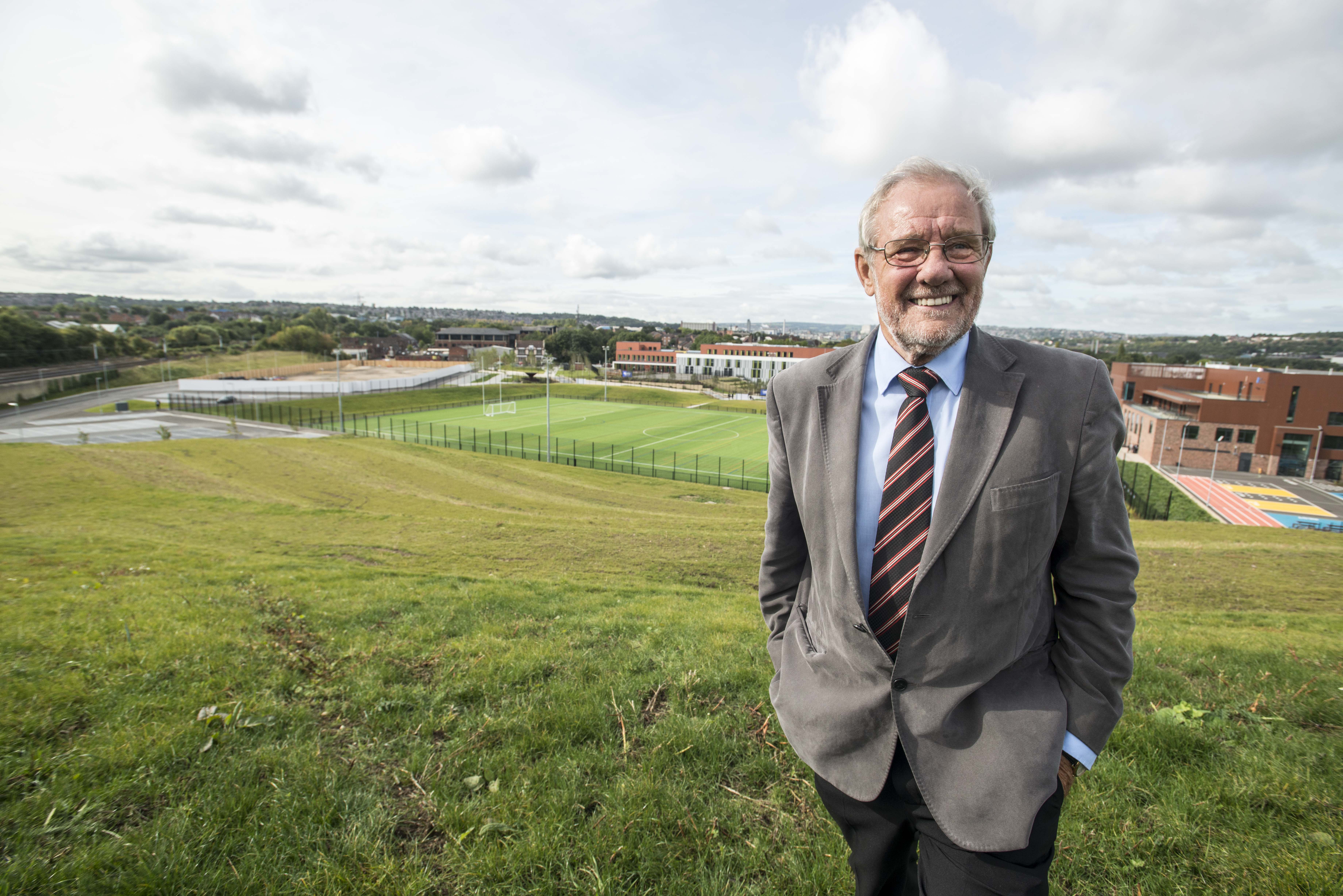 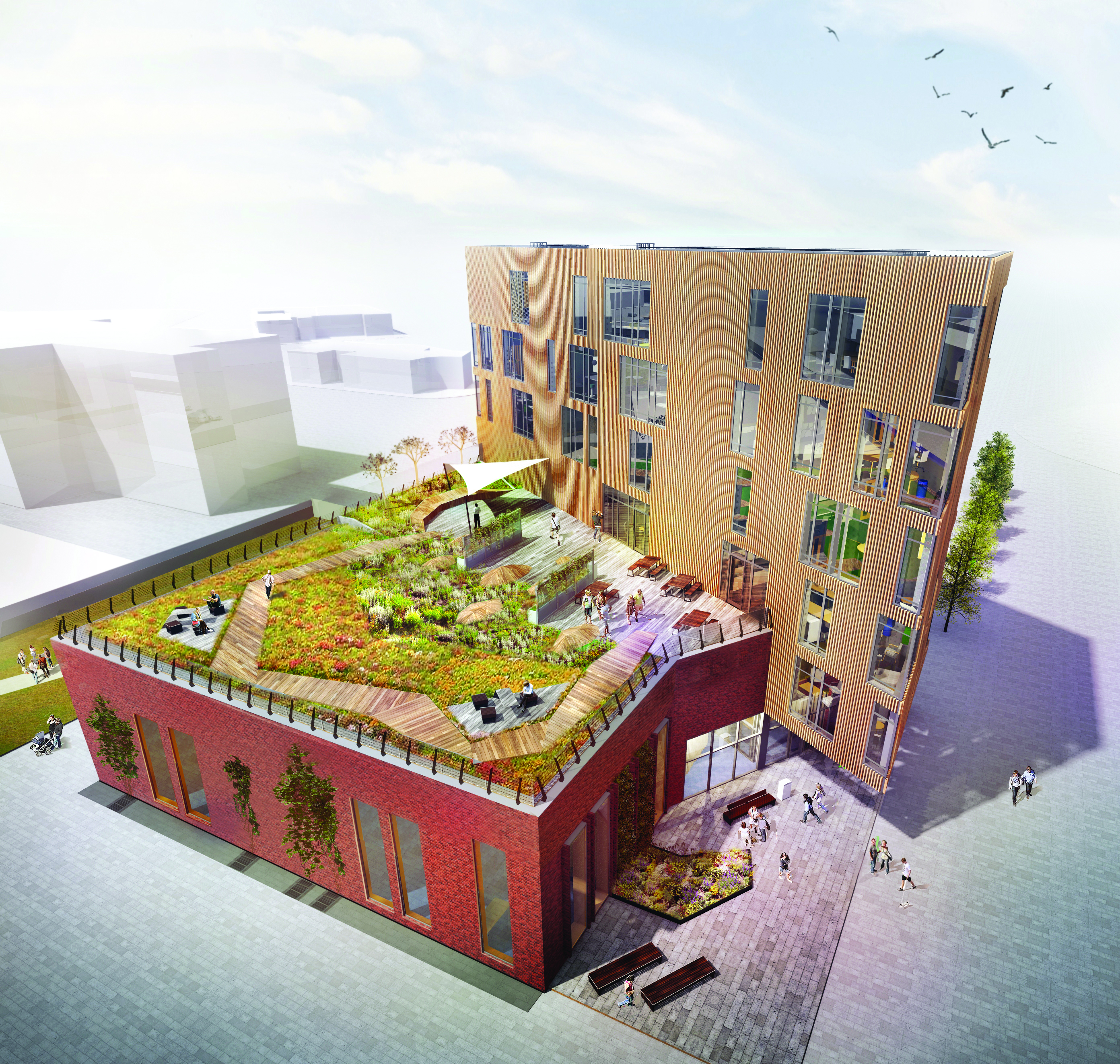